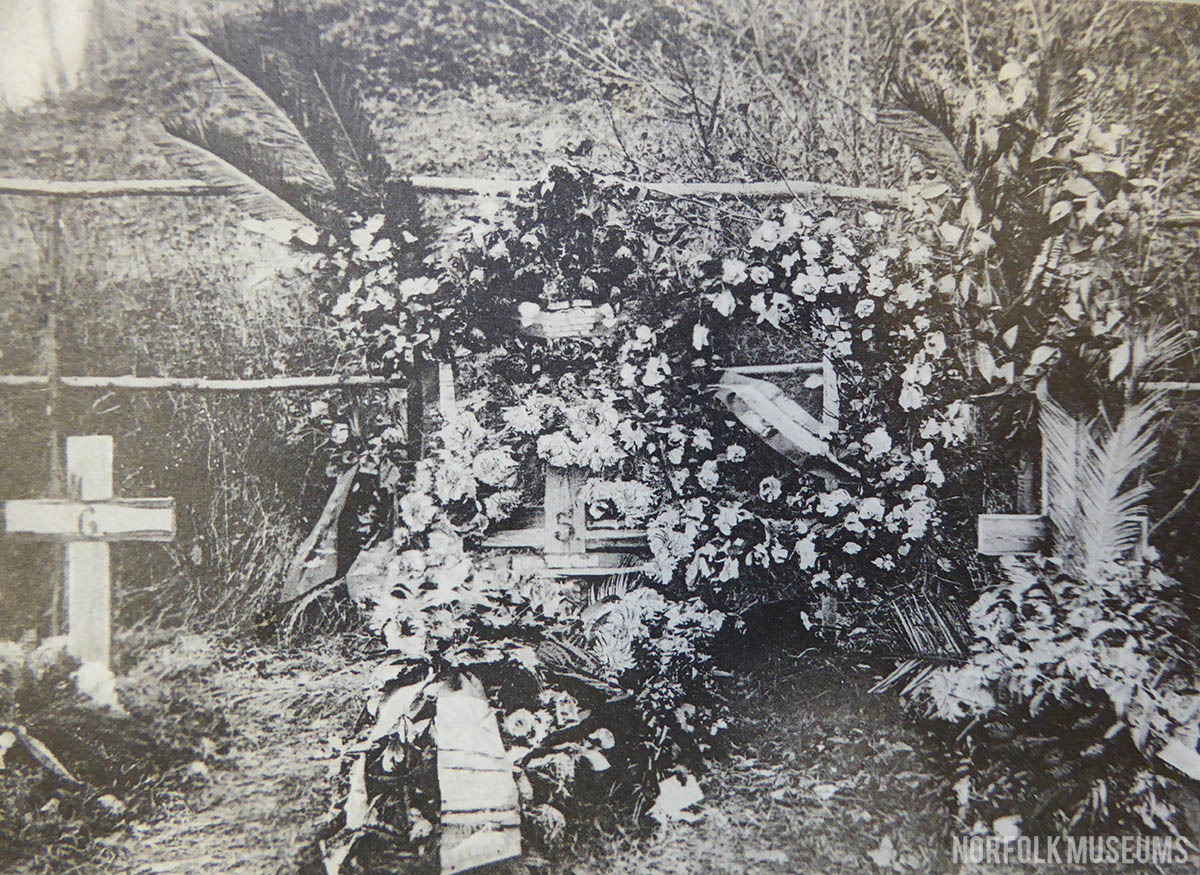 This project is held together by the string and glue of lots of organisations and people without whom we wouldn’t be putting it together at all. So thanks go to:

Tim Godden – Co academic lead, illustrator and print-maker and all round chum.

Paul Reed – Military Historian, for the loan of images, encouragement and advice.

Peter Bryant – Has run this from day one, First World War on this day.

Andrew MacDonald of Waveney Archaeology and Hidden Commemoration for his enthusiasm, research, pictures and marmalade.

Margaret Draycott and Bev Goodwin who are a formidable team.

Geoff Sullivan for his data skills (and feet on the ground) despite allegedly being awful at maths.

Chris Garfirth for following a trail out to Ypres and appearing on the BBC.

Jon Welch at the BBC for the massive coverage and all the work involved in doing it.

Organisations and people who have assisted

Gateways to the First World War and the Arts and Humanities Research Council for assistance with funding building the project. Websites here and here. In particular Dr Stefan Goebel – Co-academic lead.

The Western Front Association, in particular David Henderson for their support and assistance, letting the project use information and research they have already completed. Website here. Particularly Taff Gillingham – WFA Suffolk, community sponsor, Great War Huts and Khaki Chums amongst many other things.

Starfish – Design and communications. Without whom the identity and website wouldn’t look as nice as it does.

NADFAS a national organisation which supports local Decorative and Fine Arts Societies. The church recording and conservation section of their website is here.

Norfolk Museums – Protecting Norfolk heritage and assisting us with images.

Welsh Memorials to the Great War with thanks to Gethin Matthews of Project information here. Funded by Living Legacies.

And all of the people who have liked Retweeted and shared the project so far and supported what seemed like a daft idea which is proving more popular than we imagined already, they know who they are! Thank you.

For all the returned.

Percy, Herbert and Sid who are still out there and Fred and Alf who came back. 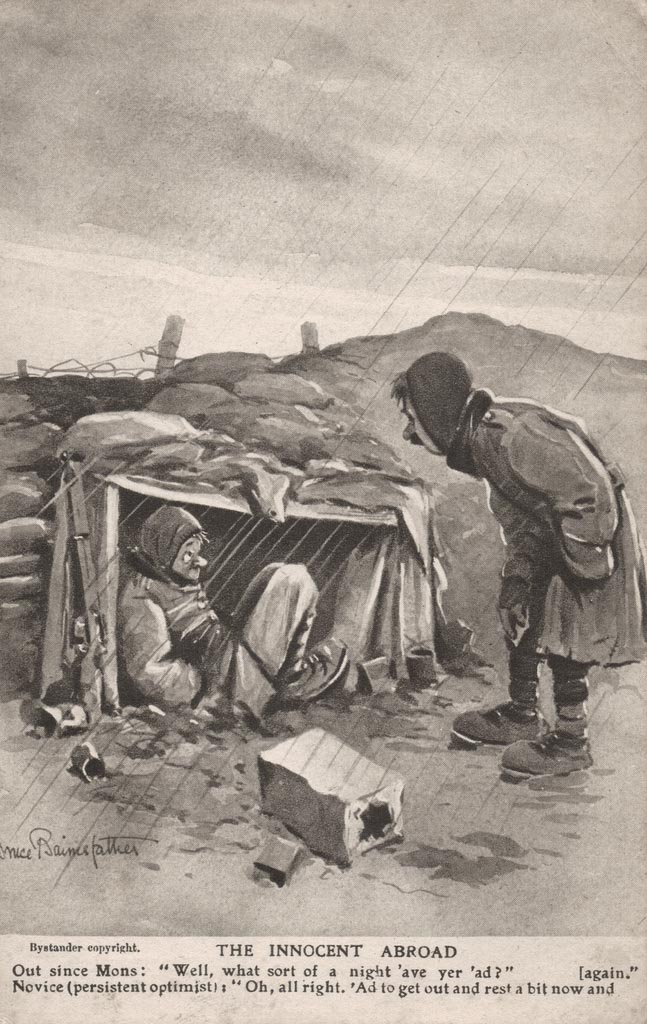 And anyone we may have forgotten, apologies.