A cross in Canada 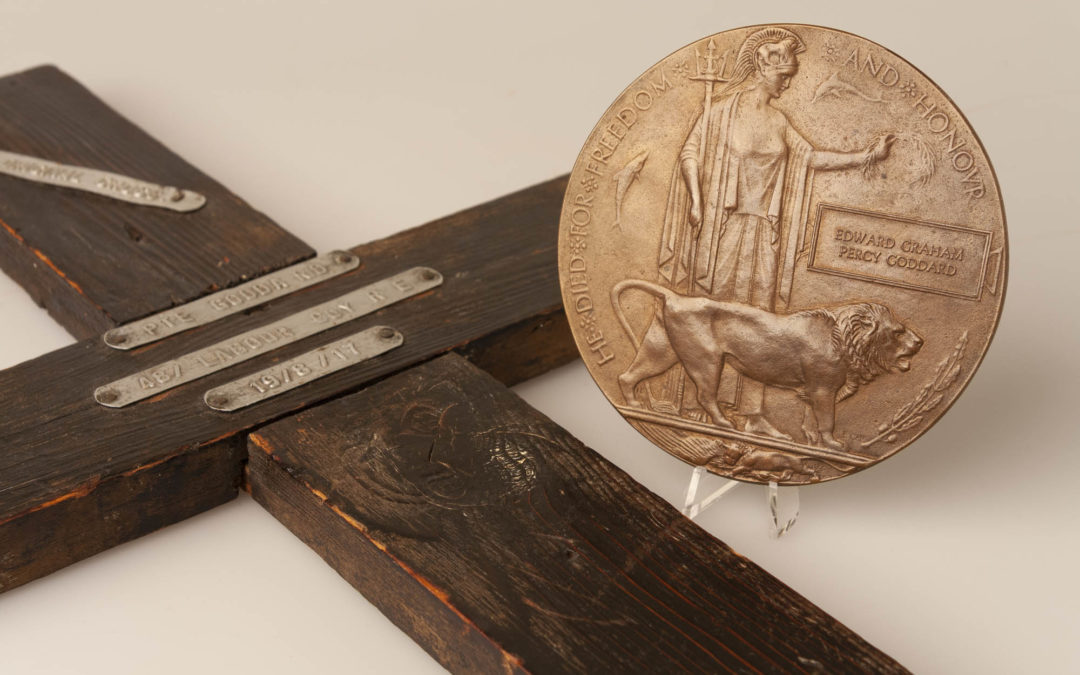 Despite being rather inactive and effectively hibernating the project temporarily we do still receive information and while we aren’t currently uploading anything we still keep all the records we receive. A contact in Canada, Gary Blakeley, spotted a marker for sale online which was selling for someone reasonably local to him. The Cross also comes with the Dead Man’s Penny, card case and certificate.

It is the marker for Edward Percy Graham Goddard was born at Hamilton Villa, Fairfield, in Buxton. Edward was one of eleven children. He enlisted to serve in Buxton and entered the war around December 1915. He served with the 48th Labour Company, Royal Engineer, and formerly the 9th Infantry Labour Company Lincolnshire Regiment. Due to regimental name changes, Goddard possessed three service numbers: 66856, 46245 and 28374. It is believed that Goddard was injured at the Battle of Langemarck between 16 and 18 August 1917 and succumbed to his wounds on 19 August 1917. Edward is buried at the Outtersteene Communal Cemetery Extension in Bailleul, France, Row A, 18.

Edward and his wife Florence Belward had two daughters, Emma and Dora. It appears from records that both of them emigrated to Ontario in the 1920 or 1930s, and presumably one of them took the cross with them. We also have to assume that this has then come to auction via a house clearance or something similar. As far as I’m aware they are comparatively rarely seen for sale, in fact I think this is the only one I’ve ever seen which is genuine; there was a spate of French civilian markers masquerading as French Military markers on eBay during the centenary but buyers wised up fairly quickly to this ruse.

The upshot of this has been that Gary has kindly purchased the cross for us, and made a donation towards the costs. I have made a donation towards this and we also have three anonymous donations too, but we could do with finding a couple of hundred pounds more if anyone would be interested in helping. Please email me on info@thereturned.co.uk if you fancy having a hand in Returning a returned cross, even a tenner would help towards the total, we can accept payments via Paypal or bank transfer at present. It’s not really a large enough amount of cash to warrant a crowdfunder we feel at this stage.

We also need to find a way of getting it back to the United Kingdom. To try and cut the cost, we are looking for anyone who may be able to transport the marker, His links to the Royal Engineers and the Lincolnshire Regiment lead us to wonder if there might be a way of doing this using either the RAF or RCAF if anyone has any contacts, please do put them in touch with us. It would nice and fitting to bring him home this way, a symbolic gesture in a way.

We are also in the process of looking for a home for it, we are primarily looking for museums in his home area of Derbyshire, The only criteria for us being that it needs to be displayed appropriately to the public. We already have one kind offer to house it at Great War Huts, which is our current choice if we can’t find anything local to his home area who would be willing to display it.

See more about him on Lives of the First World War.

If anyone can help at all, please do get in touch. You can email me  info@thereturned.co.uk. 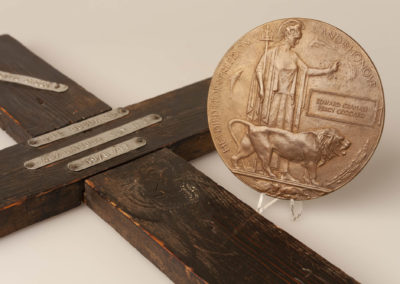 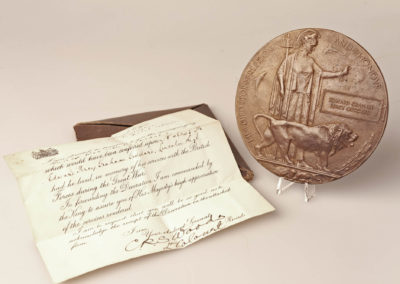 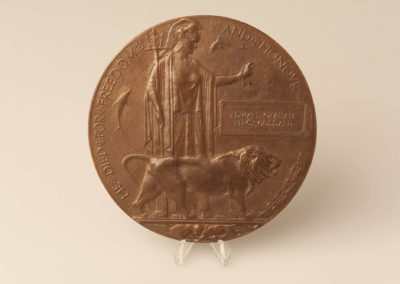 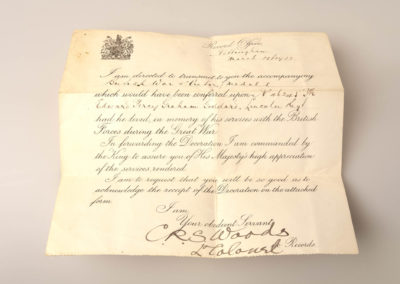 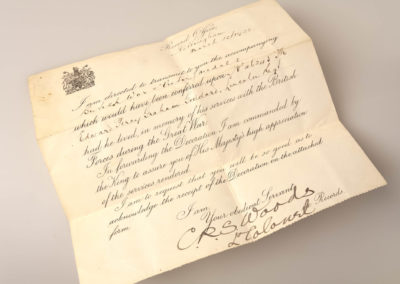 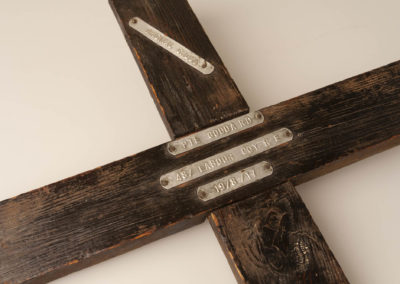 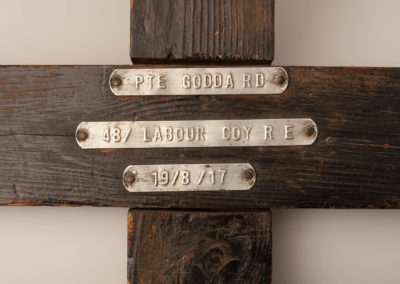 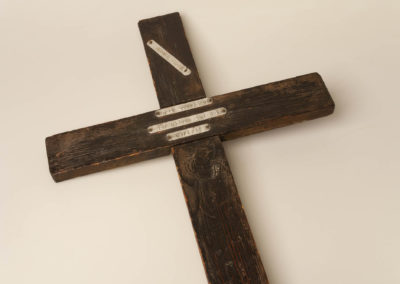 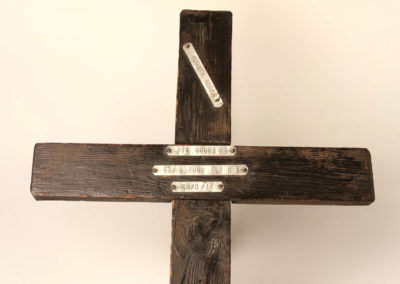 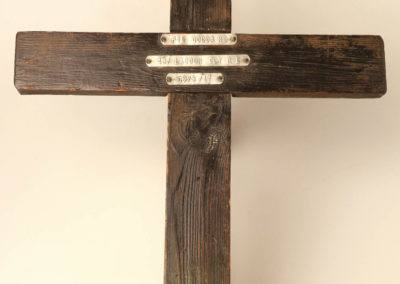