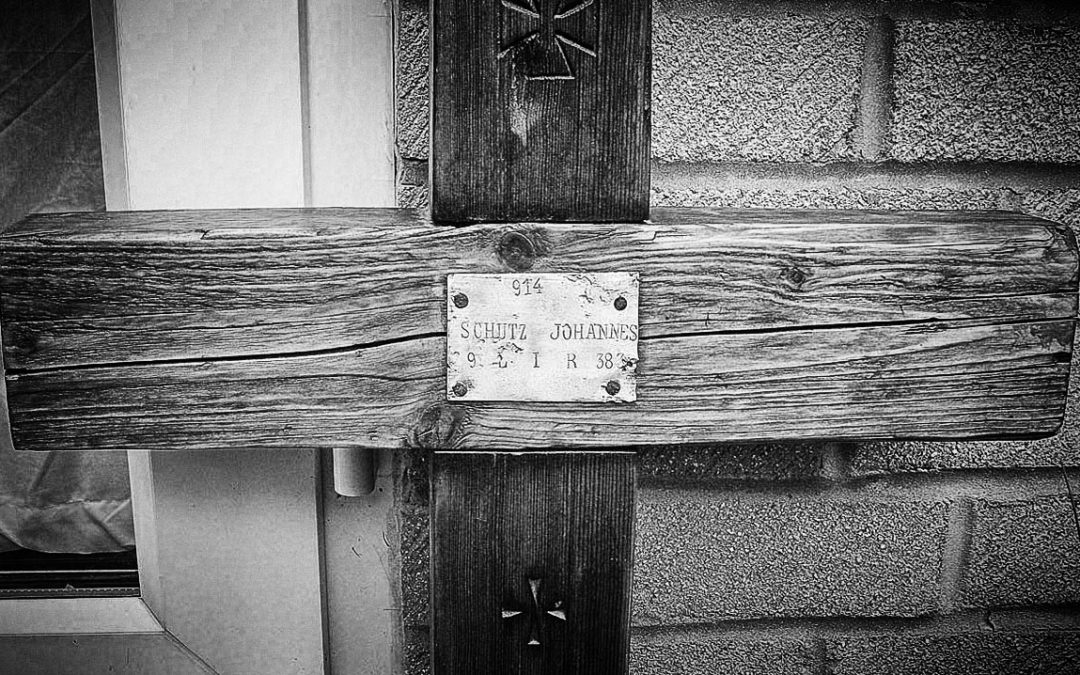 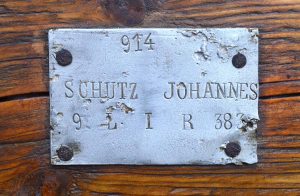 Johannes Schutz, 9. Kompanie Landwehr-Infanterie-Regiment 383. was Killed in action on the 9th April 1917. He is buried in the concentration graves at Langemark, in the Volksbund Deutsche Kriegsgräberfürsorge Cemetery in an area that would have been very familiar to both the British and Commonwealth troops and the Germans. A firercly fought over patch of earth just to the North of Ypres in Flanders.

Several years ago Simon Moston discovered the grave marker in a Militaria Store in Essex, it was in a bit of a state. It’s not the kind of thing he collects as a rule, but he didn’t feel comfortable leaving it in the shop. So he bought it with the idea of repairing it and trying to get it back home; back over the old front to where it belongs. The cross was riddled with wood worm which has now been treated and the worst affected timber removed. It has been cleaned and repaired, and as you can see now it really does look quite exceptional.

The scant details on the cross were not a great start but thanks to some German speaking friends, the VDK, and members of the Great War Forum and the VDK Simon found out about Langemark, the mass graves and where Johannes is buried and remembered, Simon has visited his grave.

Unfortunately there the trail has gone cold. Simon sent us the details he had and some photos. An enquiry to Rob Schaeffer the military historian has revealed a little bit more about the cross. Rob knew that the 19th Landwehr Division were raised in Brandenburg but this makes proper research of an individual soldier a pain due to the type of data available which differs to the way the CWGC recorded everything.
Assuming he is from Brandenburg where the regiment was raised that could mean  5 or 6 individuals of that name, if not it could be a huge number.

Johannes Cross is currently staying in Chelmsford, Essex. What we would ideally like to do is get it back to his family as Simon originally intended, failing that it would be really nice at the very least to get it back to his hometown to a museum or a church that he knew to send the cross home, Return it from the Front.

If anyone can help locate his family or town please either comment below or get in touch with us or with Simon. 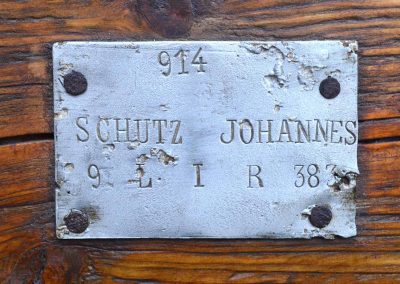 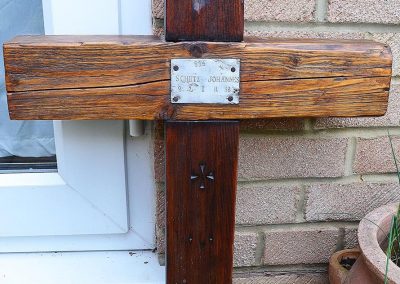 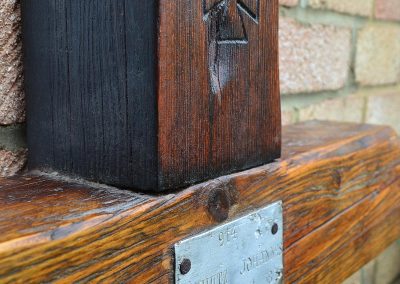 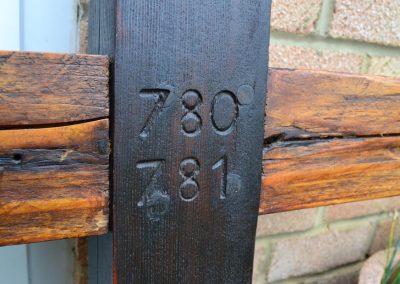 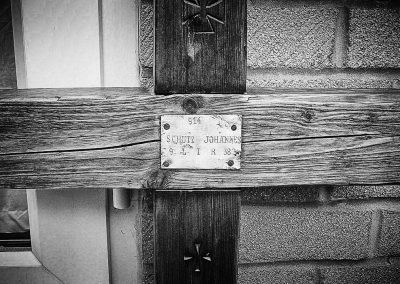 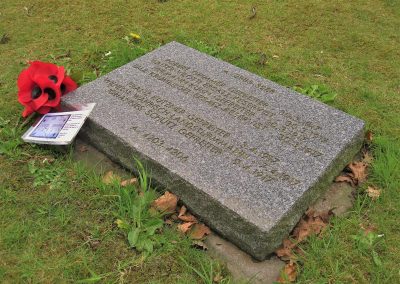 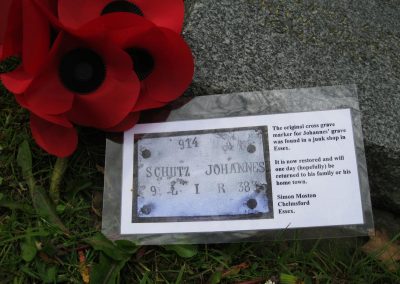