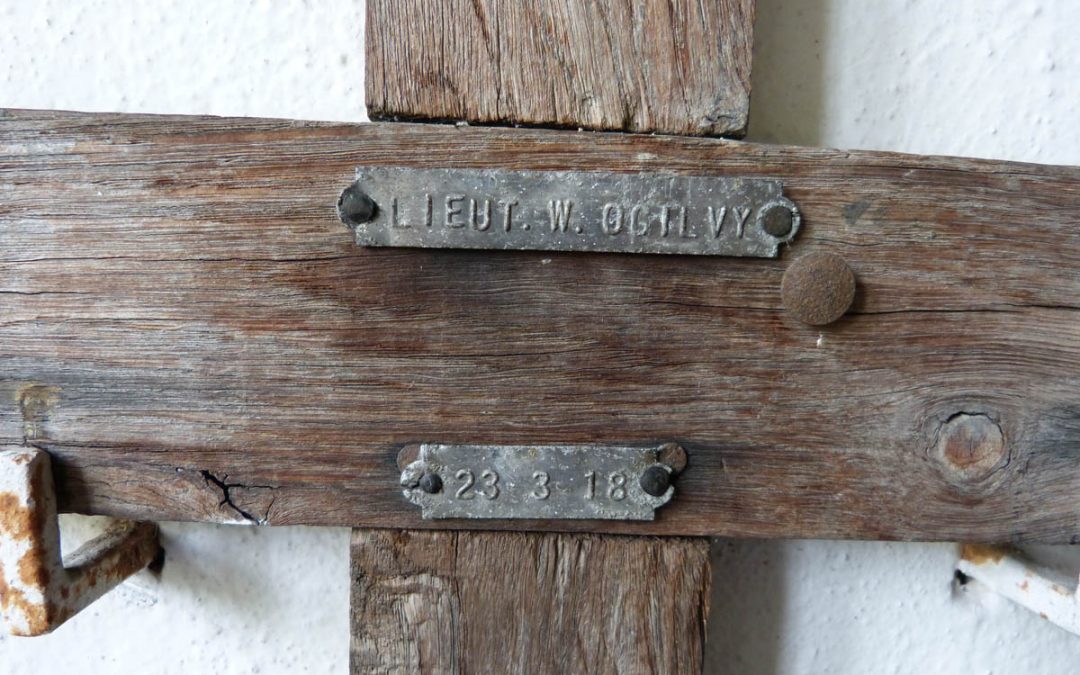 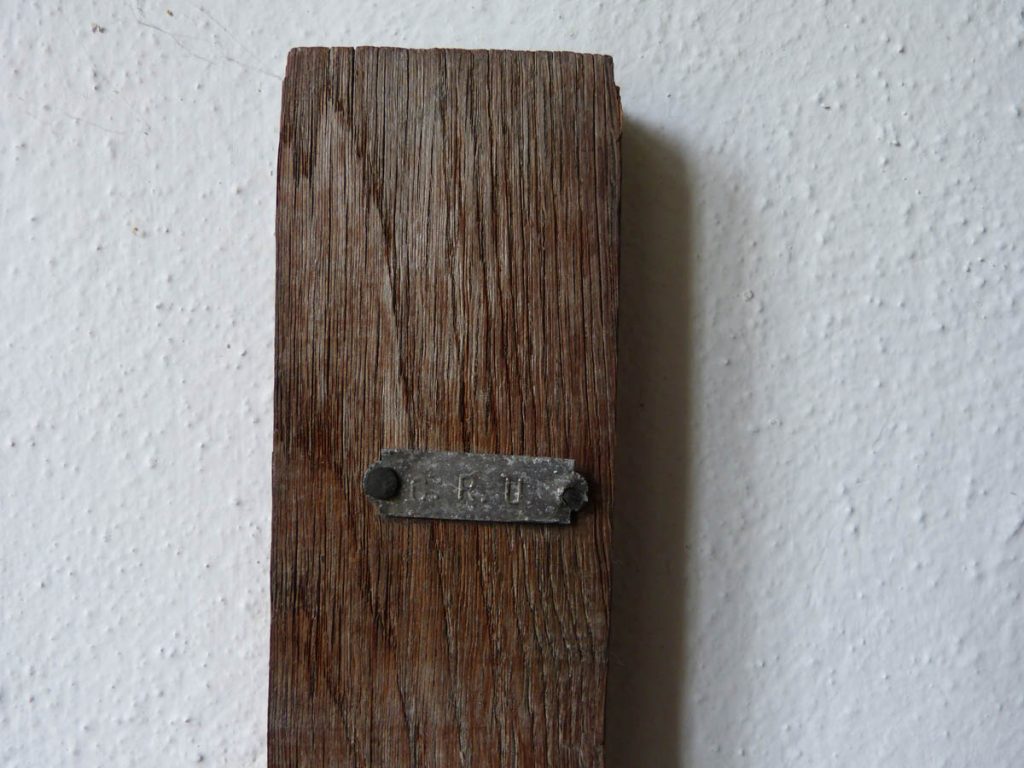 Cross dimensions (millimetres)- did not have tape measure so had to estimate.
Shaft Height: about 1200
Cross beam width: about 450

Other information
Mounting to wall: yes, above a radiator.
Detailing: Plain cross, no other markings other than GRU metal naming.
Evidence of use in field (earth marking, cracking, staining, shrinkage): yes, wood has rotted in places where it has been in the earth. 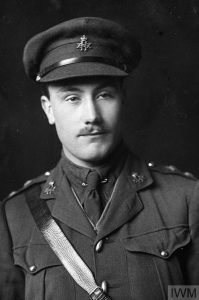 Notes and observations: the cross is placed on the wall of a bay above a radiator, just to the left of the church entrance. There is a memorial to Lieutenant WW Ogilvy, 20th Hussars in the church.

NB Field Marshall Montgomery is buried in the churchyard and his standard hangs inside.

He had previously been wounded at Monchy on 10th April,1917, receiving wounds to his left side and left leg. Upon recovery he rejoined his regiment and was in command of a detachment of his regiment when he was wounded on 23rd March,1918. His acting C.O. wrote: “He was doing magnificent work at the time, as he always did, showing the greatest bravery and contempt for danger. I looked upon your son as one of the most promising officers in the regiment. At the time he was commanding a detachment of the whole regiment, which he did in his usual calm, confident and brave manner. I cannot speak too highly of his soldierly conduct”. 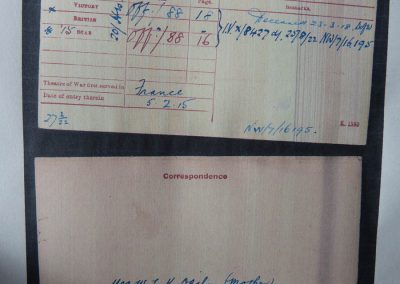 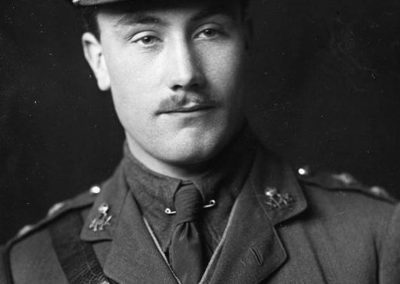 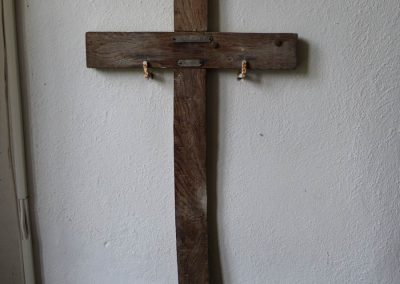 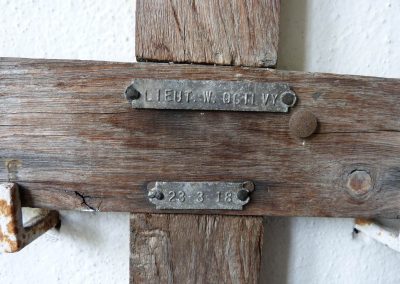 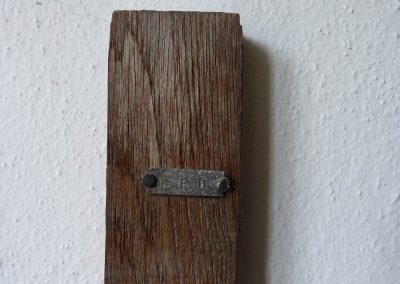