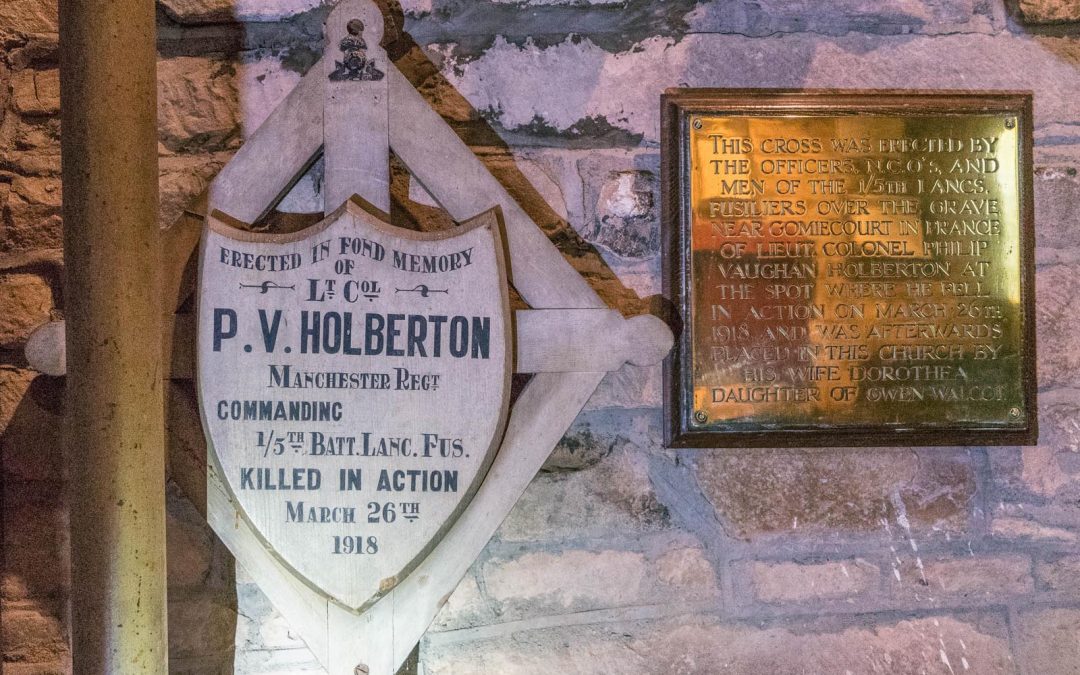 The cross is located next to some pews on the left hand side of the church, just inside the oak screen. It is dedicated to Lieutenant Colonel Philip Vaughan Holberton. 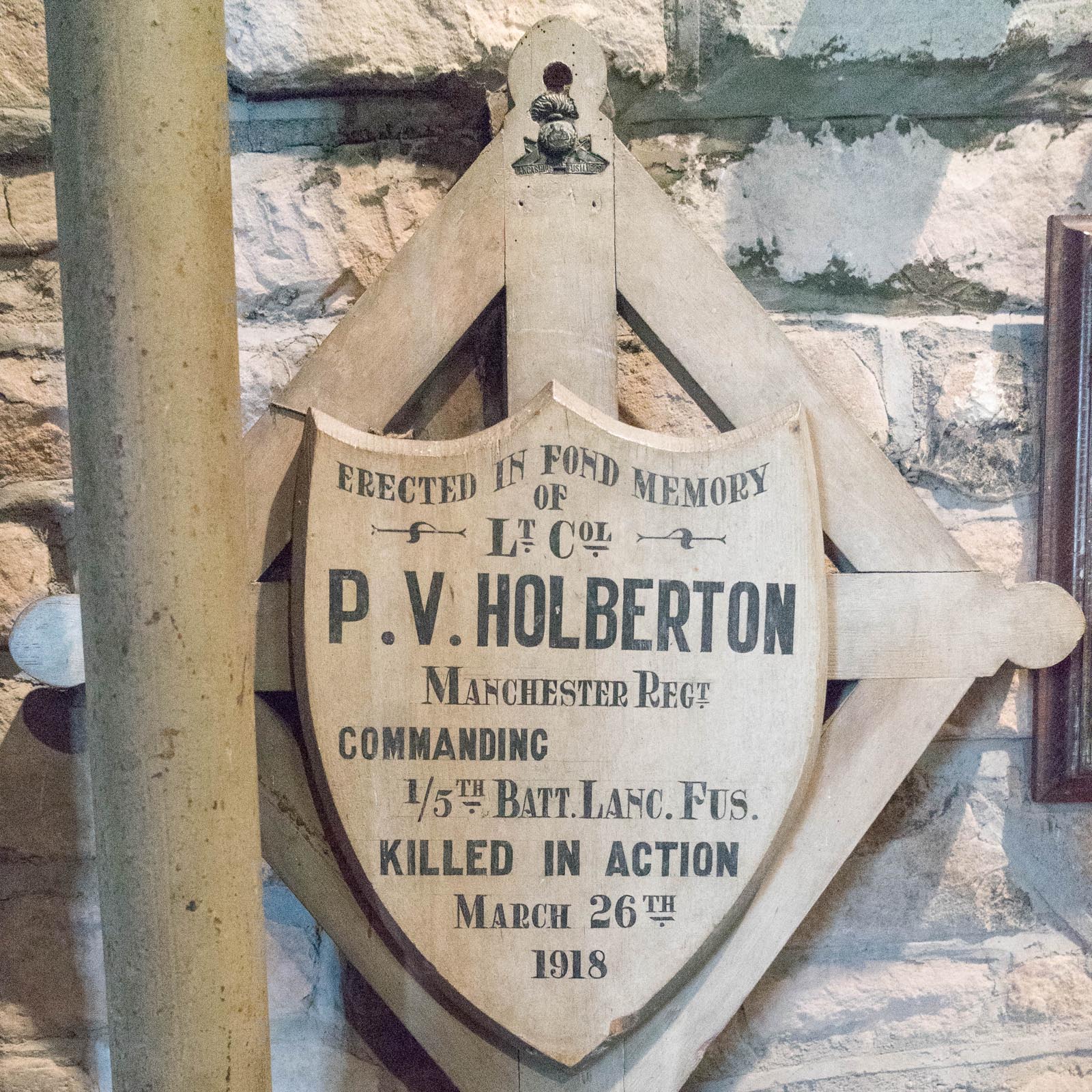 Details on cross:
The cross is pale in colour and has side supports at a 45 degree angle. There is a shield attached to the centre of the cross upon which the following text has been painted

There is also the word

which has been painted half way down the shaft towards the bottom of the cross, and a Lancashire Fusiliers badge set into the top of the cross.

Other information
Mounting to wall: The cross is attached to the wall by screws. The bottom of the cross has also been attached to a small block of wood of the same colour.
Detailing: n/a
Evidence of use in field (earth marking, cracking, staining, shrinkage): There is slight chipping towards the bottom of the cross.
Surface insertion depth (into ground if apparent): 203.2mm.
Finish (varnish, paint, oiled, unfinished etc): Light unfinished wood.
Condition (cracked, paint peeling, woodwork, damage etc): A few chips and tiny holes, but overall the condition is very good.

Biographical, notes and observations:
There is a brass/wood plaque attached to the wall next to the cross which reads ‘This cross was erected by the officers, N.C.O’s and men of the 1/5th Lancs Fusiliers over the grave near Gomiecourt in France of Lieut. Colonel Philip Vaughan Holberton at the spot where he fell in action on March 26th 1918, and was afterwards placed in this church by his wife Dorothea, daughter of Owen Walcot’.

Philip Vaughan Holberton was born in Twickenham on 24th May 1879. He was the son of Edmund Robert Holberton & Emily Gertrude Holberton, and was one of 8 children. Philip’s father was a merchant with the East India Company. At Sandhurst, Philip won the Sword of Honour – the last to be presented by Queen Victoria. He fought in South Africa in 1902 and received the King’s Medal with 2 clasps, and the Queen’s Medal with 5 clasps. In June 1908 Philip married Dorothea Walcot (from a prominent Shropshire family), and they had 3 children.

When WW1 broke out, Philip was sent to Gallipoli with his battalion where he received his Brevet Majority in 1915. He achieved Major in Egypt in 1916. In October 1916 he was given command of a battalion of the Lancashire Fusiliers and sent to France where he then was awarded Brevet Lieutenant Colonel and Order of the White Eagle in 1917. He was mentioned in despatches 5 times. He was on the waiting list for a brigade but unfortunately he was killed in action at Achiet-Le-Grand, France on 26th March 1918 aged 38. He is buried at Achiet-Le-Grand communal cemetery, France (Grave reference – IV.F.8). His brothers Francis & Thomas also served, and both were awarded the MC – Thomas with a bar.

St Mary, Bitterley is a beautiful Grade II listed 12th century church. It is just a body without side aisles, and the chancel is divided from the main body by an oak screen. There are 8 Commonwealth war graves at Bitterley – 4 from WW1, and 4 from WW2. The cross in the churchyard is also Grade 1 listed. There are many tablets around the church dedicated to the Walcot family, and some ancient Walcot gravestones set into the floor of the church dating back to 1685. There is also a beautiful stained glass window, a carved stone tablet and a roll of honour dedicated to the men of Bitterley who served and fell in the Great War. 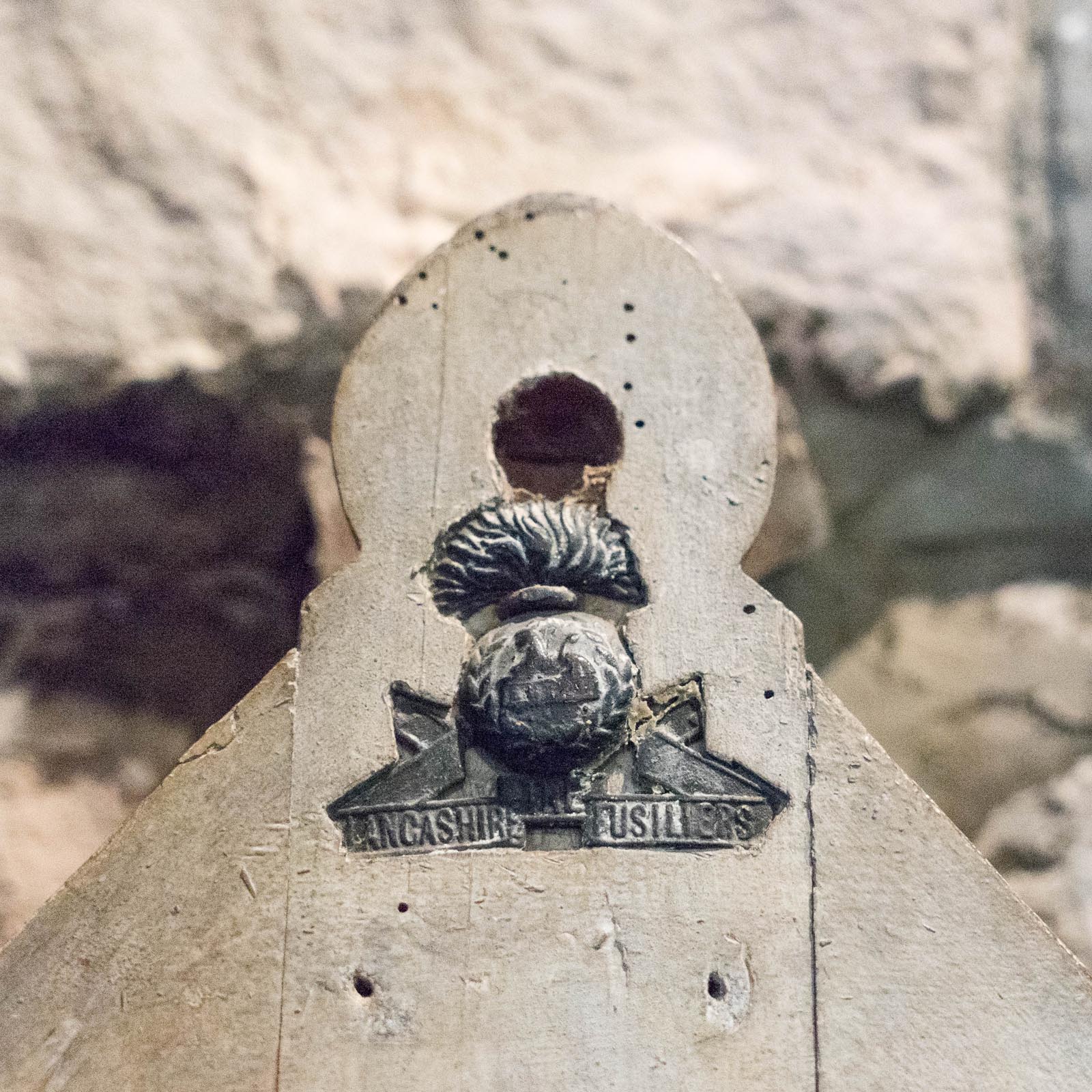 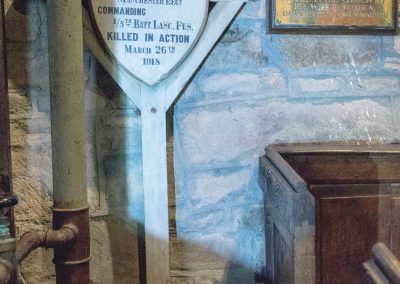 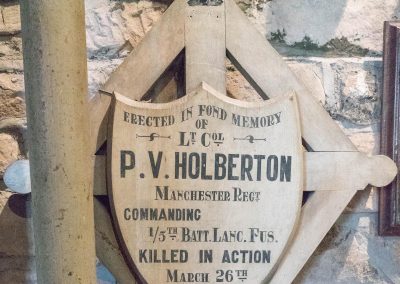 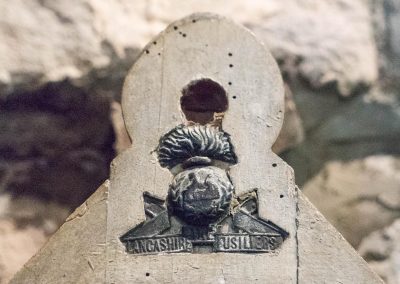 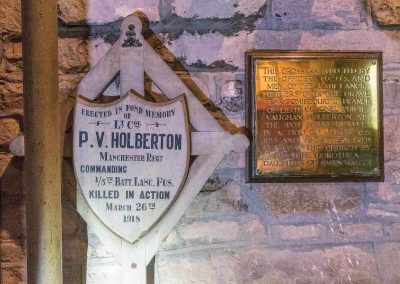 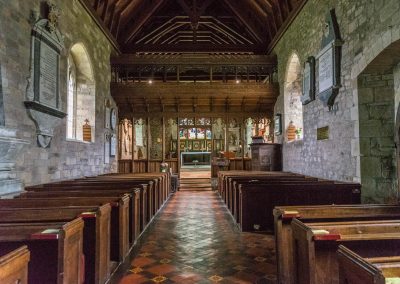 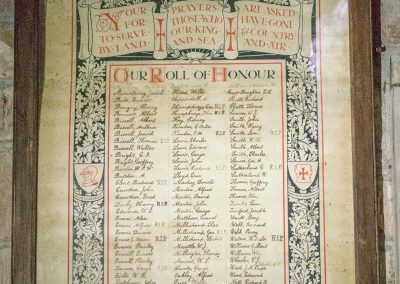 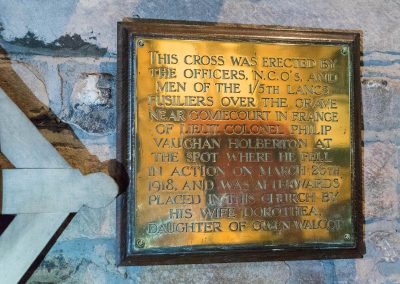 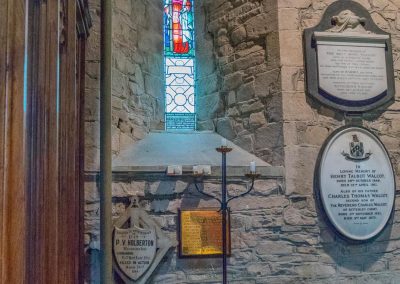 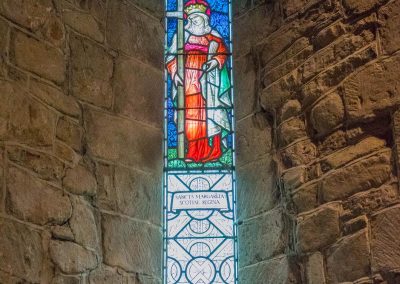 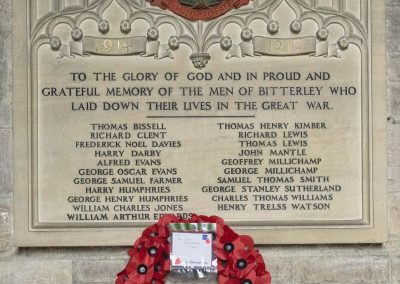 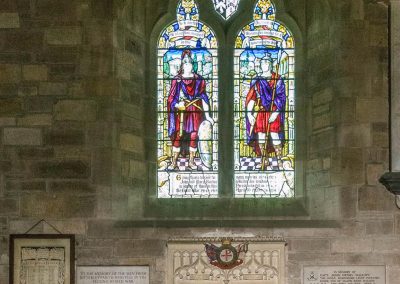 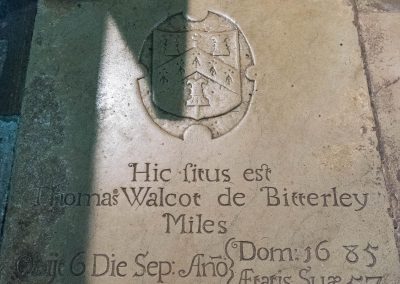 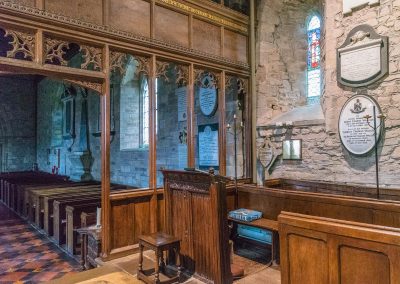 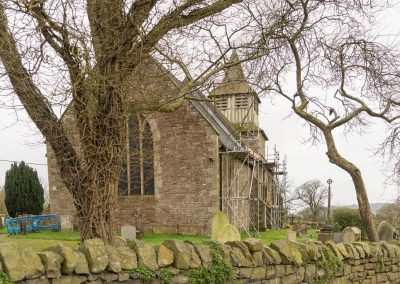