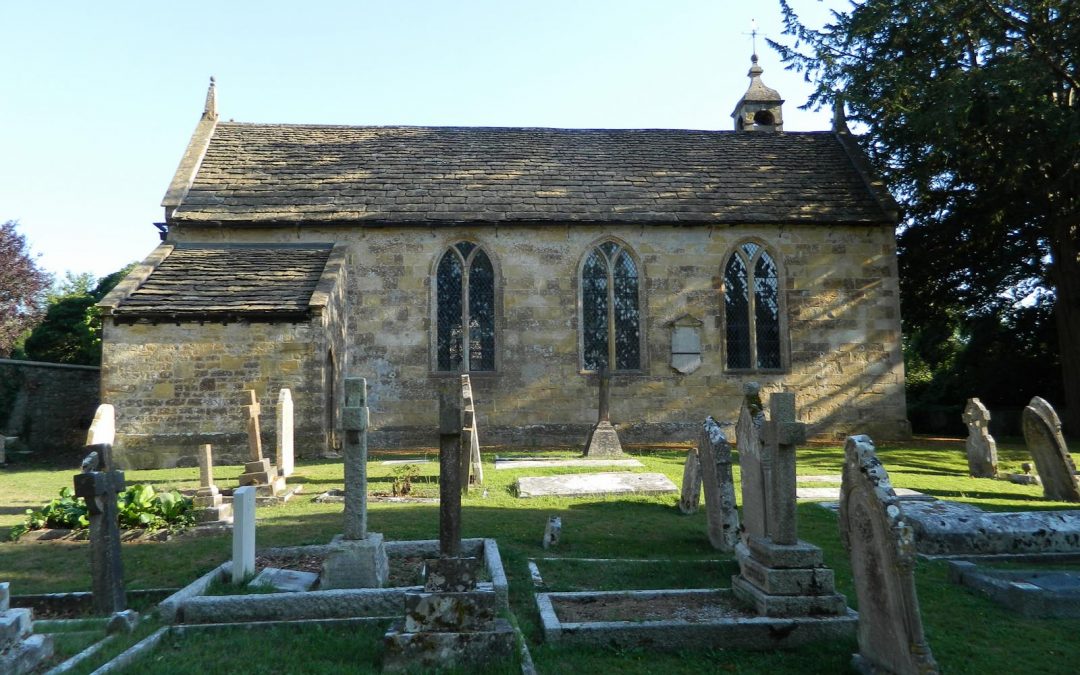 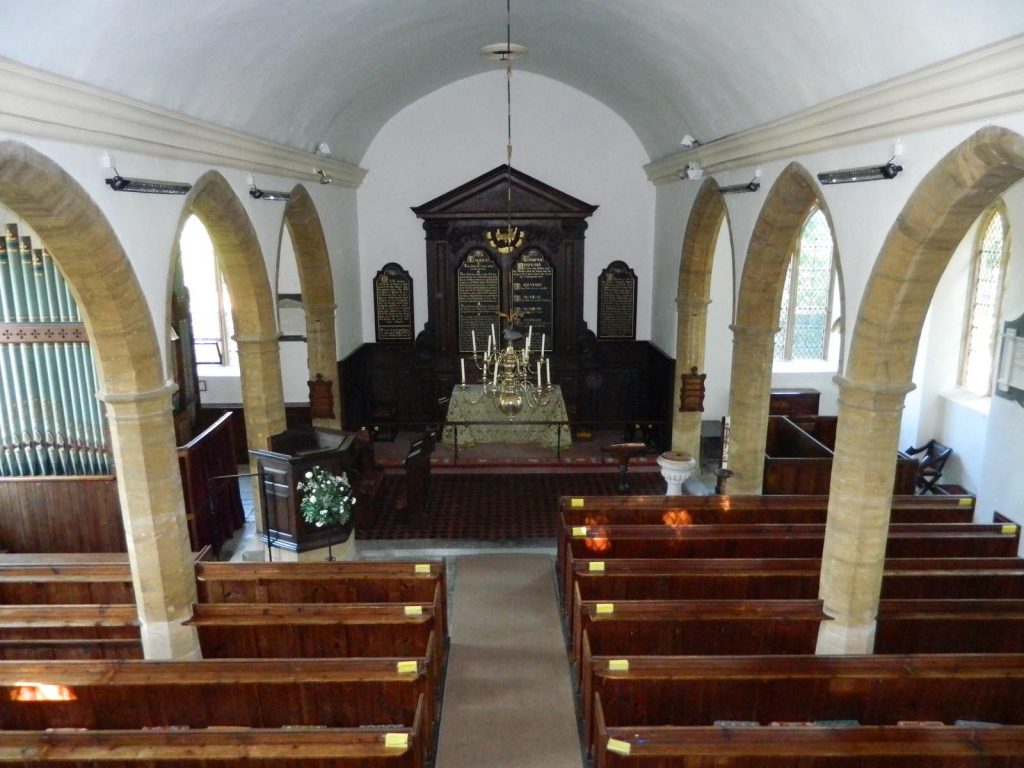 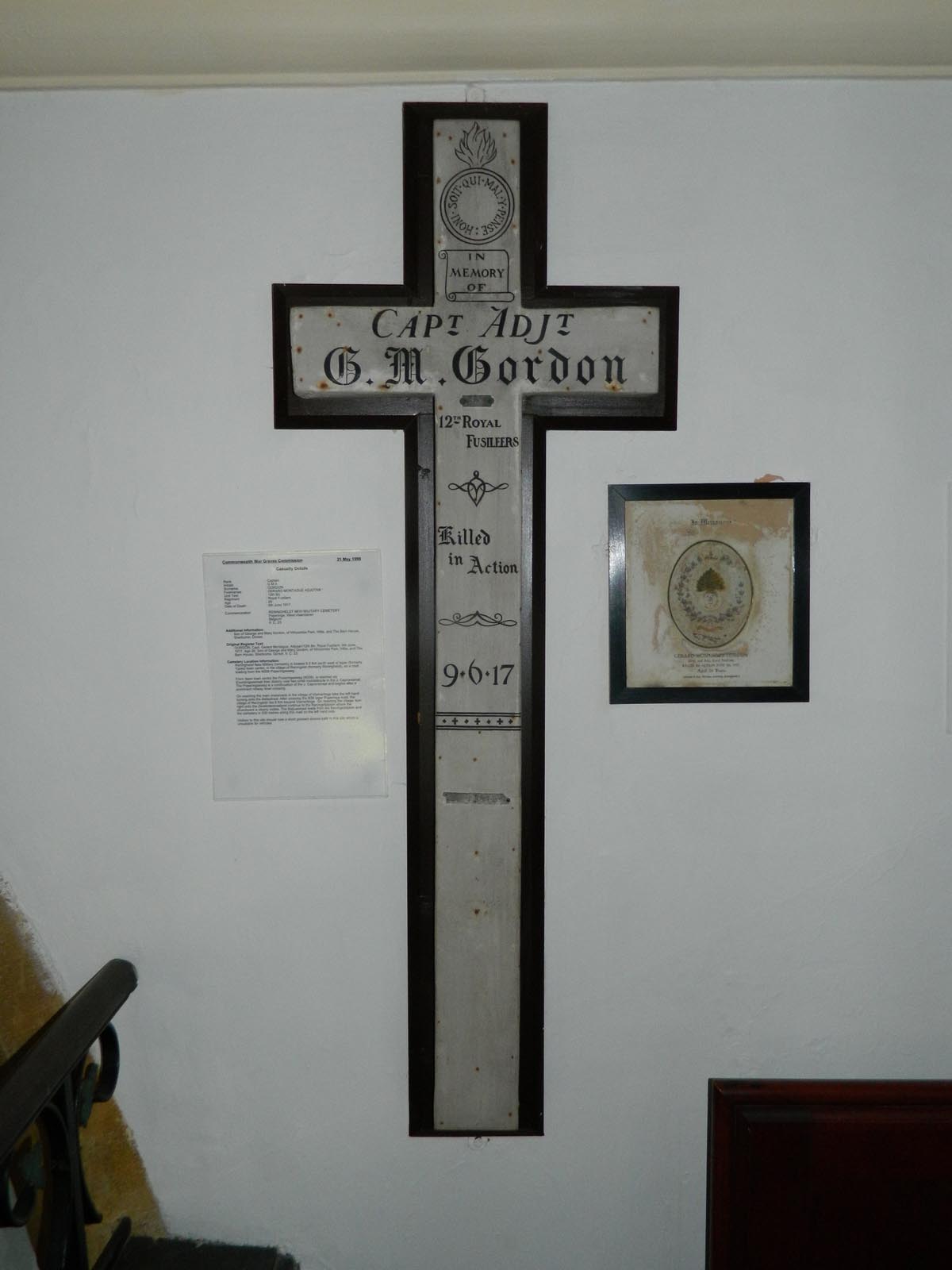 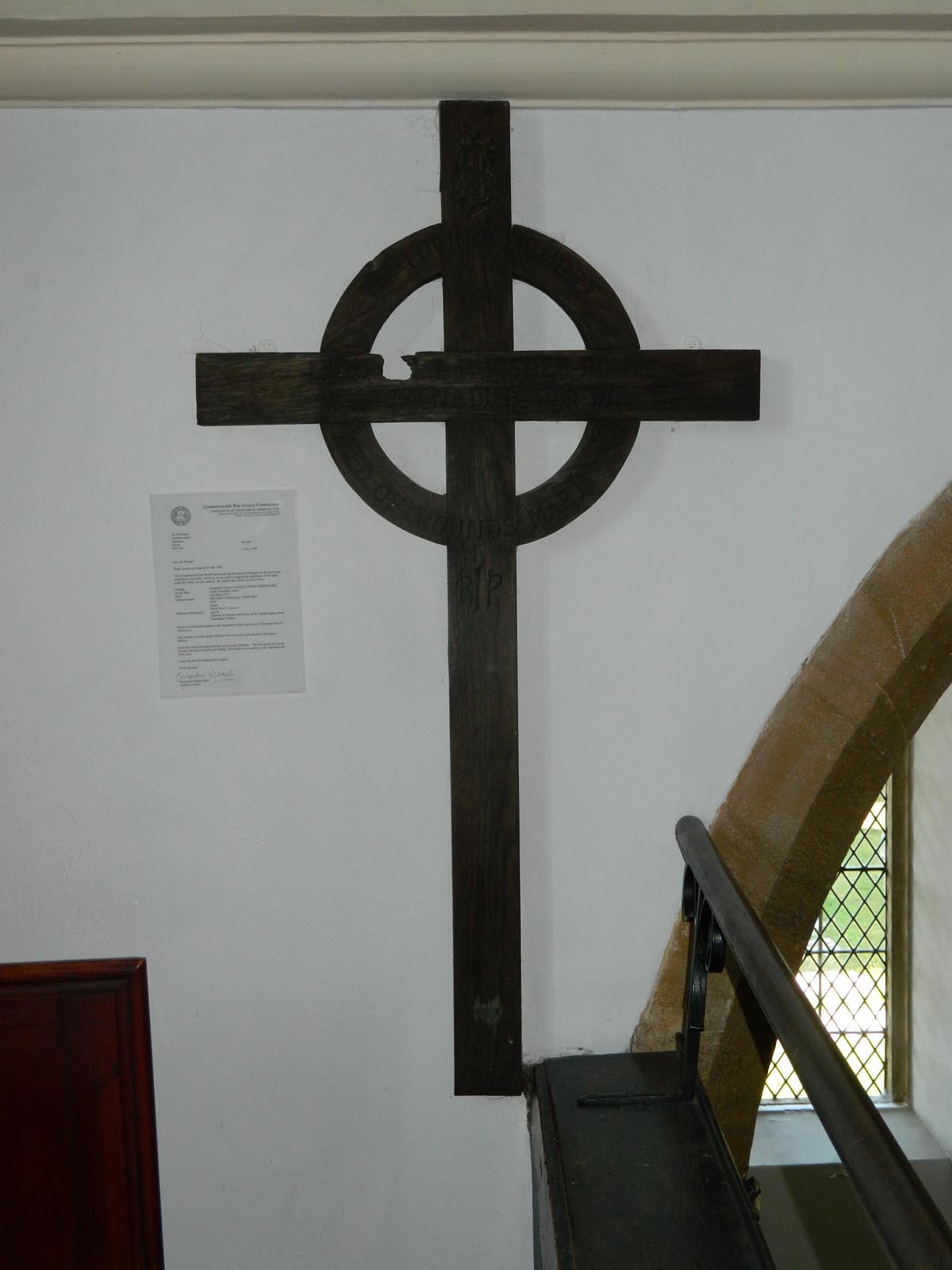 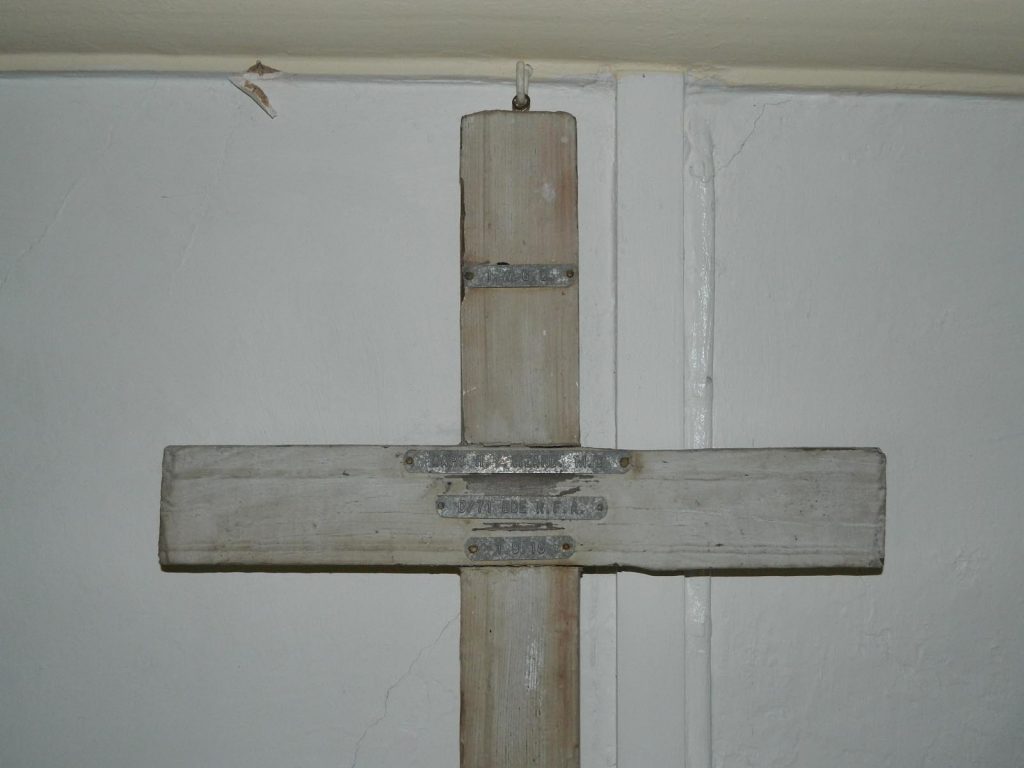 For conspicuous courage and devotion to duty. A gun pit, containing sixty shells, having been set alight, with great initiative Second Lieutenant Vizard had the ammunition removed and remained in the.pit till the fire was extinguished. This action was performed under heavy shell fire.

For conspicuous gallantry in action. He reorganised some men and led them forward in a bombing attack, displaying great courage at a critical time.

For conspicuous gallantry and devotion toduty when liaison officer with an infantry battalion. Hearing cries for help coming from a derelict tank, he accompanied the medical officer through heavy barrage and concentrated machine-gun fire and having found a badly wounded Highlander, they dressed his wounds and carried him into a place of safety amidst a hail -of shell and machine-gun fire. No praise can be too great for this splendid act of fearlessness and devotion.

CAPTAIN HAROLD TALBOT VIZARD, M.C., R.F.A., killed in action on September 1, was the only son of the late Captain W. Vizard and Mrs. Vizard, of Raleigh Lodge, Sherborne, Dorset. Born in 1896, he was gazetted temporary second Lieutenant in October, 1914, to the R.F.A., and since July, 1915, he had been in all the chief campaigns with the 15th Scottish Division, during which period he was mentioned five times in dispatches. In April, 1915, he won the Military Cross, and in November, 1916, he was gazetted to the Regular Army. In January he won a bar to his M.C., and a second bar in October, 1917. Last April he was slightly wounded, but did not leave his battery, and was shortly after gazetted captain.

With thanks to Michael Day for the use of his photographs and research. More information and his Flickr can be found here (weblink)