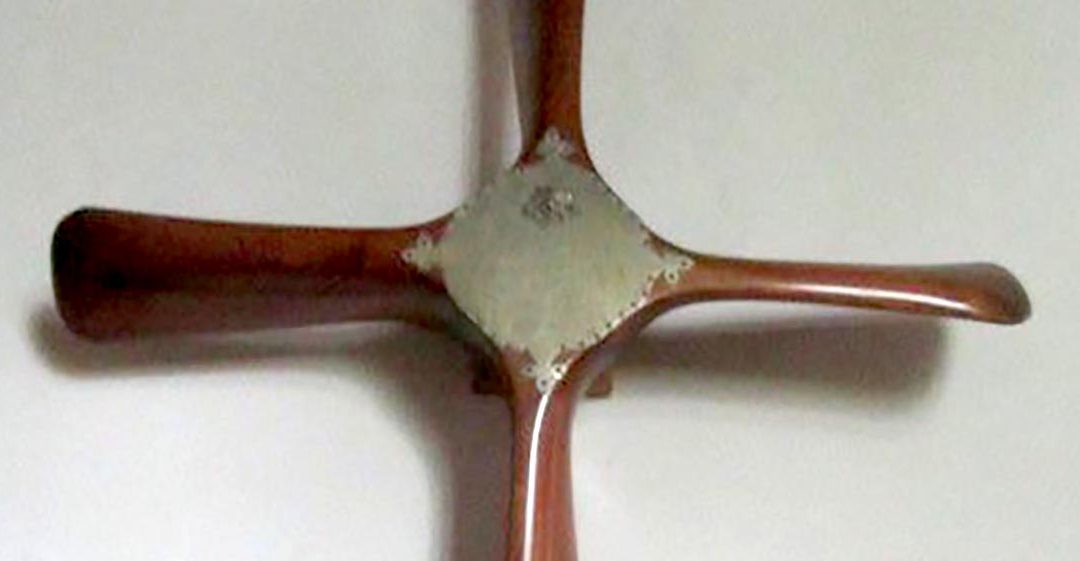 In Memory of
Lt. Sidney Woodrow
Australian Flying Corps
who died in an
Aeroplane Accident
Sept 23 1916 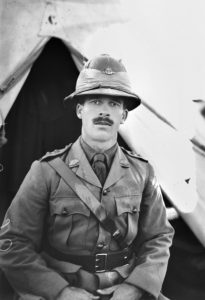 Sidney Woodrow was born in Buangor in the state of Victoria, Australia in 1886 and settled in Neutral Bay, a suburb of Sydney in New South Wales with his wife Ellie Gertrude. Prior to the outbreak of World One War he had been working within the military. He had served two years with the Royal Australian Artillery followed by another four as a Military Staff Officer within the Australian Imperial Force.

Upon being promoted to Lieutenant on the 6th of January 1916 he joined the no.1 Squadron of the Australian Flying Corps before being subsequently sent overseas to Egypt. He embarked on the HMAT Orsova -A67 (His Majesty’s Australian Transport) from Melbourne on the 16th of March for Egypt. Two of the photographs in full uniform of Lieutenant Woodrow are most likely to have been taken during his time. The Number 1 Squadron would go on to serve in the Middle East, the Sinai, Palestine and Syria throughout the war.

The need for pilots quickly became a priority and within weeks 28 officers from the unit were sent to Britain from Alexandria for Aeronautical training. Due to the short notice of this posting all Officers in the unit were authorised to go overdrawn on their pay in order to pay for their own equipment and thicker clothing that may be needed for flying in a colder climate. 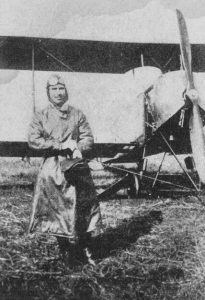 Sidney Woodrow was based in the Aerodrome in Castle Bromwich for training with the 54th Squadron. Sadly, It is here that there was an incident that led to his death. He was last seen flying into the clouds up to a height of 7000 ft in his 1 1/2 Strutter 2 seater Sopwith serial no.7772. Lt. Woodrow was immediately observed to be falling straight down in a nose-dive with the engine still running. An enquiry was held on the 26th September 2016 hearing eye witness accounts. It was concluded as being an aeronautical accident.

Sidney Woodrow is buried in St Nicholas Church, Curdworth near Birmingham. Close to the main path.