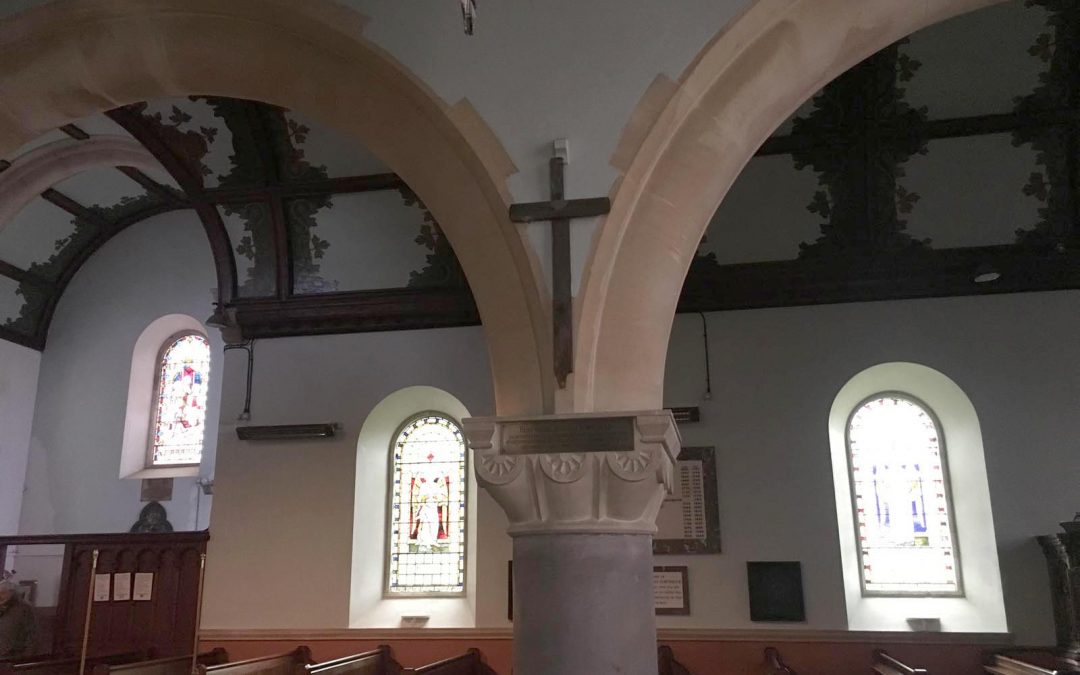 Plaque underneath gives all the information likely shown on the tags (rank, name, unit, date of death).

Other information:
Mounting to wall: Hook to wall.
Detailing: None
Evidence of use in field: The top half of the shaft is missing, and part of the cross beam is damaged – potentially, could this be battlefield damage from bullets/shells? The bottom of the shaft has rotted away, and is slightly lighter in colour.
Surface insertion depth: 200mm to bottom of existing shaft, could have been deeper.
Finish: None
Condition: Poor. As mentioned above, top half of shaft is missing, the crossbeam is damaged, and the bottom of the shaft is rotten. The GRU tags are corroded. Additionally, there are splashes of paint on the cross from when the church walks were painted. 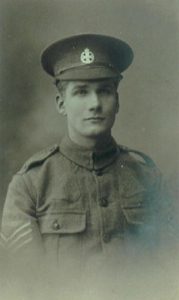 Biographical, notes and observations:
St Paul’s Church is a lovely surprise both externally and internally. It is located next to the Manor House and within sight of the impressive Castle Hill country house, once home to the Earls Fortescue. It is still privately owned by the Fortescue family. The church was built in 1732, then remodelled in 1876 to be ‘eye-catching’ from the terraces of Castle Hill. Certainly, the interior is very eye-catching, being beautifully decorated throughout, with elaborately painted and panelled ceilings, some of the work personally completed by Lady Susan Fortescue in 1880. The church contains many historical links and connections to the Fortescue family, including this cross, which commemorates Capt Grenville Fortescue.

The cross was difficult to locate until pointed out by a parishioner who (quite timely) entered the church whilst I was there. It is situated high (approx 6′ from the floor) on the reverse of a pillar to your right as you enter the church.

Although the GRU tags were illegible, underneath the cross is a brass plaque stating the following:
REMEMBER GRENVILLE FORTESCUE
A CAPTAIN IN THE RIFLE BRIGADE KILLED IN ACTION AT LAVENTIE
4TH SEPT 1915 AGED 28 YEARS. SON OF THE HON. ARTHUR FORTESCUE.
THE UPRIGHT SHALL DWELL IN THY PRESENCE. PSALMS.140.13

The final quote is also on Capt Fortescue’s headstone in the Rue-du-Bacquerot (13th London) Graveyard, Laventie.

Born in London, the only son of Captain the Hon. Arthur Grenville Fortescue, formerly of the Coldstream Guards, and Lilla Gertrude Fortescue, daughter of Frederick Fane (Com. 1838). He went to Winchester after Mr Locke’s School at Winchfield.
After leaving school, he passed through Sandhurst and was gazetted in 1906 to 4th Battalion, Rifle Brigade. He retired from the Army in 1910 and spent two years in Canada. On 27th November 1912 he married Adelaide Jephson of Christchurch, Hampshire and at his death left two children, a son Arthur Henry Grenville Fortescue and a daughter, Diana. His son Arthur went to Winchester as a War Memorial Exhibitioner, assisted by the fund set up to provide an education for the sons of Wykehamists killed in the war.
In 1914 Grenville Fortescue became a member of Lloyds.
On the outbreak of war he immediately rejoined his old battalion, and subsequently transferred to 11th Battalion, a New Army formation. He was gazetted as a Captain in November 1914, and with his battalion arrived in France in July 1915. Fortescue was killed in action at Laventie, at the age of twenty-eight, on September 4th 1915, during the battalion’s working-up period. According to the regimental history, that night the battalion conducted a patrol into No Man’s Land and it may be that Fortescue was killed in this operation. He rests in grave D.14 of the Rue-du-Bacquerot (13th London) Graveyard, Laventie.
Outside, in the churchyard, is the war memorial which also commemorates Grenville Fortescue, and other members of his family. One panel shows the names of 3 members of the Blight family; an enormous loss for one wife/mother to bear.

The image of Grenville Fortescue is courtesy of the Fortescue.org webpage. 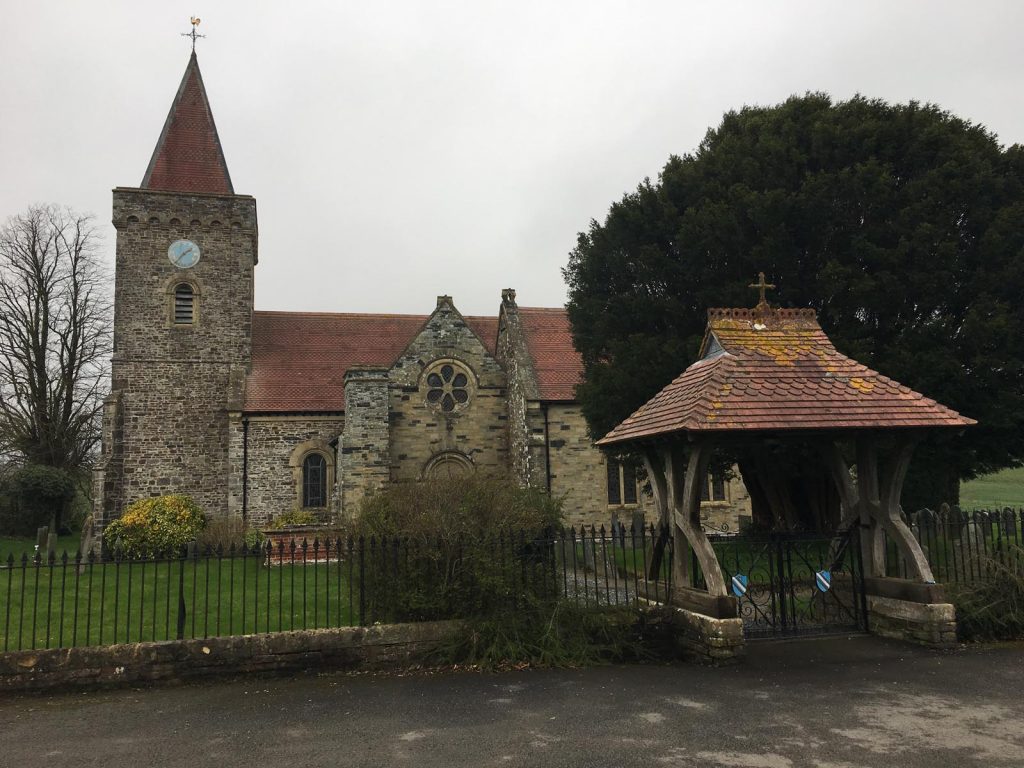 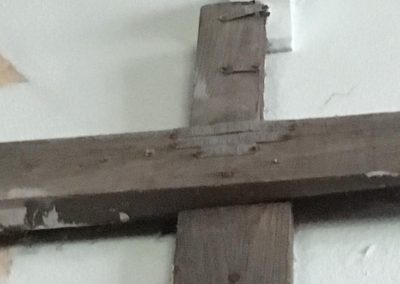 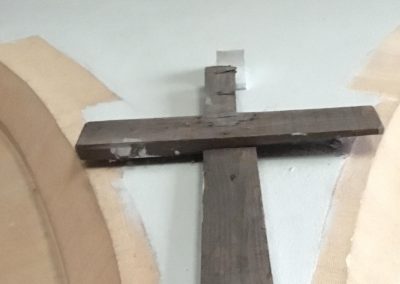 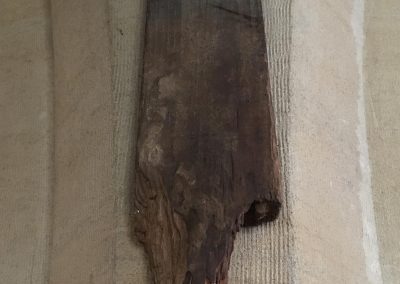 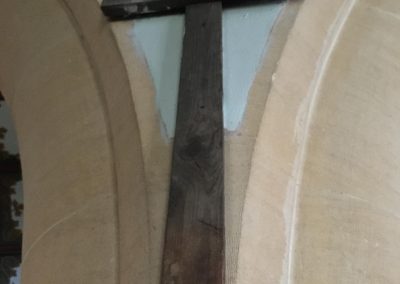 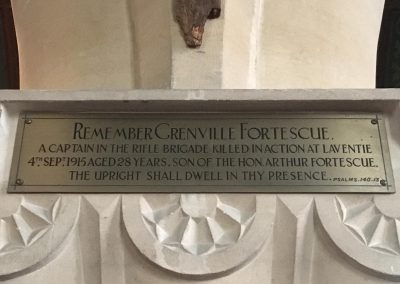 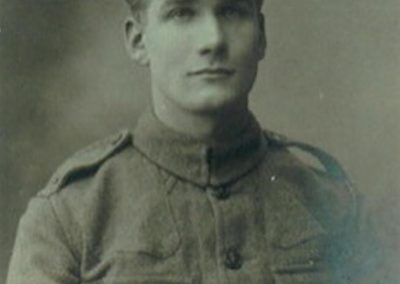 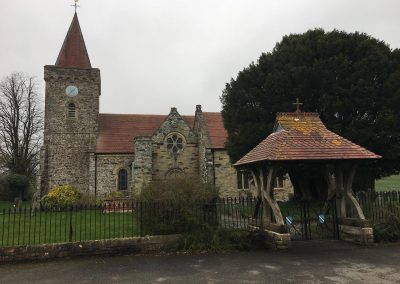 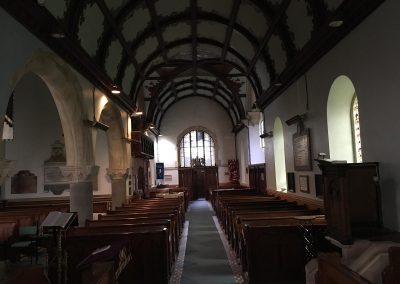 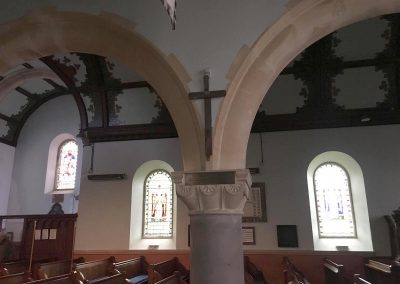 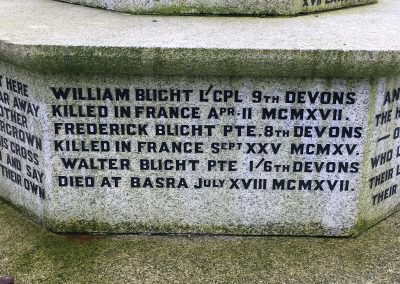 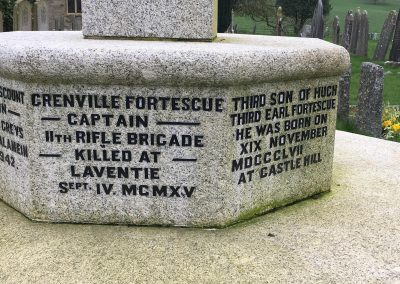 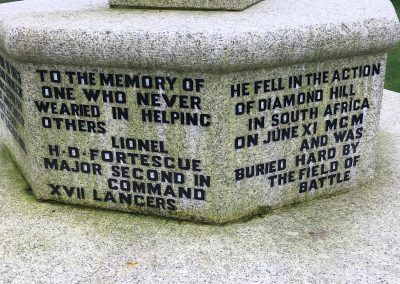 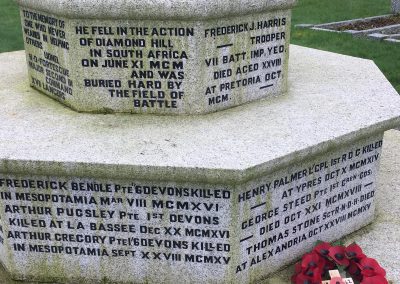