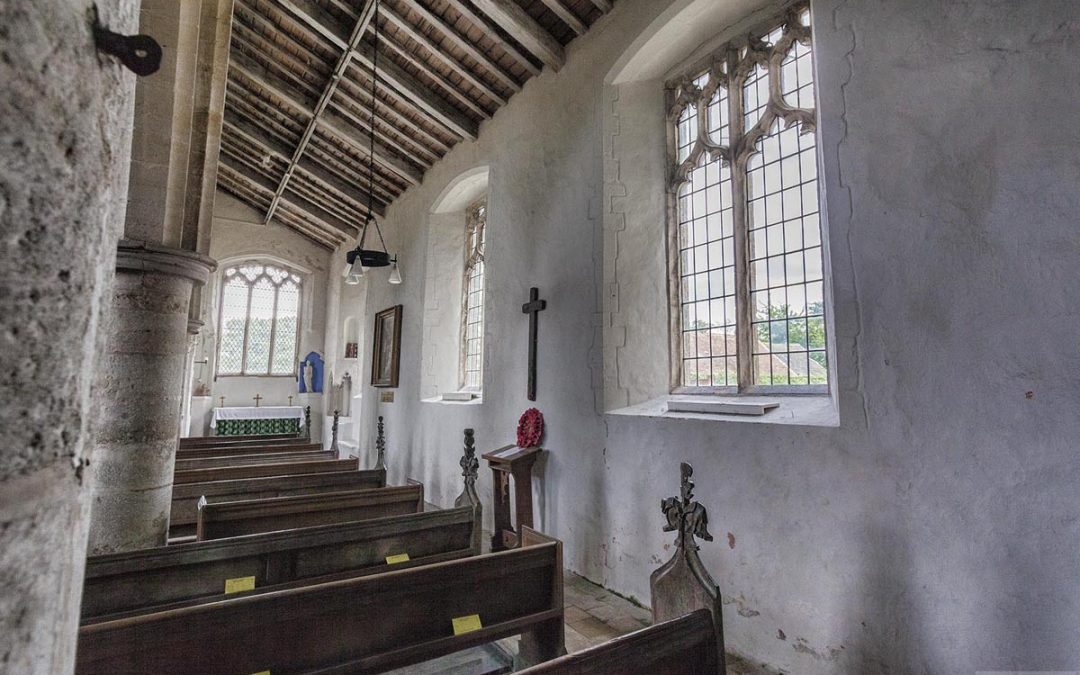 Other information
Mounting to wall: Screwed to wall with brackets.
Detailing: all corners have been turned to curves.
Evidence of use in field: Clear evidence of the original ground line in earth trapped below layers of varnish.
Surface insertion depth: 300 mm
Finish: varnished, alleged to have been varnished as soon as it was returned, possibly deliberately sealing the earth from original burial site under the varnish
Condition:  Very solid, no sign of any rot or worm.

Other information, notes and observations:
The church is located in the middle of Great Snoring with limited parking on what is a fairly quite road, it is open during daylight hours. St Mary’s is a rather beautiful and airy space, quite plain and simple, no stained glass but with a barn like roof. The church also features an interesting Piscina and a a rood screen two panels of which although damaged survived the reformation. There are also several brasses. The cross on the alter has a dedication:

Biographical information:
Lieutenant Charles Ramsay (or Ramsey) Bayly of 128th Battery, 29th Brigade, Royal Field Artillery. Born in Lima Peru in 1894. He was educated at Hazelwood school and Marlborough College. He returned to South America but came back at the outbreak of the war. He was 24 when he was killed in action on 29 March, 1918 (although his death is listed as the 20th on some documents) when the observation post he was in at Fampoux Lock received a direct hit from German artillery. The cross would have originally stood in Anzin-St.Aubin British Cemetery, Pas de Calais, France. He was the son of James Wansey Bayly and Elizabeth Shaw Divorty of 62 Old Broad Street, London. Charles Bayly is not commemorated on the village war memorial which is mounted on the wall of the churchyard outside the gate, His address is listed as Crowborough in Sussex. He does however appear to be related to Dr Wansey Bayly who lived at Clevency on The Street in Great Snoring which may explain why the cross is here. It would also appear that the Dr mentioned is Major Hugh Wansey Bayly MC of the RAMC I cannot ascertain what the relationship is exactly perhaps an uncle*.

Addenda: In your biographical information, you mentioned Dr Hugh Wansey Bayly who was my great-grandfather (my father is Hugh Wansey-Bayly’s eldest grandchild). As you were unsure of the relation between Lt. Charles Bayly and Dr Hugh Wansey-Bayly, I thought you might like to know that the relation between the two men was not as an uncle but they were actually 1st cousins, both their fathers were brothers.  Out of interest, the oil painting on the wall next to the cross was donated to the Church by my great-grandfather Hugh Wansey-Bayly. Clevency Cottage stayed in my family from when Hugh lived three to August 1999. – Elesha Chubb 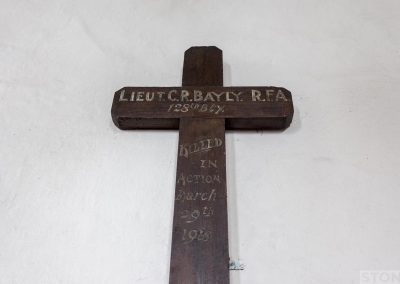 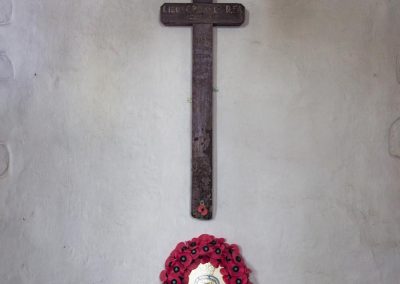 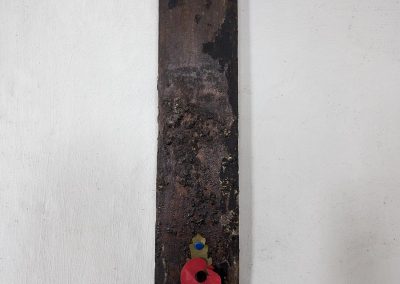 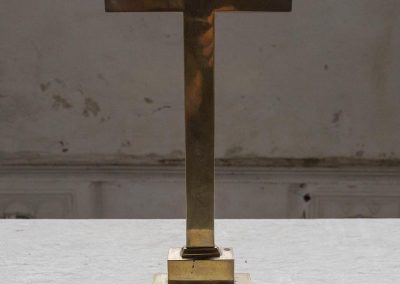 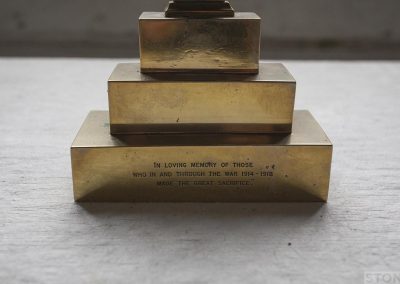 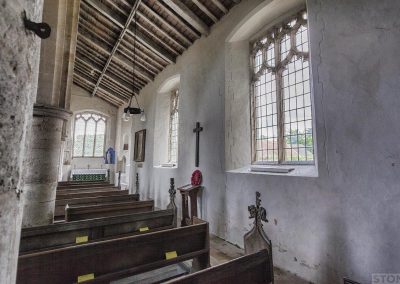 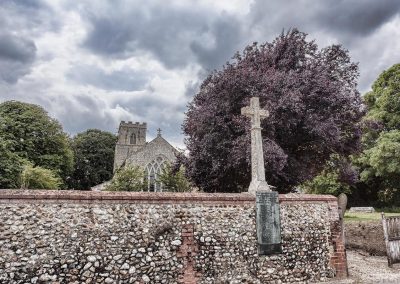 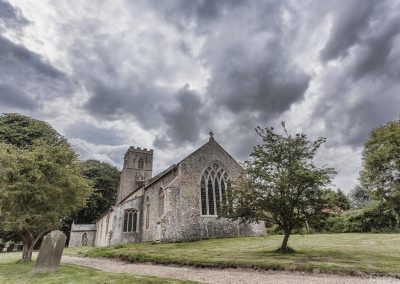 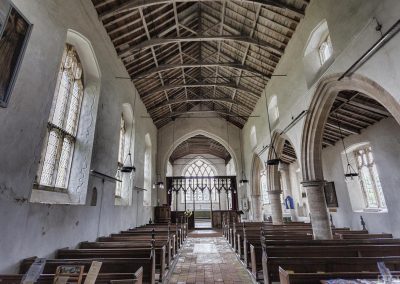