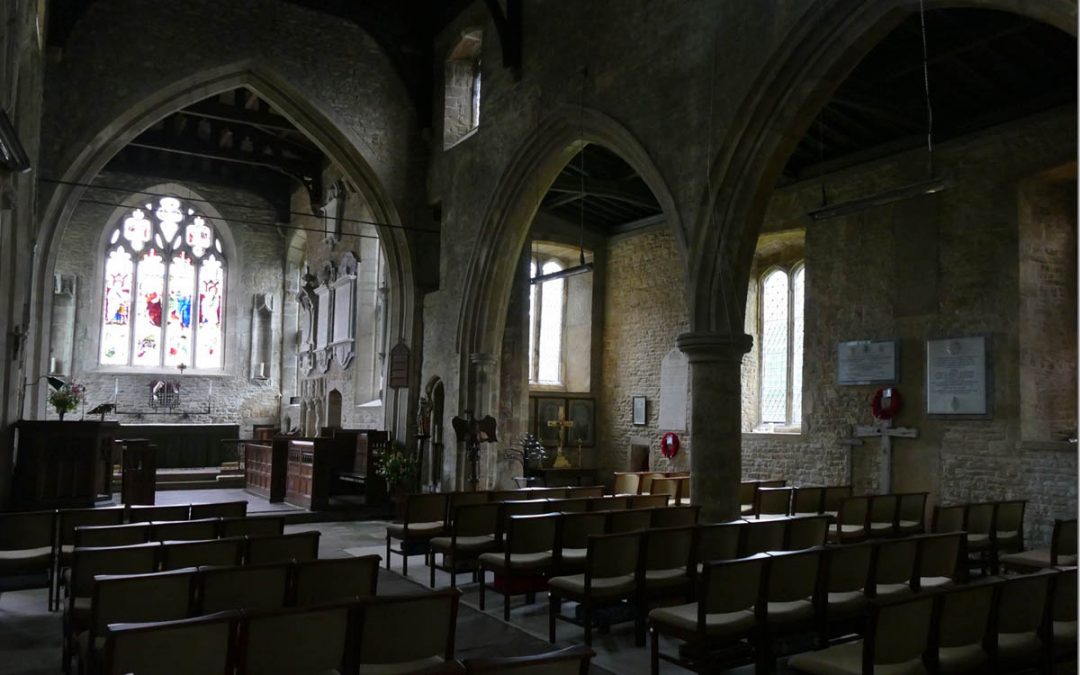 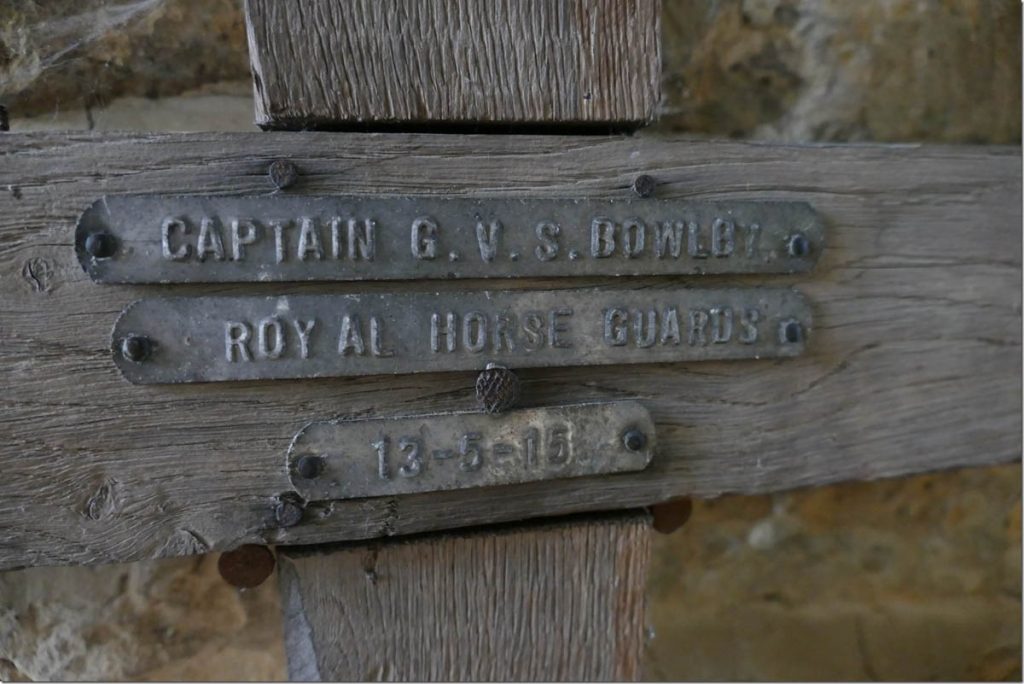 Positioned next to his brother’s cross.

Bowlby has a private memorial at Ypres on the Bellewaarde Ridge. 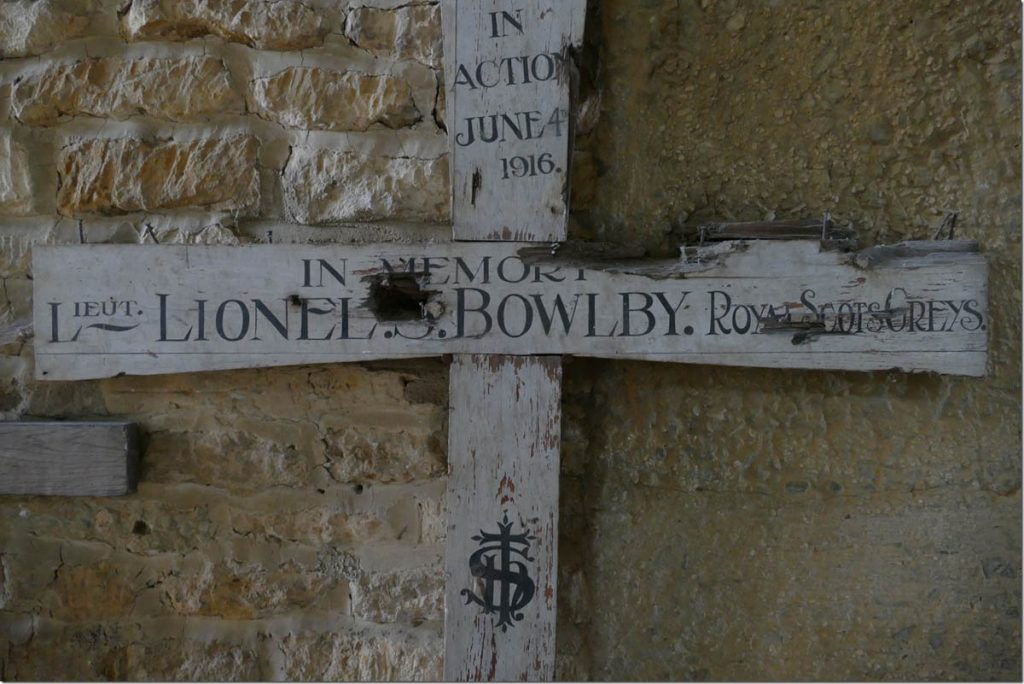 Lionel Bowlby, has a second cross in Eastwick (Herts). It seems they are here because their widowed mother moved from Gilston Manor in Herts to Marston and presumably arranged for the crosses to be placed in the church together with a memorial in their honour.  I have now found that Geoffrey has a second cross in Bletchingdon (on your list but not yet surveyed) which was where his wife’s family came from.

Geoffrey’s Marston cross is fairly standard but both of Lionel’s seem to be quite ornate-the one at Eastwick is a celtic cross.  Both of Lionel’s have GRU markers and have obviously seen exposure outside so they would appear to be originals not replicas.  Seems odd that they would have two each though.

Also Lionel appears on two parish memorials.  I’m not sure what constitutes a ‘man of this parish’  He seems to have gone straight to Sandhurst from school then joined his regiment so although he was born and raised in Gilston I’m not sure he had a permanent residence.  As I mention I believe the reason they are here is due to their mother living in the village.  The war memorial here seems to be a relatively modern one given it lists both wars.

Survey and photographs courtesy of: Janet and Mark Ratcliff with additional photos from John Vigar 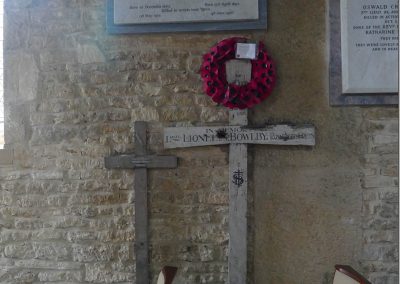 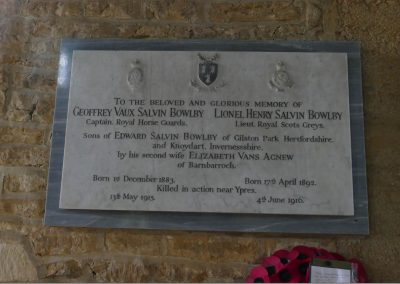 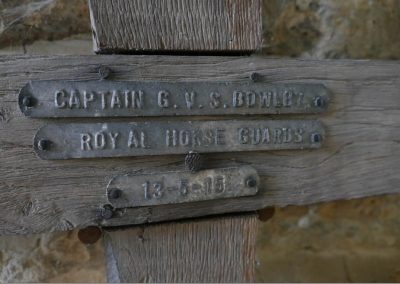 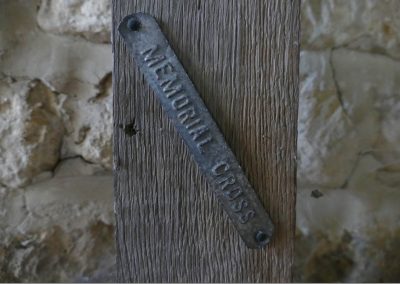 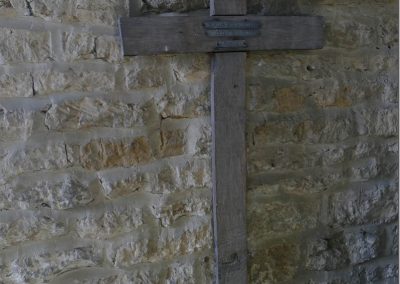 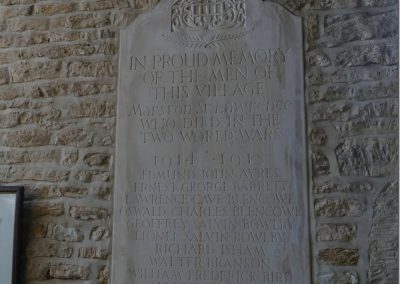 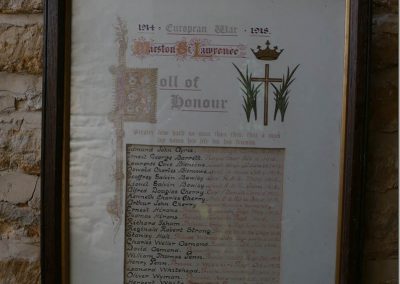 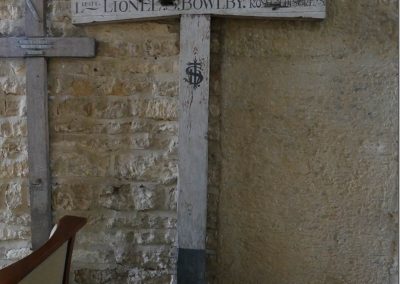 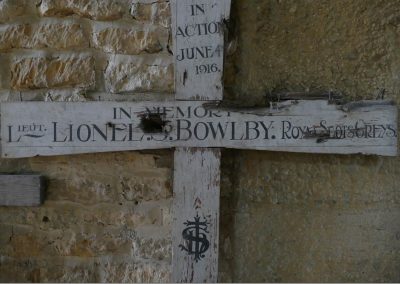 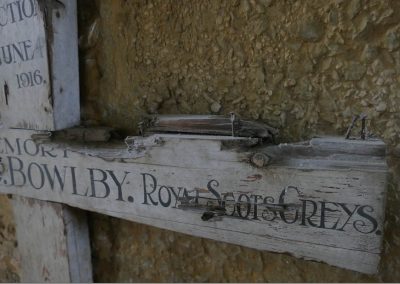 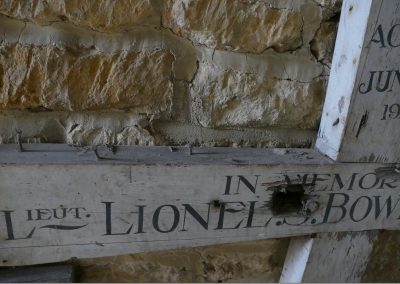 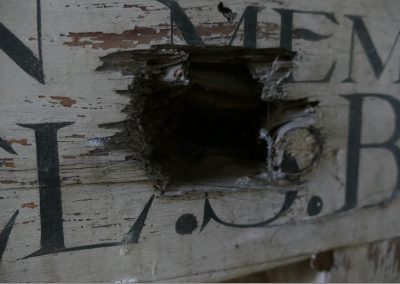 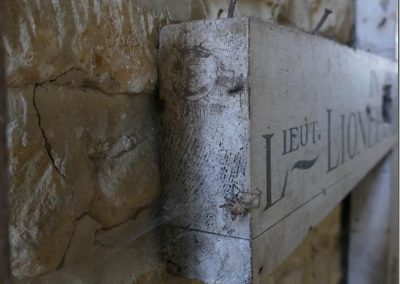 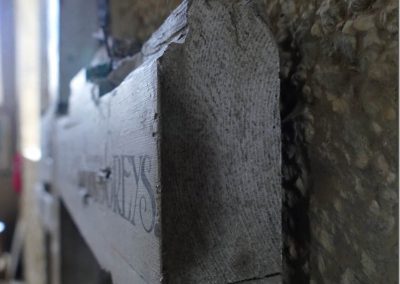 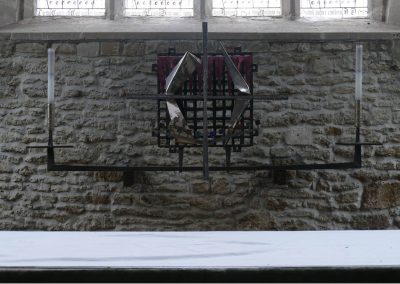 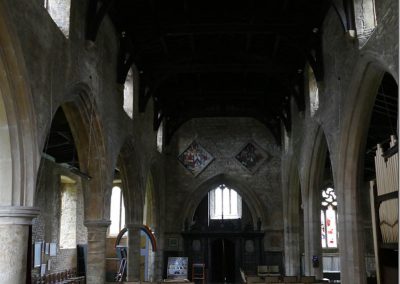 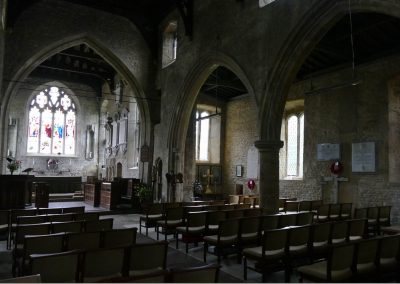 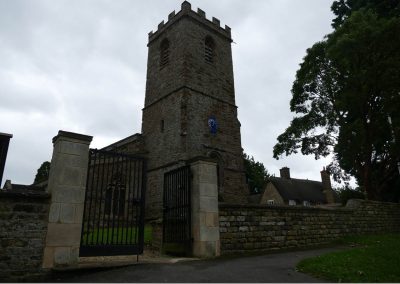 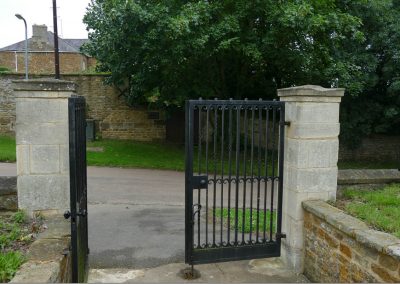