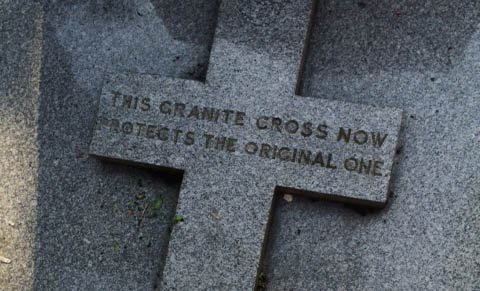 Details on cross : Not possible to see as protected by granite case.

Mounting to wall: Mounted to family grave and now protected by granite case.

The inscription to Capt Robert Salter is written on the neighbouring tomb of his grandfathers family:

In Loving Memory of Robert Salter. Captain 7th West Yorks Regt (Leeds Rifles) Born August 10th 1890 was killed in action near Thiepval  August 26th 1916, Beloved and only son of Chas. S and Sarah Salter and grandson of the above Thos. Huggan his body lies buried in the Paisley Avenue Military Cemetery France”

Captain Robert Salter, son of Charles Salter of Pudsey. Educated at Fulneck school, his fathers family owned Salters & Salters – the successful boot manufacturers. On August 26th 1916 during the Battle of the Somme, Robert led his section of the 7th Battalion Leeds Rifles in a charge across no-mans land from which he didn’t return.“Roddie” is buried at Lonsdale Cemetery,  Authuille near Thiepval.  He is also named on the family grave in Pudsey Cemetery. 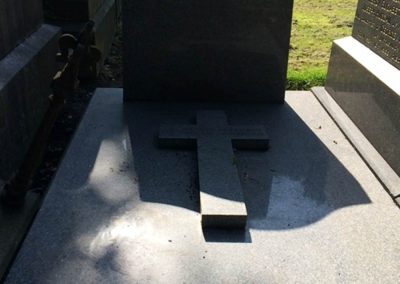 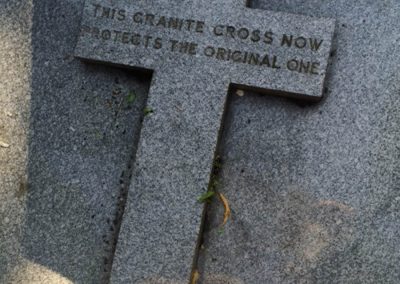 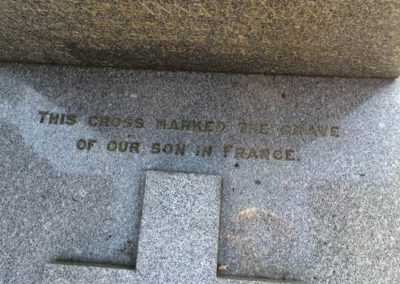 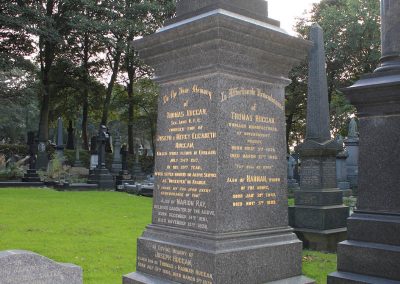 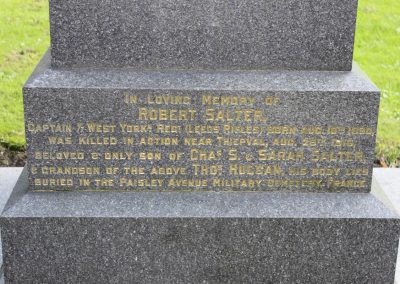 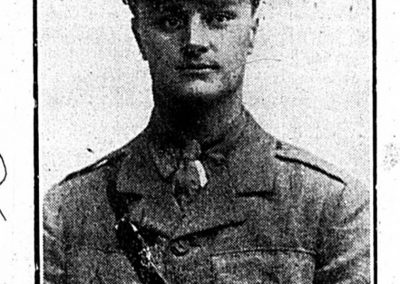 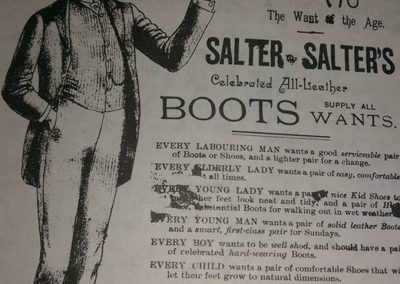 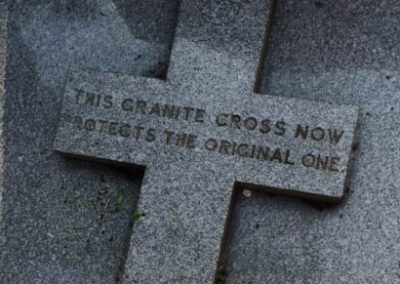