The cross is a non-standard style with lugs to the end of the upright and cross-piece.

CWGC
Commonwealth Grave No 337905 – CWGC Website
Rank: Captain
Decorations
Military Unit: 2/8th Bn Sherwood Foresters (Notts & Derby Regiment)
Military History: ‘B’ Coy, 2/8th Bn. Lieutenant Woolley was one of the first officers appointed to the 2/8th Bn on its formation in Newark in September 1914. He was killed in action near Hargiecourt, France, and buried in the Templeux-le-Guerard British Cemetery, Somme,

Additional Information:
Capt. Thomas Hugh C Woolley Retford Times 11 May 1917
Captain Thomas Hugh Corbett Woolley of the “Cottage” South Collingham has been killed in action. The gallant officer, who was the eldest son of Mr R S Wooley of Minster Yard, Lincoln and grandson of the late Mt T Smith-Woolley of Collingham, was 28 years of age and had held a commission in the Sherwood Foresters since September 1914. He was educated at Lancing College, and after training became a member of the firm of Messrs Smith-Woolley and Wigram, estate agents, Collingham of which his father is also a member. He had served in the County Battalion – the 8th Sherwood Forester Territorials – and when war broke out, re-joined the reserve battalion and went through the Irish Rebellion scathless. Early this year he went out to France and fell in the dawn of Friday April 27th in an attack on the German trenches. 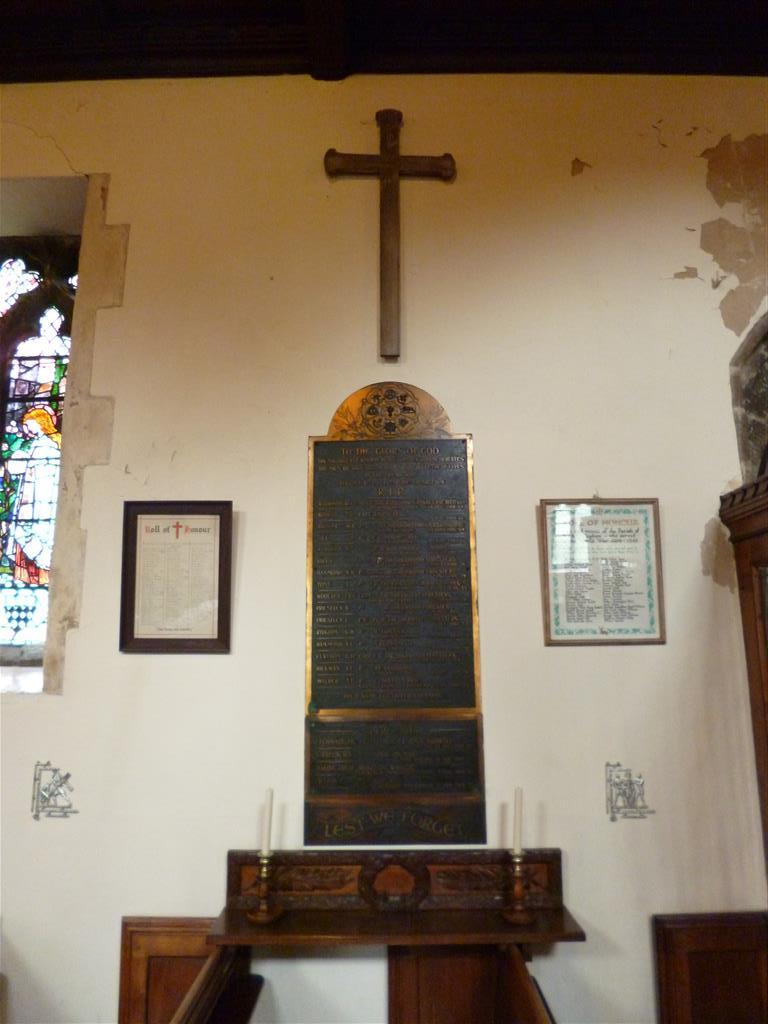