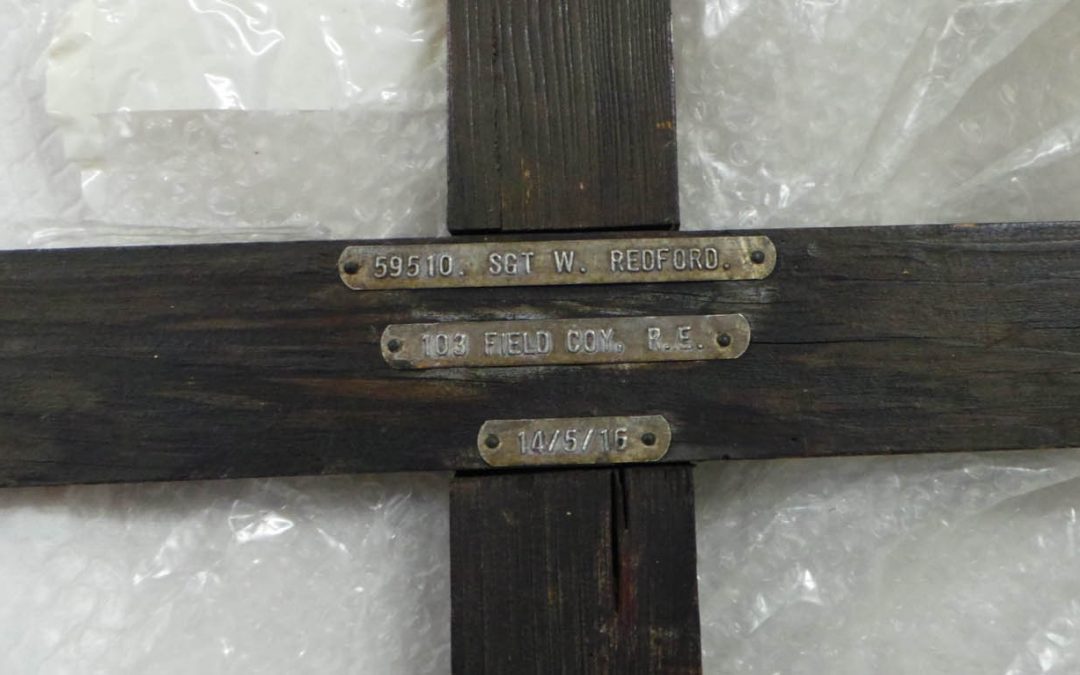 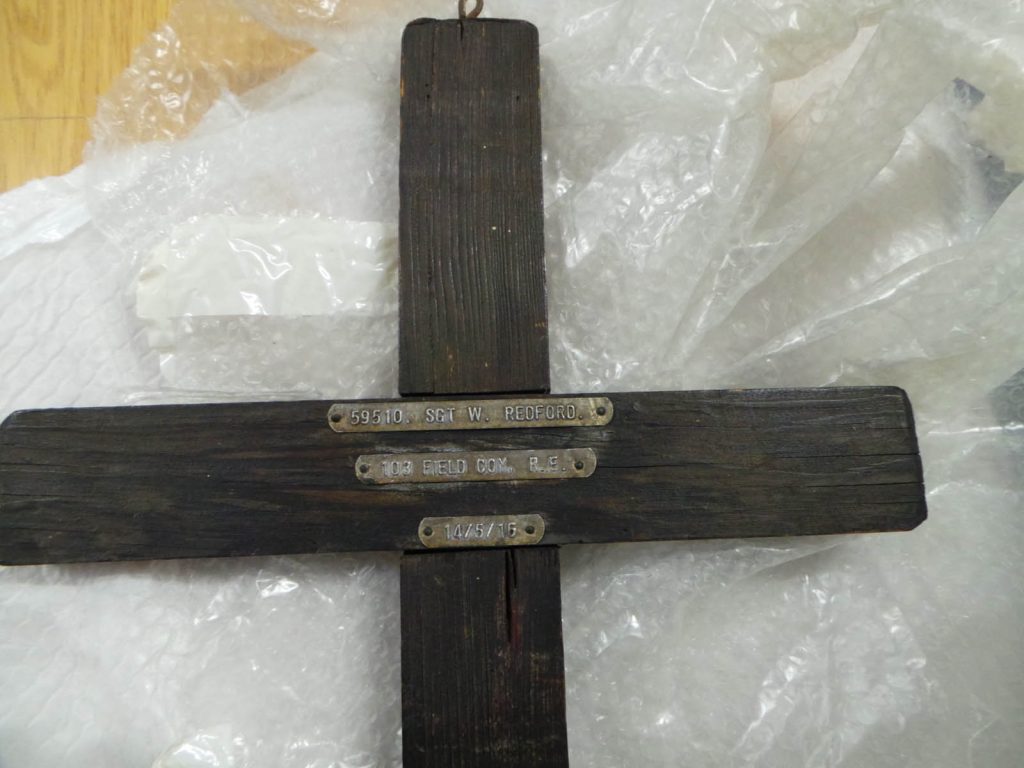 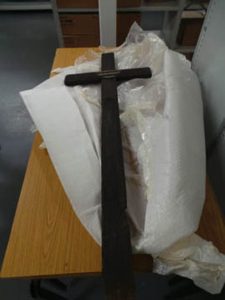 Sergeant Walter D. Redford (No. 59510) was born in Brockley, Kent, the son of Duncan and Charlotte Redford. Sgt. Walter Redford lived at 27, Cliff Avenue, Westcliff-on-Sea, and enlisted in December 1914 in Chatham, Kent. He enlisted with 103rd Field Coy., RE, stationed in Worthing, Sussex, under 33rd Division.

In February 1915 103rd Field Coy. were placed under 72nd Brigade, 24th Division, later moving to Shoreham, Kent in April. Between 9th and 23rd June 1915 the division marched to Aldershot, and later to Chobham Ranges, Surrey, arriving on 19th August. On 29th August the division embarked for France, landing at Boulogne on 31st August 1915. They were later deployed to St, Pol-Etaples on 4th September. They later participated in the Battle of Loos (25th September – 5th October 1915).

Whilst stationed at Wulverghem 72nd – in which Sgt. Redford was serving – and 73rd Brigades were subjected to German Gas Attacks on 30th April 1916. On 14th May 1916 Sgt. Walter Redford was killed by a shell aged 34 years old. His officer wrote that “He earned the respect and affection of every one of us by his splendid work ever since he came to the Company, and by his unfailing cheerfulness and kindheartedness.” 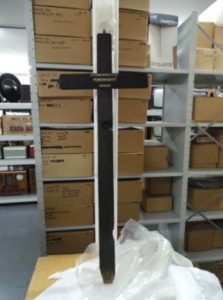 He left behind his wife and two children, who resided at 46, Hainault Avenue, Westcliff-on-Sea. He is buried at I.E.2, Dranoutre Military Cemetery. His original burial cross is in the collection of Southend Museum Service, previously being displayed next to the town’s roll of honour.