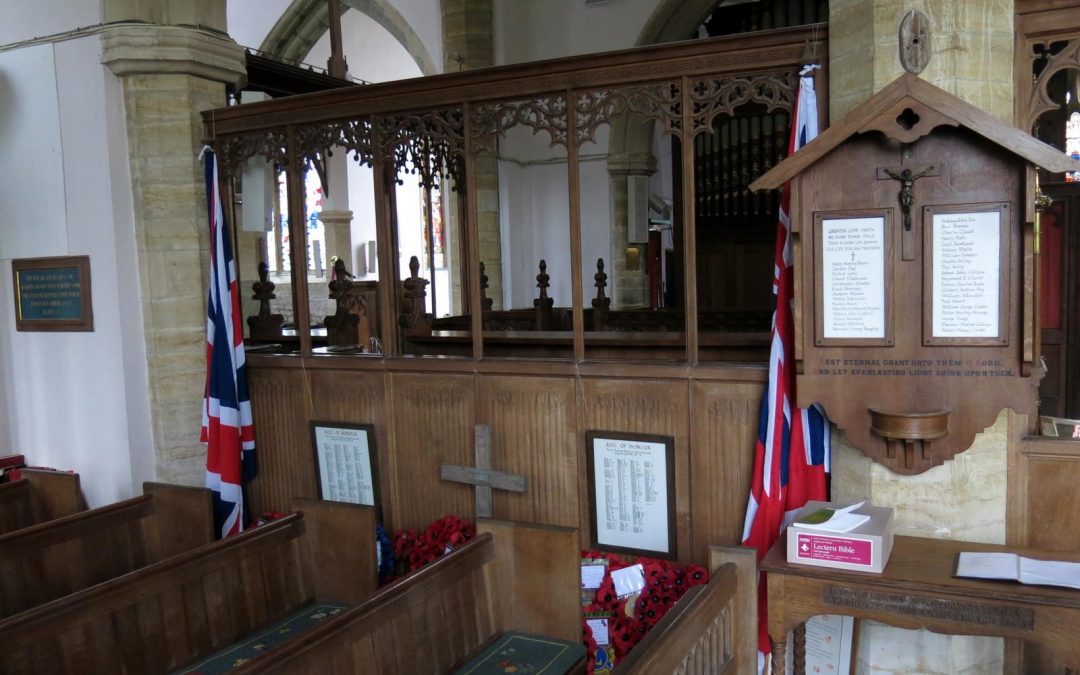 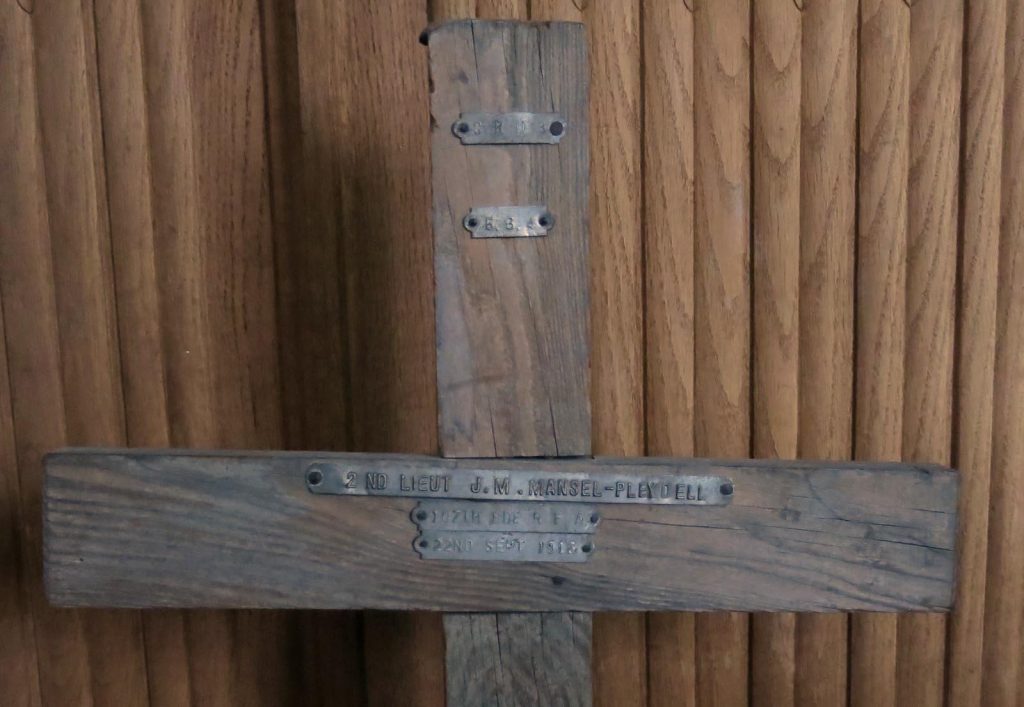 Mounting to wall: Freestanding on wooden base

Evidence of use in field (earth marking, cracking, staining, shrinkage): Splaying at top of shaft looks like it may have been hammered into the ground

Notes and observations: 2nd Lt John Morton Mansel-Pleydell was born in 1884, the son of Canon John Colvile and Beatrice Maud Mansel-Pleydell. He attended Winchester College and Trinity College, Cambridge, and then went to work in Canada and Malaya. He returned to England at the outbreak of war and was commissioned into the Royal Field Artillery in December 1914. He left for France in August 1915 and died of wounds on 22nd September 1916 during the battle of the Somme. He is buried in St Pierre Cemetery, Amiens. His father was vicar of Sturminster Newton at the time of his death.

While serving with the RFA he is jointly credited with the invention of a height finder for anti-aircraft gunnery which was adopted for use by the War Office.

There is more about him on the Winchester College website. 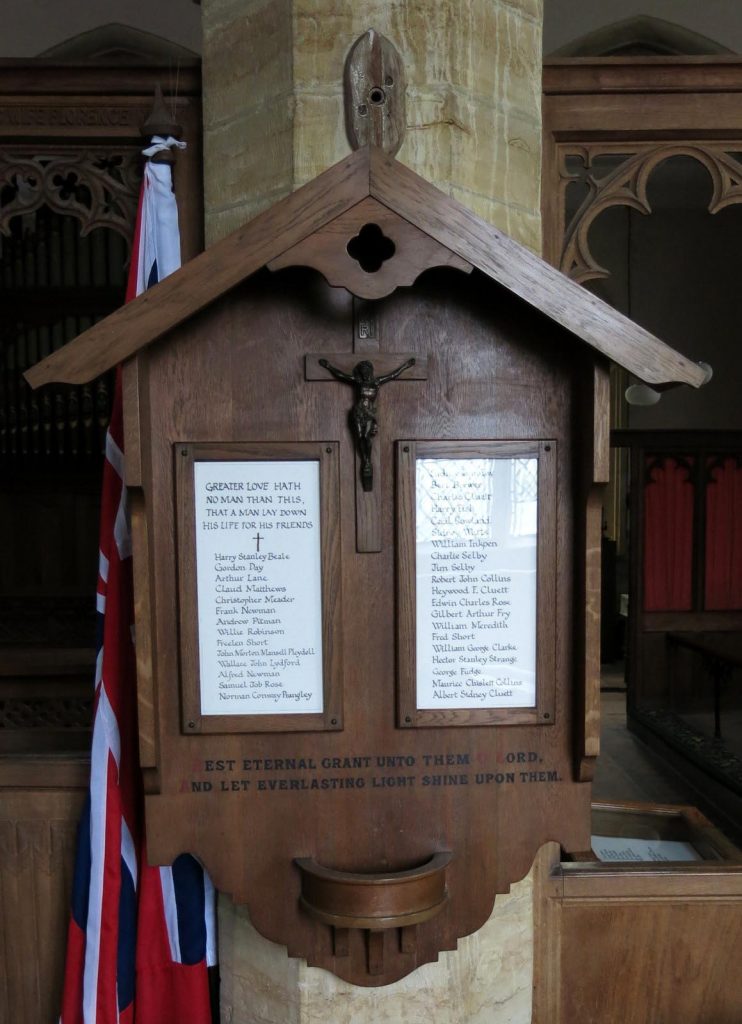 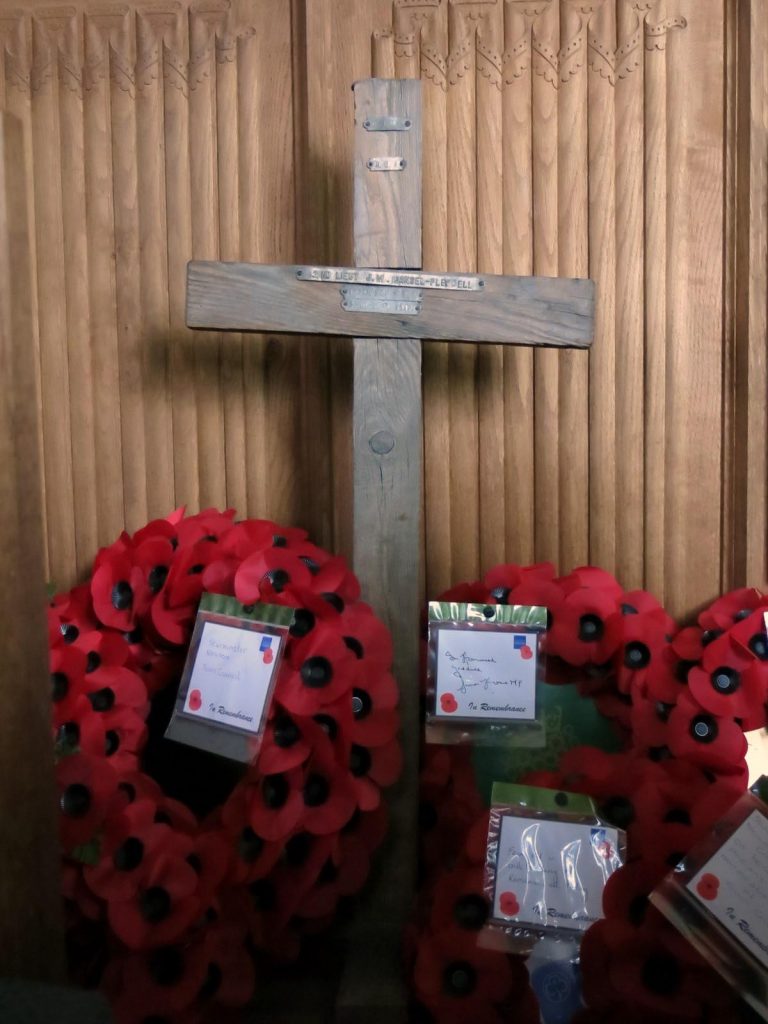