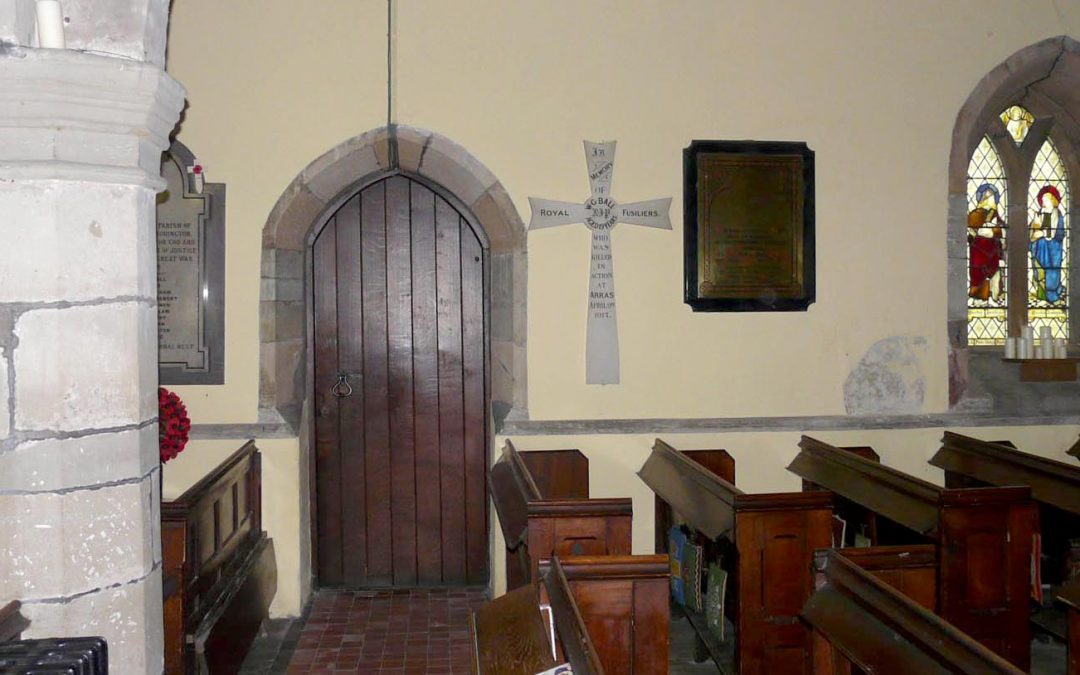 WHO
WAS
KILLED
IN
ACTION
AT
ARRAS
APRIL 9th
1917

Position:  Inside church on North wall, to the right of wooden door

“William G Ball” is also commemorated on WW I memorial plaque to “men of the parish of St Annes” who fell during the war.

On the sheet next to the cross
William Gadd Ball served with the 8th Battalion, Royal Fusiliers, 49825. He was killed in action at Arras on April 9th 1917 Aged 19. He has a separate memorial in St Anne’s Church as well as being listed on the War Memorial there. His parents were William Pepper Ball and Emma Ball (nee Gadd). The family were builders and in 1901 they lived on Main Street In St Anne’s parish. In 1911 the family is recorded as living on Church Lane but later they built and lived at 53 Park Lane. They were sufficiently well off to have Esther Corbett, born in Normanton on Soar, ·living in as domestic help. The Gadd and Pepper families were Boat owners or Boatmen associated with the village in the 1800s and turned to the building trade as work on the waterways declined. By 1911 William and Emma had had six children but only two survived until the beginning of the war, William and John Henry. John Henry enlisted at llkeston, aged 22, with the Royal Engineers.

The 8th (Service) Battalion, in which William served, came under the 36th Brigade, 12th (Eastern) Division which landed in France in 1915. They were involved in The Battle of Arras which lasted from 9th April to 16th May and it would appear that William died on the first day of the battle. He is buried at Houdain Lane Cemetery, Tilloy-Les-Mofflaines which is  close to Arras. The attack on the German lines was successful with 4,000) yards being gained: but with 2018 casualties. 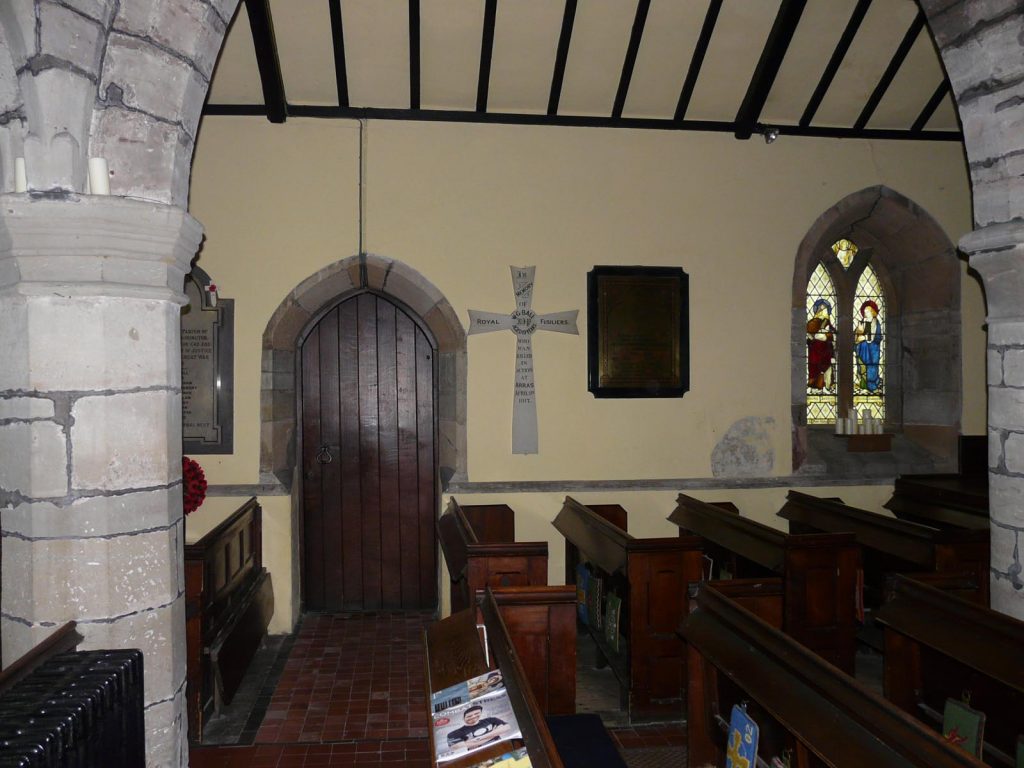 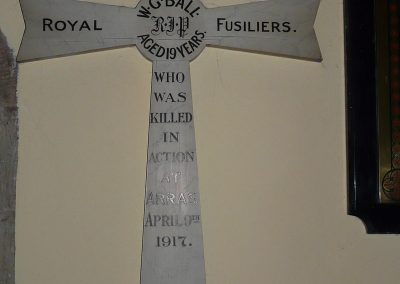 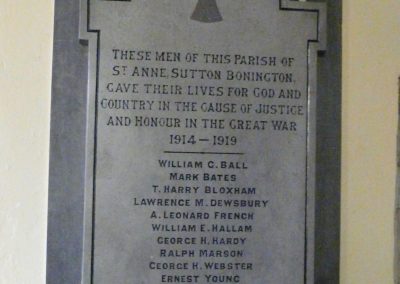 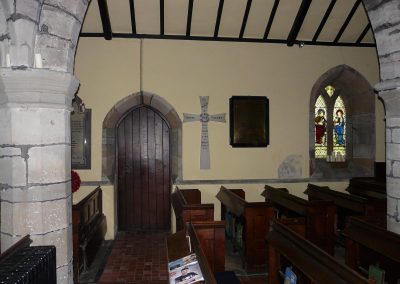 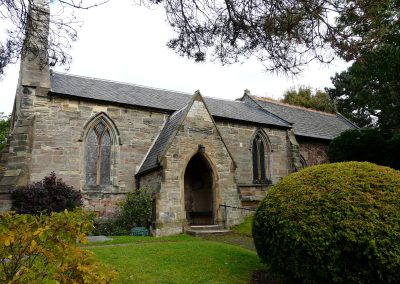 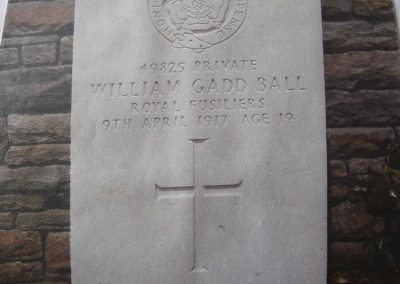 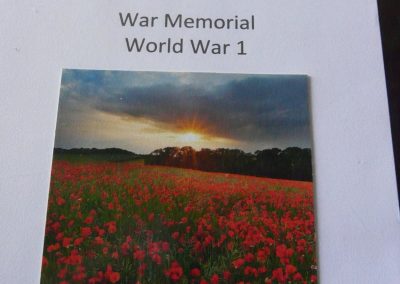 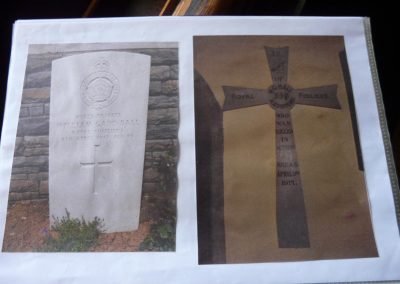 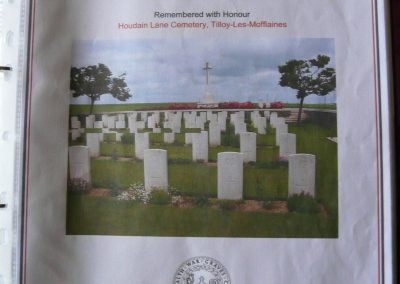