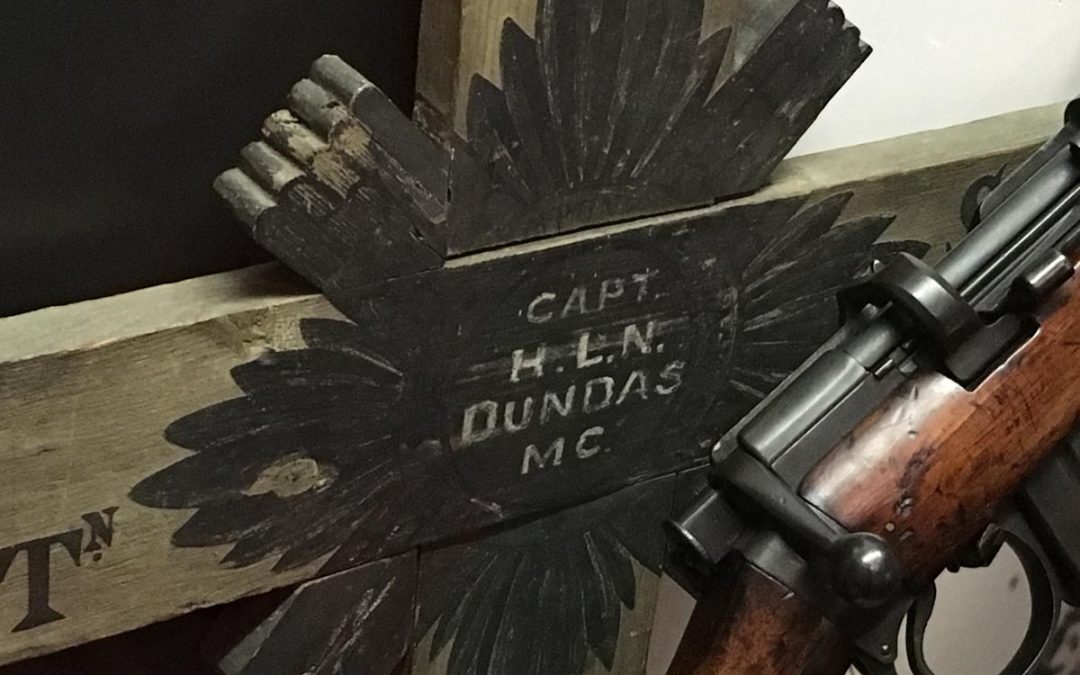 Top of shaft (inside a painted banner):
In
Memory
Of

Below the crossbeam (inside a painted banner):

Text type: All is painted, either black paint on wood, or white paint on a black background. One GRU tag.

Other information:
Mounting to wall: fixed to rear of display case
Detailing: the top of the shaft, and both ends of the crossbeam have had rectangular ‘ends’ attached. In the centre of the cross is a recreation of the regimental badge of the Scots Guards.
Evidence of use in field: None – it appears the end has been sawn off.
Surface insertion depth: N/A
Finish: None. The beam and shaft ‘ends’ have been painted black.
Condition: Good. 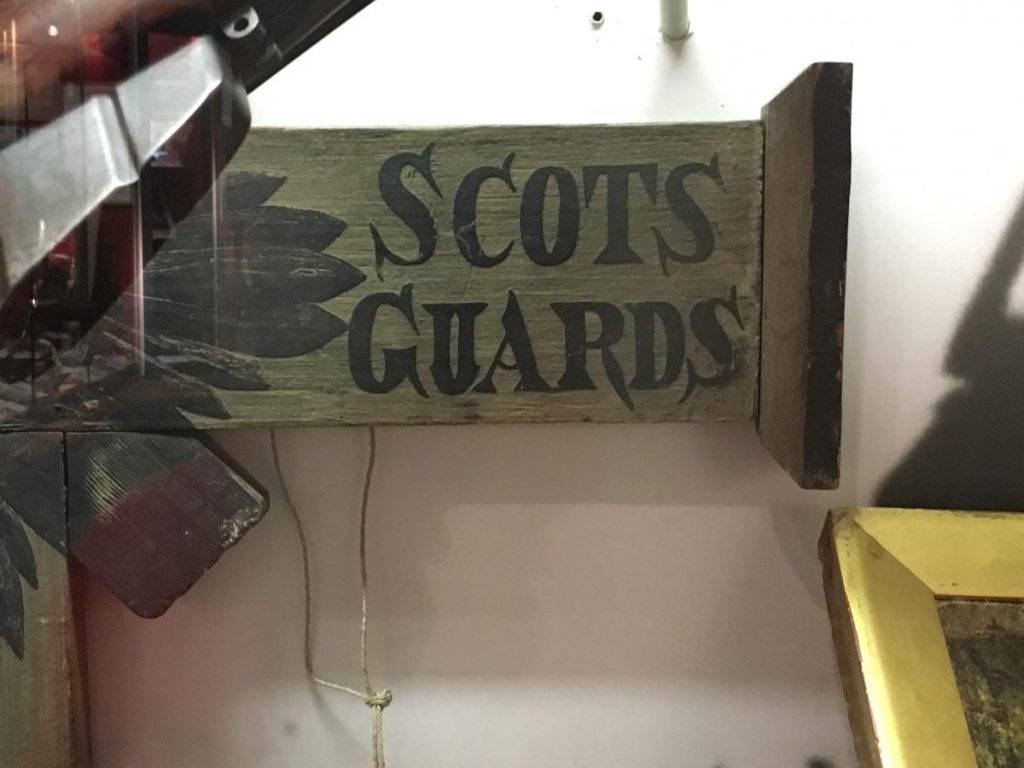 Notes and observations:
The painted regimental badge on the cross also faintly includes the regimental motto
“Nemo Me Impune Lacessit”
“No one touches me with impunity”
The cross can be found in the centre of a large display of WWI memorabilia in the Guards Museum. Access to the Museum and permission to take photographs was very kindly granted by the Museum’s curator, Mr Andrew Wallis. On the day, I was fantastically hosted by a genial gentleman called John who was on duty at the entrance.

Henry Lancaster Nevill was the only son of Robert Neville Dundas, a lawyer, and his wife Cecil Mary Lancaster of Slateford, Midlothian. The Dundas family have a long and prestigious history in both English and Scottish public life.

His friend and fellow officer, Captain Oliver Lytteton DSO MC assisted Henry’s father in writing about Henry and his experiences on the Front Line, an easier to read version of this particular chapter can be found here (courtesy of electric Scotland) http://www.electricscotland.com/history/dundas/chapter05.htm

From 1906 until 1910, he was educated at Horris Hill, went on to Eton and in 1915 became Captain of the Rugby Fifteen and won the Loder Declamation Prize for which Lord Curzon was the judge, delivering a most interesting address on “Oratory”. In the summer of the same year, he became Captain of the Oppidans and won a history Scholarship at Christ Church. He finished his time at Eton by securing the first Oppidan Prize in an examination for those at the top of the school.

Leaving school, he applied for a commission in the Scots Guards, from September 1915 being billeted at Wellington Barracks and after further training went to France in May 1916. He was gazetted as a Lieutenant on 19 July 1916, and a Captain in 1918.

He was killed on 27 September 1918 and is buried in the Hermies Hill War Cemetery Plot 1 H 23. His name is on the Slateford & Longstone War Memorial (Edinburgh).

With special thanks to The Guards Museum. 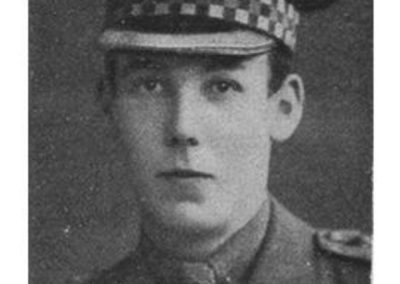 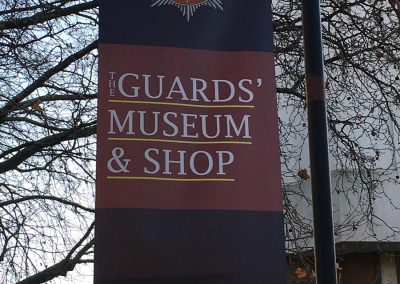 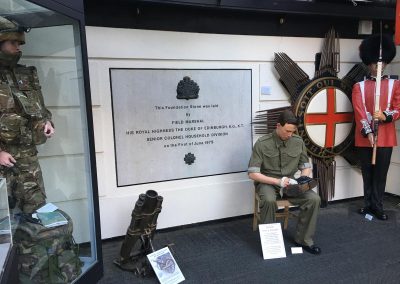 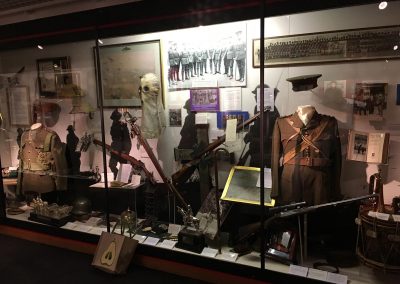 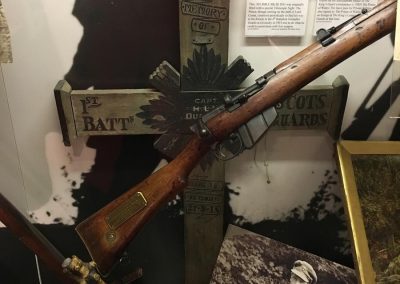 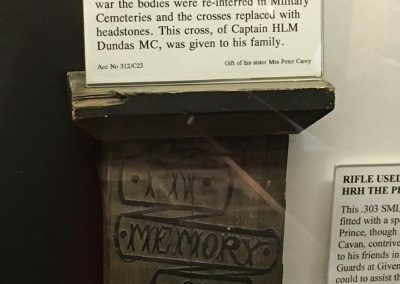 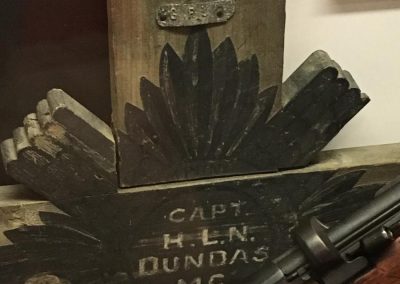 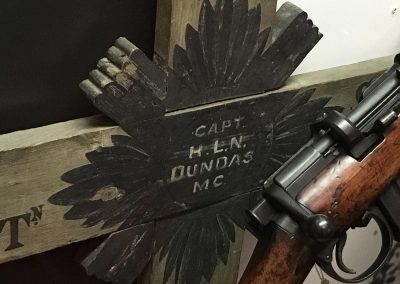 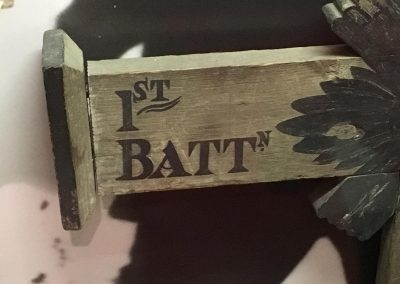 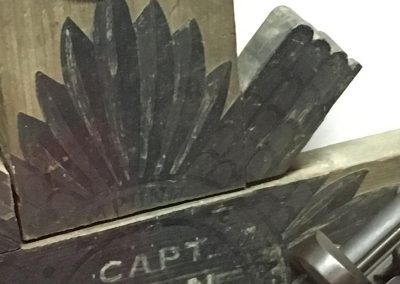 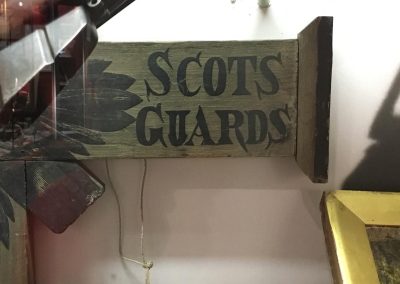 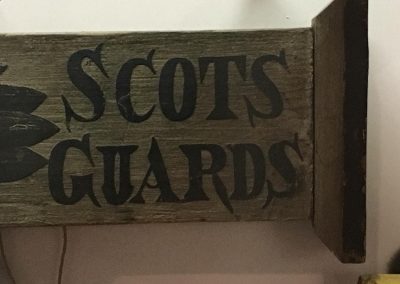 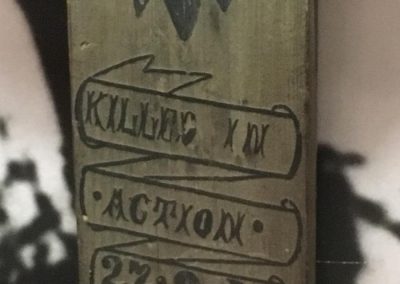 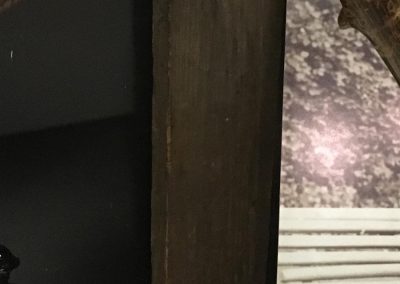 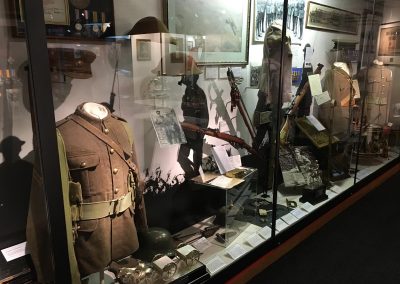 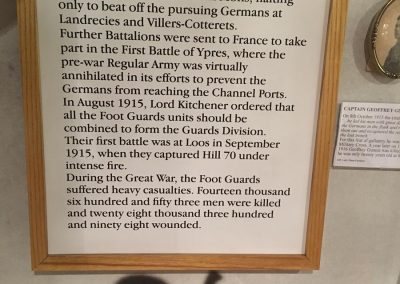 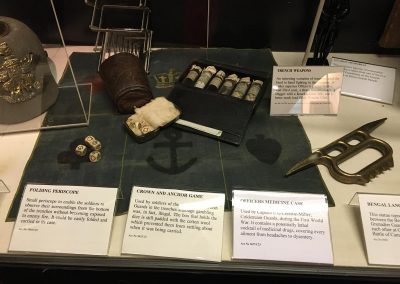 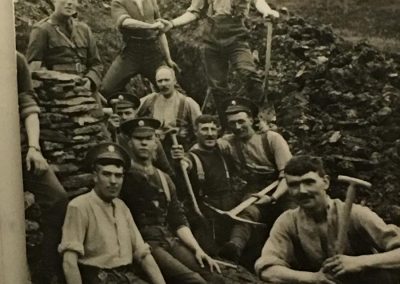 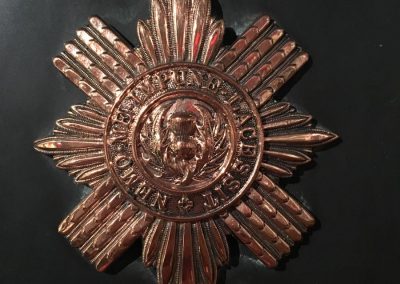