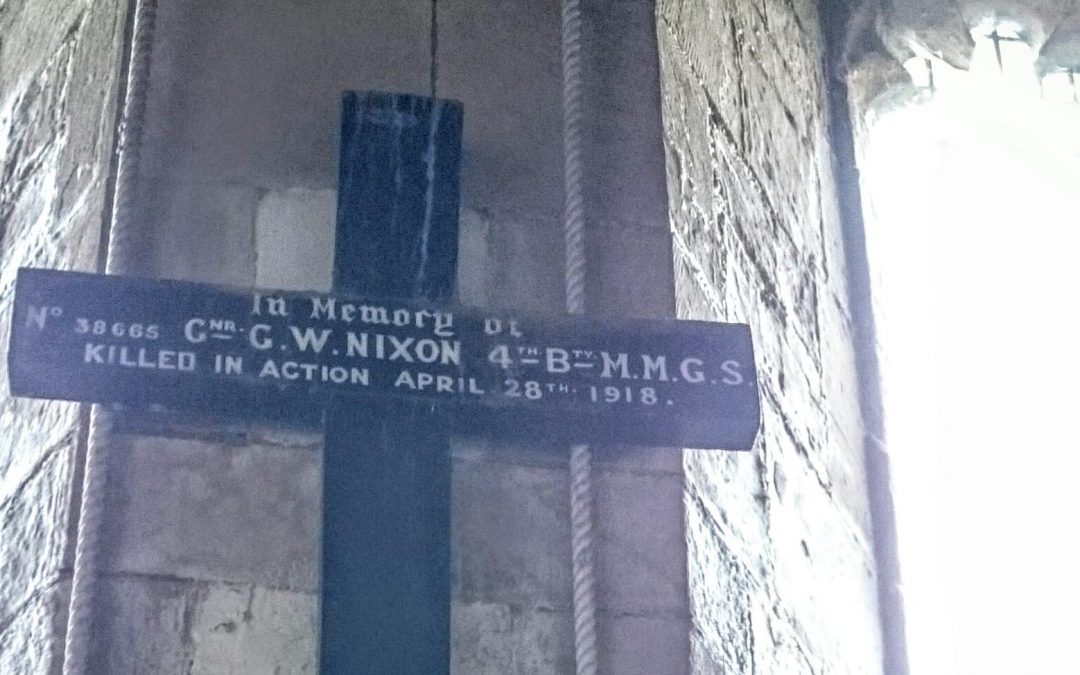 Quite difficult to survey as it was mounted high up but I did get measurements of 63″ high by 24″ wide. The cross is in good condition and looks to have a lacquer or varnish applied to it. There were no signs visible from where it would have been I’m the ground. The vicar was totally unaware of any history behind the cross or indeed that it was a WW1 original.

George had two older sisters; Mabel born in 1891 and Nellie born in 1892. His mother Annie Nixon (Née Radford) died in 1918 at the age of 53. His father had the unenviable task of dealing with the death of both his wife and son in the same year. The family seem to have lived in the area for many generations. Annie and Benjamin married in Alfreston, his birth was registered in Belper.

George was reburied at Klein Vierstraat as part of a concentration programme by the GRU and WGC it would appear this was in 1920.

Lot IV was begun in April 1918. After the Armistice, graves were brought into Plot I, Row H, and Plots IV to VII, from two smaller cemeteries (FERME HENRI PATTYN-VANLAERES, Poperinghe and MONT-VIDAIGNE MILITARY CEMETERY, Westoutre) and from the battlefields of Dikkebus, Loker and Kemmel. Klein-Vierstraat British Cemetery now contains 805 First World War burials, 109 of them unidentified. (CWGC)

Soldiers who died in the Great War states his name as William and his death as the 28th April 1918, possibly a transcription error.

His CWGC headstone simply states ‘THY WILL BE DONE’. 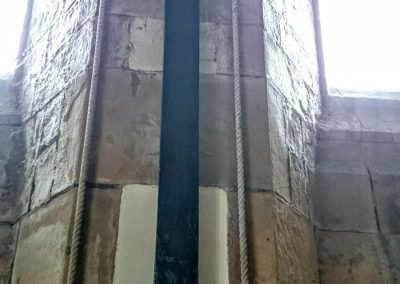 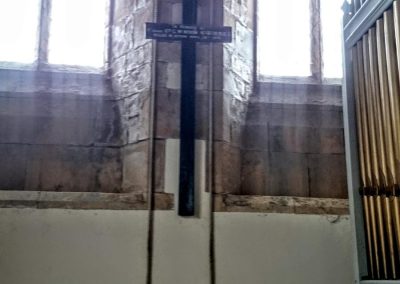 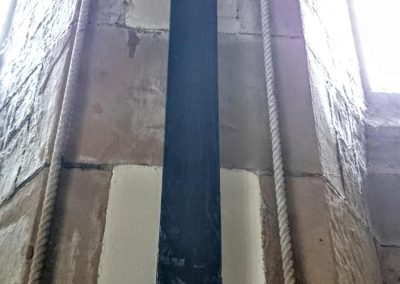 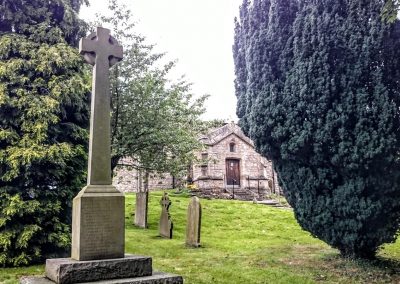