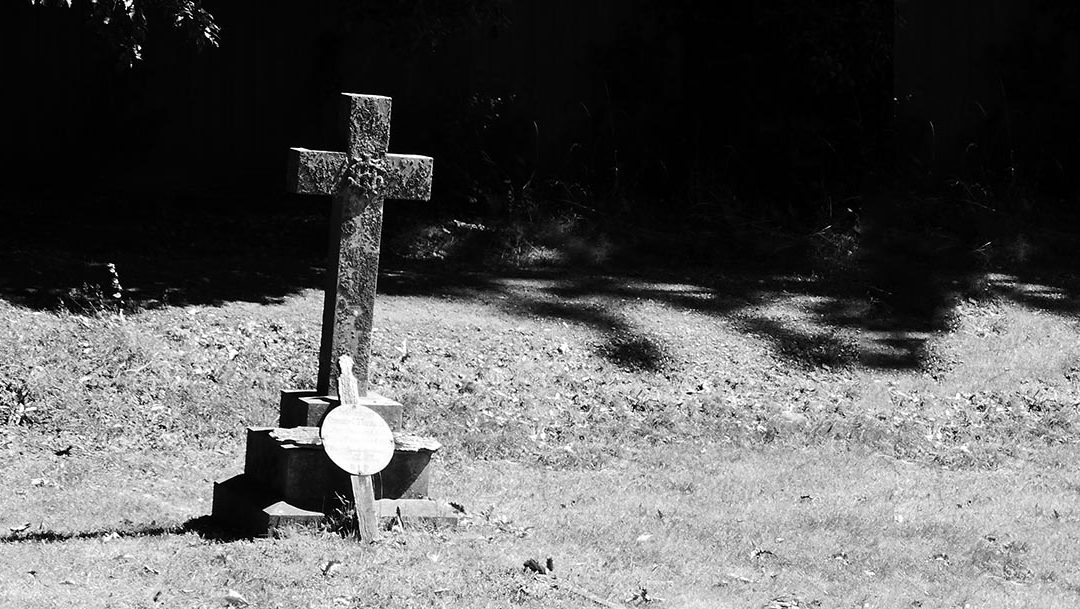 The cross is made from soft wood and is unfinished. It is in very poor condition – but having been outside for almost 100 years it is hardly surprising. It is planted in front of another grave stone whose names cannot be read due to the position of the cross but is probably that of his father Admiral Charles Barstow Theobald who died in 1905.

Other information:
Geoffrey Charles Drury Theobald was born in Peasemore, Buckinghamshire in 1882. His father was Admiral Charles Barstow Theobald and his mother Ellen Drury. In 1901 the family were living in “The Cottage in Cumberland Street, Woodbridge, father Charles having retired from the Royal Navy. Geoffrey is shown in the census as being an engineering apprentice. In 1910 Geoffrey left England to work as an engineer in Chile returning to his home country in April 1913. A few months later in August that year he was on his way to Canada via New York, again to work as an engineer. Sometime after the start of the War he returned to England and enlisted into the services around December 1915 joining the Army Ordnance Corps as an Armourer. He was attached to the 146th Siege Battery of the Royal Garrison Engineer as the Armourer Staff Sergeant. Only one Armourer from the Army Ordinance Corp was attached to each battery and they were responsible for the maintenance and up keep of the battery’s four 8 inch Howitzers. It is likely that Geoffrey was with the 146th Siege Battery when they were sent to France on 6th June 1916 as the only mention of an armourer is for Geoffrey’s death in March 1917. The entry says:

“A few stray rounds were fired into the village this evening, one of which burst on the roof of the Sergeant’s Mess, severely wounding No 1210 Staff Sergeant G Theobald. A.O.C. the Battery Armourer Staff Sergeant. This N.C.O. subsequently died at No 37 C.C.S. on March 6th and was buried at Avesnes in the Mil. Cemetery on March 7th.”
Buried at Avesnes-Le-Comte Communal Cemetery Extension and remembered on Woodbridge War Memorial. 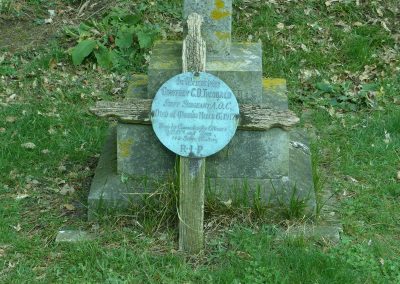 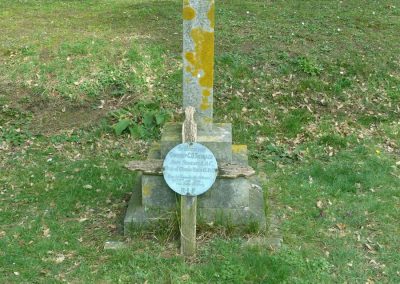 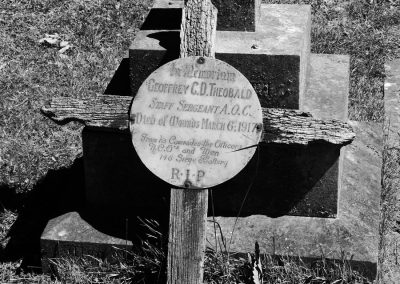 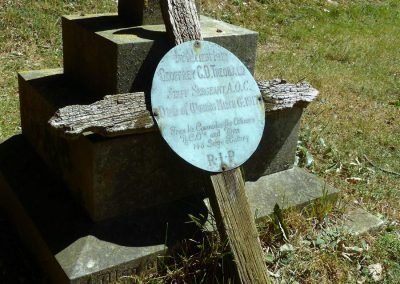 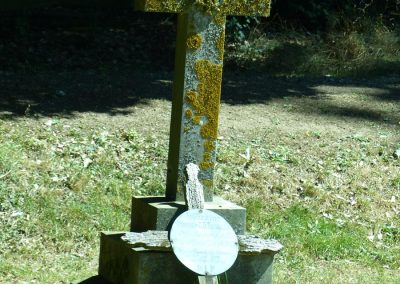 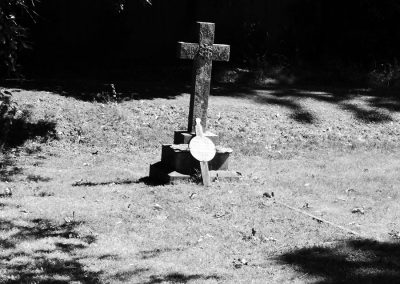 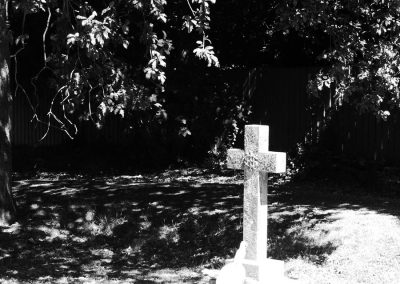 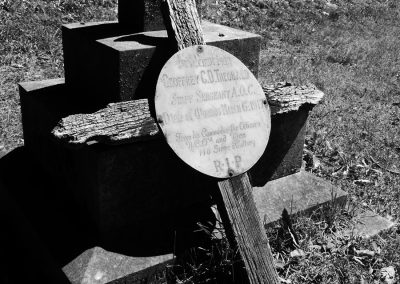