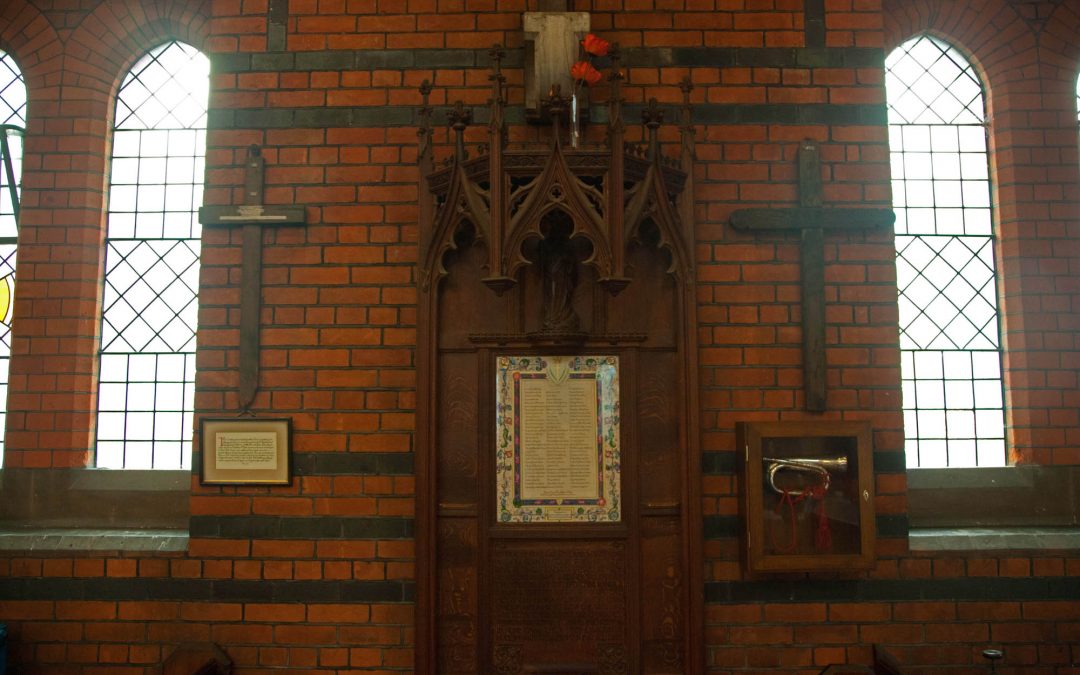 The extra row of added GRO tags appear to be a later addition for his brother in law. 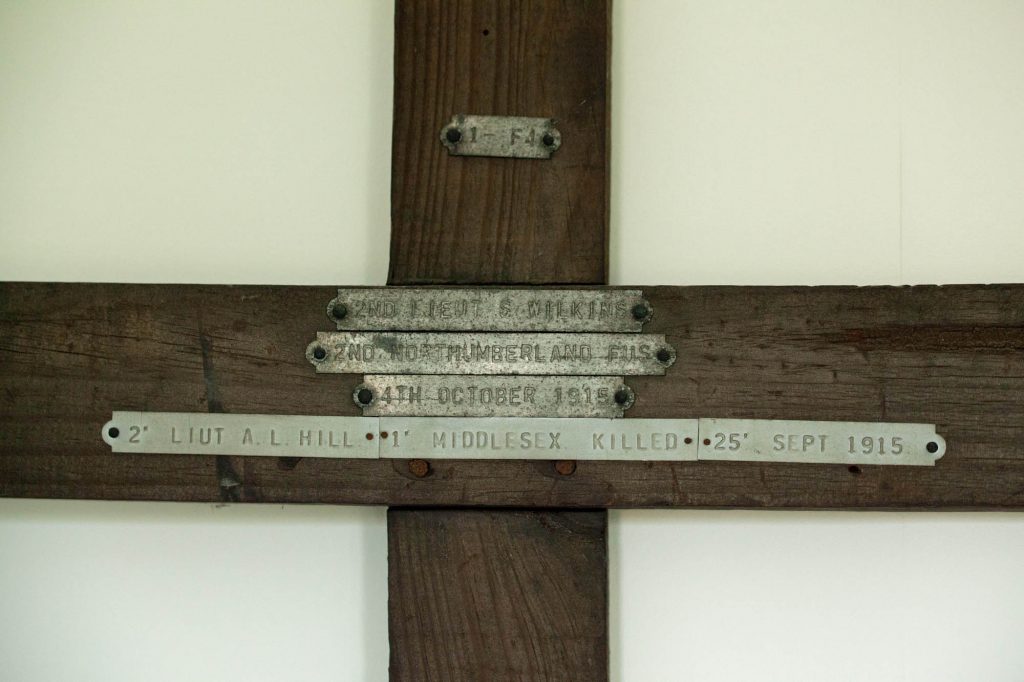 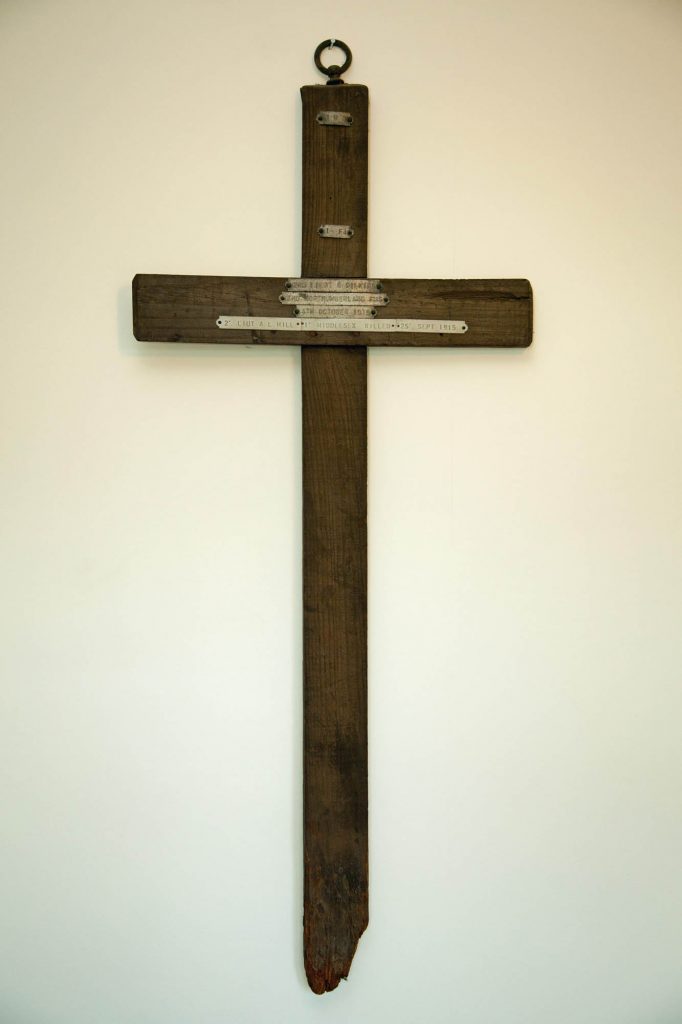 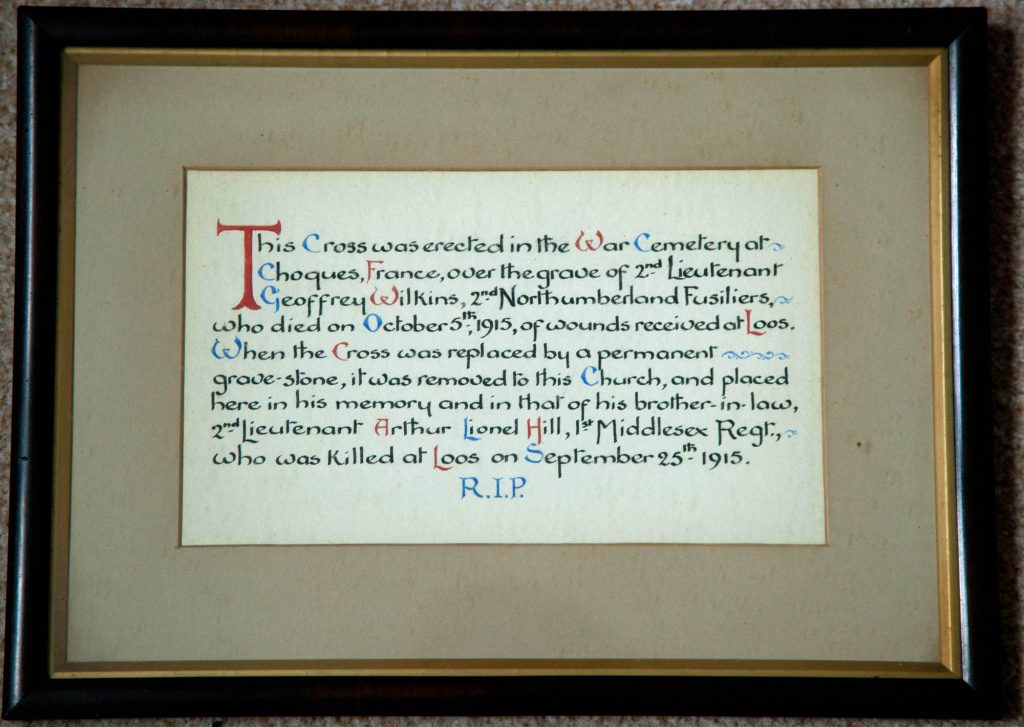 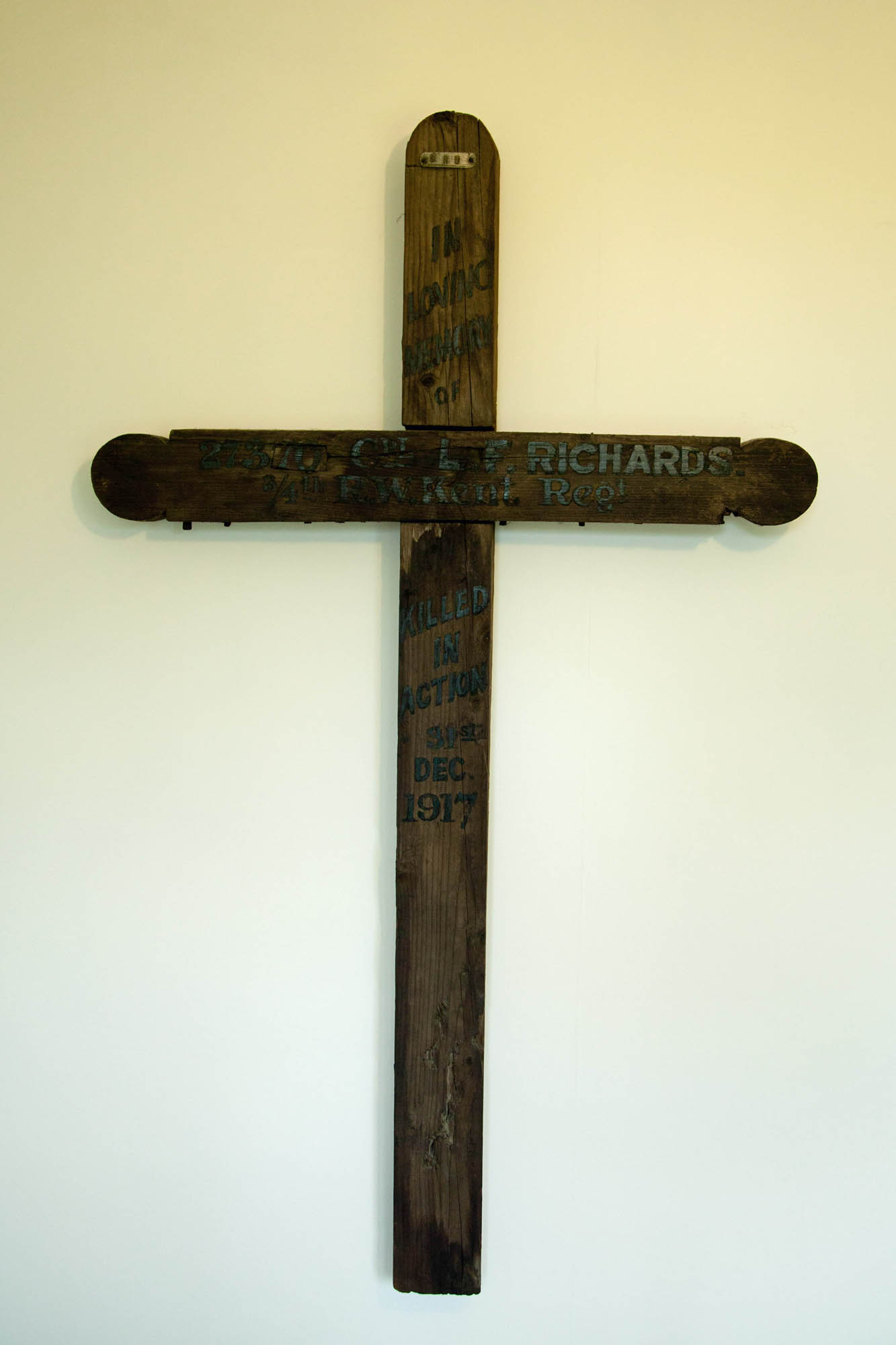