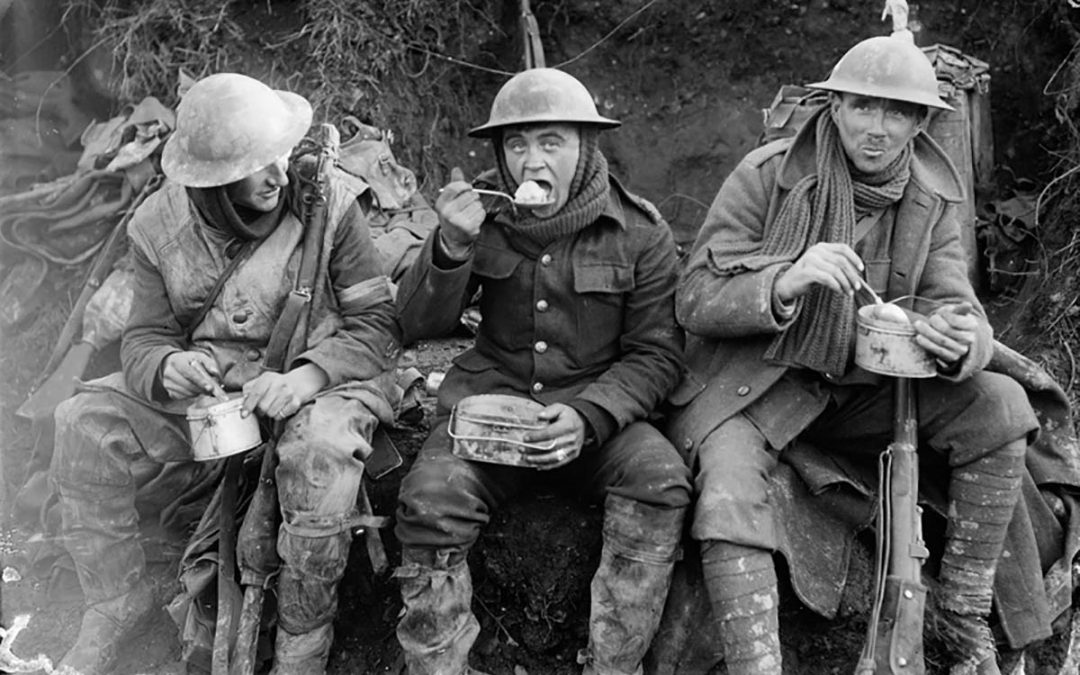 We are we believe about a quarter of a way through the locations thanks to some sterling work from all of you. What has been especially nice has been the ones that we’ve been finding that don’t appear to have been recorded in any of the semi-official lists, we’ve picked up quite a few in Scotland in particular and the home counties and are starting to identify more that may have disappeared too. There is still a lot of work to do.

Some areas, Suffolk in particular are nearly complete, others like Gloucestershire, Merseyside and Norfolk are filling in fast, whilst areas such as Cambridgeshire, Nottinghamshire, Hampshire, Cumbria and most of Wales have had no recording yet at all. We would appeal to you all if you know anyone either as a friend or as a member of the WFA or another interested organisation, even within the churches themselves who might be interested in helping please ask for us and put them in touch if you want to. If you are passing through somewhere and have half an hour spare, drop in and have a look, take down some details, take a picture or two and let us know.

It has also become apparent that working in teams is quite a good way of dealing with locations. This is certainly the case with Margaret and Beverly in Liverpool/Cheshire and Merseyside, Andrew and Jason in the Norfolk/Suffolk area, and Samantha and Alison in the Oxfordshire/Gloucestershire area. Equally we’ve found we quite enjoy getting lost on our own and treating it as a break, get a dose of countryside. It’s nice to discover other too, invariably ending up distracted by other details. Churches are heritage silos, like batteries storing the past. There is a huge amount to discover and gain from in these buildings from medieval glass and graffiti to architecture and the stories of the buildings themselves, Some date back to Saxon times, evidence is there, often they are built around the richness of trades or particular families, their foundations firmly planted in the communities they continue to serve.

Don’t be afraid to record more than just the markers, quite often the roots of the stories that carry these things grow much deeper than you think. The branches touch other stories, and the whole leads right back out to the front and boomerangs back home. History and the tale it tells is never a straight line, or in fact a line, it’s a woven series of streams. Sometimes the location of a cross next to a picture or a memorial, or near certain seats in a church or beside a grave can have as much meaning as the cross itself. It’s these embellishments and details, the realisation and the personal responses to them are in someways the most important part.

One thing we see fairly frequently is a story developing that actually reaches much further back than the First World War. This is particularly true with churches on what were once country estates, where officers are often remembered. The names can be traced back through other memorials and tombs, through records and within the fabric of the buildings. We have also noted a larger number of Unknown British Soldier crosses appearing in urban areas and also to a certain extent in poorer rural areas. These are suggestive of various things which we hope to cover in later blogs as patterns start to really develop and colour in the country more and more. But it would appear that whilst the Imperial War Graves Commission was set up to make every man equal and to also stop attempts at repatriation, the pattern so far is of larger number of commissioned officers than private soldiers or NCOs having returned markers. Whilst the idea was that anyone could have their family member’s cross sent back for free it has as we expected become obvious that people who could afford it were more likely to pay the shipping. There are exceptions to this and we are starting to see some places, usually with a multiple display of markers where an effort has been made to collect the crosses of more than one one local man, so maybe a vicar’s son’s marker is collected along with other men from the parish, boys and men he would have known, prayed with, drunk with and possibly trained or hunkered down in a gloomy trench with. This is particularly the case at Cheltenham, where it is rumoured that over 300 crosses were returned.

The unknown soldiers are a conundrum; something that probably really needs to be looked at in the CWGC and Church army and church records to see if any light can be shed on them to gain more detail. It would appear they are in effect an early form of War memorial, maybe bought back before a permanent cross or plaque was placed. In some ways they are perhaps more richly symbolic of what these crosses represent than the ones with a man or men named on them. They also in effect are a personal and community’ Unknown soldier’, an extension perhaps of the establishment rituals of commemoration in Westminster Abbey, at The Arc de Triomphe or in the Unter den Linden, in fact they are marked from Argentina to Zimbabwe, so perhaps these are something representative of that sacrifice and that unknown and the loss remembered  in a local hall or church, an extension of the unknown soldier and the  the everyman which that represents. “Yet portion of that unknown plain, Will Hodge for ever be;” There is much more to be written about this once we have a larger picture of it, but let’s just say for now, those single crosses, the unknown, must have tightened the throat and wet the eye of many a woman and man on entering these buildings over the last 100 years, they are their husbands, their children, their uncles, friends and cousins.

We are aware that you stumble across a few that aren’t related to the First World War. There are rather less which relate to the Second World War and less still that are from other conflicts or accidents. We’ve been asked a few times if these should be recorded and we think really the answer is unequivocally yes. Whilst we may not add them to the project as it stands at present there is always latitude for growth in the future and having the information recorded is useful and will also help to protect that heritage too. It’s possible that some of them may be linked into the same stories or families or cycles of commemoration which is useful in building up the overall picture too.

One thing we have found is that so far everyone that the volunteers have approached for assistance have been kind and helpful, usually full of extra information and delighted at the opportunity to show people round or tell a story. In a couple of cases it’s become quite clear that while the symbolism of the cross is still relevant in a church environment that the actual physical use and original meaning is sometimes lost. We’ve had a few surprised faces, and hopefully also one cross that might be rescued from rotting away in a cemetery with a bit of luck. We will shortly also be producing a download and print-off leaflet, so when you go and survey you can either give a copy to the warden or vicar or can leave one for people to read and hopefully visit the website.

It is too difficult to pick a favourite so far, in fact it would be true to say that there’s excitement at every single new record we receive. Every single one has something about it, we’ve had a fair few standard British Army Crosses with GRU cartouch and plot index. Lots of lovingly manufactured craftsmen-built pieces, some commissioned or made by fellow soldiers, the lettering varies from carved to hand-painted, ornate to plain, many just have the GRU tags. Some are varnished, others unfinished wood, a few creosoted or painted brown or still bearing their original white finish. We’ve had German-made teutonic looking crosses displaying modern sans-serif typefaces fashioned out of respect for a fellow officer or flyer. A star of David and another made of tin. There’s fake ones, ones that are copies and ones that may have never been near the front or were made long after the war ended, still commemorative and still produced with feeling and meaning. There’s some with rotted bases from standing in the ground, others broken or sawn off and even a couple with the mud of the front trapped under a layer of varnish. They are all as individual as the men and units they commemorate, from the rank and file to the flamboyant. The main facet of each is the fact that they serve a purpose still, they function as a reminder. They are often part of a commemorative focus adorned with poppy wreaths or single flowers, sometimes a faded note tied on amidst the bright electric light and polish or spiders web, shadow and dust. Most are displayed with pride, often mounted on the wall. One hundred years on, they are still part of us, remembering and dreaming hard of all that was lost.

It only remains to say a massive thank you to everybody who has been involved so far and welcome to anyone reading this who want to get involved. Please get in touch, pick a few and have a stroll, we look forward to discovering more with you.