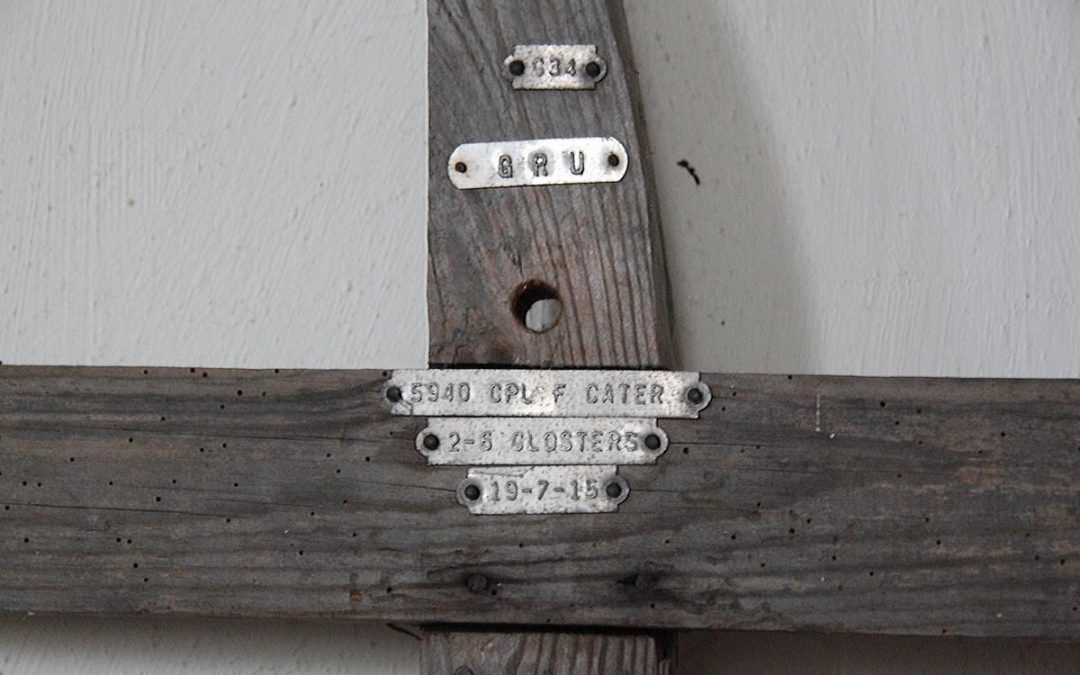 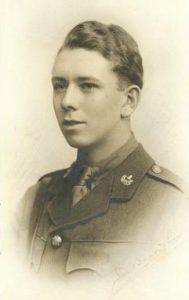 The cross is marked by a shrapnel hole. Quite ornate whitewashed and hand painted.

Kenneth George Haslam Ford, Lieutenant, 11th battalion the Cheshire Regiment, aged 20. He was the son of Archdeacon the Venerable George Adam Ford and Ellen Isabella Ford of The Rectory, Ashill, Norfolk. He was born in Norwich and had been educated at Marlborough College.

From Breckland Roll of Honour:
Lieutenant KENNETH GEORGE HASLAM FORD 11th Bn., Cheshire Regiment who died age 20 on 1 December 1915. Son of the Venerable George Adam Ford (former Archdeacon and Senior Chaplin to HM Indian Ecclesiastical Establishment) and Ellen Isabella Ford, of The Rectory, Ashill. Born at Norwich. Educated at Marlborough College. Kenneth enlisted with the Royal Field Artillery on the outbreak of war. By November 1914 he was commanding a machine gun section on the Western Front. He was fatally wounded by a sniper whilst conducting a reconnaissance to find a German emplacement at Ploegsteert on 30 November 1915 and died, age 20, the following day. Link 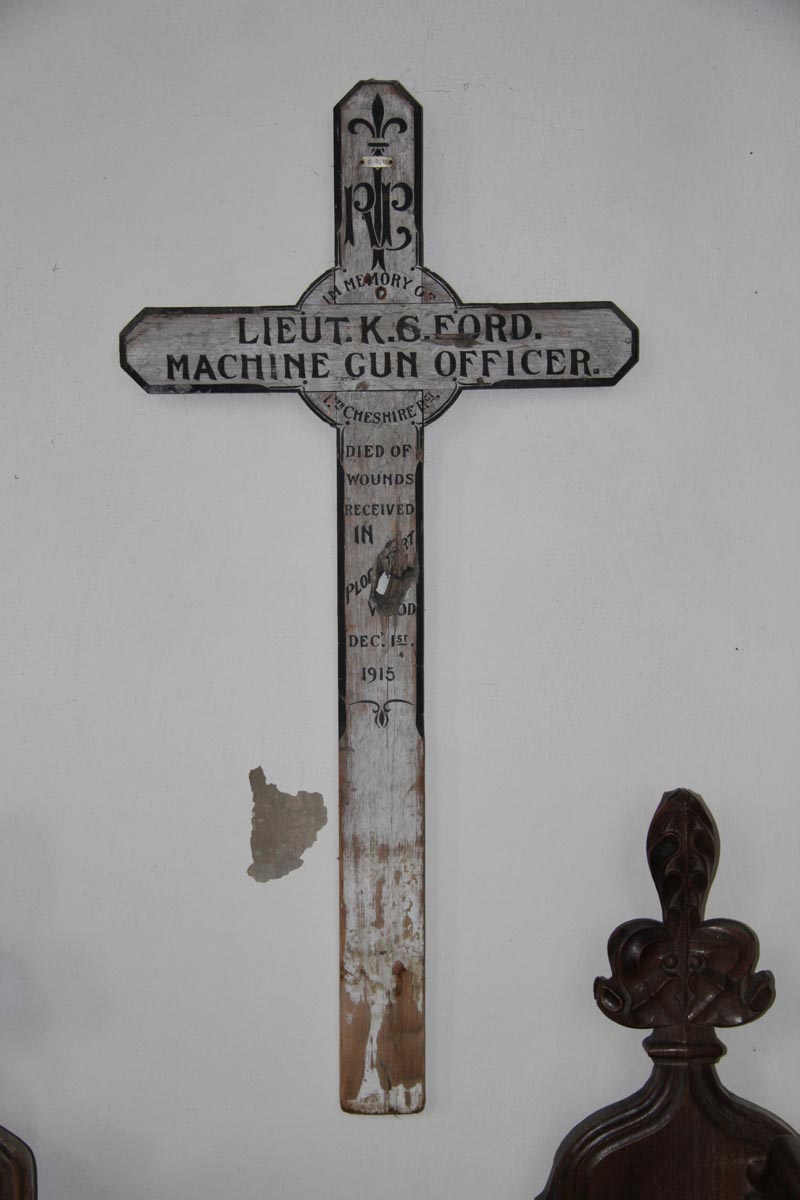 The Cater family had another son Osbourne W Cater who was killed on the 22nd of August 1918. There are four Cater or Cator men named on the Ashill War memorial, CHances ae in these small farming communities they are all related. 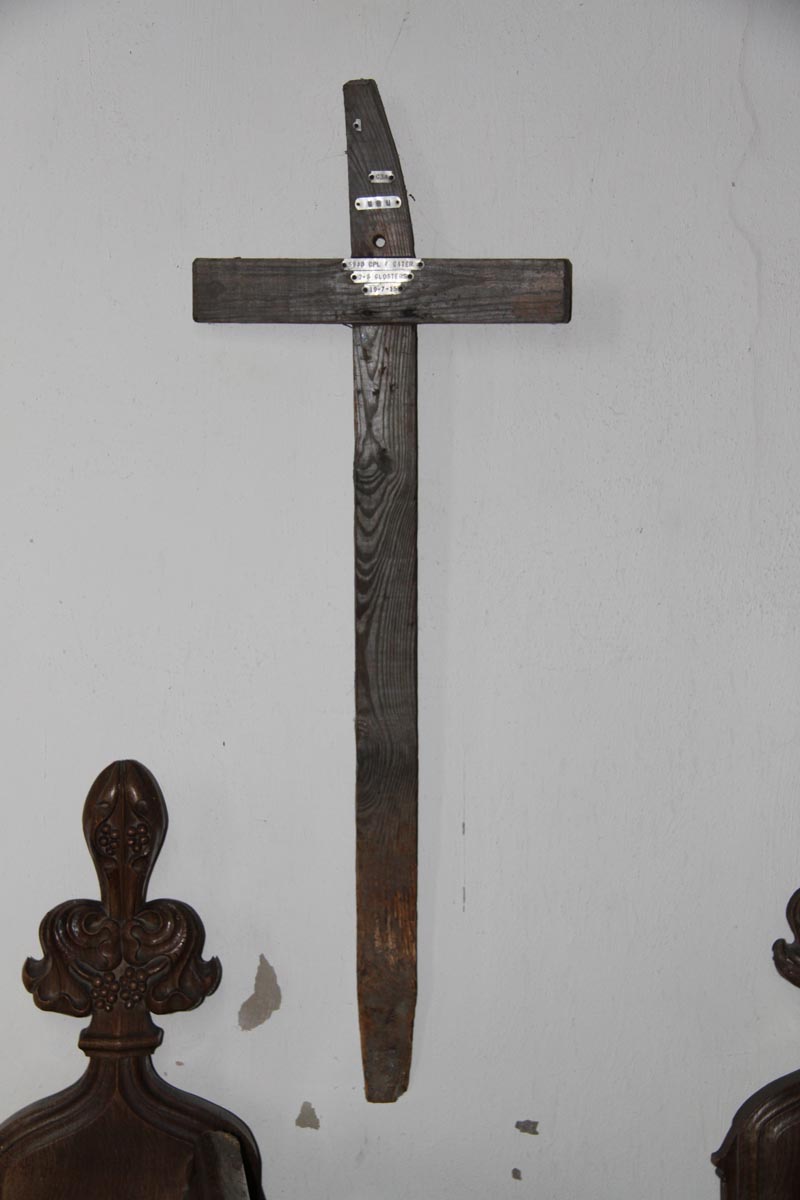