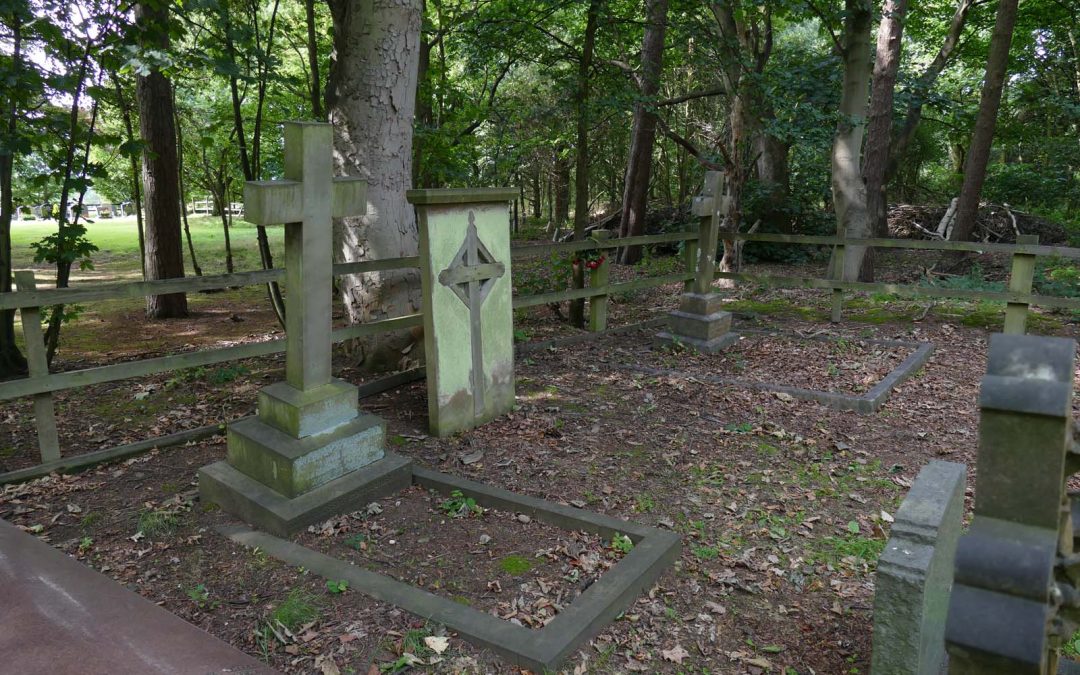 Other information
Mounting to wall:  Mounted on a stone/concrete headstone with render up to level of the cross.  The headstone is topped with a stone lintel. The cross appears to be well made with a dowelled tenon joint.

Detailing:  Shaft shaped at top and ends of cross beam have 45 degree chamfers

Finish (varnish, paint, oiled, unfinished etc):  No evidence of finish being applied to the wood, however cross is weathered due to exposure to elements so impossible to be certain of original state of wood.

Condition (cracked, paint peeling, woodwork, damage etc):  Given that it seems to have been outside for 100 years it appears to be in good condition.  The lettering has largely been weathered away leaving only a faint trace of the inscription and unfortunately no trace of the name can be made out.  The majority of the stonework is covered with green algae which is also present to a lesser extent on the wood. 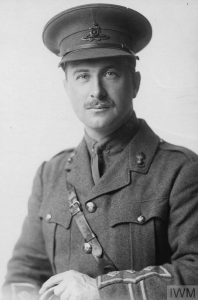 Although there is no evidence of a name on the cross, our research has indicated that this may be the grave marker of Major Henry Denison D.S.O.

The grave on the right of the cross is that of Edith Kate Denison and Brigadier Henry Denison C.B.C.B.E. (Major Denison’s parents).  Edith died on 27 October 1923 so we guess that the plot on which the cross stands and the grave may have been purchased at the same time.  The grave on the left of the cross is of William Thompson and there are no Thompsons listed on the war memorial in the church.

That combined with our observation that the repatriated crosses were often of higher ranks lead us to conclude that this may be the marker of Major Denison.

Major Denison was born in 1882, educated at Eton and the Royal Military Academy, Woolwich and obtained his commission in 1901.  He served in both the Royal Field Artillery and the Royal Horse Artillery, was mortally wounded on August 27 1917 whilst commanding O Battery RHA and died the following day.

Major Denison was a good all-round sportsman and often played local cricket along with his brothers and for his house at Eton.  “As a boy he held the record for bowling, taking on one occasion nine wickets for one run and five in an over.”  He was a member of the M.C.C. since 1905.

The family lived in Babworth Hall and later at nearby Eaton Hall.  At the time of his death his parents seem to have been living in London.

In 1911 he was serving in Cantonments Potcheptroom Transvaal South Africa.  In WW1 he served with the 29th Division in Gallipoli, and took part in battles on the Somme, Vimy Ridge, Messines and Ypres.  As well as the D.S.O. (awarded 3 June 1916) he was mentioned in dispatches at Galipolli.  He was made 2nd Lieutenant on 21 December 1900, Lieutenant 21 December 1903, Captain and finally Major in 1915.

Major Denison was wounded on 1 July 1916 whilst commanding 368 Battery RFA..

His Colonel wrote at the time of his death “No words of mine can tell you what a grief it is to all of us, for he was universally loved, and we mourn the loss of a good friend.  As an officer his place will be very hard to fill.  You will be proud, I know, to hear that he died, as he lived, a most gallant officer.”

He is buried in Dozinghem Military Cemetery in Belgium.  Plot IV Row F Grave 1.  His Headstone bears the inscription “In Loving Memory.  Out Of The Warfare Of The World Into The Peace of God”.

He is listed on the War Memorial in the church however at the time of the visit we could not gain access.

He is also listed on the MCC Members Roll of Honour at Lords. 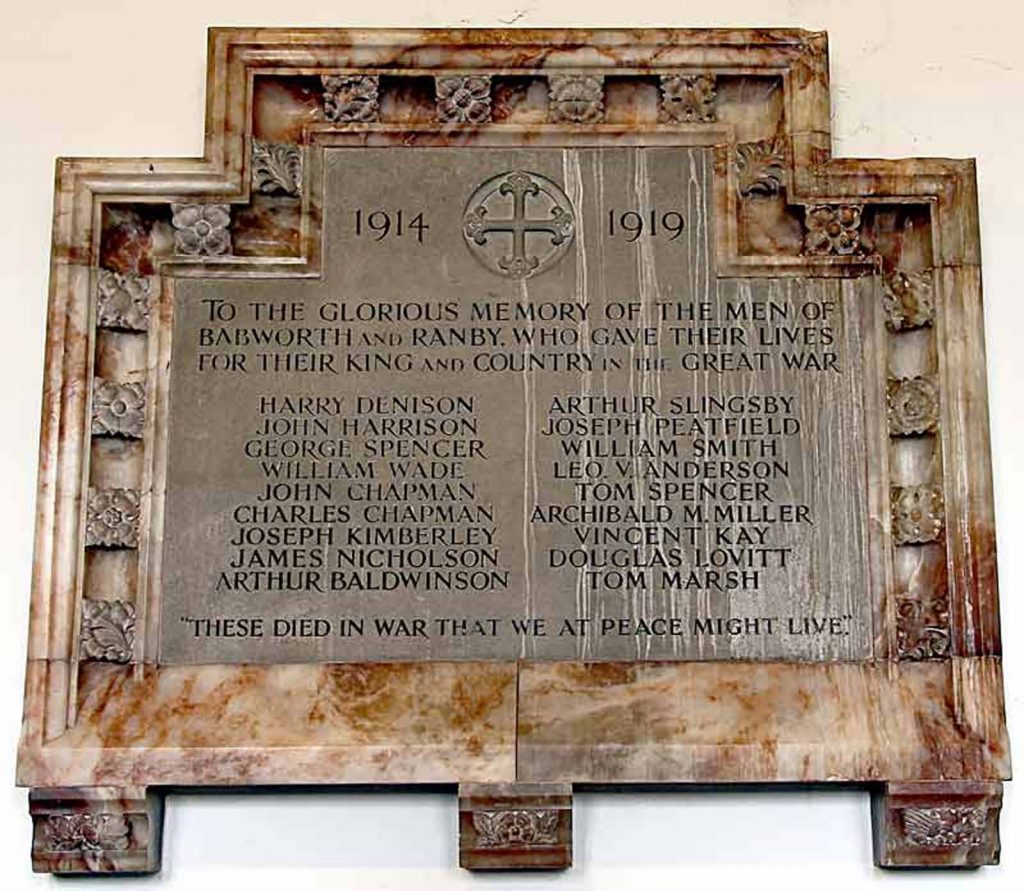 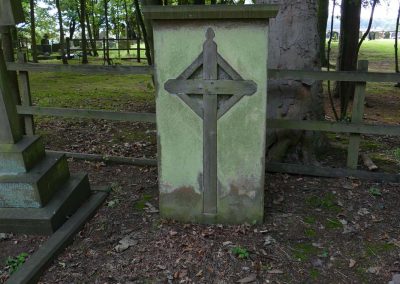 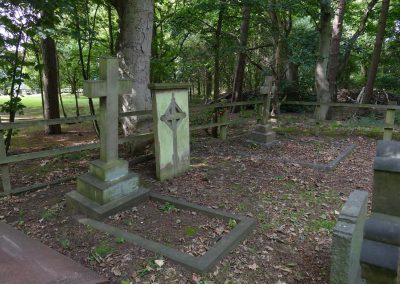 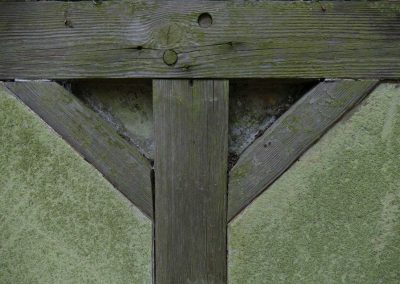 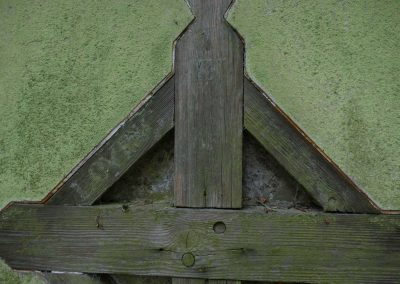 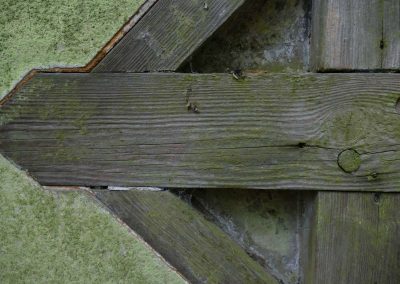 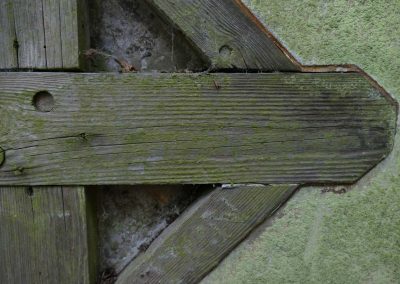 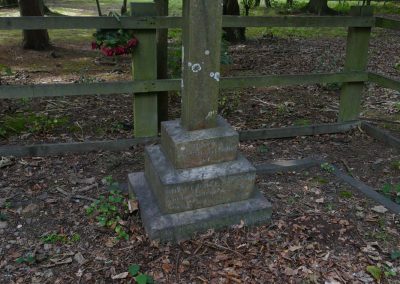 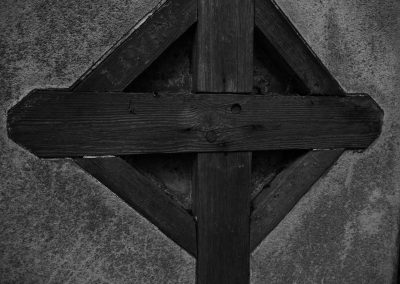 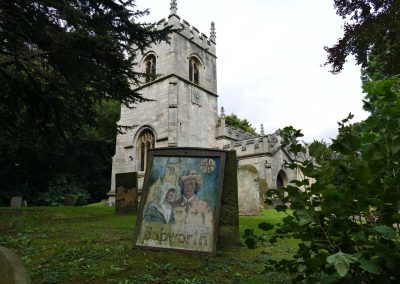 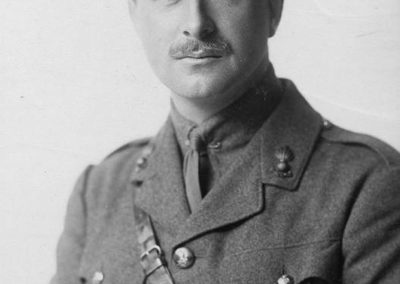 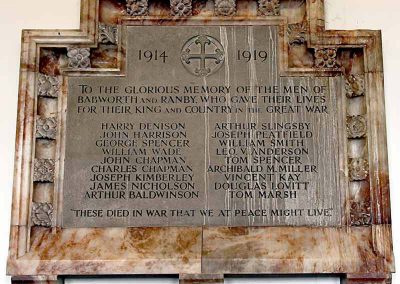