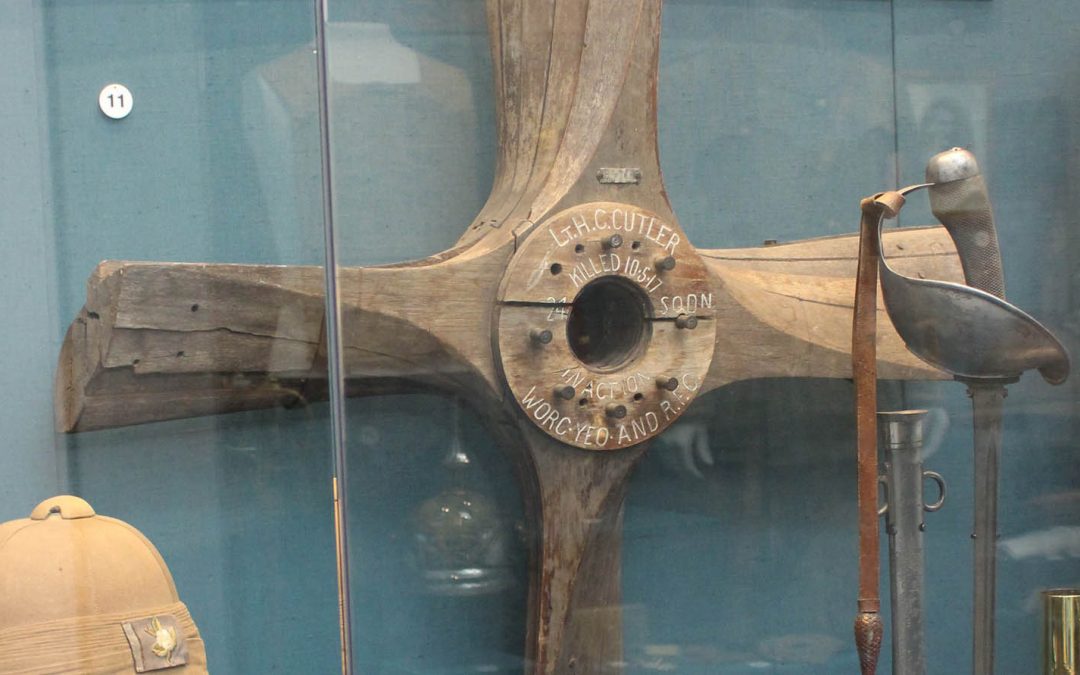 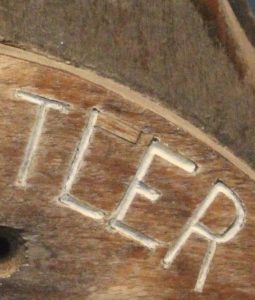 Note mistake and correction on carving of ‘L’

Other information
Mounting: Mounted in a glazed museum display case, with other items.
Detailing: Three of the four propeller blades cut short to form a cross.
Evidence of use in field: Weathered, loss of varnish, delaminated. Staining and rotting of base.
Surface insertion depth: Unknown. Considering the size, the base below earth must have been considerably longer to support the propeller and is presumed to have rotted or broken off.
Finish : Minor traces of the original varnish remain.
Condition : Weathered surface. Some splitting. Severe delamination and separation of joints of wood blade components.

Museum display case exhibit description:
Grave marker of Lieutenant Herbert Cutler, 2/1st QOWH
Herbert Cutler had joined No. 24 Squadron Royal Flying Corps, on attachment. On 10th May 1917 he was shot down and killed in France. This propeller, not from his own aeroplane, was used to mark his grave. Note the 303 cartridges pushed into teh mounting holes. Colin Parsons believes the prop is from a DH2.

No details found in the Royal Flying Corps Communiqués for 1917. 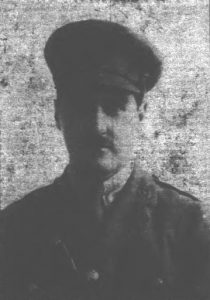 From The Bromsgrove Messenger, May 19th 1917:
On Monday afternoon Mr. A. C. Cutler, of The Cedars, Bromsgrove, received the sad news of the death of his only son. The telegram, which was from the Colonel in charge of the Territorial Forces Records, read as follows:- “Regret to inform you Lieut. H. C. Cutler, Worcestershire Yeomanry, attached to the Royal Flying Corps, was killed in action 10th May. The Secretary of State for War expresses his sympathy.” The information came as a great shock to Mr. and Mrs. Cutler, who only on the previous day had received letters from Lieut. Cutler stating that he had part of his flying machine shot away, and that he had a narrow escape. The letters were dated the 10th inst. the date on which he appears to have been killed.

Lieut. Herbert Cecil Cutler, was 26 years of age and was the only child of Mr. A. C. Cutler. He was educated at Messrs. Charters and Field, West House, Edgbaston, and at Bromsgrove School (Mr. Hendy’d House). Immediately after leaving school he was articled until he came of age to Messrs. Taylor and Challen, the well known Birmingham engineering firm. He remained with the firm until the outbreak of war, when he promptly volunteered and with a number of friends entered the Worcestershire Yeomanry. He was quickly appointed second-lieutenant, and was an exceedingly popular officer among both his brother officers and the men of the Regiment. He was most successful in all his examinations, gaining first certificates in all. Later he decided to transfer to the Royal Flying Corps, and went through a course of instruction and training at Oxford, and was gazetted to the flying branch of the services about ten weeks ago. He quickly gained his wings as a pilot and left home for foreign service on March 21st of this year. 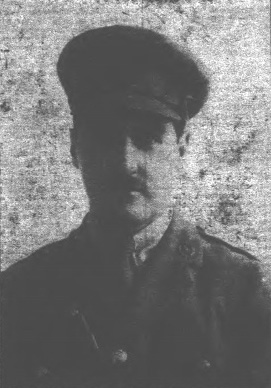 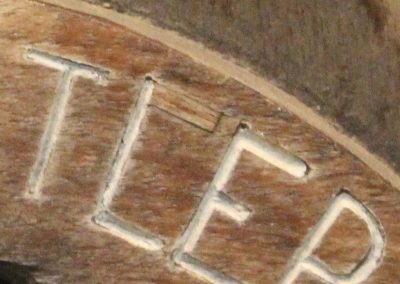 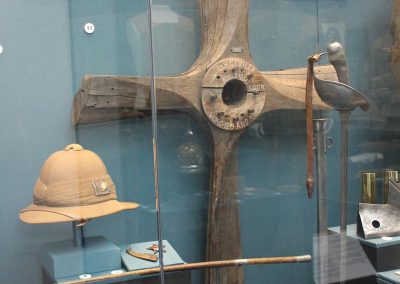 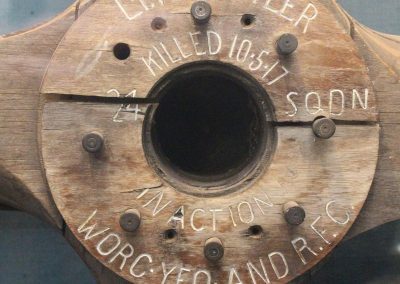 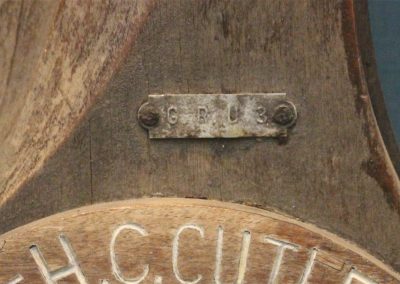 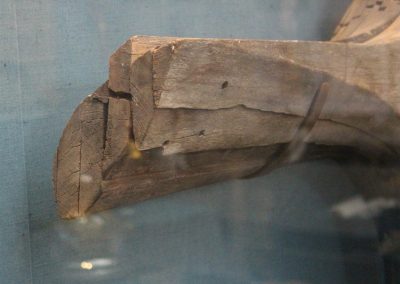 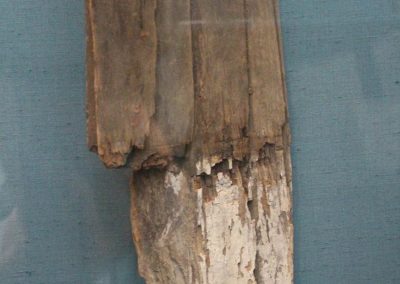 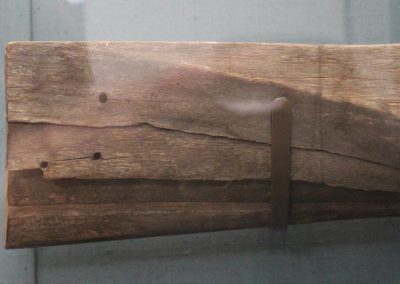