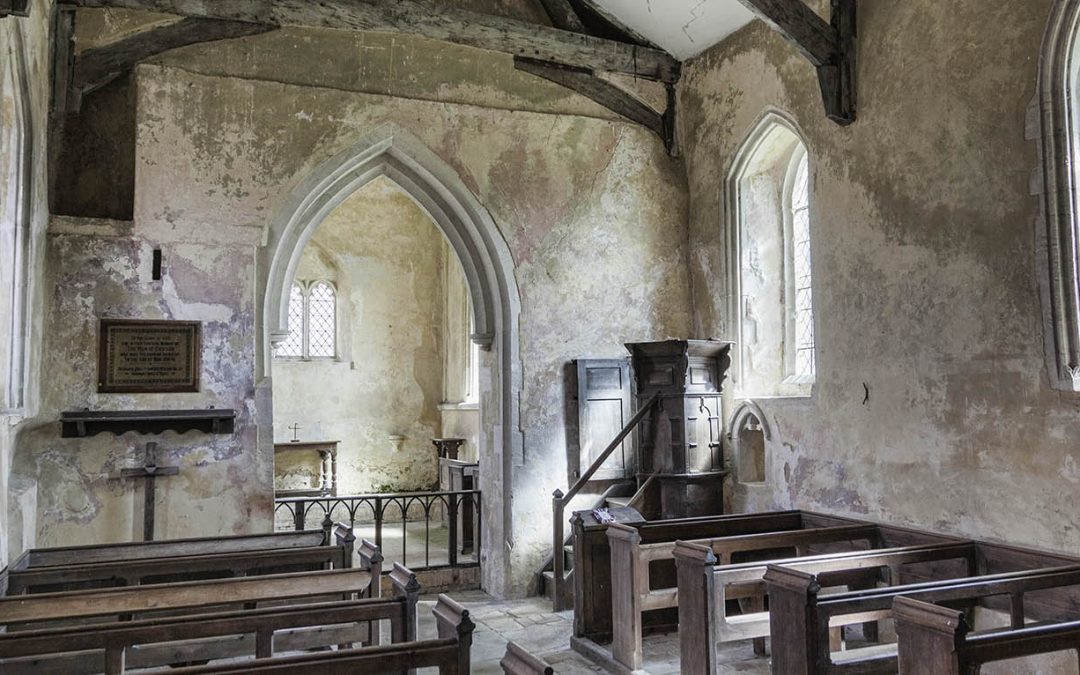 Other information
Mounting to wall: Fixed proud of wall with brackets and chain
Detailing: None
Evidence of use in field: some staining no residual soil.
Surface insertion depth: Not apparent.
Finish: Unfinished wood
Condition: Watermarked and stained, generally solid condition.

Notes and Observations:
Coston is part of Runhall, it is a small village, hamlet which despite it’s proximity to Norwich and Wymondham is quite remote, the church is redundant but is looked after by the Churches Conservation Trust. It is a rather charming and pretty building which retains some of it’s original character. It is currently open on set days during the summer and keys are available if not from the nearby key holder at the rectory. Services are very occasionally still held here.

It is actually a rather haunting building, you will get a feeling of stepping back, I’m not sure what it is about it, the simplicity of the interior, or the general slightly dilapidated nature of it. Wace’s cross is to the left of the Chancel arch in front of the pews that his family may have once sat in. above it sits a small shelf which presumably may have once held hymn or prayer books and above that is a small brass plaque mounted on wood which reads: 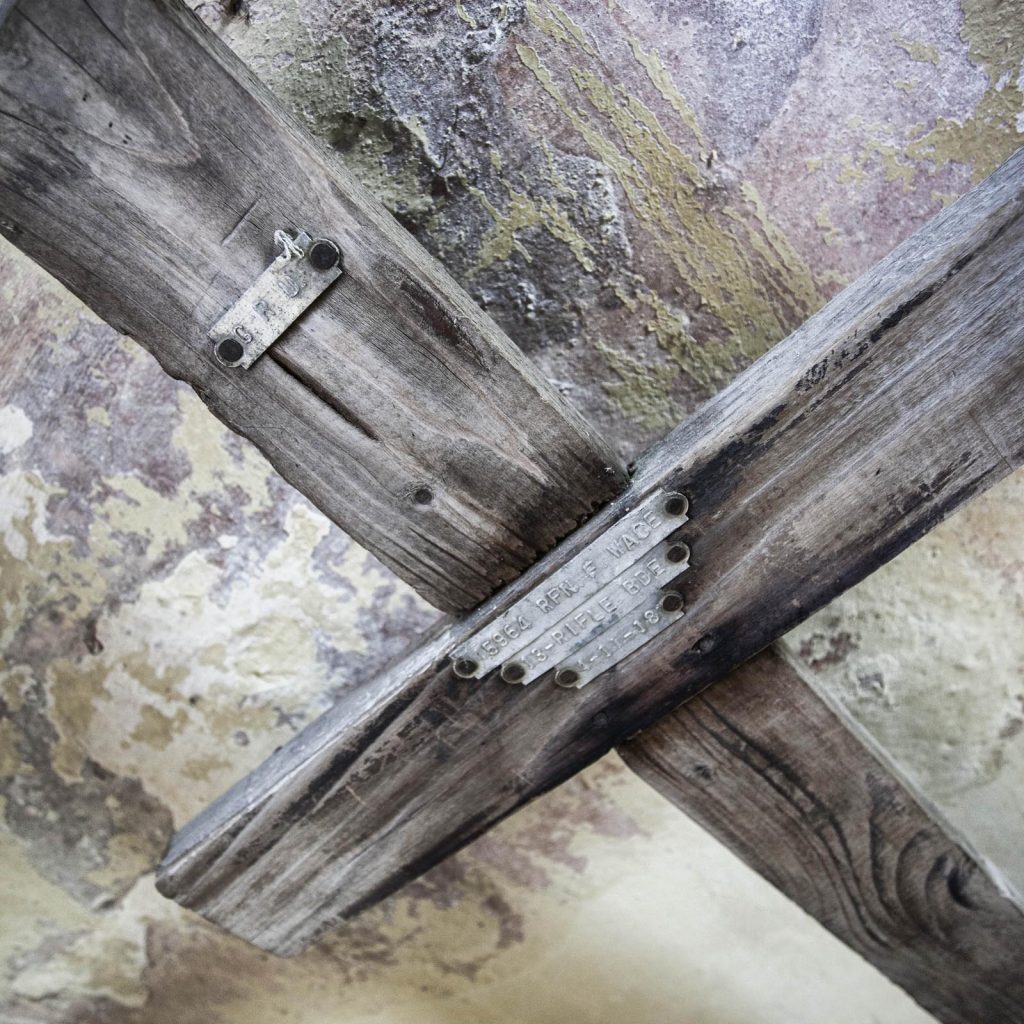 Frederick Abel’s cross is at Hardingham church, which perhaps shows how these rural parishes and the communities that live here  overlap and run into one another in terms of the people who lived in them and the lack of distinction in some ways between one field and another. Parish boundaries flexing, united with the ghost of grief.

Norman was christened in this church, he was the youngest of eight children to Richard Wace and Louisa Banham of Coston Hall. His brother Leonard was in the Essex Regiment, His brother Ralph was in the Labour Corp (431st Agricultural Corp) and the 4th (Reserve) Royal West Kent Regiment. His other brother appears not to have served.

There is a discrepancy in both his name and his date of death and service number between the GRU tags on the cross and other records which state he was killed on the 4th of November 1918. It would appear that he was not the only member of the family who was known by his middle name rather than his first name too.

He is buried at Ghissignies near Le Quesnoy. he was originally buried at Leuvignies along with 20 other  members of his company that died in the Battle of the Sambre on the 4th of November 1918, One of the last actions of the Great War, so close to the armistice.

Francis was a pupil at the Paston School in North Walsham, his name is also on the memorial plaque in the old assembly hall in the sixth form college. 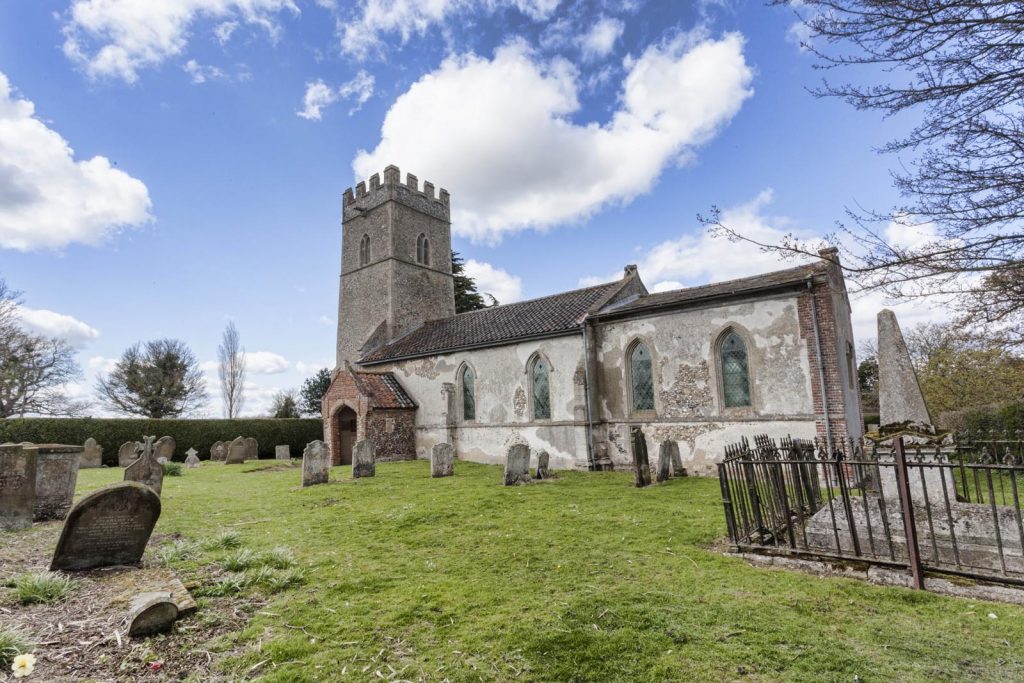 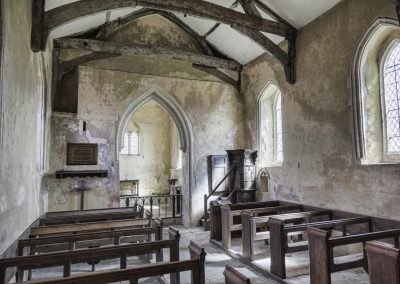 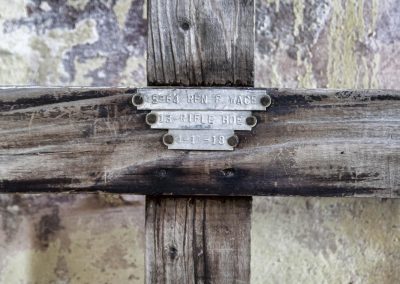 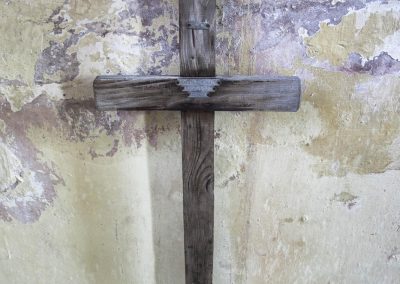 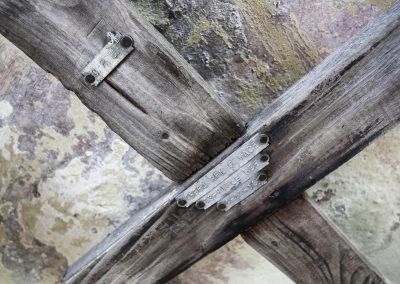 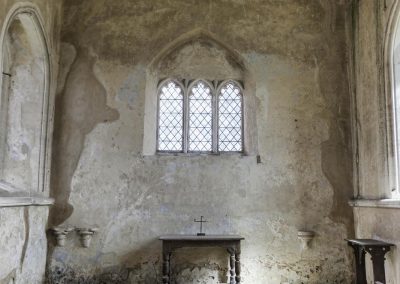 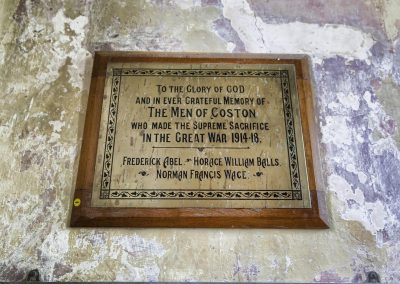 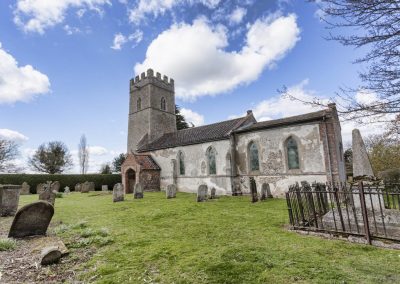