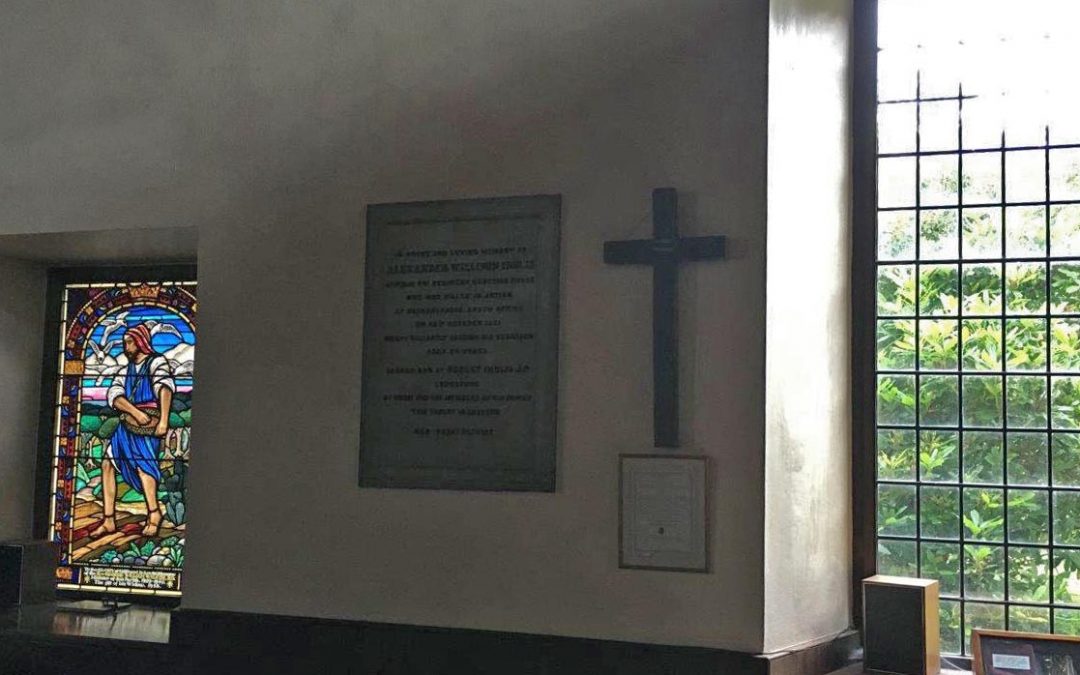 Details on cross:
On the cross beam:

Other information
Mounting to wall: The cross hangs on picture wire hung on a hook.
Detailing: None
Evidence of use in field: None
Surface insertion depth (if apparent): None
Finish: Painted grey.
Condition: The wood is quite well preserved and in good condition. The metal tags are both damaged and corroded. The cross was removed to the inside of the church in Oc-tober 1997 having spent its life in the churchyard. It looks as if the shaft has been trimmed of a lower portion.

An information sheet is framed below the cross:
FIRST WORLD WAR
TEMPORARY BATTLEFIELD BURIAL CROSS
Removed from Dailly Cemetery to the Parish Church for safe keeping in October 1997. Only two of the three original metal identification markers attached to the cross have survived. There were inscribed:-
LIEUT R INGLIS. M.C.
13 – BLACK WATCH
5 – 10 – 1918

Lieutenant Robert Inglis, Military Cross, was the son of Robert Inglis, J.P. factor of Bargany Estate who lived in Lovestone. Lieutenant Inglis enlisted in August 1914 and was commissioned in the Scottish Horse and was later attached to the 13th Battalion, Black Watch. He served in Egypt, Greece and France where he died of wounds on 5th October 1918.

Prior to the war he served on several public boards in Dailly and Girvan.

This wooden cross was brought from a battlefield in France when those who died and buried in temporary graves were re-interred in one of the many Commonwealth War Cemeteries.
The Inglis family had a son, Captain Alexander William Inglis, 2nd Scottish Horse, who was killed in action on the 30th October 1901 during the South African War, aged 24 years.
The three remaining sons in the family died during the First World War. 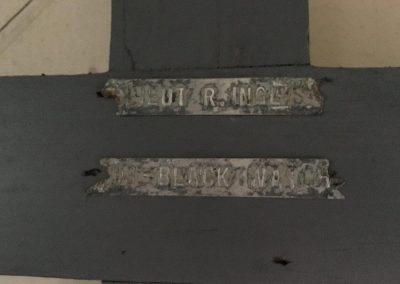 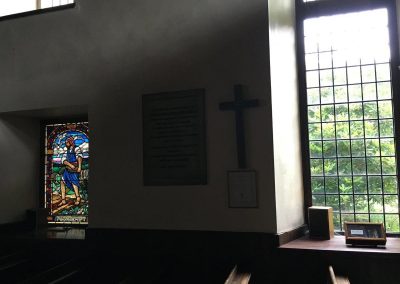 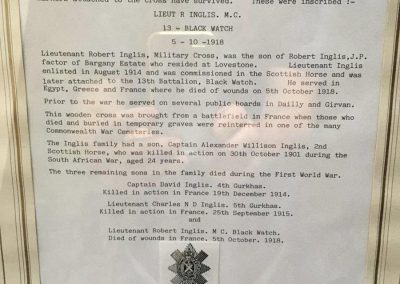 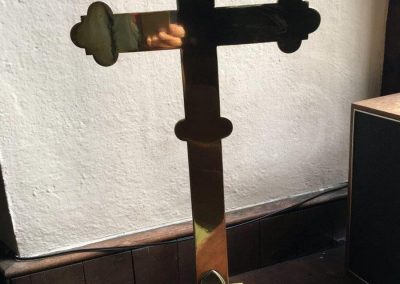 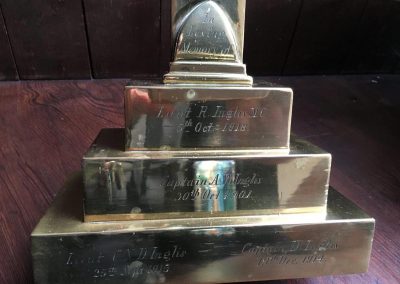 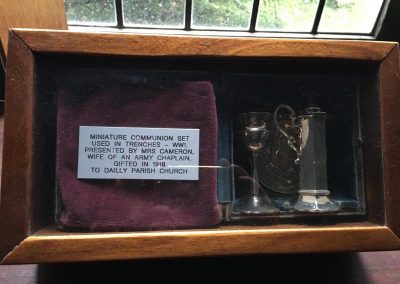 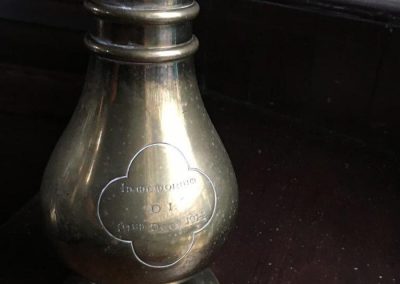 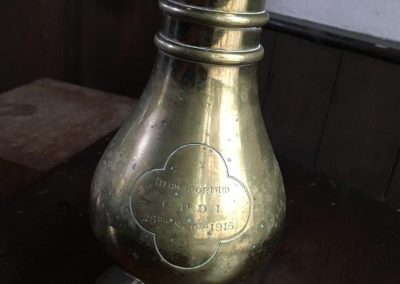