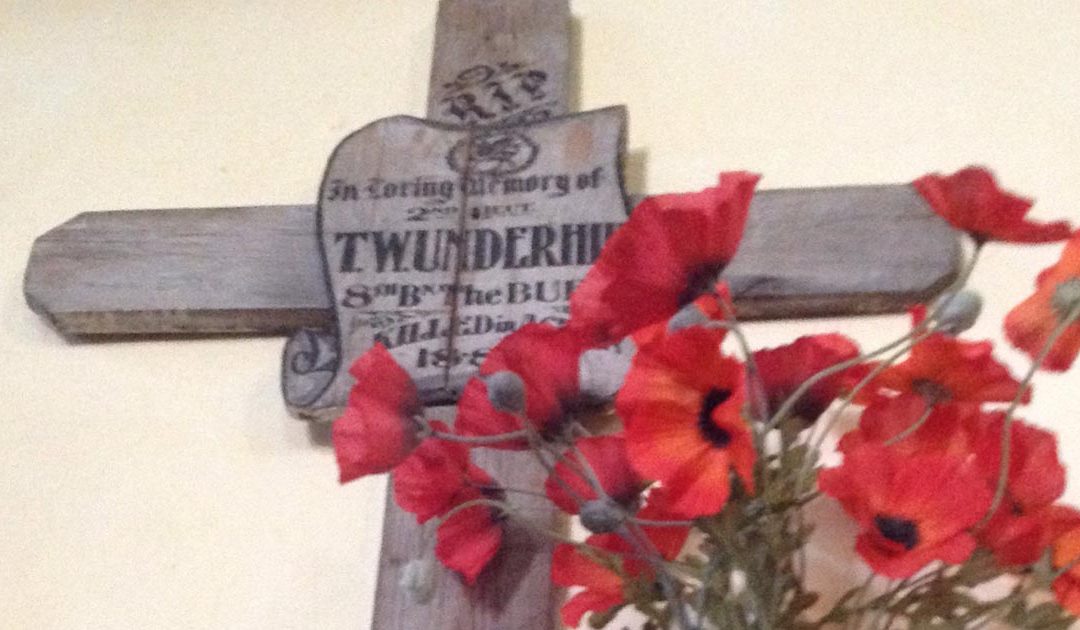 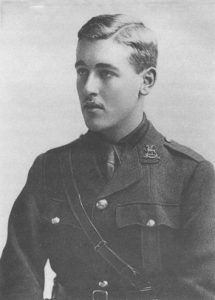 Cross dimensions: I am afraid it was high on the wall, and this is all I could gain for the measurements
Shaft Height:
Cross beam width: 620mm
Width of wood: 100mm
Thickness or depth: 25mm

Other information, notes and observations:
The cross is located on the left hand wall opposite the entrance. It is positioned above a wood and glass picture/plaque e with “REMEMBER” as the heading and a number of names listed alphabetically, including Thomas William Underhill. A vase of material poppies is positioned on top of the picture, next to the cross.

Thomas William UNDERHILL, was born on the 17th Oct 1896 in Sedgley Staffordshire, In 1901 he lived at Wootton Court, in Wootton (Kent). Attended Rugby School from 1910 to 1913, and went to Birmingham University to study engineering. At age of 17 he enlisted in the Royal Sussex Regiment and was promoted to Lance Corporal. He was later Commissioned into The Buffs as Second Lieutenant. He went to France in October 1915 with 8th (service) Btn, was wounded in Oct 1915 and returned to England. He returned to France in Feb 1916. He was killed in action 19 Aug 1916 Aged 19, and was buried in Bray Military Cemetery.

“During the Battle of the Somme his Battalion had taken some German trenches near Delville Wood and were holding them. He was on lookout duty; his Captain had just given some orders, and had only gone about ten yards down the trench when he heard a shell burst. The Captain ran back and found him lying dead, evidently killed by concussion,” –  (Source: Memorials of Rugbeians who fell in the Great War, Volume VI; Rugby School Register, 1892-1921) See also Faded Genes. 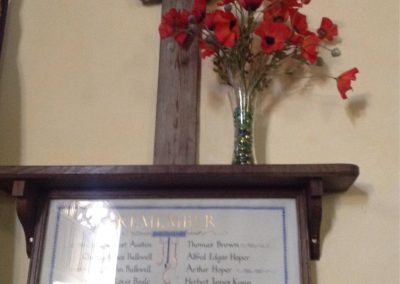 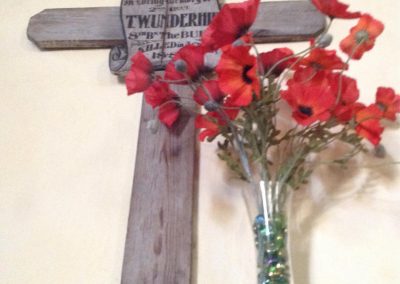 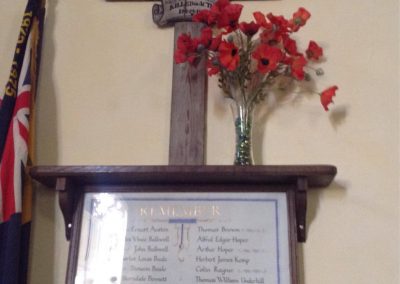 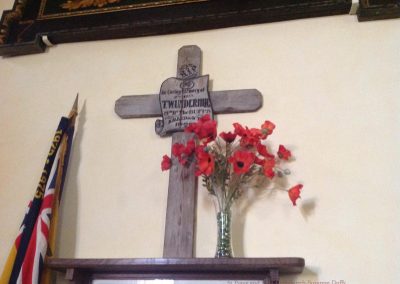