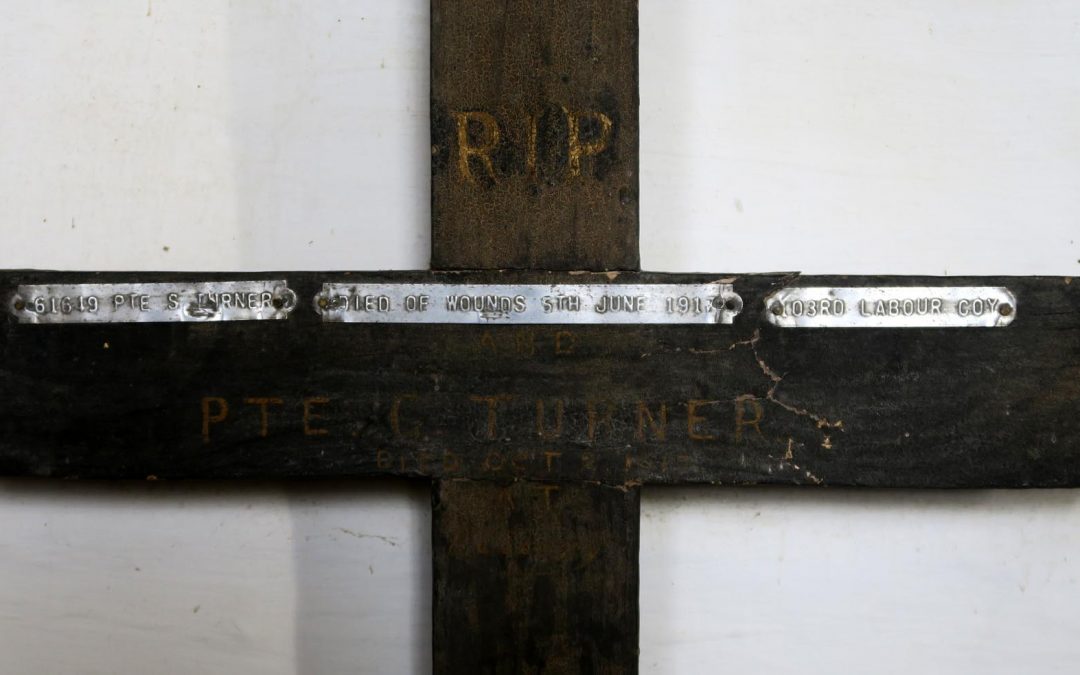 Other information
Mounting to wall: Suspended from a hook on the underside of the Roll of Honour

Detailing: Cross piece and top of shaft have chamfered edges

Finish (varnish, paint, oiled, unfinished etc): Varnish. If you look very closely it is possible to see that that the GRU tags were moved into the straight line we see now to make room for the inscription to Gearge to be added after the war.

Notes and observations: George and Stanley Turner were the sons of Enos and Mary Turner of East Tuddenham. They had an elder brother, Robert, and two sisters, Gladys and Marion. Stanley seems to have arrived in France in 1916 in the Royal Fusiliers and was later transferred to the Labour Corps. He died of wounds on June 5th 1917 and is buried in the St Sever Cemetery Extension in the suburbs of Rouen. Being close to Le Havre it is possible he was on his way back to England when he died. He was 22.

His elder brother George joined the army before the war and was in the Norfolk Regiment in India at the time of the 1911 census, where he was described as a musician. In 1917 the 2nd Battalion, the Norfolk Regiment was serving in Mesopotamia (mainly Iraq), where George was accidentally killed on 2nd October. He is buried in Basra War Cemetery in Iraq. It seems likely that their parents had George’s name added to Stanley’s cross after they claimed it at the end of the war.

There are seven Turners on the Roll of Honour in East Tuddenham church, of whom four, including Stanley and George, died in the Great War. It is possible that Frederick Turner, who survived the war, and John Turner, who didn’t, were also brothers. One of the William Turners could also have been John’s brother. 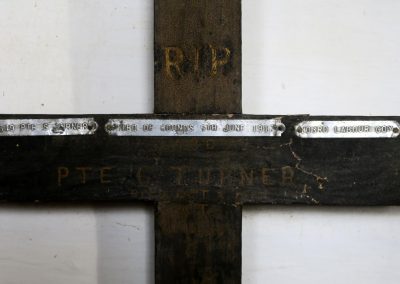 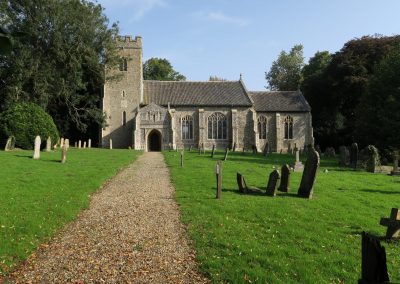 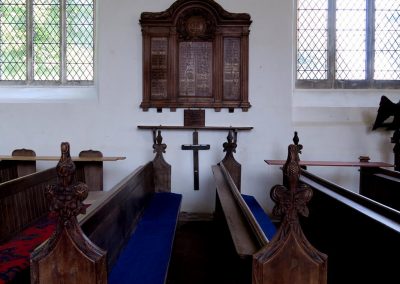 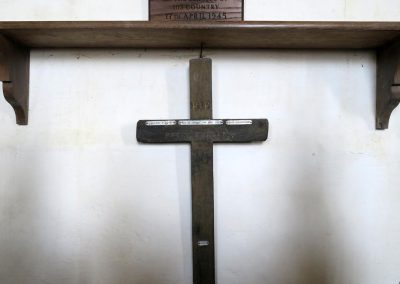 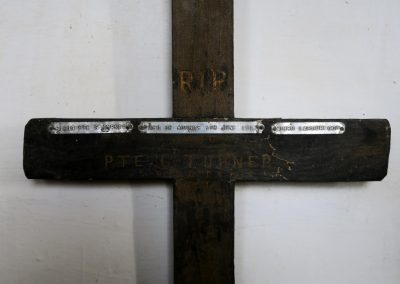 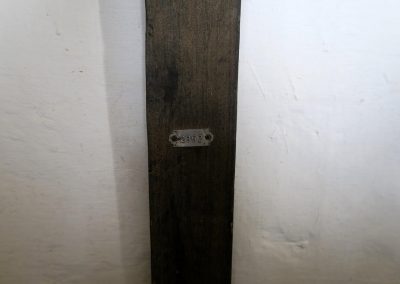 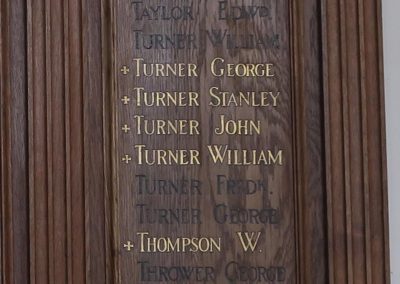 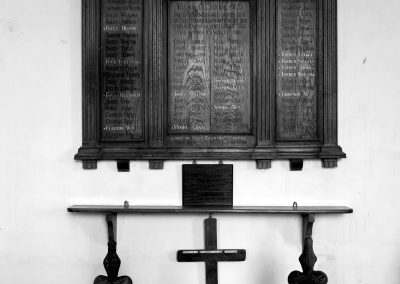