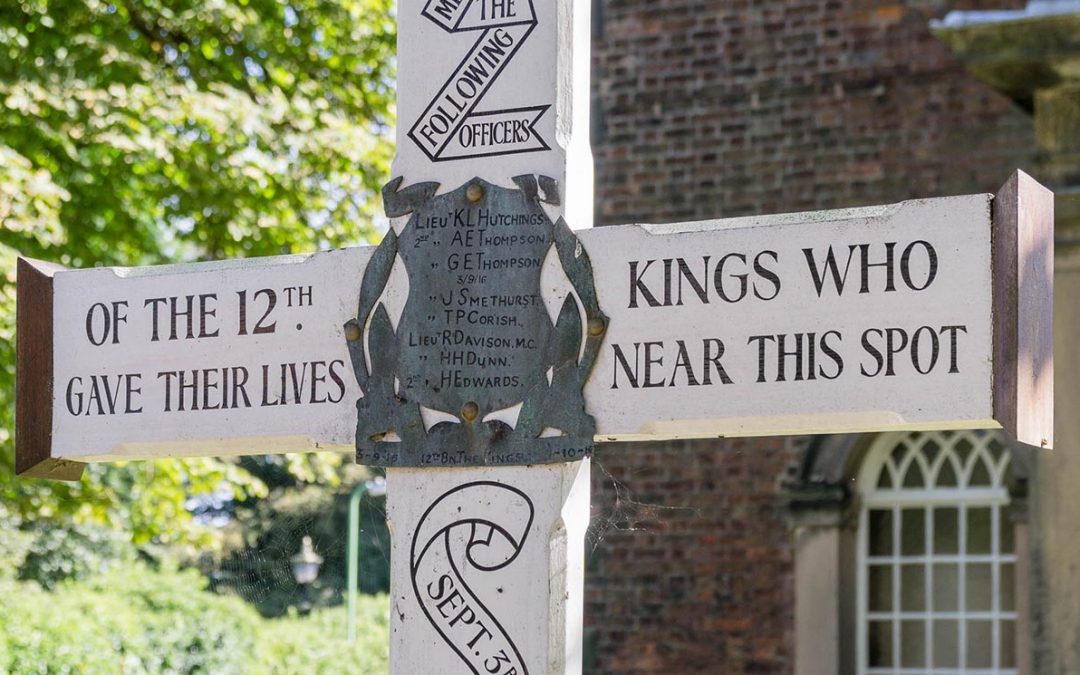 Officers of the 12th King Regiment

Details on cross:
This is a large white wooden cross. It is inscribed:

‘In memory of the following officers of the 12th Kings who gave their lives near this spot Sept 3rd to Oct 7th 1916 – RIP’.

There is a metal plaque attached which is dedicated to eight soldiers and reads:

Location: It is positioned outside the church to the left and facing the main road.
Text type (e.g. hand-written, GRU tags, carved): Hand-painted script.

Other information, notes and observations:
The cross sits upon a wooden plinth and is then set in stone. The following words have been inscribed on the stone underneath the cross – ‘This cross was erected Oct 1916 in GINCHY Advanced Dressing Station cemetery by brother officers of the 12th King’s and was removed to this spot by the relatives of the above named’.

These men were initially commemorated by their brother officers at the Advanced Dressing Station at Ginchy. Neither the advanced Dressing Station at Ginchy nor the bodies of the men buried there survived the Great War; they were destroyed as a result of shelling. The men interred there were commemorated in other cemeteries or alongside 73,000 of their comrades missing on the Somme between July 1915 and 20th March 1918 on the Thiepval Memorial.

However, after the Armistice, the cross was brought to Formby, by relatives of those who died, where it stands today. Lieutenant Davison MC, died of wounds received at Geudecourt on 8th October 1916, aged 20. For this action Davison received the Military Cross. The citation reads ‘For conspicuous gallantry during operations. He showed great determination when consolidating the position of his company close to the enemy, under heavy machine gun fire and shell fire. He displayed great coolness and set a fine example’. He is commemorated in Grove Town Cemetery, Meaulte. 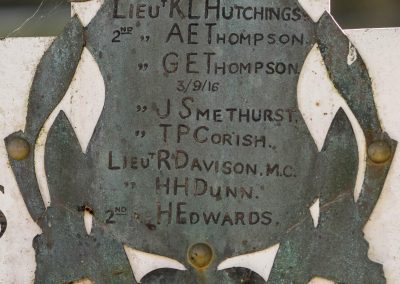 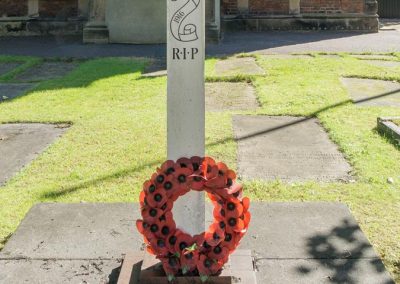 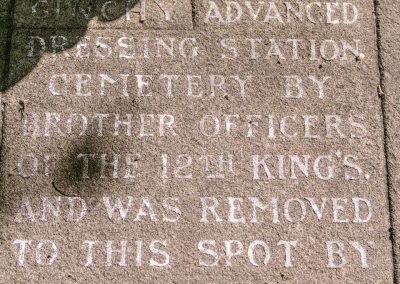 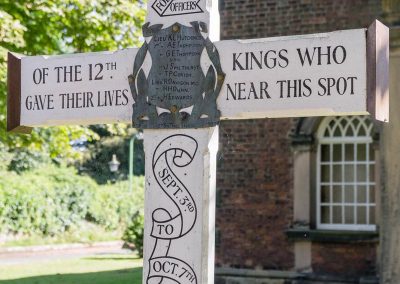 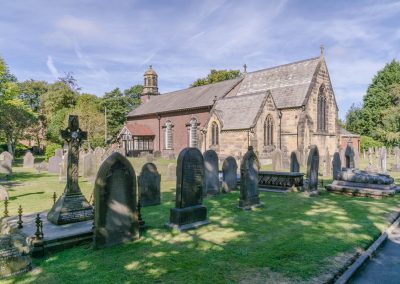