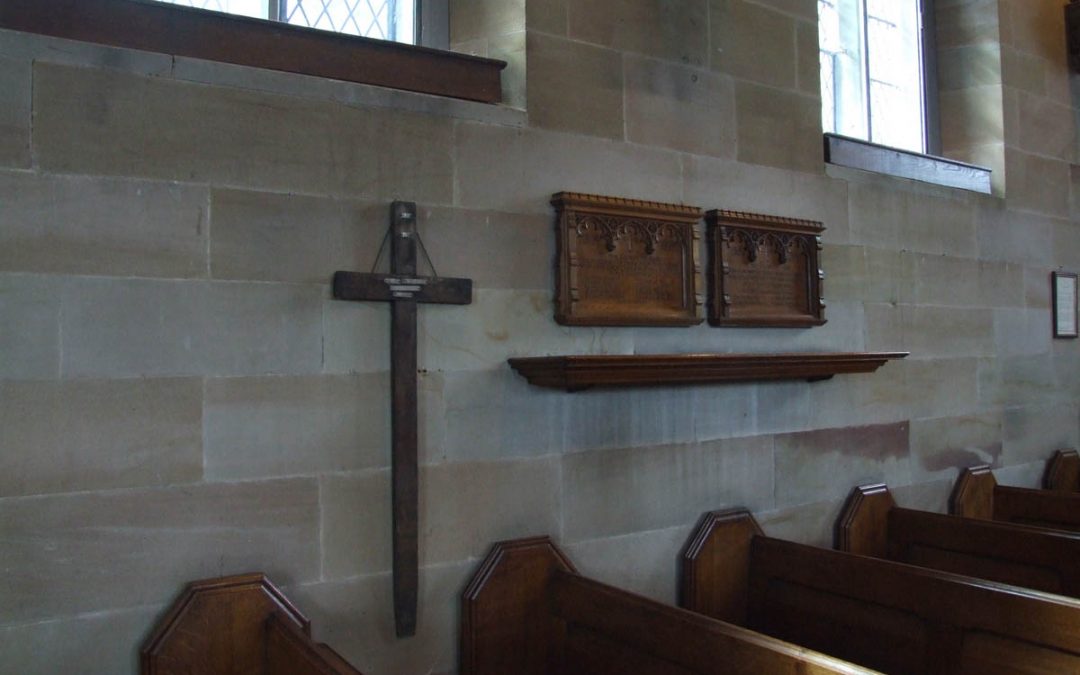 Detailing: 125mm long chamfer front to back at base with slight taper over width

Condition: woodwork appears to be sound. 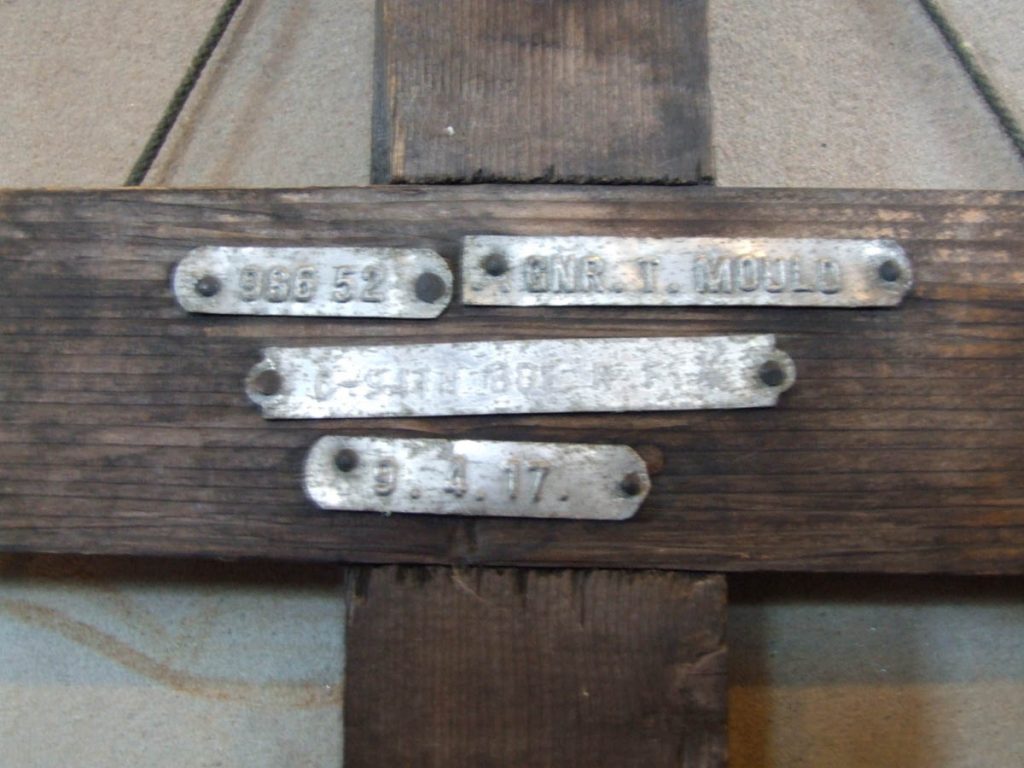 This battlefield cross marked the grave of 98652 Gnr Harold Mould ‘C’ Battery 94th Brigade Royal Field Artillery. The initial “T” on the name tag was a mistake made by the Grave Registration Unit in 1920 when the cemetery register was produced.  It was subsequently corrected by the War Graves Commission and H Mould appears on later records, and on his headstone.

Harold was born in Hanley, Staffordshire in 1893, one of ten children born to Thomas and Harriet Mould.  His father became the Head Forester on the Shugborough Estate which adjoins St Stephen’s Church and would be where he worshipped.  Shugborough Hall was the ancestral home of the Earls of Lichfield.

Harold enlisted at St Pancras, London and first served abroad in July 1915 in Eygpt qualifying for the 1914-15 Star Medal.  He was also awarded the Victory and British War Medals.  He was killed in action aged 24 on 7th April 1917 during fighting for the control of the town of Boyelles, Pas de Calais, France and is buried in the Communal Cemetery Extension there, grave reference 1.A.6. Before enlisting, he worked as a farm labourer.

The temporary battlefield cross was brought home from France by his father and was only recently “rediscovered” in storage at the church where it is now on display next to the WW1 and WW2 memorials. 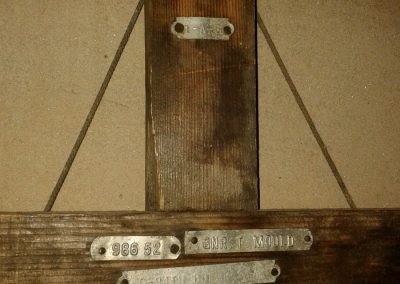 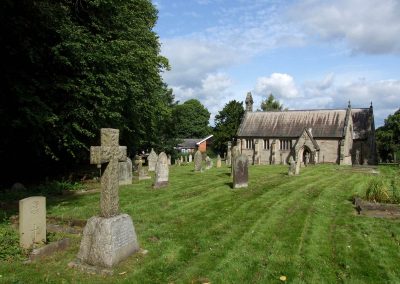 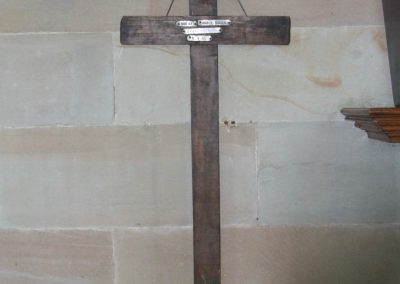 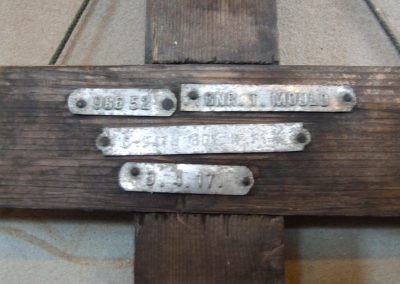 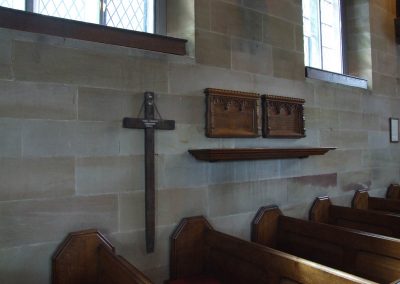 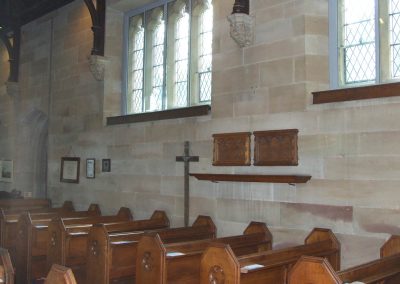