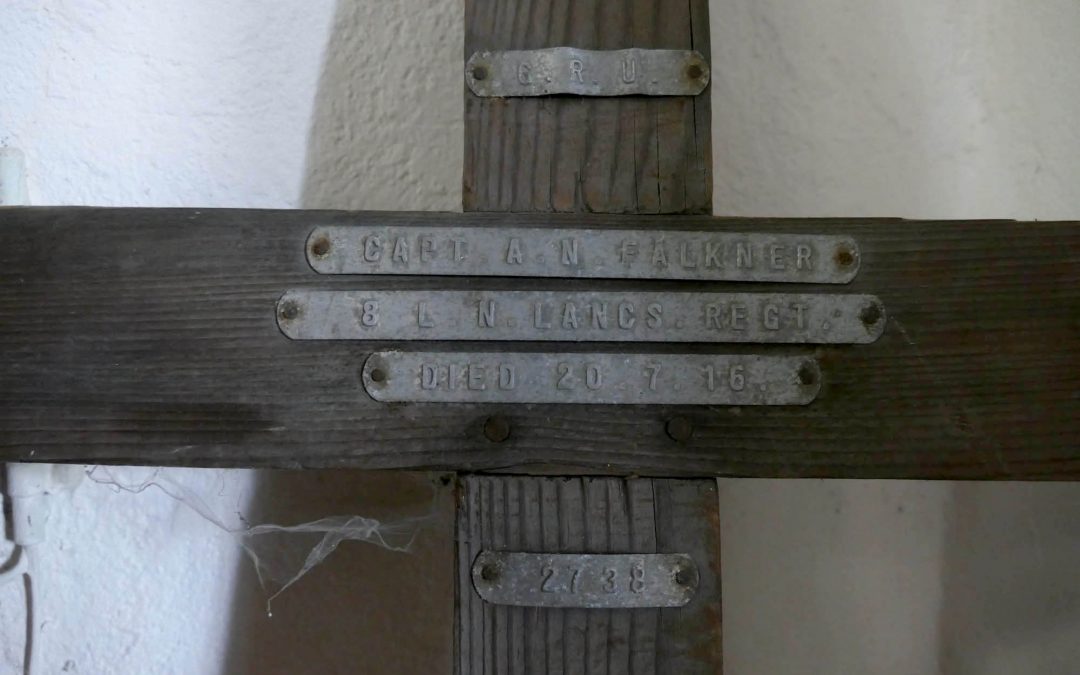 Other information
Mounting to wall:  Not fixed-cross was found propped up in a corner next to an electric heater.

Detailing:  Chamfered corners and the bottom of shaft has been cut to form a point.  The tenon joint has been fixed by ‘clasped’ nails which are clearly visible.

Evidence of use in field (earth marking, cracking, staining, shrinkage): Shaft has been stained from insertion in ground.

Condition (cracked, paint peeling, woodwork, damage etc):  Some evidence of woodworm/dry rot on lower part of shaft.  The cross has some nails in it and a scrap of material-see photos.  Could it have been decorated at some point? 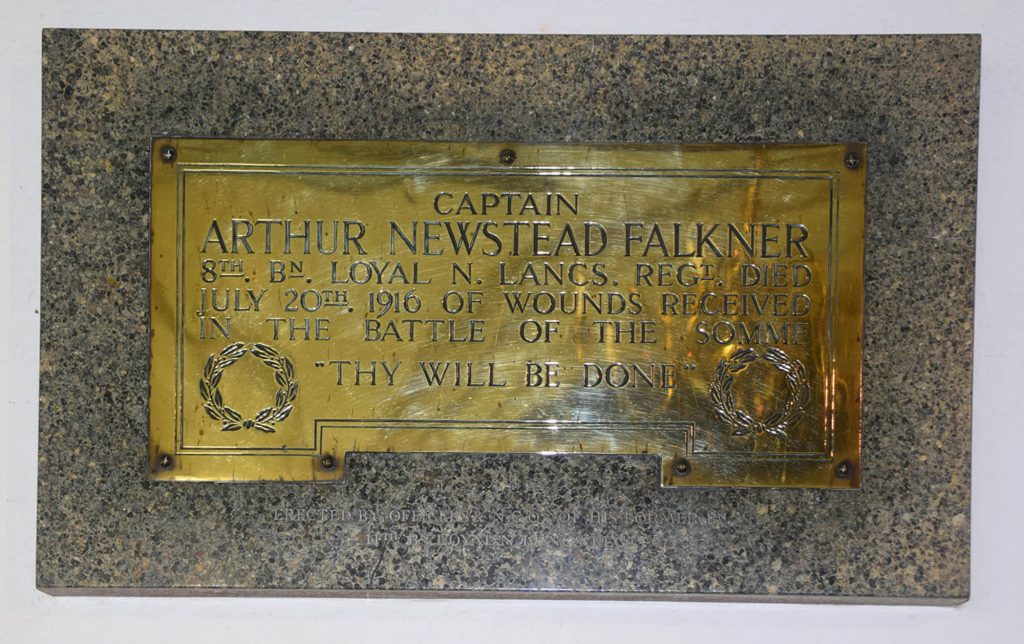 Other information, notes and observations :

Captain Falkner joined the Loyal North Lancashire Regiment in December 1914  died of wounds sustained in the Battle of the Somme on 14/15 July 1916 aged 43.

The Battalion War diary reports “At 11.30pm 10th Cheshire R. made an attack on OVILLERS with orders to capture a line of trenches in S. part of village and then to proceed to occupy the next line at 2.0am in conjunction with 75th Inf. Brigade.  This battalion formed a carrying party and 11th Lancashire Fusiliers were in reserve.

At 11.00pm the attack was made and the enemy’s line was reached but had to be vacated owing to the trench being covered with machine gun fire from above.

Casualties of this operation were

Officers Wounded Capt. A. N. FALKNER (since died of wounds)

The Chelmsford Chronicle of 4 August 1916 reports

“The gallant officer had his right arm and two ribs broken and was shot in the back.  He was cheerful to the last and great hopes for his recovery were entertained.   Mrs Newstead Falkner was permitted to go to Rouen, and was attended by her brother…

Mrs Wycliffe Thompson, matron of the Military Belgian Hospital at Rouen, and sister in law to Mrs Falkner, was in constant attendance …  He leaves one son, who will try for the Navy.

Mr & Mrs Falkner … were well known with the Essex Union Hounds.  Capt. Falkner was a fine shot, and a keen golfer, taking a keen interest in the new Chelmsford golf course.

News has come from one of his fellow officers that Capt Falkner, having been fighting since 1 July, had to rest in a wood with a bad foot, which had been lanced, but when he heard that his regiment was to go into action he turned up of his own accord and lead his men over the parapet.    He fell, wounded in three places.  They were all full of admiration for the way he behaved.”

Captain Falkner is buried in St Sever Cemetery (Rouen), Officers Plot A Row 4 Grave 6 and his Service record is held in the National Archives at reference WO 339/17003.

Previously he had served in the South African Campaign with Roberts’ Horse.  He was at the relief of Kimberley and Paardeberg, and was afterwards invalided home with enteric fever (typhoid).

Just outside the churchyard is the village war memorial; however no trace of Captain Falkner is to be found on this, nor on the Muster Roll in the church.  Internet research has indicated he is listed on the Stock War Memorial a village some 10km from Great Waltham) and has revealed a brass plaque to Captain Falkner that appears to be located in Woodham Walter church.

We have been unable to establish a connection with Stock, but further research has revealed that the Faulkners lived at nearby Galleywood.  No war memorial was placed in that parish until recent times.   At the time of his  reinternment in the Military Cemetery the CWGC records list him as “husband of Irene P. Falkner, of “The Hoppit” Gt. Waltham, Chelmsford.” The cross was presumably placed in her local parish church of that time.  His connection to Woodham Walter seems to be that his father was vicar at the church there.

The church contains two information panels giving details of the Langley War Hospital Depot that was set up at Langleys (a nearby stately home).

Members of the depot erected a wooden tablet in memory of ‘…those dear to them and the people of this Parish, who were killed in action or died serving their country during the Great War 1914-1919.’  Captain Faulkner is named on this memorial.

Also there are the remains of two wooden crosses.  They are positioned next to an unmarked grave.  They could be WW1 grave markers but we have no evidence to support this.  We will carry out further enquiries. 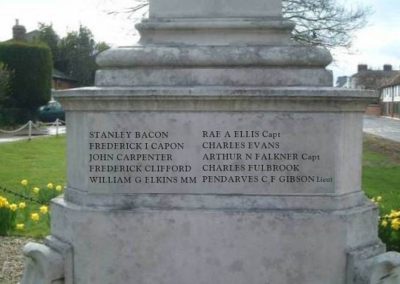 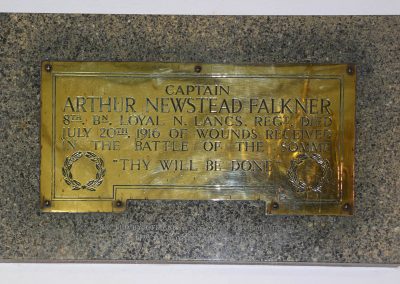 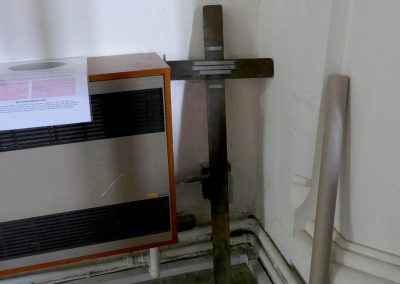 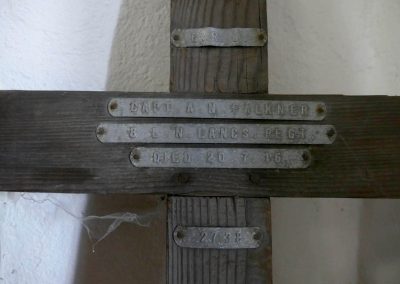 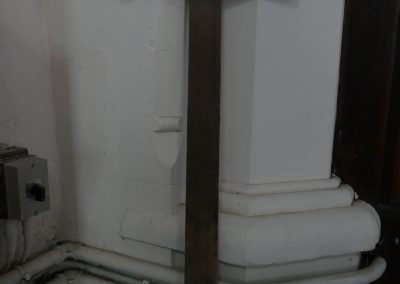 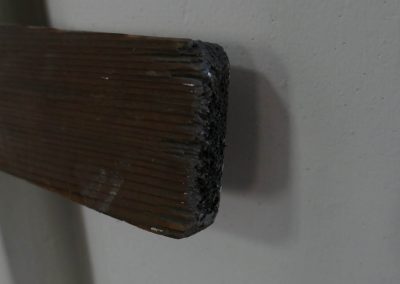 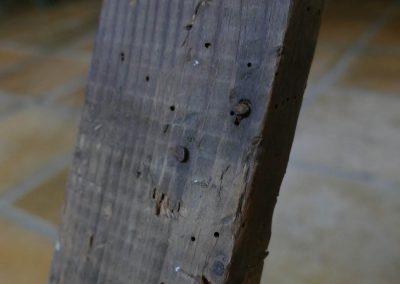 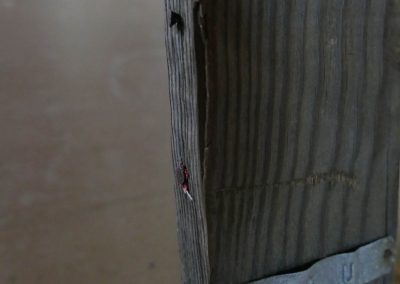 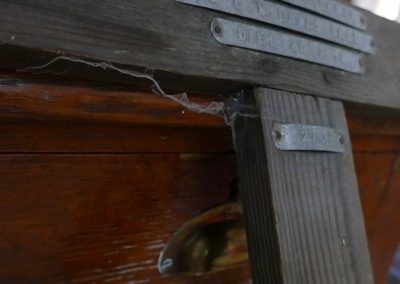 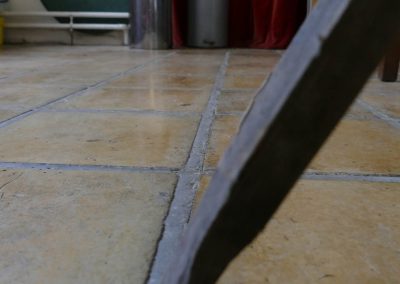 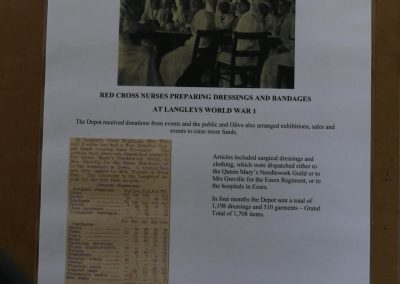 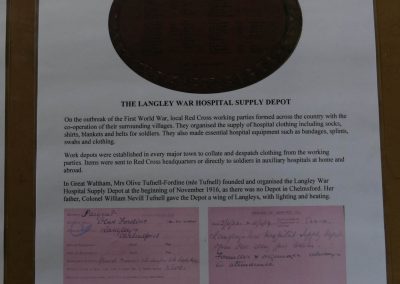 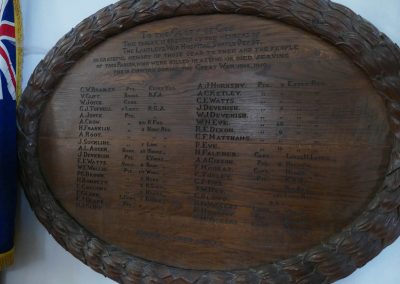 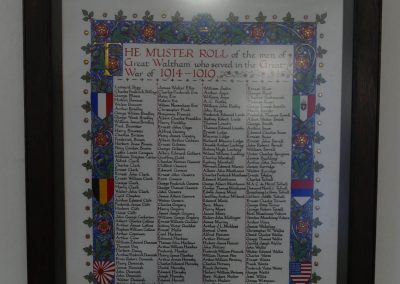 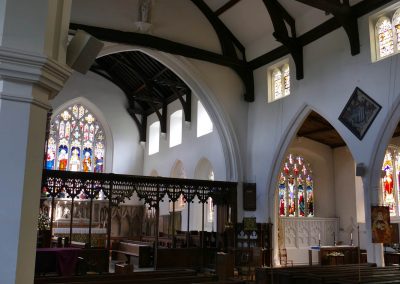 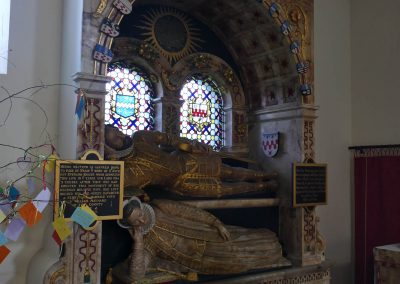 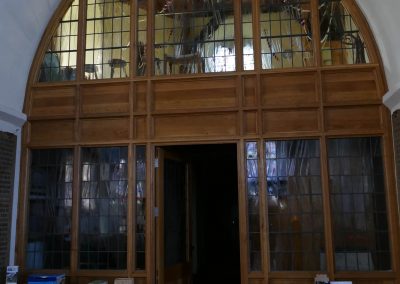 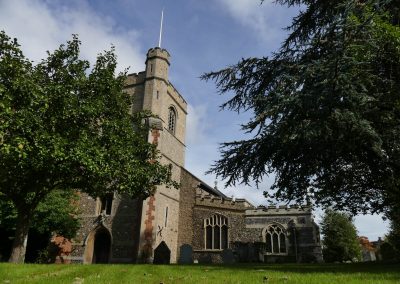 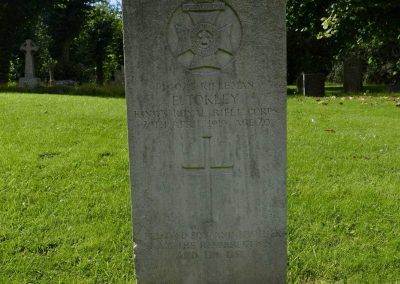 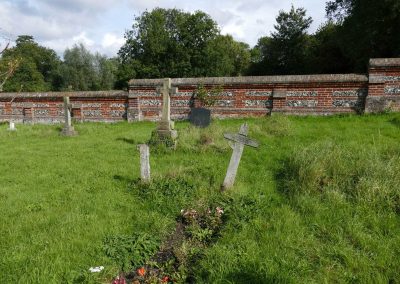 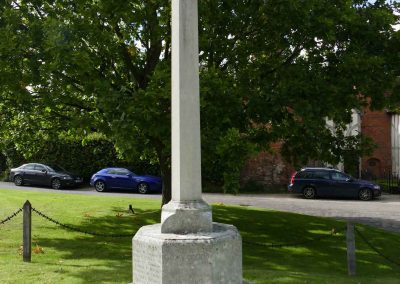