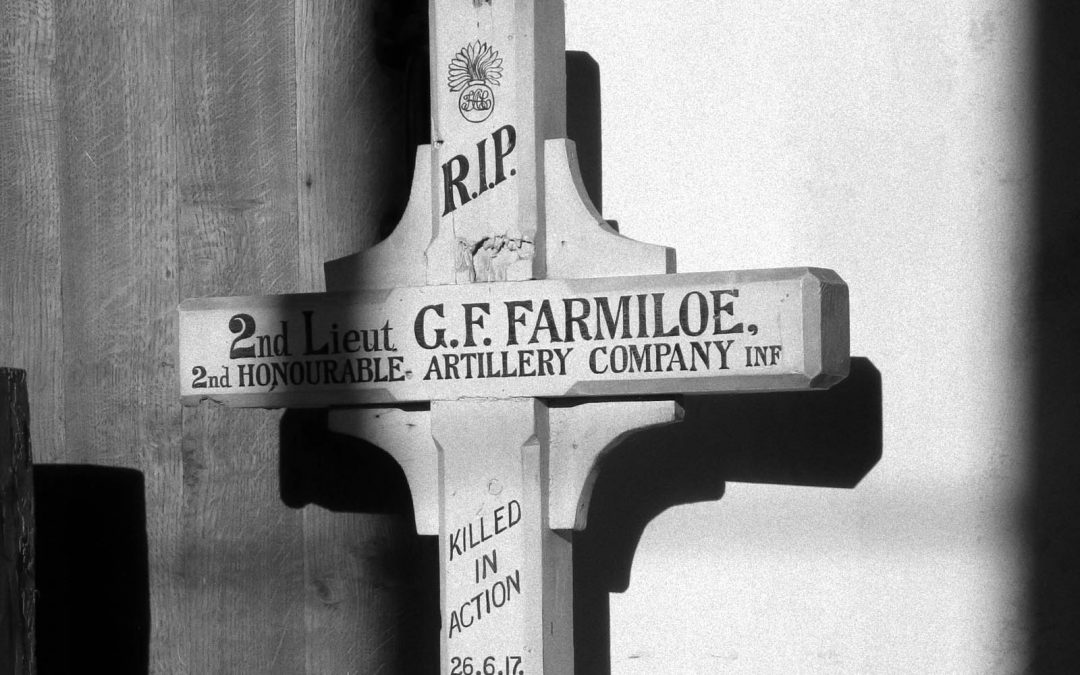 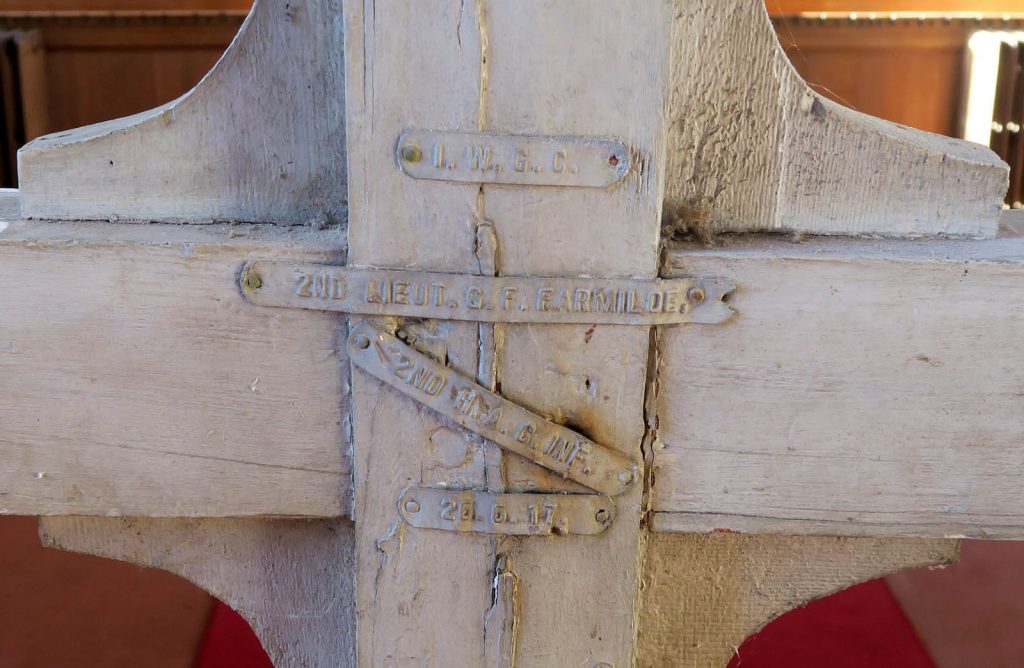 Other information
Mounting to wall: Free standing on wooden plinth
Detailing: Shaft and cross piece chamfered on front face. It looks as if the cross was reworked after it was returned to England as the original metal GRU tags are still in-situ on what is now the rear of the cross and have been painted over, indicating that the present finish and lettering is post war. Looking again at the tags and how they are fixed, it is possible that they have been moved from the front to the back, although little sign of nail holes in the front of the cross. The four brackets around the cross beam and shaft also look like a later addition.
Evidence of use in field (earth marking, cracking, staining, shrinkage): Possible shrapnel damage to rear of crosspiece.
Surface insertion depth (into ground if apparent): N/A
Finish (varnish, paint, oiled, unfinished etc): Painted light grey overall
Condition (cracked, paint peeling, woodwork, damage etc): Good. Slight damage to upright above crosspiece and damage to rear of crosspiece (shrapnel?)

Notes and observations:
Farmiloe was born in Hampstead in 1886 to a wealthy family who had made their fortune as lead and glass merchants. He was educated at private schools and Trinity Hall, Cambridge. He married Doris Kingsley early in 1914 and joined the HAC in the same year as a private. He went to France as a Lance Corporal, probably in early 1916 as part of the 2nd Battalion, HAC, an infantry unit and was commissioned in early 1917. He was killed in action near Arras on 26th June 1917 and is buried in plot 1 I 8 in Mory Abbey Military Cemetery near Arras. Although the battle of Arras had finished by then there are at least nine members of 2/HAC buried at Mory who were killed between 26th June and 3rd July.

Farmiloe is commemorated on the war memorial in St John-at-Hampstead church, London. His family bought Henstead Hall in 1960 and the cross was presumably brought to Henstead around then. Simon Knott has written about Farmiloe on his excellent Suffolk Churches website and the EDP did a piece about Douglas Farmiloe his son, born April – June 1915, died in Southwold Hospital July 2011 back in 2010. 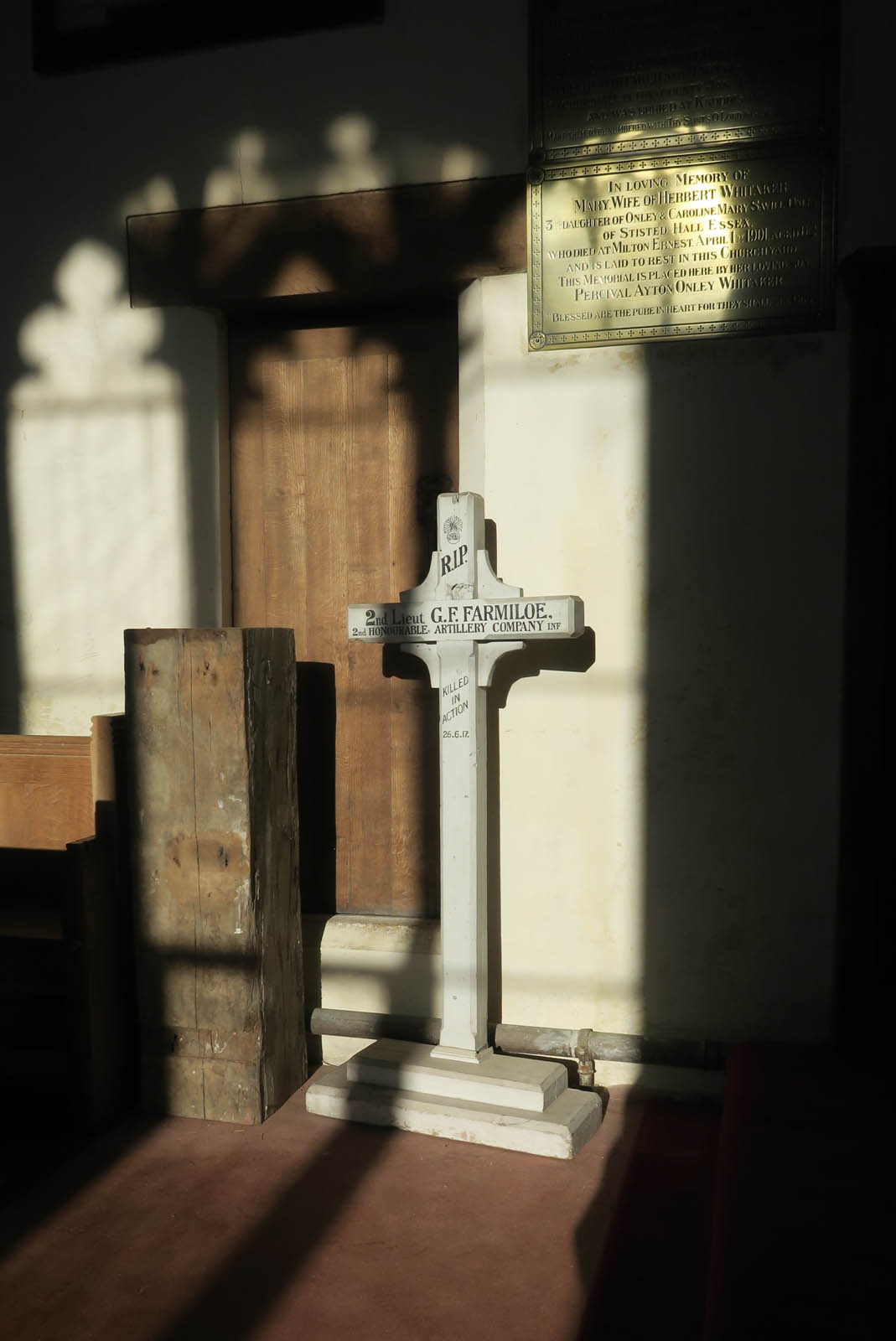 Survey and photographs courtsey of Andrew Macdonald
Date of survey: 20/01/17 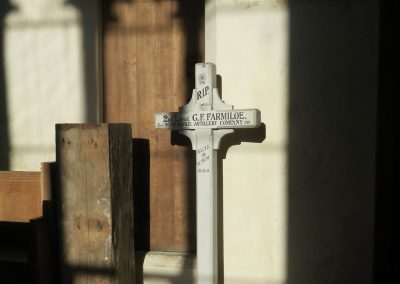 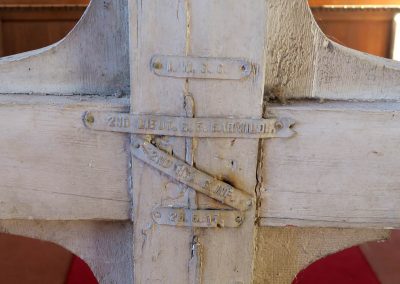 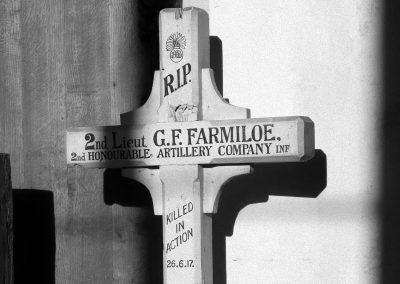 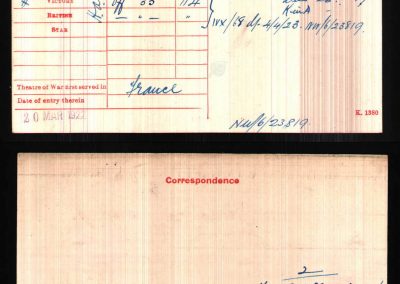 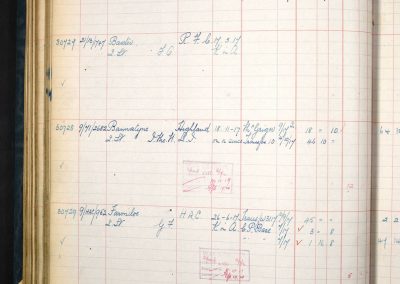