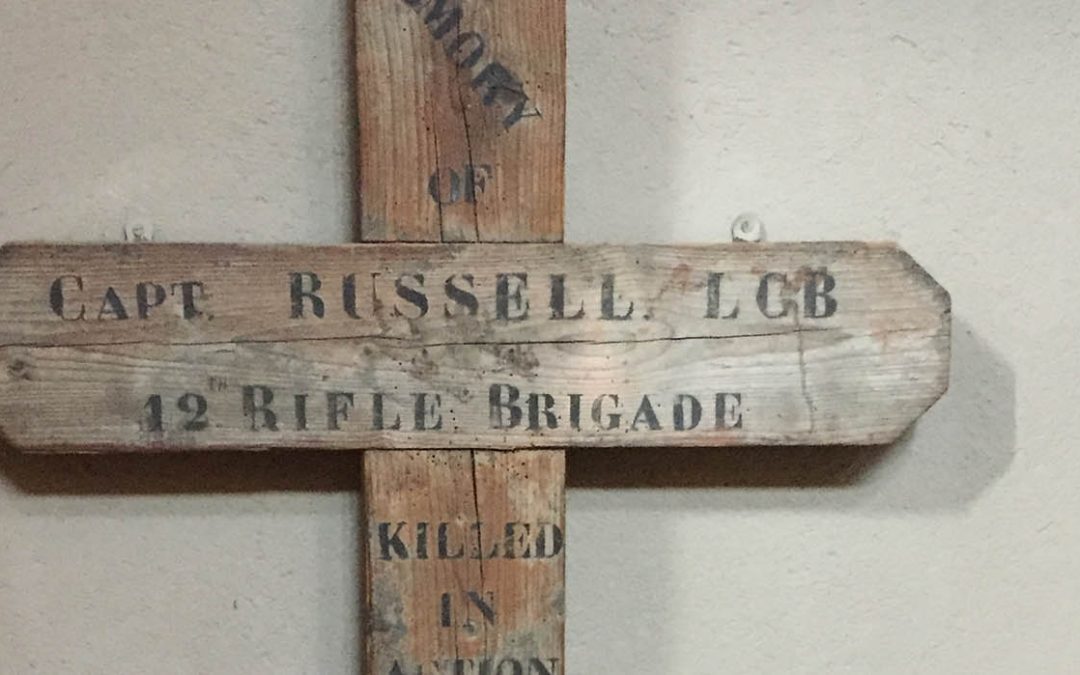 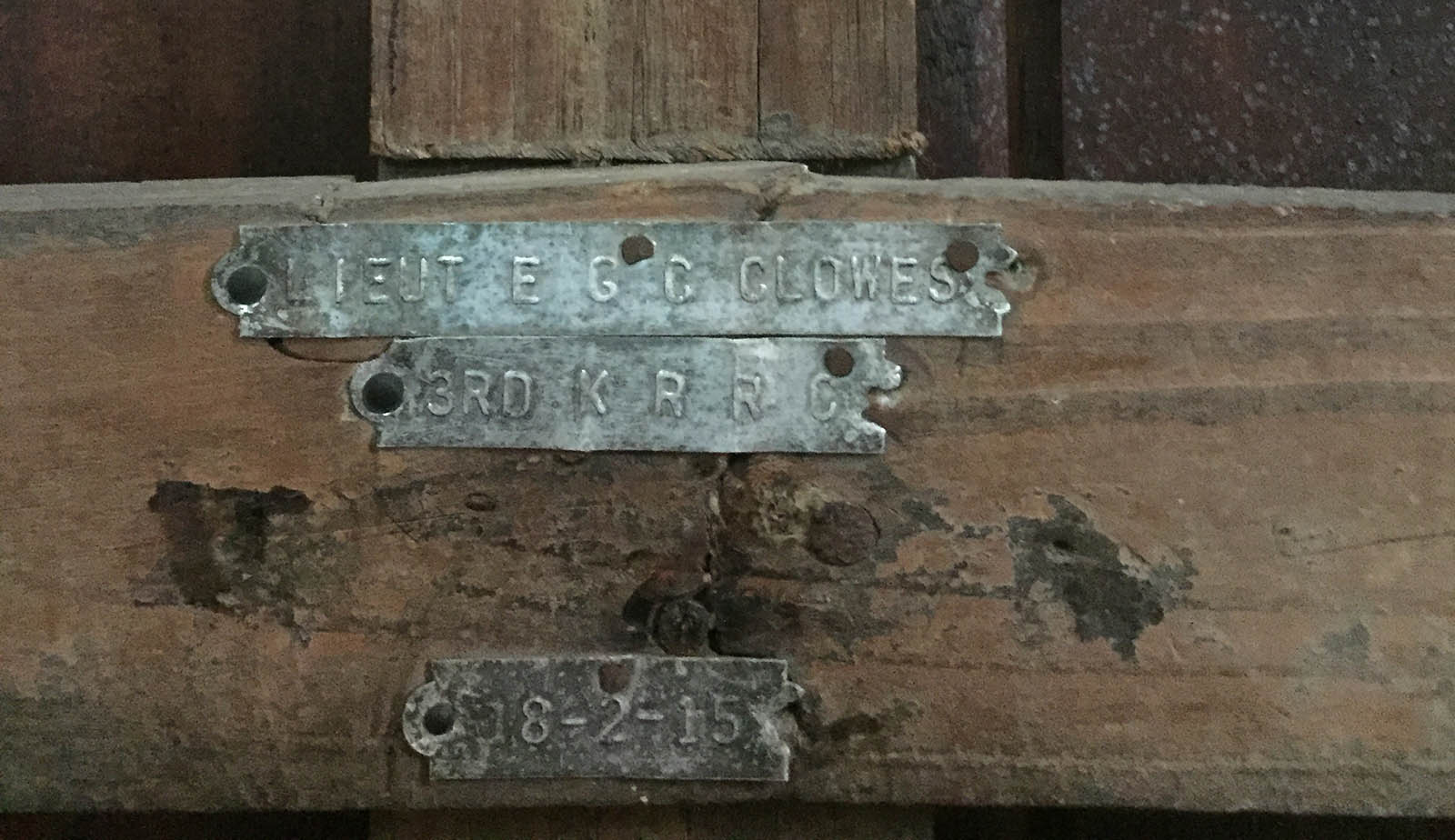 Evidence of use in field (earth marking, cracking, staining, shrinkage): Staining to base

Cross is accompanied by a plaque which states

“In loving memory of Charles George Edric Clowes
Lieutenant King’s Royal Rifles
Born in this parish Feb.28.1892
and baptised in this church.
He fell in action near Ypres Feb.15.1915
& is laid to rest in Bailleul Cemetery.
He died the noblest death a man may die
Fighting for God and right and liberty
And such a death is immortality”

Captain Russell is buried at Bancourt British Cemetery (V.E 19) Only son of Maj. and Mrs. Leonard Russell, of St. Cross Mede, Winchester, he was 21 when he was killed.

A brief history of his battalion in WW1 is as follows.

Sept 1914 Formed at Winchester as part of the Second New Army (K2) and moved to Blackdown to join the 60th Brigade of the 20th Division and then moved to Witley, and on to Larkhill.

21.07.1915 Mobilised for war and landed at Boulogne and engaged in various action on the Western front including;

Battle of Loos, attack near Montauban,

Battle of the Somme and captured the village of Mezieres. 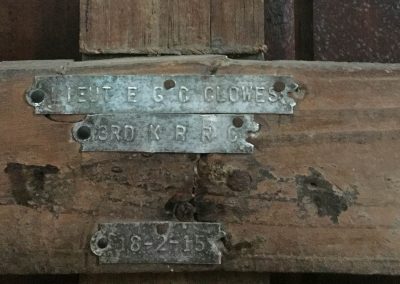 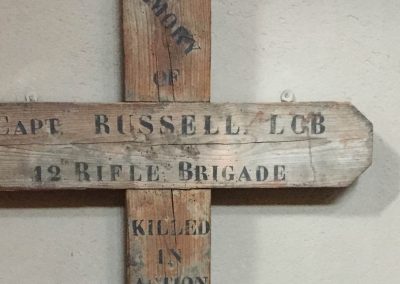 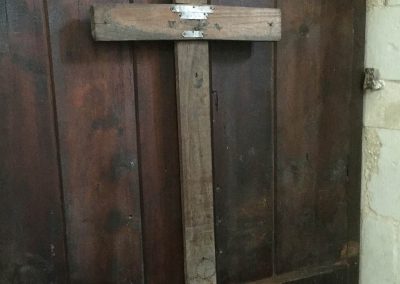 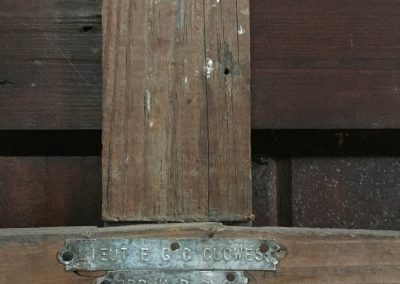 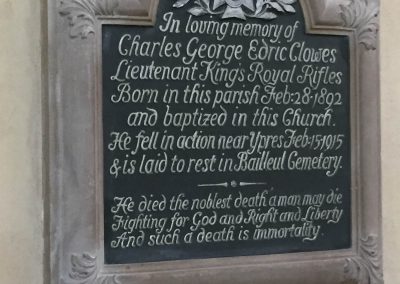 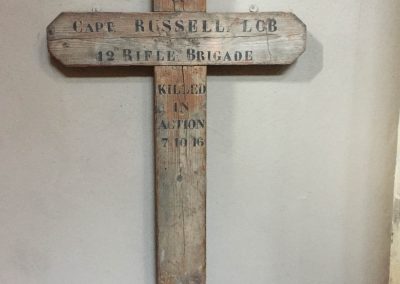