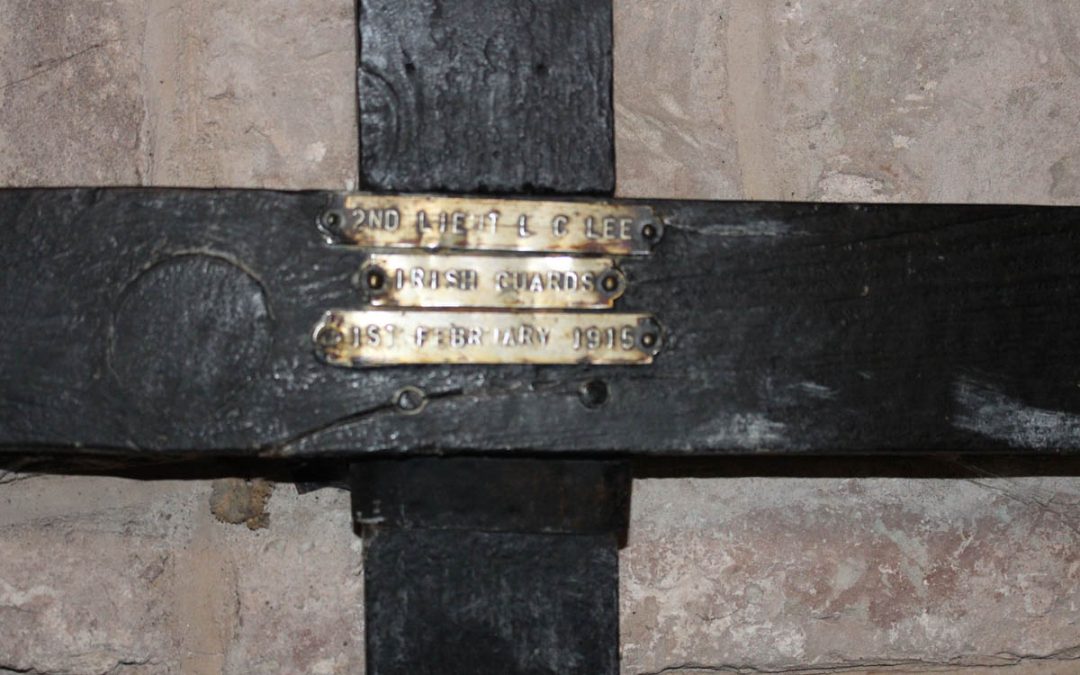 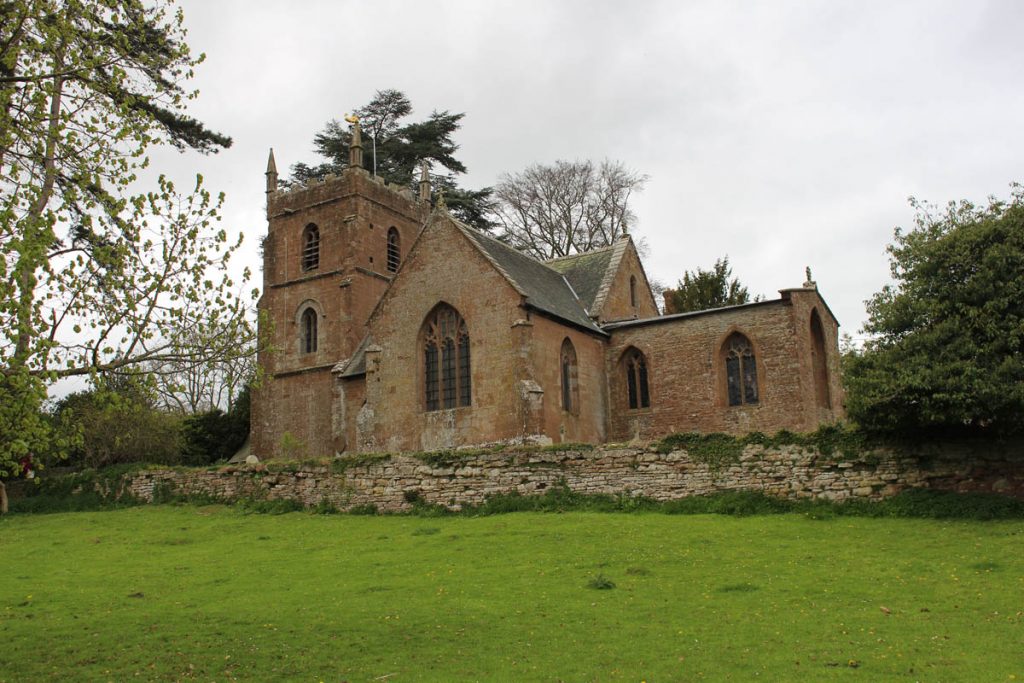 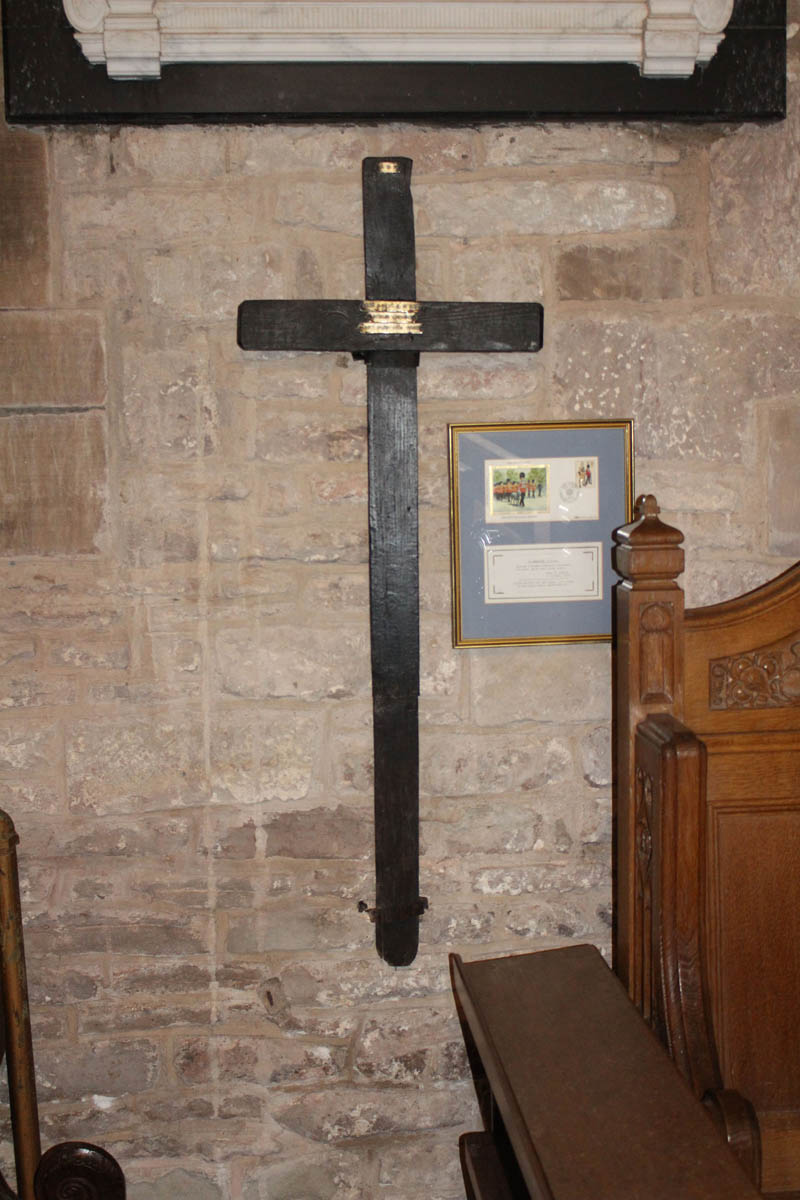 Other information
Mounting to wall: Held to wall by two metal straps.

Evidence of use in field: Some discolouring of base.

Served with Eton College O.T.C., from 1911 with the rank of Corporal.

Applied for a Commission to be appointed to  the Irish Guards, September 10 1914

At 2.10 a.m. this morning  a posn of the 2nd Bn COLDSTREAM was rushed and bombed and forced to retire. No 4 coy was in support of this part of the line and was sent up, and came within orders of Col. PEREIRA, commanding 2nd Bn C.G.

A counter attack by this Company was ordered about 4. a. m., which was led by Lt BLACKER DOUGLASS, and which came up within 15 yards of the enemy’s barricade but was forced to take cover in some old shell holes and trenches owing to the rifle fire and bombs.  Lt BLACKER DOUGLASS and Lt LEE were both killed, and the command of these 2 platoons devolved to C.Q.M.S. CARTON, who although slightly wounded hung on, in spite of verbal messages to retire which he did not believe, til 6.30 a.m.

This action took place on the right of the railway, just west of what is known as the ‘TRIANGLE’. The embankment is high at this point, then further to the right comes a dip up which part of the  above attacking party went, while the right part of the attack was delivered on rising ground.

The parish church of St Andrew and St Mary, How Caple, stands in the grounds of How Caple Court. Overlooking the River Wye.  Parts of the Church date back to 1210 AD.

There is a marble commemorative plaque to Lennox Cleland Lee Lee, mounted on the wall above the cross.

The church has two other  memorial plaques to  members of the Lee family, lost in The Great War.  Brigadier General  Noel Lee V.D., D.L. died June 22, 1915 of wounds received at the Dardanelles. Also his son Captain Noel Esmond Lee, K.R.R.C., killed in action August  24, 1917 in the Ypres Salient.

Also a memorial plaque to Major Geoffrey Lee Compton-Smith D.S.O., Royal Welsh Fusiliers, who was executed while held in captivity by Sinn Féin , April 1921. His mother Henrietta being a member of the Lee family. Major Compton-Smith was informed he was to be executed in one hours time, in a final letter to his wife, he says “I leave…my watch to the officer who is executing me because I believe him to be a gentleman and to mark the fact that I bear him no malice for carrying out what he sincerely believes to be his duty. “ More details of Major Compton-Smith can be found here.

There is one CWGC war grave in the church yard,. Pte. Frank Davies  of The Patches, How Caple, enlisted in the Herefordshire Regiment on August 15th 1915, age 18 years 11 months. He was later transferred to the Labour Corps. Hospitalised twice at Park Hall Camp, Oswestry and  Garrison Hospital Swansea with phthisis,  aggravated by exposure in war service. He was discharged  in December 1917. 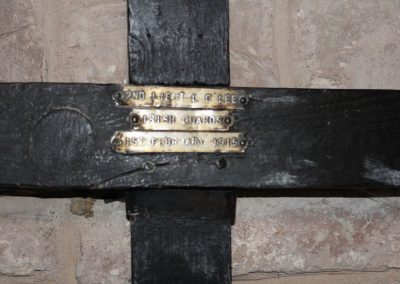 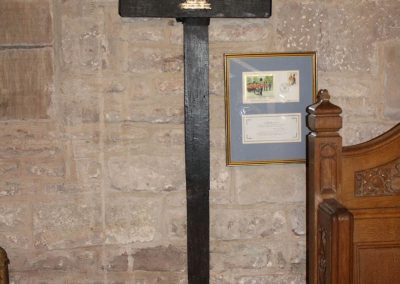 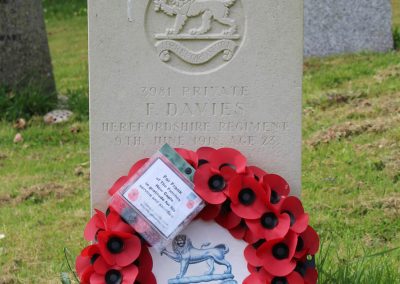 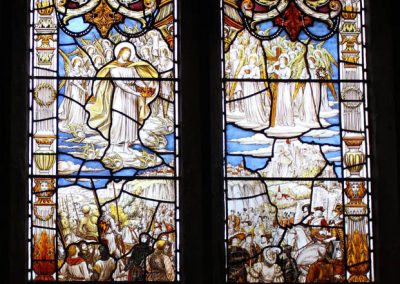 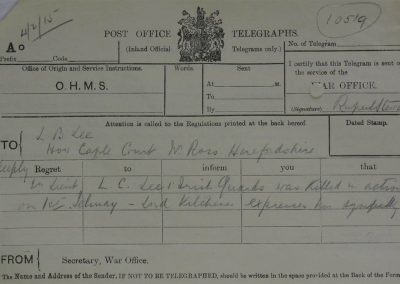 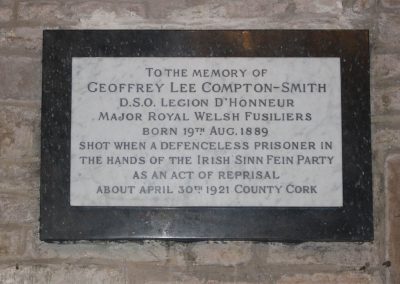 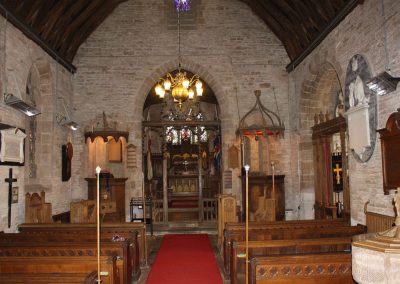 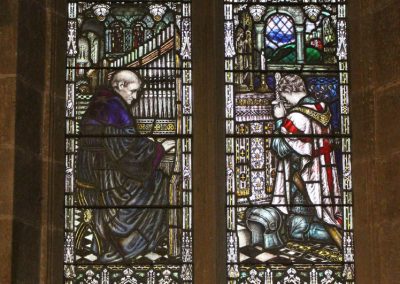 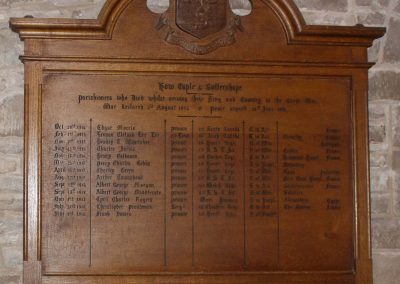 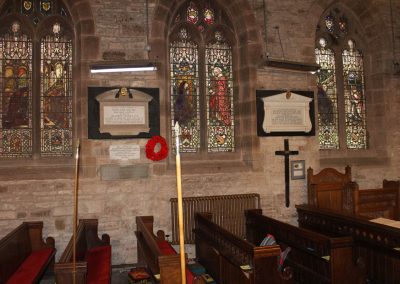 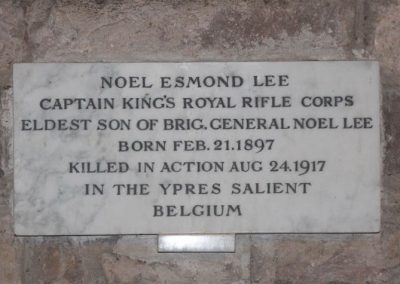 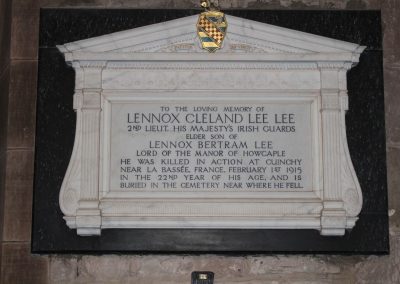 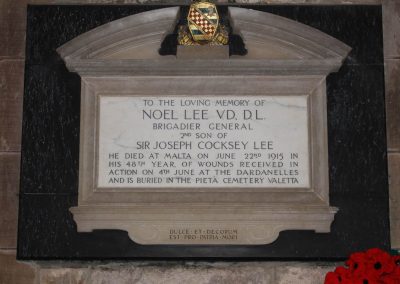 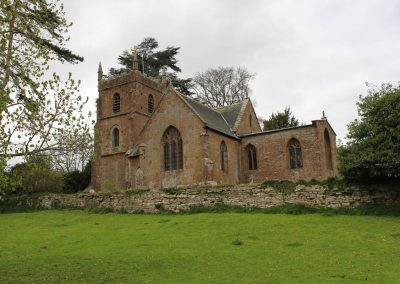