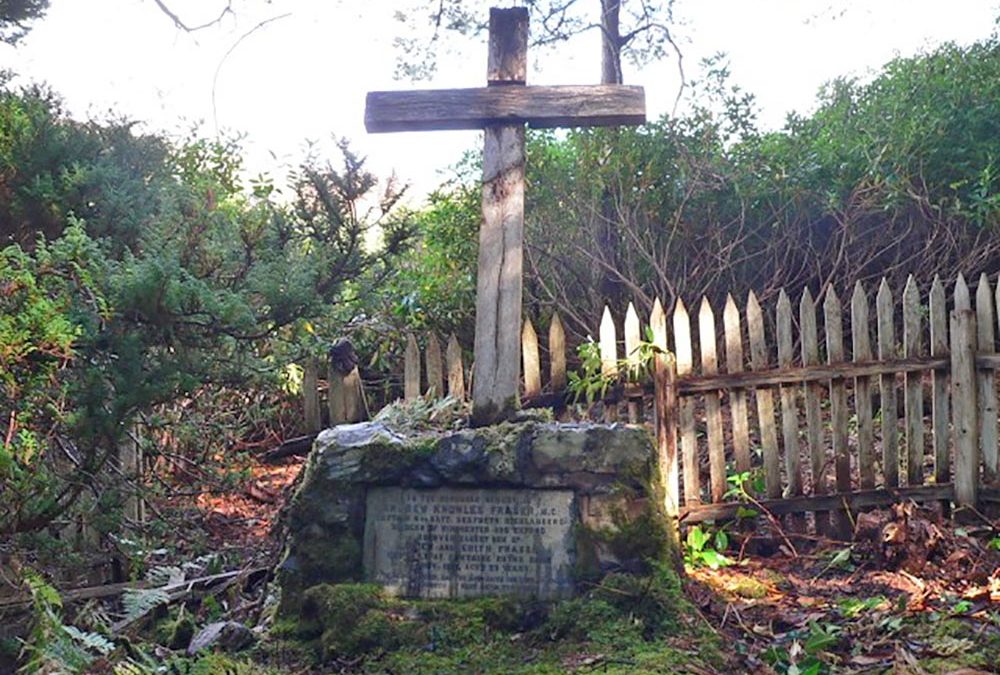 My Great Uncle Andrew Knowles Fraser MC. in a family graveyard at Lekmelm, near Ullapool, In Ross-shire Scotland. I had no idea that the wooden cross was anything other than what had been chosen by the family at the time, but on seeing your website I think this is probably one of the crosses you describe. (All the other crosses are stone) – Donald Fraser

This cross may be a native cross.

Extract from ‘The North Star’ of Saturday, 14 March 1925
The Battalion was the first of the Seaforth and Cameron Brigade, and one of the first of all the Territorial Battalions of the country to be sent to the front in France, Colonel Fraser of Leckmelm, in asking Provost Crawtord, as representing the Burgh of Dingwall, to accept the custody of the Memorial on behalf of the 4th Seaforth Re-union Club of 1914-1918, said that the Royal Burgh of Dingwall had many distinctions in the past, but he felt that the burgh had cause to feel that these distinctions had been enhanced during the Great War by association with the County Territorial Battalion. Col. Fraser then related the heroic exploits of the 4th Seaforths in the Cambrai struggles of the close of 1917 as told him by one who took part in the memorable fighting, who had been handing up the ammunition to one of his officers, a skilled shot, who single-handed held a hot corner until he fell, shot through the heart.

Link to His page on Christ Church College website 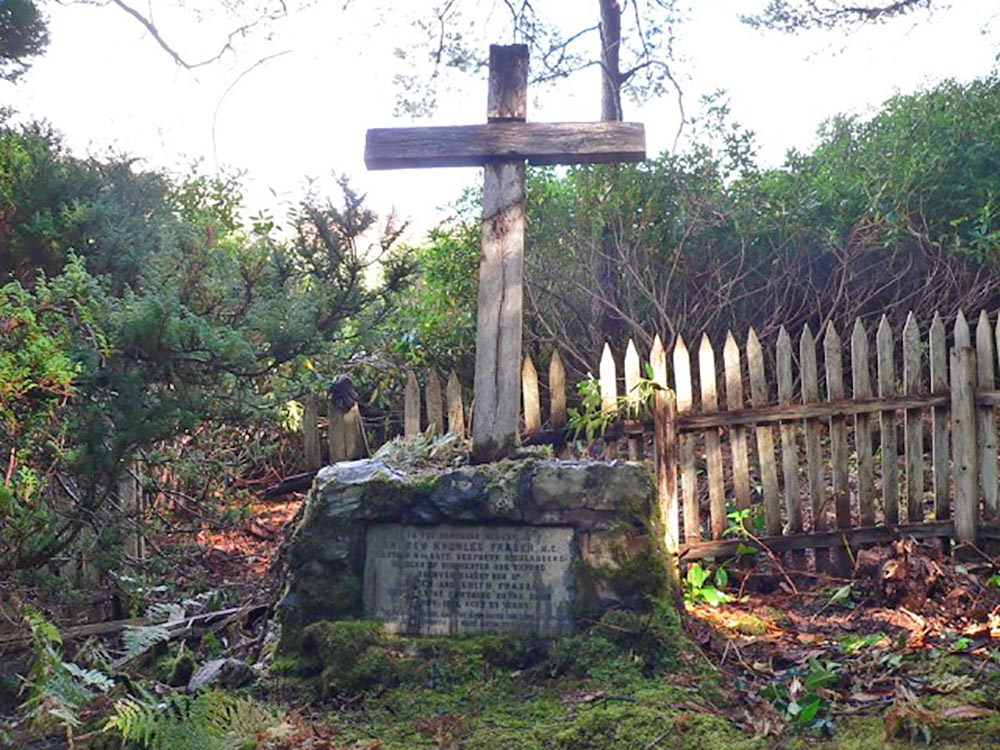