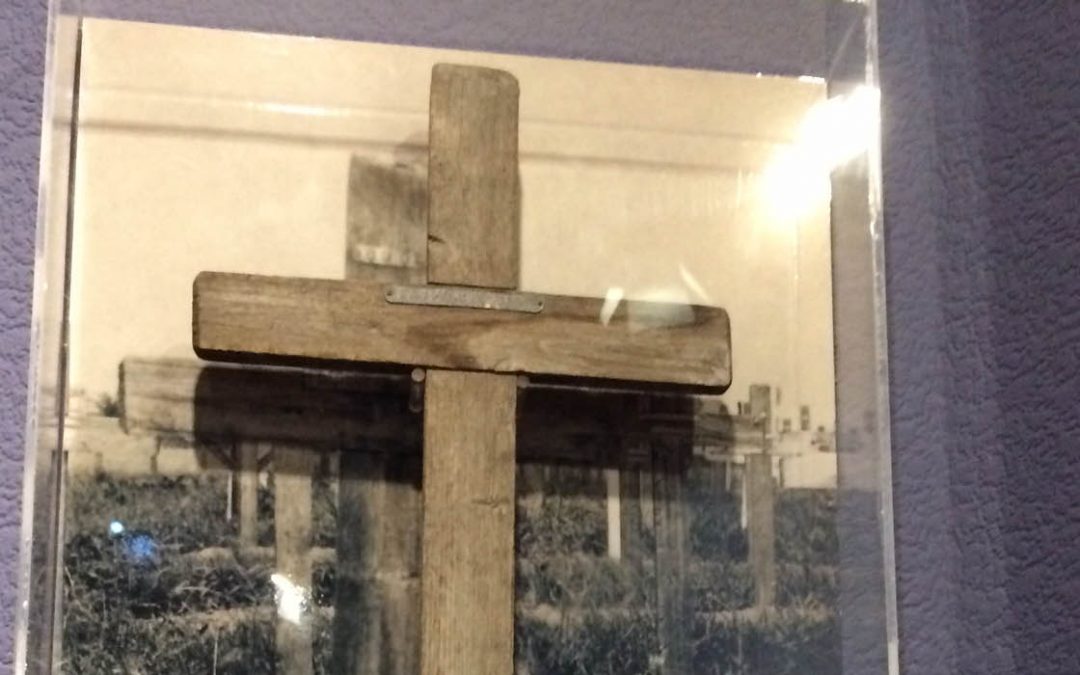 The Cross is held by:

Marked with a GRU tag the marker is contained in a perspex case and on display. It appears to be a standard pattern British Army Cross with some earth staining and watermarking to the base, and in good condition.

I heard about your project recently. We have a wooden cross grave marker in the collections of the Manx Museum, accession number 2015-0013. It marked the grave of Thomas Corlett of Ballaugh who was serving with the 3rd Australian Pioneer Battalion when he was killed by a shell on 19 October 1917, during the Third Battle of Ypres (Passchendaele). This grave marker stood above the spot where he was buried, until in the 1920s his body was moved to White House Cemetery, near Ypres.

He was born on the Isle of Man, but had emigrated to Australia, hence he is an Australian Imperial! You’ll see him with the lads in this picture, top row, third from right https://discoveringanzacs.naa.gov.au/browse/gallery/107402

You will see he is listed on the Ballaugh Village list of those lost, despite having emigrated (Ballaugh being a village of only a couple of hundred).

A much more complete history of his records has been maintained by my Dad, who shared it with a local blogger – those records are pages 16-20 of this document https://manxresearch.files.wordpress.com/2014/10/our-ballaugh-boys-in-the-great-war-print-layout-version-2.pdf 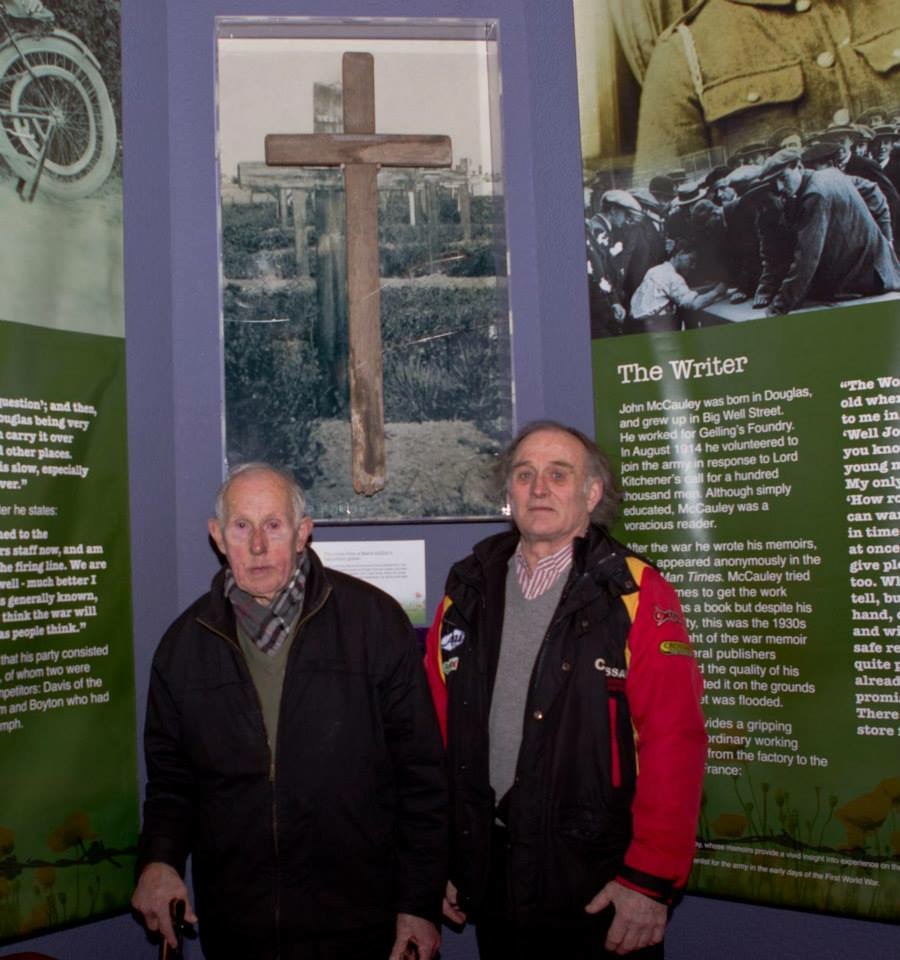 It gave him great pleasure to donate the artefact to the Manx Museum last year. As well as the cross itself, I have attached a photo of my father with his Uncle next to the cross. His uncle is knocking on 90, but would have known all of Thomas’s siblings. 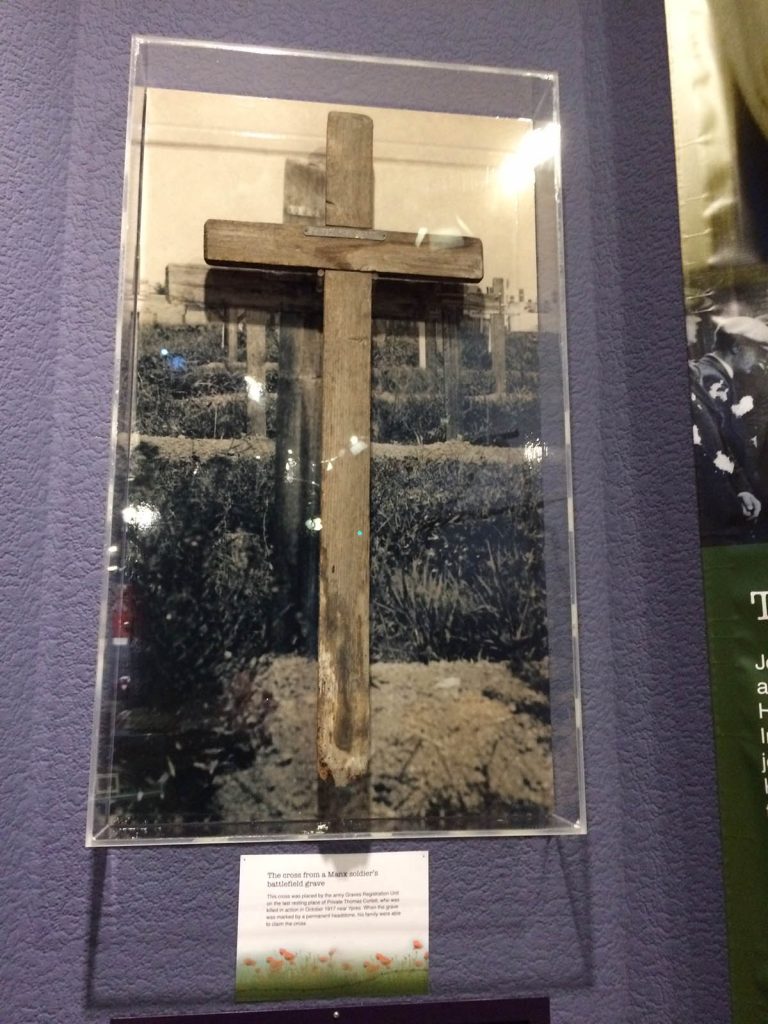