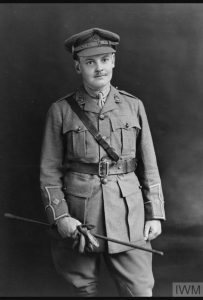 This cross commemorates Lt George Gordon Francis Greville, of 4th (Queen’s Own) Hussars, who was killed in action aged 28 on 31 Mar 1918.  He was the only son of Hon Louis George Greville (third son of 4th Earl of Warwick and Lady Anne Charteris) and his wife Lily Gordon, of Heale House, Woodford.

Lt Greville was educated at Eton, which he left in 1908, and joined the Warwickshire Yeomanry as a Reservist. He transferred from the Yeomanry to a Regular Commission with 4th Hussars on 25 May 1912.

The regiment, which was based in Dublin at the commencement of WWI, landed in France as part of the 3rd Cavalry Brigade in August 1914 for service on the Western Front. 4th Hussars took part in the Great Retreat in Sept 1914, the First Battle of Ypres in Oct 1914 and the Second Battle of Ypres April 1915. 4th Hussars also helped halt the German advance at the Battle of Moreuil Wood in March 1918 in a conflict which saw the regiment’s commanding officer, Lt Col John Darley, killed in action, and also Lt Greville amongst many thousands of other servicemen.

Also inside the church is a beautiful stained glass window, of three panes, showing St George and the Dragon and The Annunciation.
The inscription across the bottom of the window states: IN MEMORY OF ELIZABETH JANE GREVILLE WHO DIED JULY 17th 1898. ALSO OF GEORGE GORDON FRANCIS GREVILLE LIEUT: 4th HUSSARS KILLED IN ACTION IN FRANCE. MARCH 31st 1918.

He is also commemorated on a brass plaque listing the roll of honour for Middle Woodford. 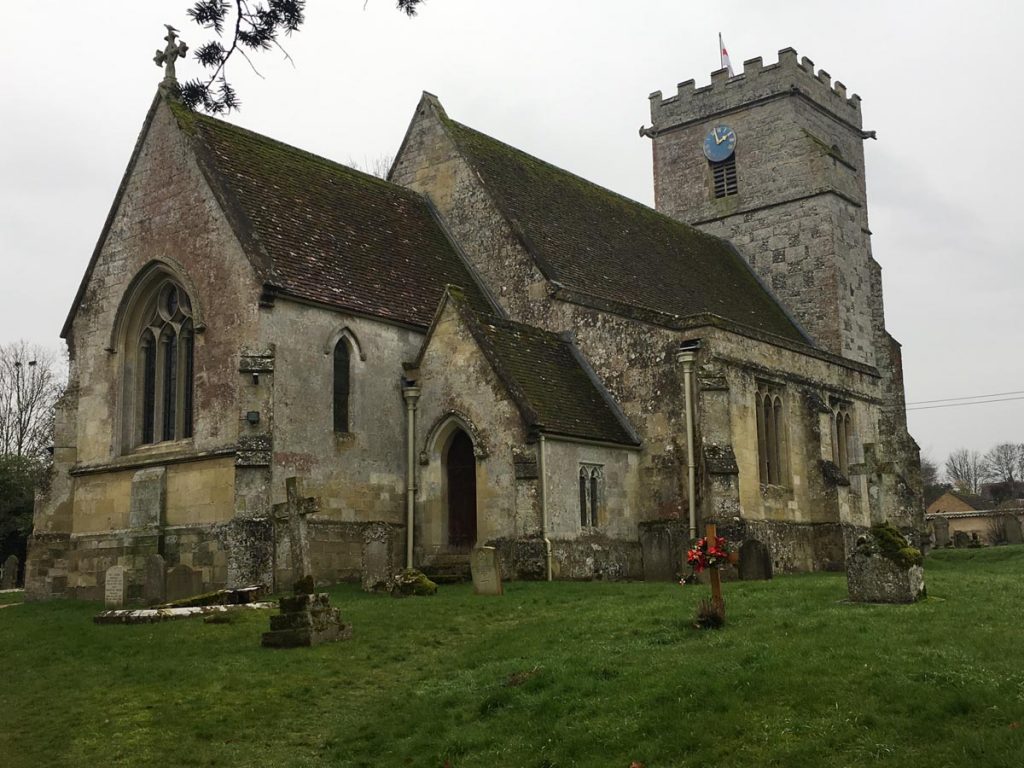 His cousin, Maj Charles Henry Greville DSO, who died in 1931, is buried in the churchyard.

Survey and photographs courtesy of Samantha Fryer
The portrait photo of Lt Greville are courtesy of the Imperial War Museum.
Date of Survey: 6 Jan 17 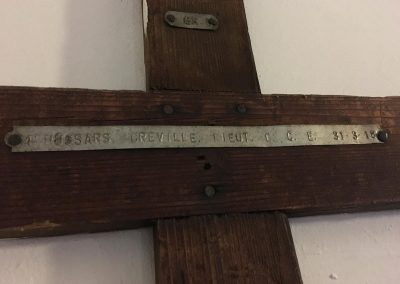 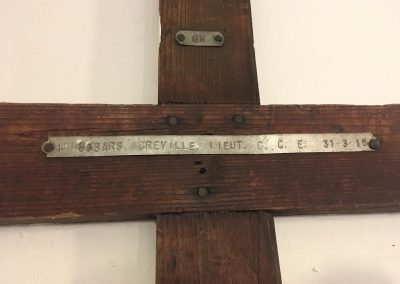 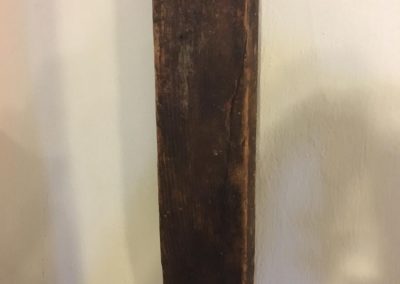 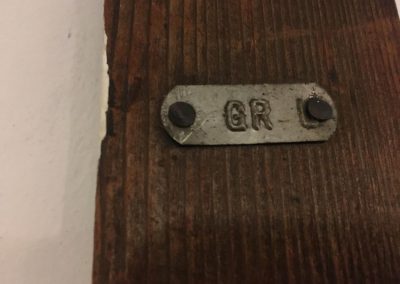 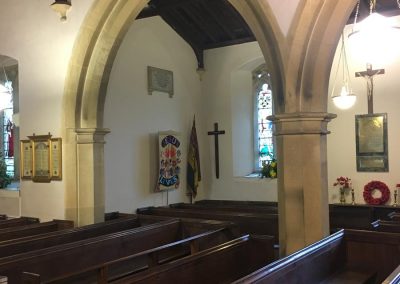 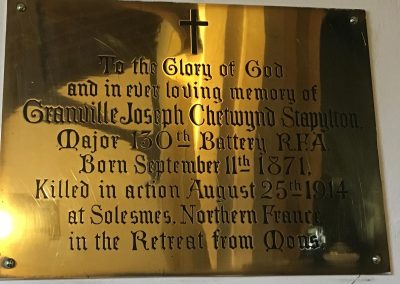 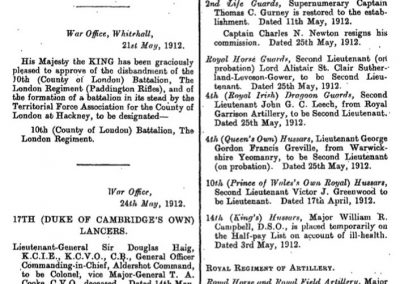 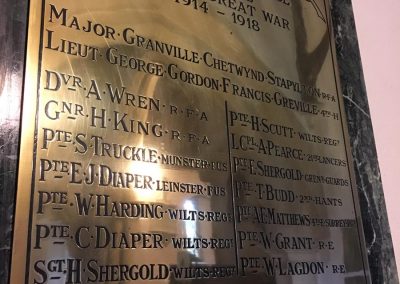 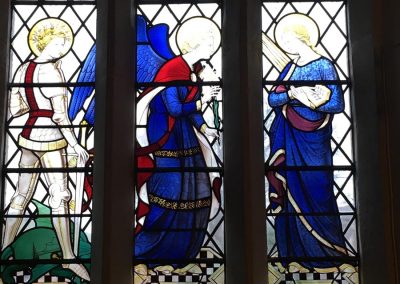 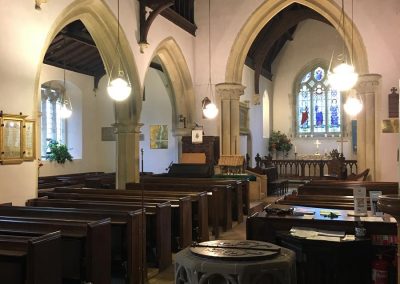 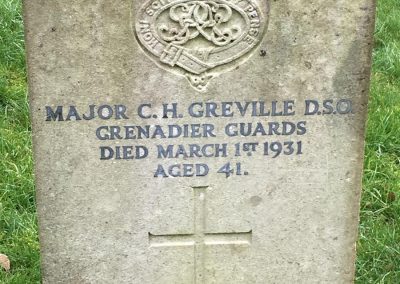 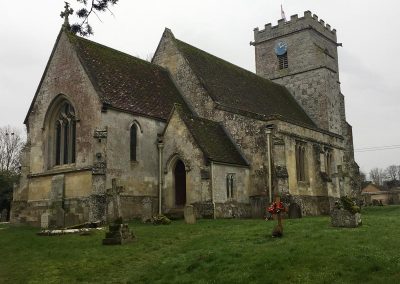 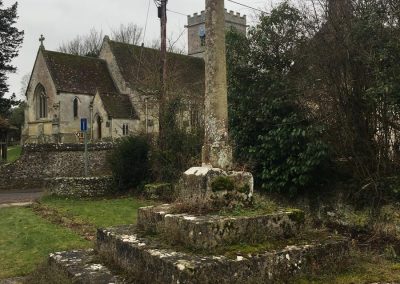