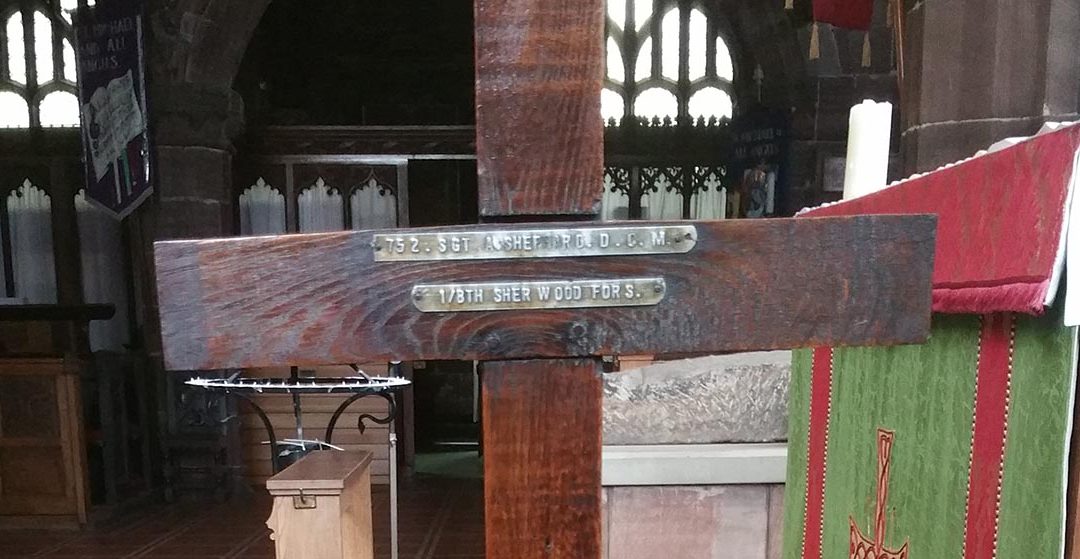 Other information
Detailing: None – plain sawn wood.
Evidence of use in field: Discolouration. Fewer layers of varnish.
Surface insertion depth (into ground if apparent): 75
Finish: Varnished.
Condition: Varnish worn thin and flaking in places. Cross beam fixed with nails, unevenly placed. Cross beam not attached at an exact horizontal angle to the shaft. Cross is not securely fixed together. When moved, movement as be seen and felt between the cross beam and shaft. Parts of one of the GRU tags appears to have broken off and another nail has had to be added at some point in time.

Other information, notes and observations: Cross is inserted, but not fixed in anyway, to a wooden squared base. Cross is positioned in an innocuous position, in front of the Great War Roll of Honour, in the North section of the Church, with a poppy wreath hanging on the shaft, which covers the text.  The cross is incorrectly named. The actual name of the soldier it commemorates was ‘Sheppard’. Arthur Sheppard was a ‘regular’ soldier. He enlisted into the 8th Notts, aged 18 years and 10 months in September 1908. He was 5ft5 1/2 inches in height when he underwent a medical examination in Scarborough in 1909. Arthur’s DCM citation reads “For conspicuous gallantry on the 30th. July 1915, at Ypres when on his own initiative, he lead a bombing party, under a (sic) heavy bomb and rifle fire, against the attacking enemy. Having thrown all his grenades, he went back and brought upna (sic) fresh supply, and later, having lost five men, he brought up a reinforcement”. 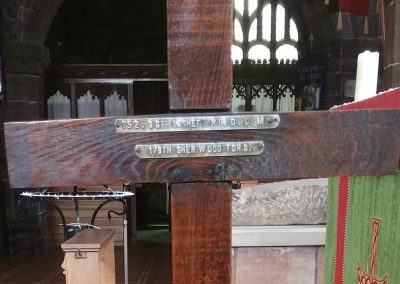 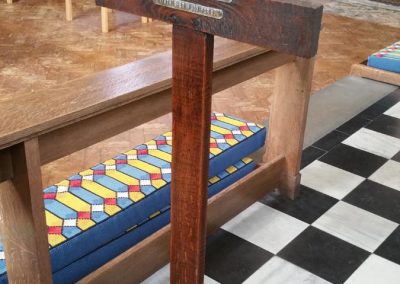 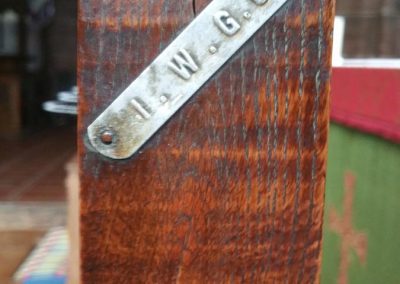 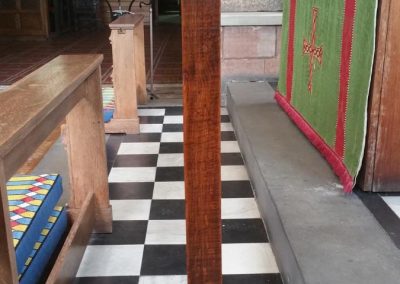 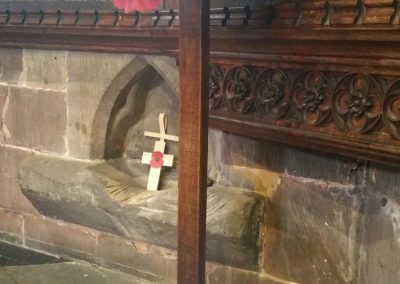 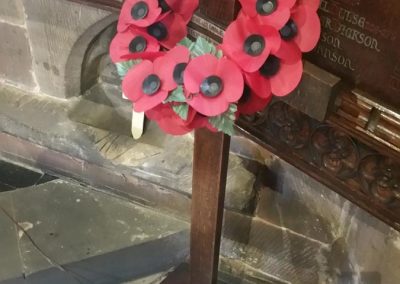