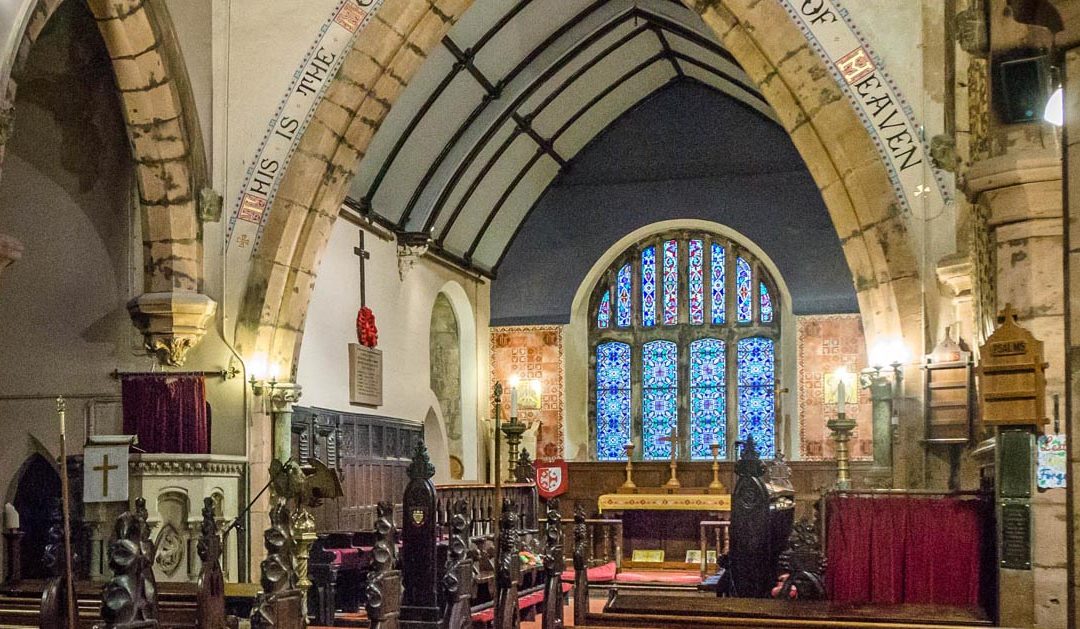 (Previously listed as an unknown by IWM) 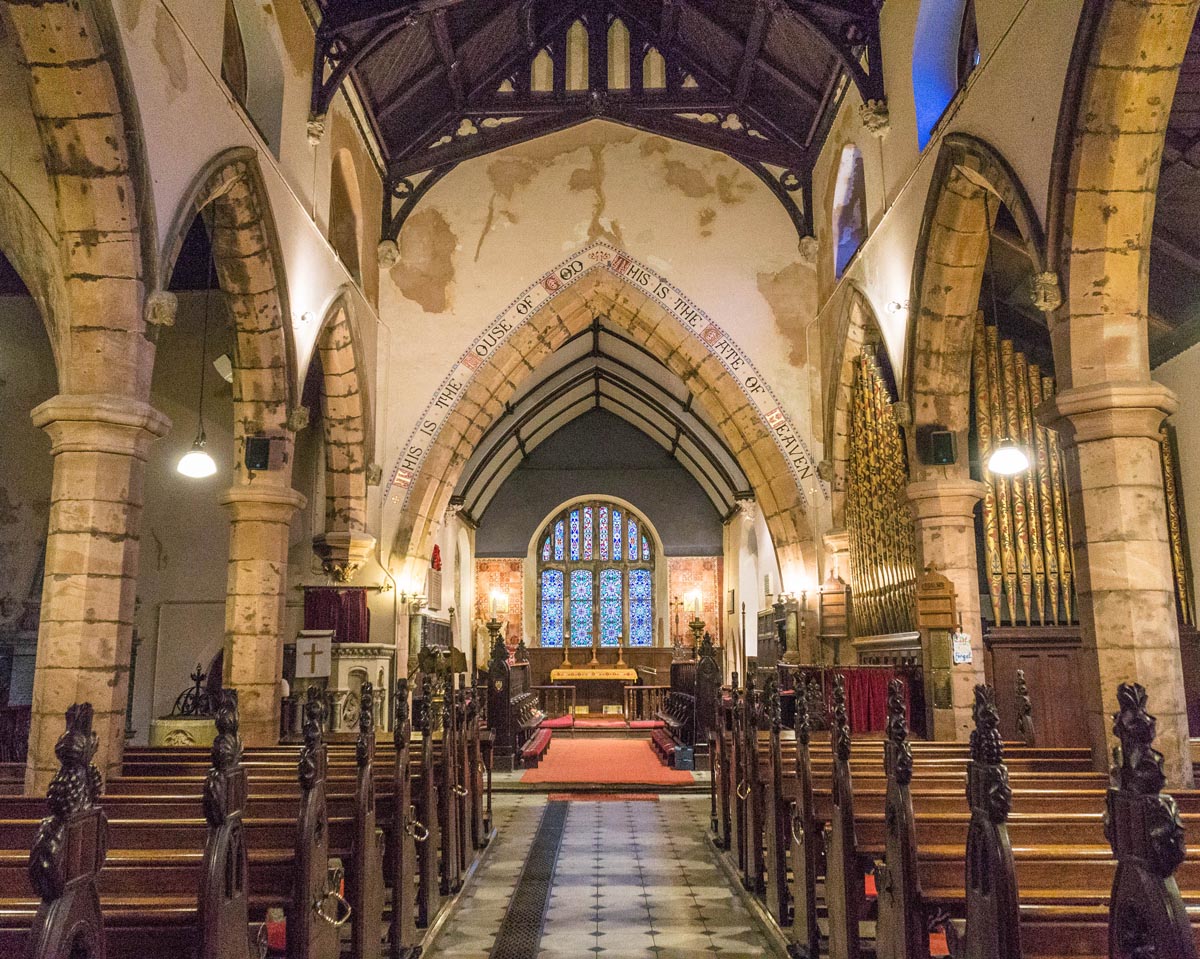 The cross is located high on the wall at the rear of the church on the left hand side as you face the altar. The cross is mounted above a stone tablet and has a poppy wreath at the bottom. There are 12 soldiers commemorated on the stone tablet which reads ‘In grateful memory to the officers and men of Norton who died on active service in the Great War 1914-18. They died so that England might live’.

There are 3 GRU tags which are mostly illegible apart from the 1st tag on which I can make out the letters ‘Capt H…Vill…’.

Cross dimensions (millimetres please)
Shaft Height: Unable to measure.
Cross beam width: As above.
Width of wood: As above.
Thickness or depth: As above. 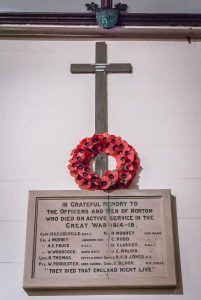 Other information
Mounting to wall: The cross has been attached to the wall with screws.
Detailing: n/a
Evidence of use in field (earth marking, cracking, staining, shrinkage): There is visible evidence of use in the ground towards the bottom of the cross.
Surface insertion depth (into ground if apparent): Unable to measure.
Finish (varnish, paint, oiled, unfinished etc): Dark unfinished stained wood.
Condition (cracked, paint peeling, woodwork, damage etc): The cross looks to be in good condition overall, but there are a few cracks and a small hole in the cross member. There is also visible evidence of cracking/discolouring at the bottom where it has been inserted into the ground, with possibly a bit of woodworm.

Notes and observations:
According to the IWM website, this is a cross dedicated to a unknown soldier as the tags are illegible. However when I enlarged my photo I can see the letters ‘Capt H…..vill….’ so it is almost certainly the cross commemorated to Captain Henry George Coulson Colville of the Kings Shropshire Light Infantry 1st Battalion. Captain Colville was the son of Hugh Colville (JP) of Bellaport Hall near Norton in Hales. He was killed in action during the France-Flanders campaign on 22nd September 1915 aged 29 years. He was one of six officers who died during intense hand-to-hand fighting at the battle of Hooge. The Brigade Machine Gun Officer for the 16th. he is believed to have been wounded near the German wire in th area of Forward Cottage and died soon after being evacuated to British lines.

St Chad’s, Norton in Hales is open daily during the hours of daylight. 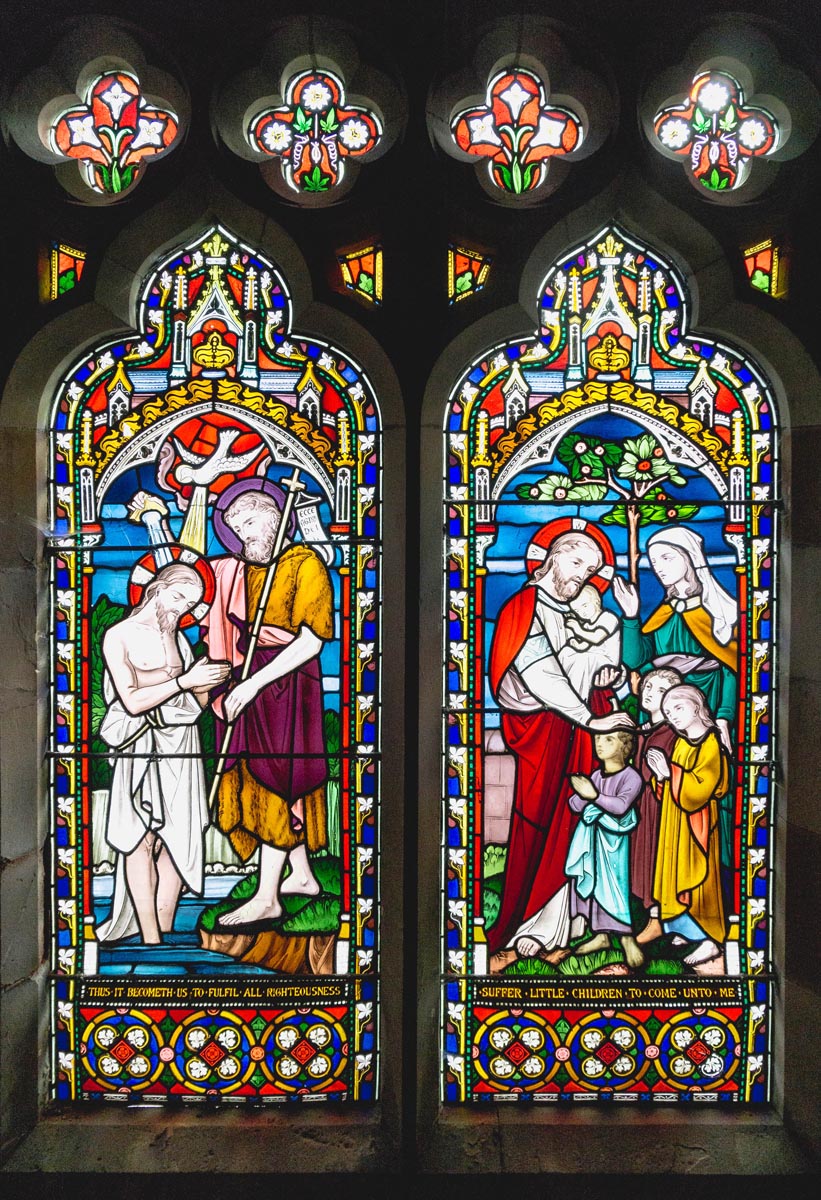 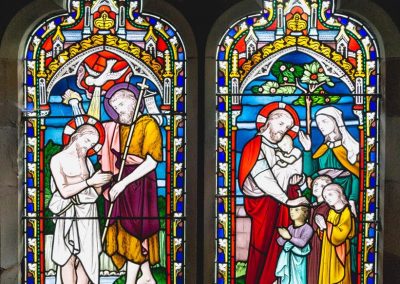 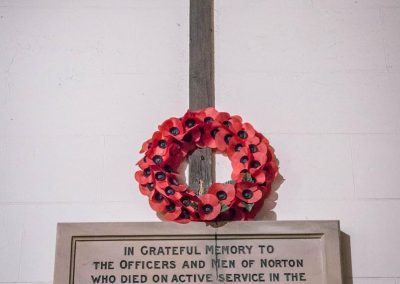 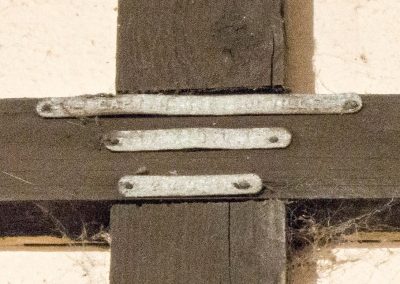 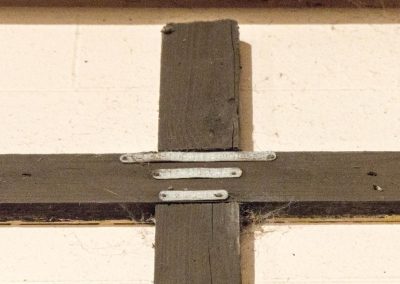 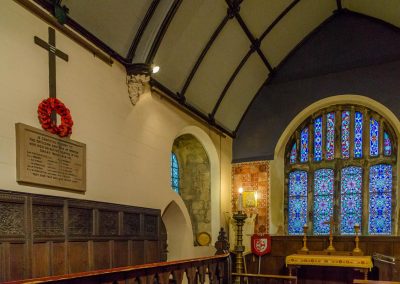 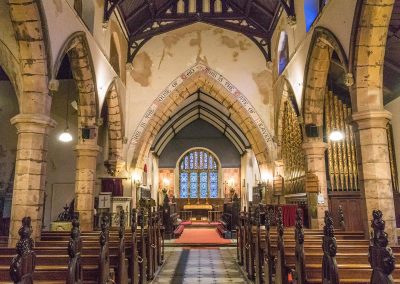 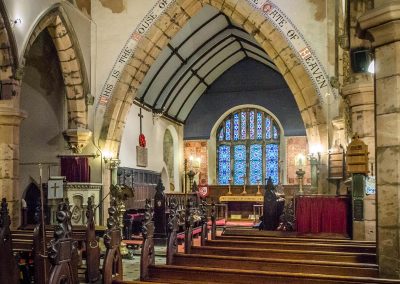 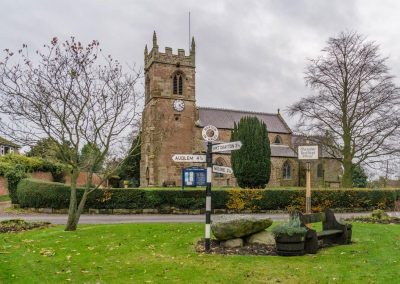