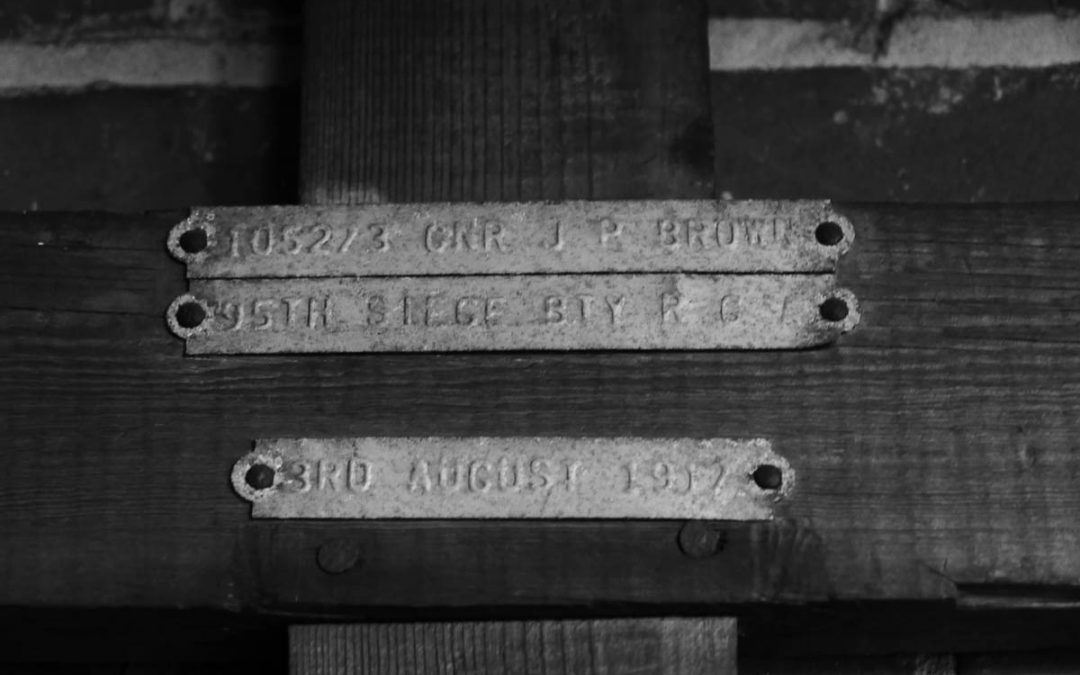 Other information
Mounting to wall:  Appears to be a hook of some sort

The cross is well cared for by the church and forms part of an impressive memorial display.  As well as the cross (which is hung in what appears to be a purpose built niche) there are panels from the original war memorial that was demolished in a car accident.  The vicar told us that the church intends to hold various events this year to commemorate the anniversary of the end of the war.

The CWGC website states that Percy John Brown died on 3 August 1917 whilst serving with 95 Siege Battery of the Royal Garrison Artillery.  Note that the CWGC details differ from the GRU tags that name him as J. P. Brown.

He was the husband of Elizabeth Maud Brown of 1 Lambert Street, Southend-on-Sea and was a ‘native of Essex’.

Various on-line forums and internet research suggest that the battery was positioned near Ypres possibly in the grounds of the ‘Goldfish’ Chateau Rozelaar a few kilometres to the west.  The battery was equipped with 9.2 inch howitzers (an example of which can be seen in the Imperial War Museum in London).  The fact that the battery suffered such heavy casualties suggests that there was either an accident with one of the guns, or more likely the battery received a direct hit from a German shell.  Unfortunately the Battery War Diary for this date has been lost. 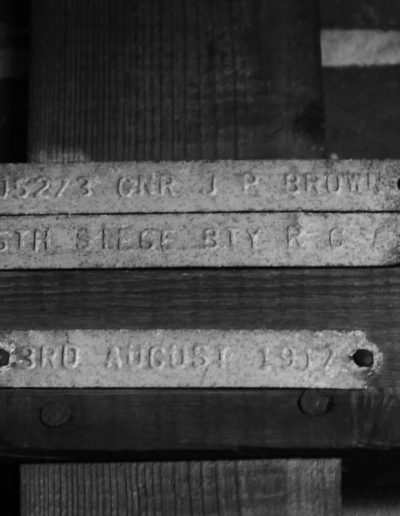 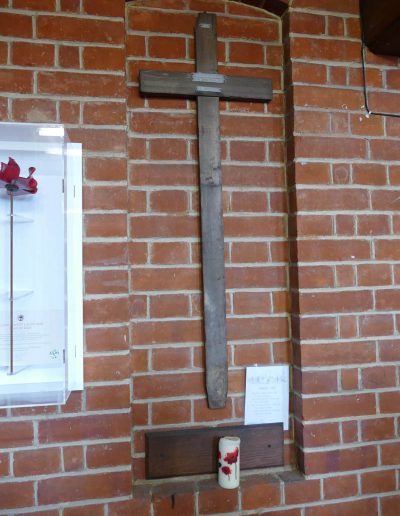 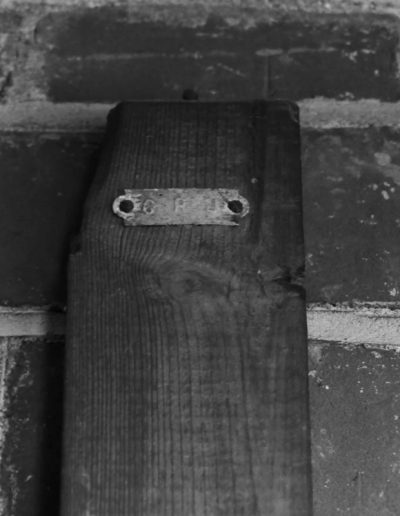 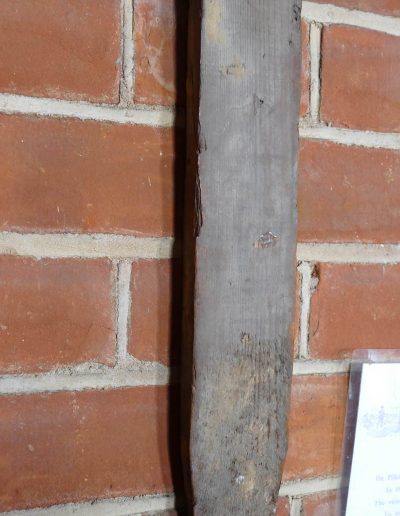 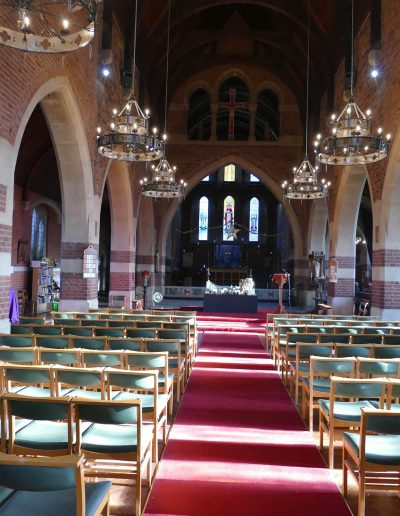 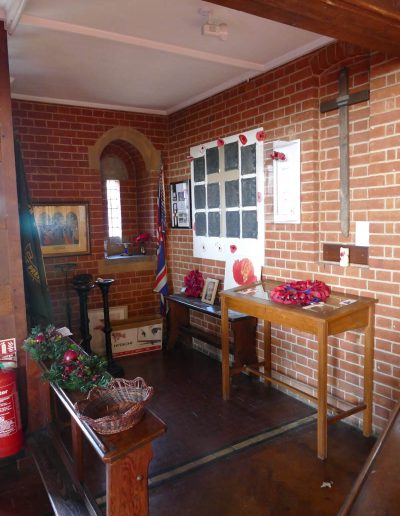