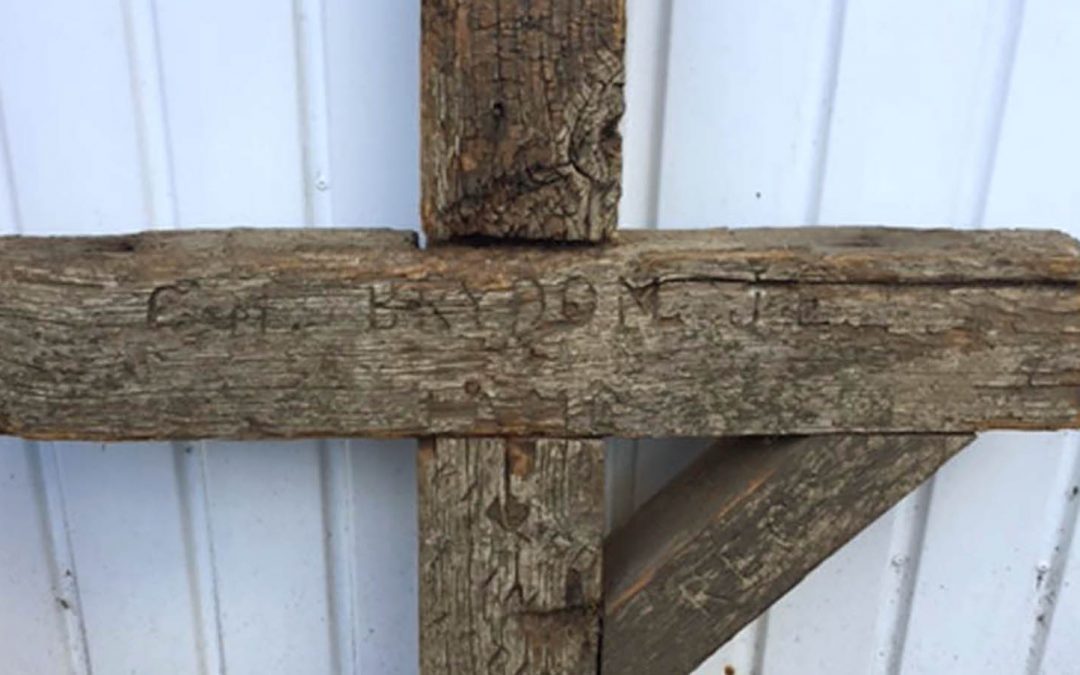 An exceptional unusual marker, due in part to the very recent construction of a replacement cross which will be returned to the family plot in Darlington Cemetery. Special thanks to Johnny Brydon for this fabulous story.

Location address: With the family at a private address, Shrewsbury

Mounting to wall: Not currently mounted 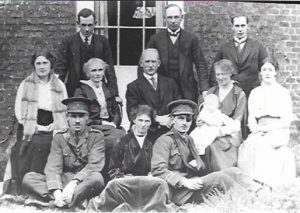 Capt.  John Earnescleugh Brydon’s cross (killed in action 17th June 1917 ) was retrieved from the family plot in Darlington 30 years ago by his great nephew.  His sister went to France in 1918 and took it from his original grave at St Martin sir Cajeul .  He was a doctor who gave his gas mask to a patient and subsequently died.  The family have had an exact replica made out of oak and intend to reposition it on the family plot this year, the centenary of his death.

His obituary in the local paper read :-

With feelings of deep regret many people in Darlington have learnt of the death whilst on active service of Captain John Earnscleugh Brydon, R.A.M.C son of Mr John Brydon of Milbank, head of Messrs Kent and Brydon, seed merchants and nurserymen.

He died in hospital in France on June 27th 1917 from the effects of gas. His elder brother James Dempster Brydon has also been wounded.

Capt. Brydon, who was the fourth son of the family was 31  years of age was born at Milbank and was well known and popular amongst a wide circle in his native town. He was educated at Richmond Grammar school and at Edinburgh University where he took his degree in medicine and was for some time house surgeon at the Darlington Hospital and practised for some two years at Corbridge on Tyne where he took a keen interest in athletics, as he had done for some time. When war broke out he was in practice in Chagford in Devonshire. Already a Territorial, he volunteered for active service by virtue of his profession and was attached to the R.A.M.C. going to the front in April 1915. He was badly wounded in December of that year as a result of which he lost completely the sight of one eye. Despite this disability he was eager to return to his duties at the front, but several medical boards rejected him. Such was his undiminished spirit of patriotism that he appealed direct to the war office and was given permission to return to France. Posts outside the danger zone were offered to him. But his ardent desire was to be in the fore front of battle and he was eventually attached to the 4th Yorkshires, with whom he was serving when he came into contact with the fatal  fumes that led to his death

In a letter to Mr Brydon, senior., Lieut.-Col. Deakin, commanding officer of Captain Brydon’s battalion, says,:- “ I am writing on behalf of all ranks of the battalion to express to you our deepest sympathy in the death of Capt. Brydon. He died from the effects of gas. We were with him most of the time, and I can honestly say he suffered none of those terrible sufferings of the early chlorine gas. He just got weaker and weaker till his heart gave out, and as far as I can tell he suffered no pain. I don’t think there is an officer or man in the battalion who has not felt his death. He was a wonderful regimental doctor Always cheery, always working for the men’s welfare. We were all devoted to him. I feel personally that I have lost a dear friend, and I shall be grateful all my life for having known him. There is nothing I can say to make this easier for you, but I thinkif you could have heard all the men said it would have been a little help to you in this terrible trouble. What I feel is so sad about is that it should have happened to a man who so gallantly preferred to soldier with an infantry battalion to a safe job farther back.”

A hand written post script at the foot of this obituary reads as follows:- A German shell burst one of our gas cylinders filling the dugout where he was dressing wounded soldiers. He apparently gave his gas mask to a patient and became overcome by the gas. 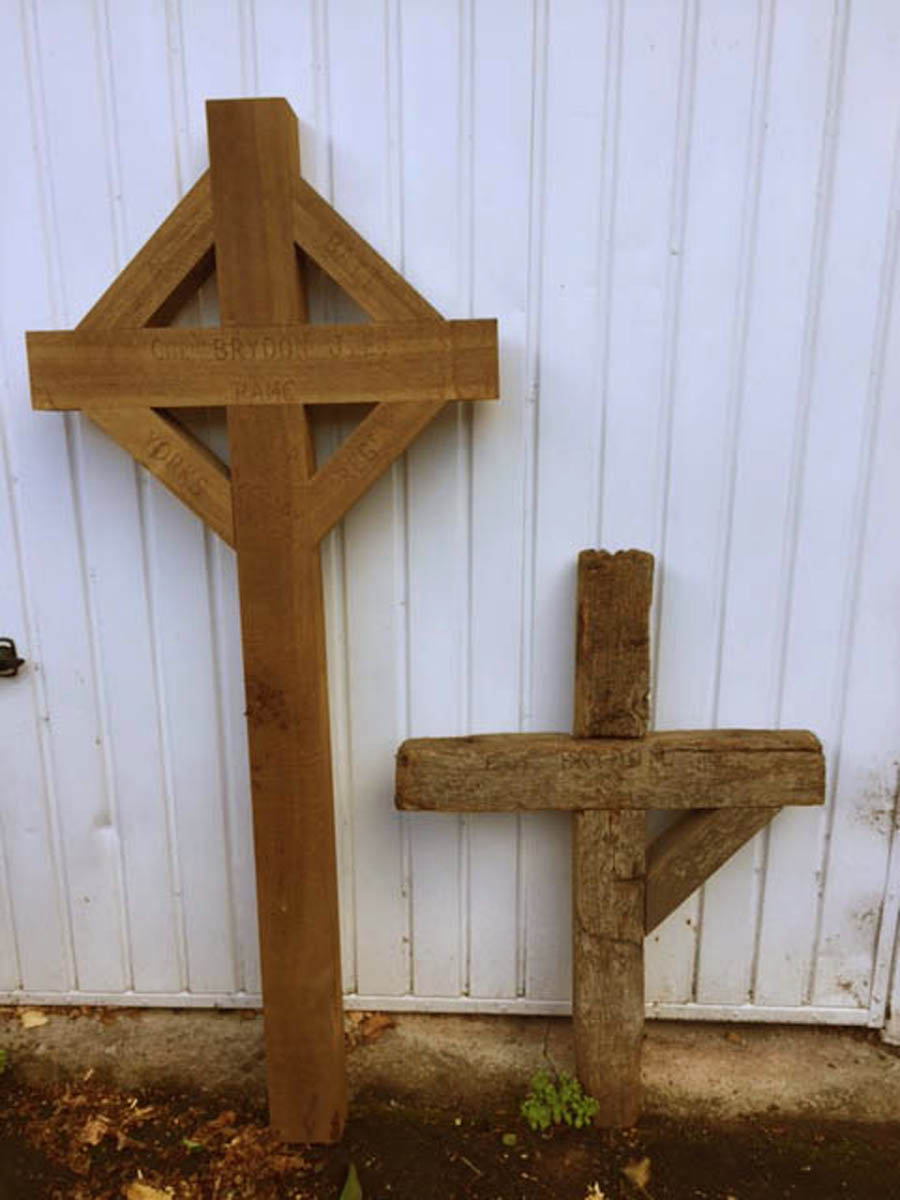 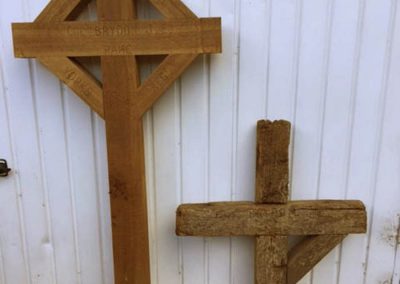 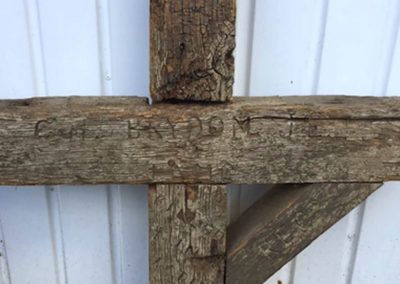 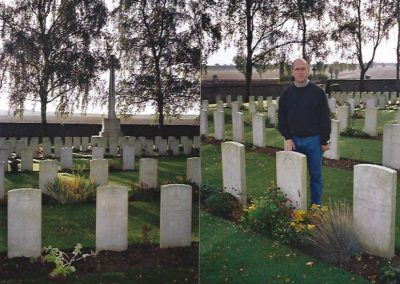 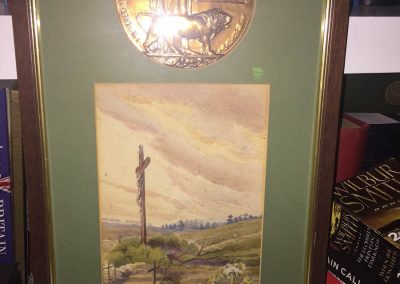 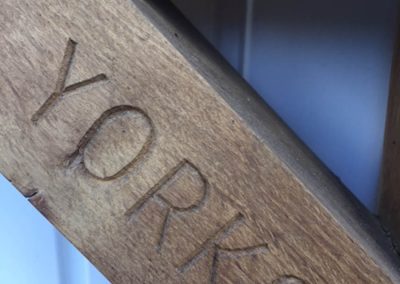 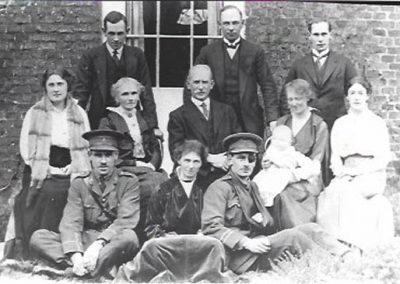 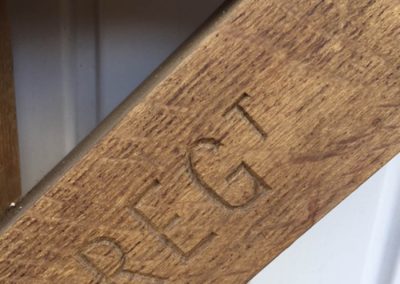 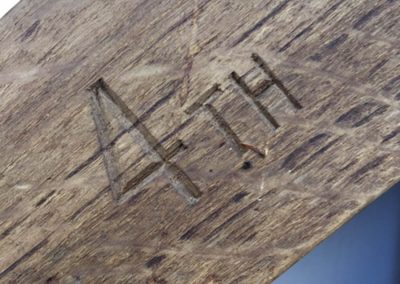 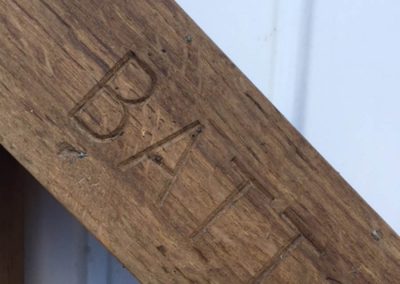 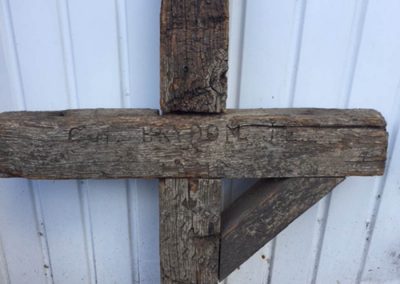 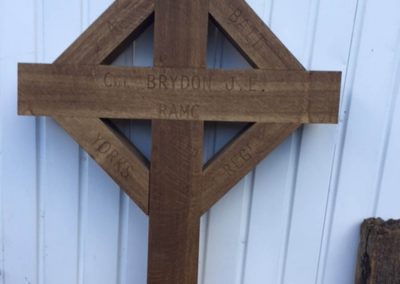 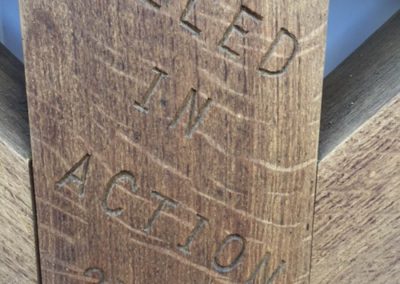