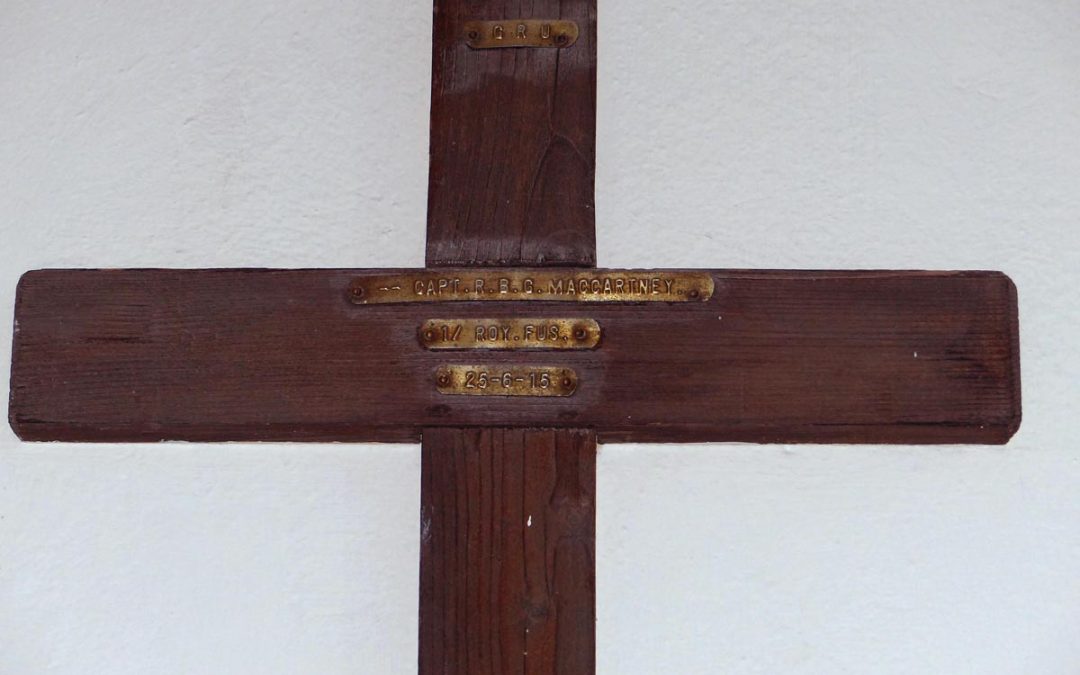 No dimensions taken as the cross is mounted high on the wall. There is no evidence of the cross being in the ground and it has either been varnished or oiled giving the metal tags a brassy finish and is in good overall condition. Note his initials and surname have been spelt incorrectly on the tag on the cross.

There is a brass plaque under the cross which reads:

This Cross
from the grave of
CAPTAIN HUSSEY BURGH GEORGE MACARTNEY
Royal Fusiliers
at La Brique, St. Jean-les-Ypres,
is placed here by his sister
Mrs Robert Hayes, of Radipole Manor,
in Proud and Loving Memory.
“One of many who perished, Not in vain,
as a Type of our Chivalry.”

Captain Hussey Burgh George Macartney was the grandson of the Right Reverend Hussey Burgh Macartney the first Dean of Melbourne Cathedral, Austrailia. He was a career soldier having first enlisted in 1896 as a Second Lieut in the 2nd Royal Fusiliers. He served in the Sout African War between 1899 and 1902 and was at the relief of Ladysmith where he was wounded.

“LONDON, March 3, 7.35 a.m. — The British buried 100 Boers. Seven British officers were killed and 25 wounded, among the latter being Lieutenant Hussey Burgh Macartney, of the Royal Fusiliers (City Of London Regiment), an Australian. Our casualties among the men numbered 170. After Grobler’s Kloof was evacuated by the enemy the artillery pushed forward to the limits of the positions won.

The Boers at Bulwana cannonaded Buller’s cavalry, who were advancing towards Ladysmith, but Major-General Gough found the ridges to the south-east unoccupied; and Lord Dundonald, with two squadrons of Light Horse and Natal Carabiniers, swiftly traversed the gap, and were, welcomed at Ladysmith.”

Captain Hussey Burgh George Macartney, Royal Fusliiers, who fell in action in France was an Australian, having been born at Canfield in 1875. Educated at Trinity College, Cambridge, where he graduated, he won distinction as an oarsman, rowing for his college at Henley. He was also a member of Leander.

He is remembered on Commemorative Roll in the Australian War Memorial.

Captain Macartney’s name does not appear on the War Memorial within the Church. His only sister, Jane Elizabeth Catherine Macartney married Robert Hall Hayes of Radipole Manor in 1913. 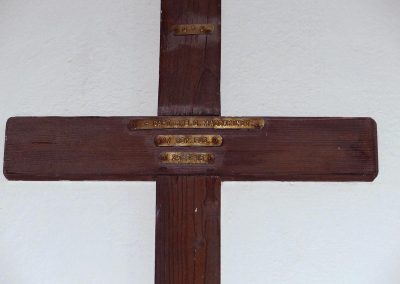 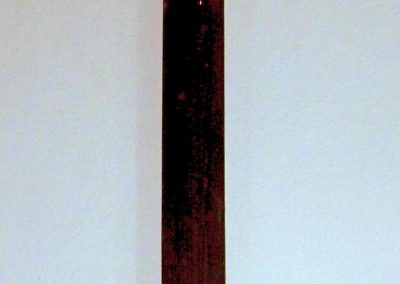 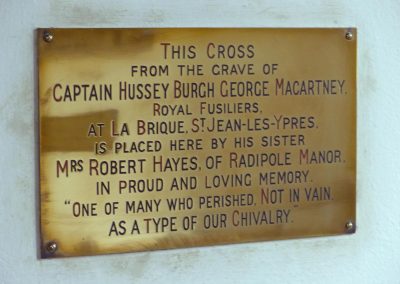 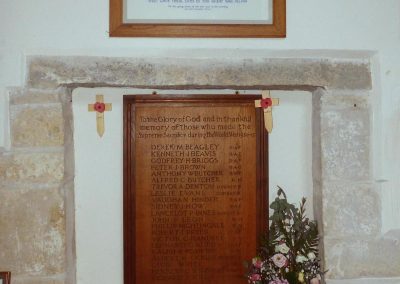 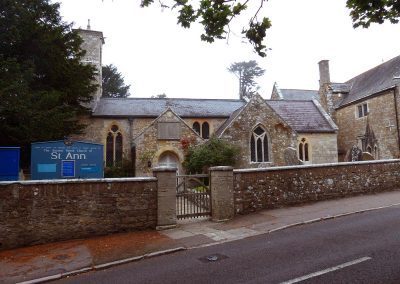 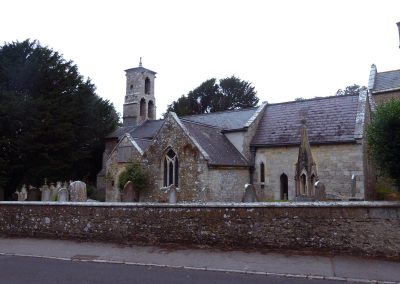