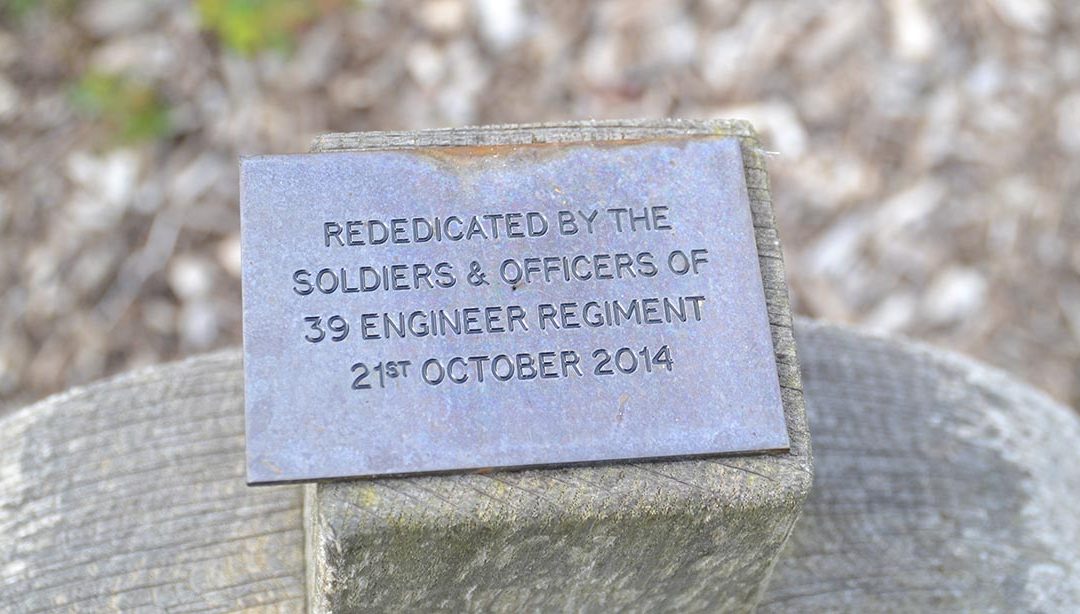 A modern replacement or replica of an original battlefield cross.

The original cross is believed to still exist but Stuart who reported on the site was unable to find it.

We found the cross straight away, it’s been replaced with a modern replica as the original was in a pretty poor state –  It was on his brother Normans grave originally, the Celtic cross in my picture. There was a photograph of his original cross beside his memorial plaque in 2014, but yet to establish if it’s still there or not see weblink.

The new cross was re-dedicated in 2014 by the 39 Engineer Regiment.

There’s a bit more about him in this article

We found out there’s a memorial plaque to him in The Holy Trinity church in Stirling & he’s on their Roll of Honour:

Lt Maurice Charles Mowbray, 89th Field Coy, Royal Engineers. Son of Archibald J. H. and Margaret Mowbray, Allan Park Lodge, Stirling. The Royal Engineers Field Companies built and maintained railways, roads, water supplies, bridges and front-line fortifications for infantry and artillery. They also maintained field guns and other mechanical equipment. Separate signalling companies maintained telephones, wireless equipment and other media. Field companies often worked under fire on the battlefield. Mowbray died on 23/08/1917 during the battle of the Menin Road, which formed part of the Third Battle of Ypres. Front line engineering works were vital in this battle as a combination of very heavy rain and destruction of the drainage system by the initial British bombardment transformed the battlefield into a swamp of heavy mud in which many soldiers – including engineers – drowned. Memorial plaque in south aisle of Holy Trinity. Awarded Military Cross. Aged 21 at his death, he is buried in The Huts Cemetery, Belgium. The Royal Engineers have recently dedicated a replica cross to replace the original one which was rapidly deteriorating and his great niece was among those present. 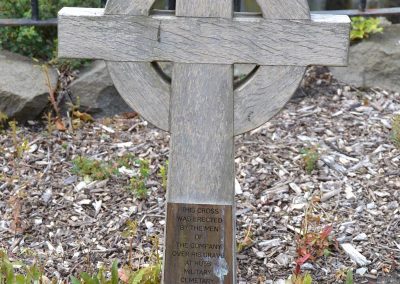 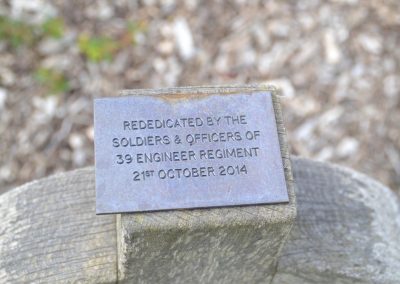 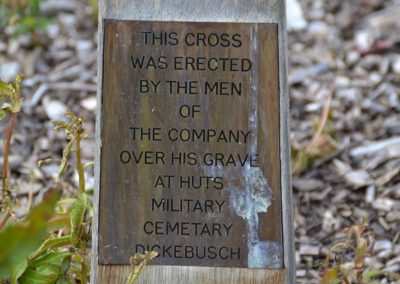 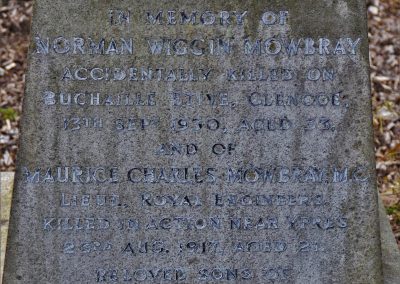 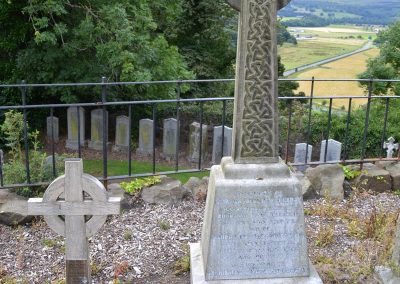