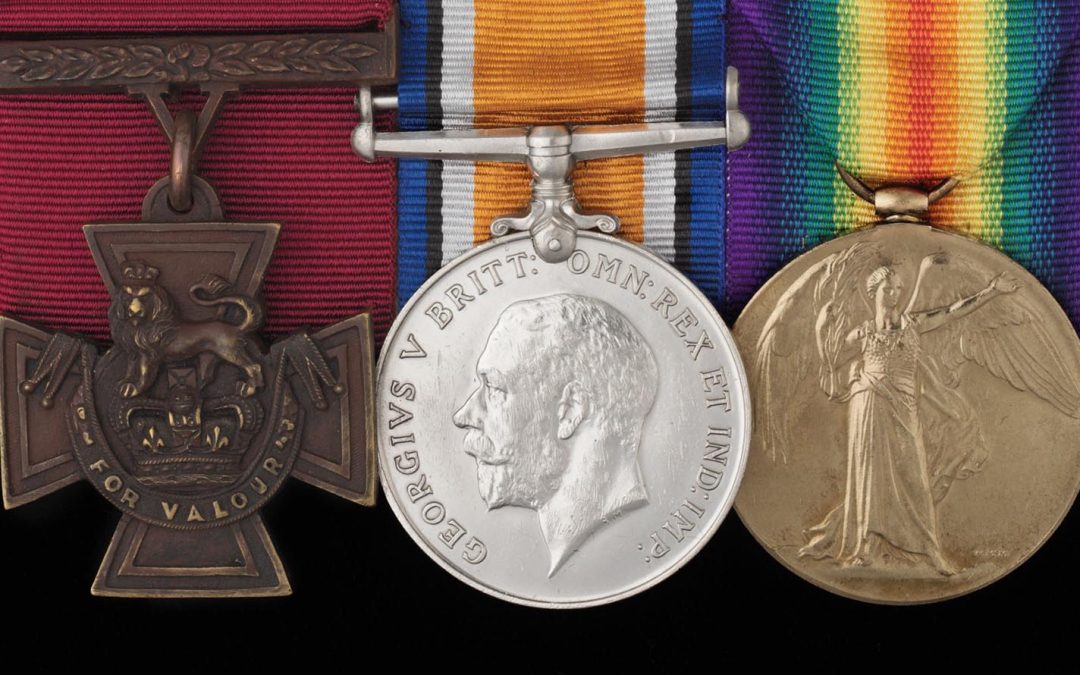 Other information
Mounting to wall: On Metal stand in glass display case. To the rear of the Ashcroft Gallery
Detailing: None
Evidence of use in field (earth marking, cracking, staining, shrinkage): Slight colour variation up to 250mm
Surface insertion depth (into ground if apparent): 250mm
Finish (varnish, paint, oiled, unfinished etc): No varnish or staining medium brown coloured wood.
Condition (cracked, paint peeling, woodwork, damage etc): In good condition, shaped to a semi point at the end. Some signs of stains below cross member

Biography, notes and observations:
Frank was born in Huyton, Liverpool to John and Ellen Lester they moved to Hoylake after 1896. He was a member of the boys brigade and was the organist at the methodist chapel in Irby. Frank was apprentice to a joiner but later joined his father in their marked garden business.He enlisted in the Army in March 1916 joining the South Lancashire Regt as aSerjeant-Instructor training troops. Perhaps prompted by the death of his brother in July 1917, he decided he wanted to go to France to fight, so transferred to the 10th Bttn Lancashire Fusiliers dropping his rank to Private, he travelled to France in Dec 1917. In march 1918 he was wounded and sent to Rouen for treatment he returned to England in July and back to France in Sept 1918. He was posthumously awarded the VC. The London Gazette records:-

“For most conspicuous bravery and self sacrifice during the clearing of the village of Neuvilly on 12-10-1918, when with a party of about 7 men under an officer, he was the first to enter a house from the back door, he shot 2 Germans as they attempted to leave by the front door. A minute later a fall of masonry blocked the rear door. The only exit to the street was under fire at point blank range from machine guns. Observing that an enemy sniper was causing heavy casualties to a party in a house across the street, Pte (he was actually a Corporal) Lester exclaimed “I’ll settle him” and dashing out into the street shot the sniper at close quarters falling mortally wounded at the same instant. This gallant man well knew it was certain death to go into the street and the party opposite was faced with the alternative of crossing the the fire-swept street or staying where it was and being shot one by one. To save their lives he sacrificed his own”

Frank Lester is buried in Neuvilly Communal Cemetery Extension. He is commemorated on the family headstone in Hoylake Holy Trinity Graveyard, there is no longer a church there but the cemetery survives. There is also a blue plaque to him on his former home of Millers Hey, Irby.

Franks older brother Edwin Lester was in the 1/4th Bttn territorial force of the Cheshire Regt, raised in Birkenhead in 1914. The regiment landed in Gallipoli in August 1915 and were evacuated to Egypt in Dec 1915. Edwin died of Syncope (Heart Failure) aged 23, after the battle of Gaza 9-7-1917. He is buried in Beersheba War Cemetery, Palestine.

This cross was listed as being in a museum in Hamilton Square Birkenhead, which had closed in 2010. The significance of the cross was unknown to us at the time. While trying to locate another cross we thought was lost the Bromborough Pool one, we were given the name of Wirral Historical society, Colin Simpson from Wirral Museums solved the mystery for us he advised the cross was on loan to the Ashcroft Gallery because it belonged to a VC winner and his medal is also on display there. You can imagine our excitement it was our first VC. I discovered this information 98 years to the day that Frank Lester was killed. As my family were going to Kent on holiday two weeks later and were planning a day trip to London it was obvious the first port of call would be the IWM. Photographs are not allowed in the Lord Ashcroft Gallery, I was so delighted to finally be able to view the cross but nothing else. I contacted the IWM and a lady called Cate replied and offered to let us have a photo of the medals and the cross providing the wirral museum and the Lord Ashcroft trust gave permission. This they did on the day of asking and so we have our photos.

While researching where the family headstone of Frank Lester  was I noticed that buried in that graveyard is another VC winner from the first world War John O’Neill who was presented with his medal on 2nd August 1919. He served in the 2nd Bttn The Prince of Wales Leinster Regiment (Royal Canadians). 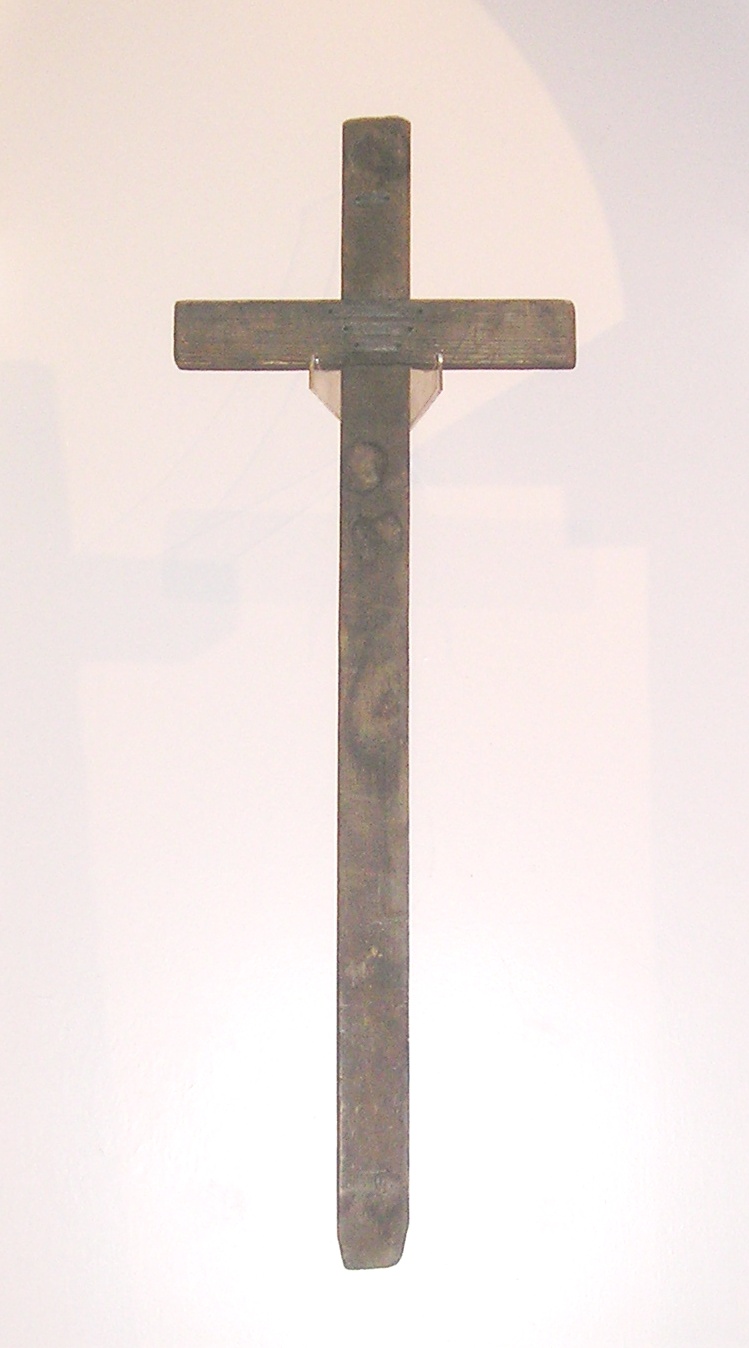 Frank Lester’s VC was put up for sale on the 18th of April 2002 and was bought for £78,000 by the Michael Ashcroft Trust. I’d like to thank Cate Pennington for her assistance in obtaining permission for the use of the photos and her interest in the project. 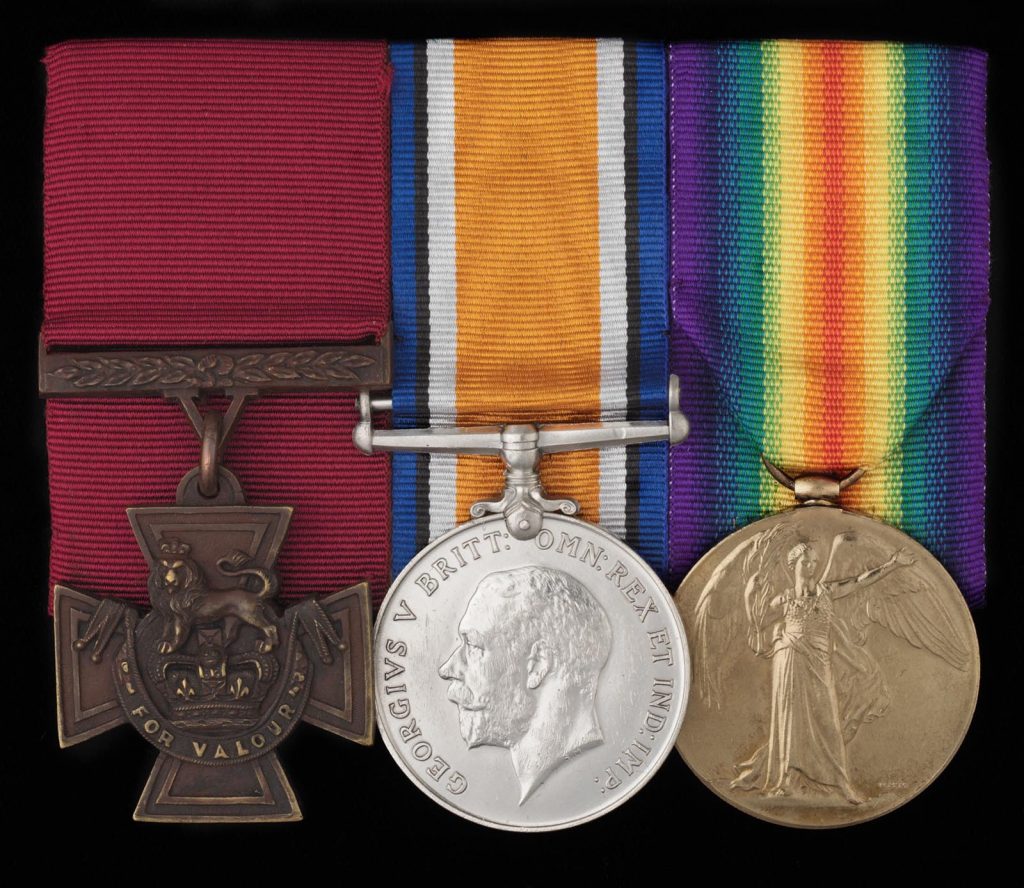 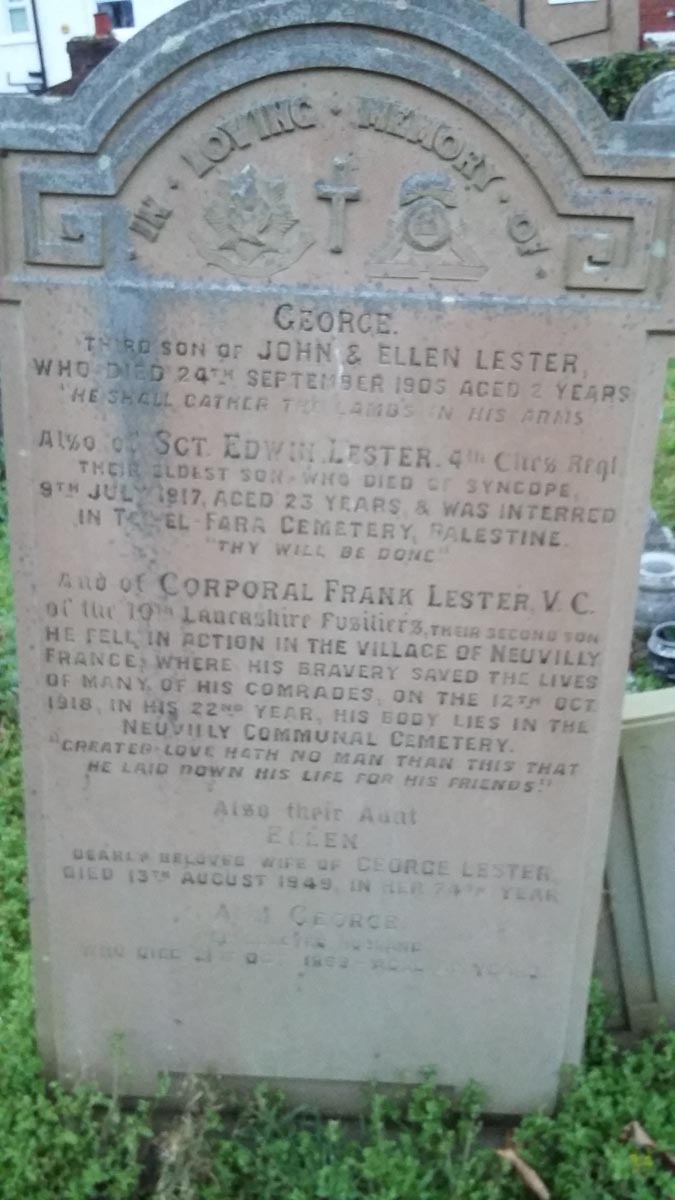 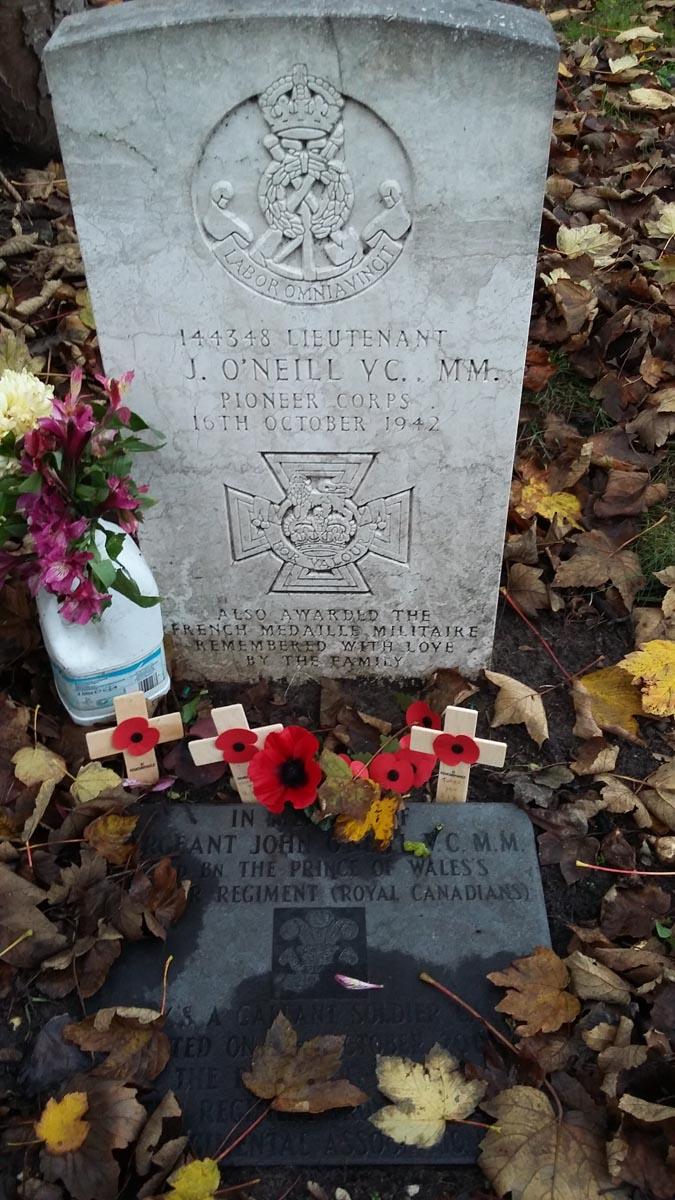