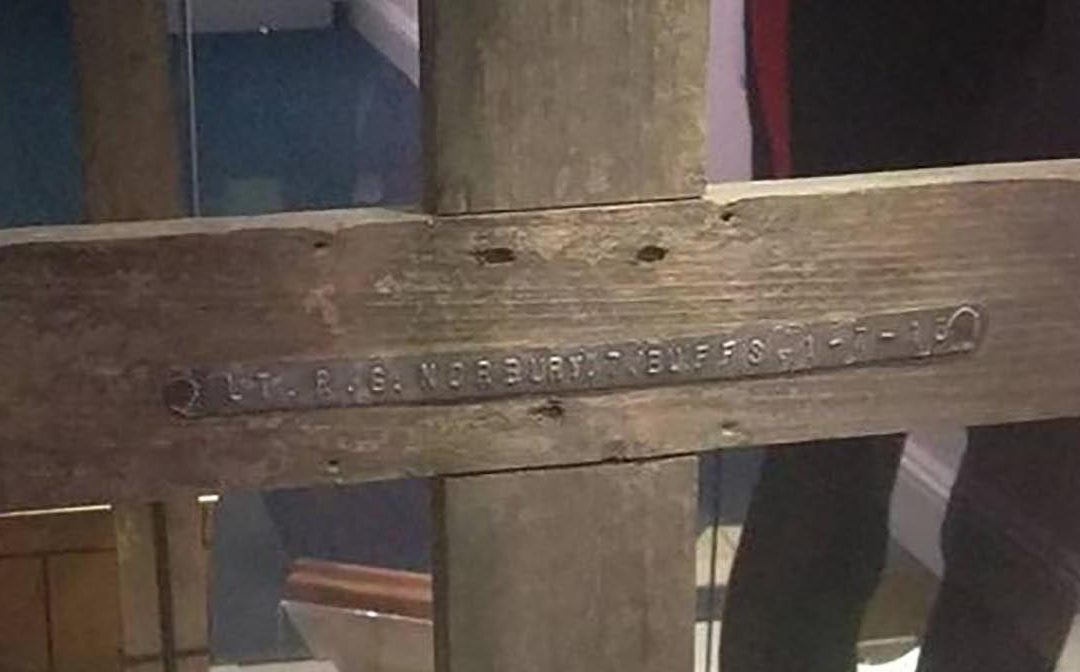 Other information
Mounting to wall: not known
Detailing: none.
Evidence of use in field: no evident
Surface insertion depth: unknown
Finish: Unfinished natural wood.
Condition: some wear but in generally good condition.

Died 1st July The first day of the Somme 1916 Aged 21. Regiment – The Buffs (East Kent Regiment). It would appear Philip was reburied at Dantzig Alley in November 1919. His grave is now marked with a CWGC headstone, the message from his family is marked on the grave return sheets as “Dulce et Decorum est, Pro patria mori, Until the day breaks beloved”. It would appear he died during the attack on the Carnoy mine craters to the South East of Albert.

The Carnoy mine craters took six hours to clear, and six hours very heavy fighting it was, carried out under 2nd Lt Tatam whose excellent work was rewarded by a M.C. C Company was soon called away to aid the East Surreys, as were later two platoons of A Company. In fact, these two platoons of A, together with one of C Company, under Lts Dyson and Budds respectively, reached the final objective and held that part of it allotted to the East Surrey Regiment until relieved by other troops. Again it became necessary about noon to send up half of D Company to make good part of the final objective of the 7th Queen’s. This was done successfully, but the company lost its commander Capt GT Neame, during the operation. There is no doubt that during the whole operation, which was carried out more or less as planned, our troops encountered far more opposition than was anticipated; particularly was this the case at the craters, to attack which only two platoons were originally assigned, a number of men quite inadequate. The whole position, indeed, proved to be a very strong one, consisting of four lines. 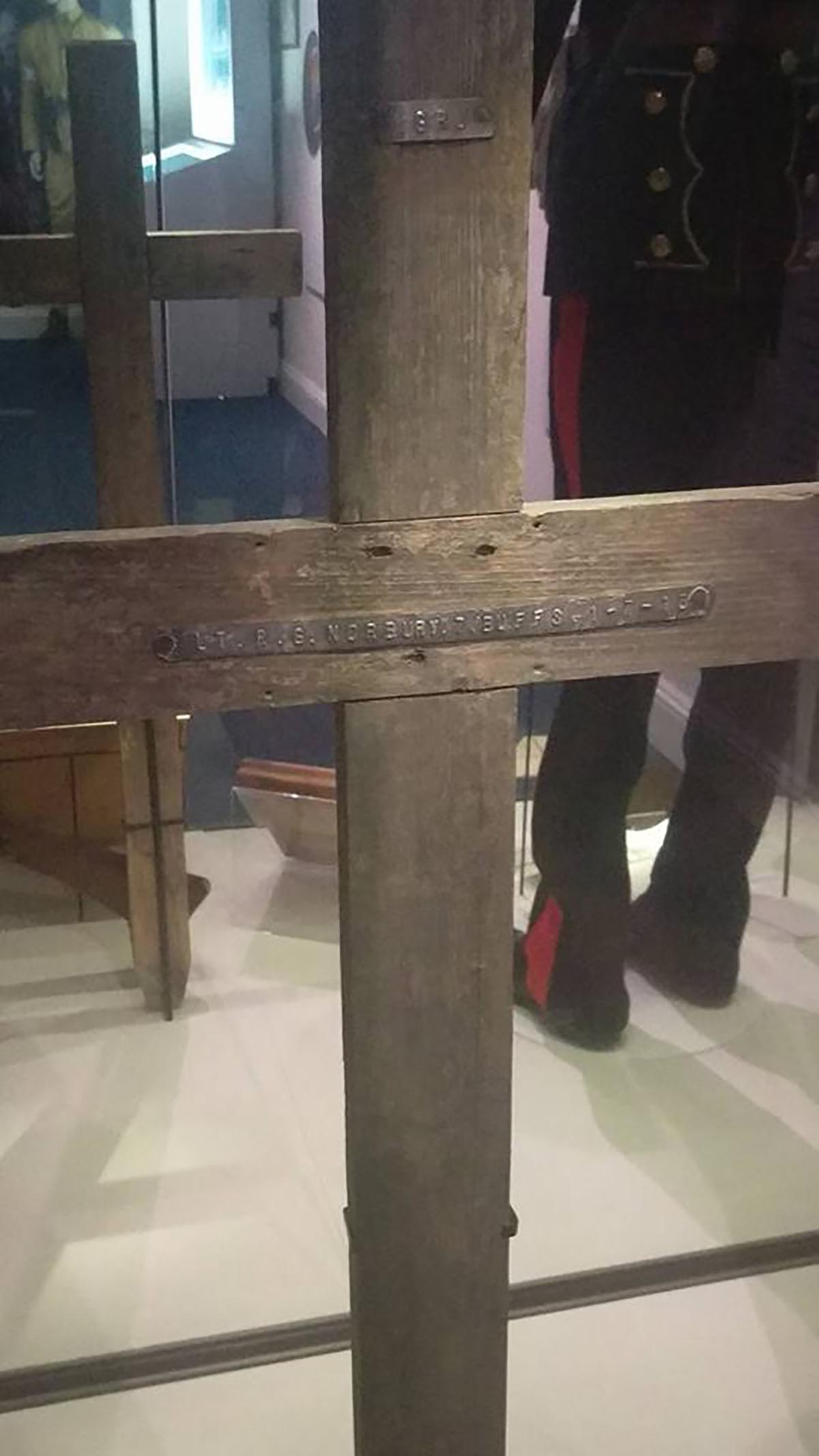