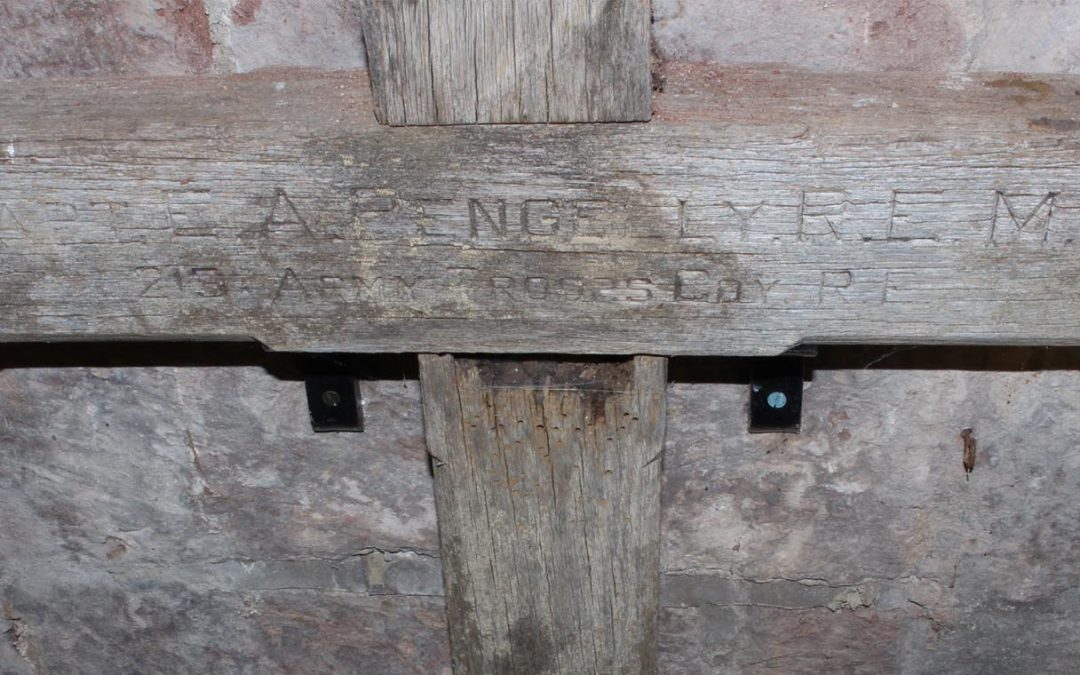 Other information
Mounting :  Mounted  low on the wall on two brackets, in the north aisle.
Detailing:  Plain lap joint. Chamfering on shaft and beam edges, not extending to the ends. This is on  both the front and rear edges. Enameled metal information  plate on the shaft, added after return.
Evidence of use in field: Weathered surface, some splitting. Stained base.
Surface insertion depth; Approximately 230mm
Finish: Unfinished wood, no trace of any surface finish.
Condition; Weathered, some decay to base. Woodworm near joint. Considering its several decades outside, is in fair condition. A hard wood, perhaps oak, elm or similar?

The carved text is as above, unusually there is no original date. It is possible the enameled plate may cover additional text? The cross was placed at the foot of his mother’s grave in this church yard, until Remembrance Sunday 1995 when it was located inside the church to preserve it. The cross is mounted under a memorial to former scholars of The Weston Training School (a reformatory school) where Captain Pengelly and his father were staff members. On the south wall of the nave, there is a memorial plaque to the four men of the parish, including Captain Pengelly, who fell in The Great War. There are also two framed information sheets of these four men.

The Church of St Michael is Grade 1 listed of red sandstone, dates back to the 12th century. There is parking available in a rough layby opposite the church. The church is usually open, a note on the door welcomes ramblers and walkers but asks for muddy boots to be removed.

Military Cross:
Capt Pengelly was mentioned in despatches in May 1917 and was awarded the Military Cross in January 1918 “for devotion, untiring energy, and zeal in command of his company in connection with operations at Ypres.”

30.3.18 12 noon till 2 pm – Bombardment open at day break continuing in intensity till 12 noon when the barrage lifted and was followed by an attack in ” mass”. Germans were held up by undamaged wire  and machine gun and rifle fire. 12 men and O. C. were wounded. 8 men were killed, in this attack.

31.3.18 – Capt E. A. PENGELLY R. E. died of wounds. No further attack took place on this date. Day was quiet with the exception of artillery fire.

From The London Gazette:

Article in The  Leamington Courier (Thanks to Chris Baker for this link) with further detail of Captain Pengelly:

A link to history of The Weston Training School. Which opened in 1855 and closed in 1928: http://www.childrenshomes.org.uk/WestonRfy/ 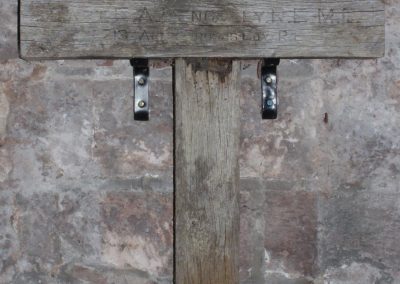 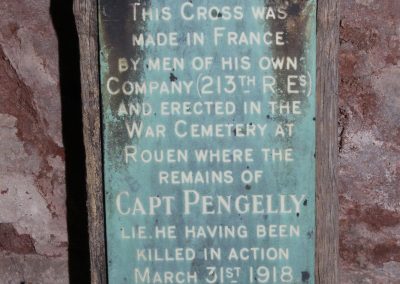 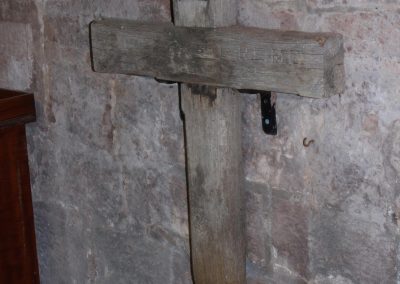 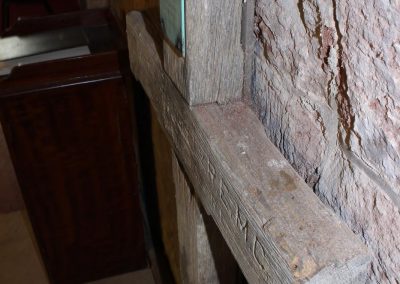 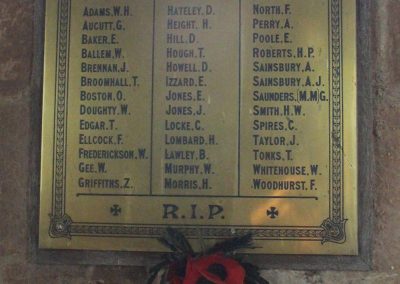 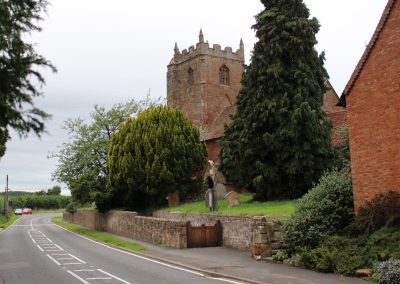 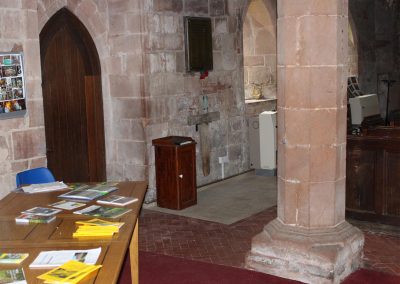 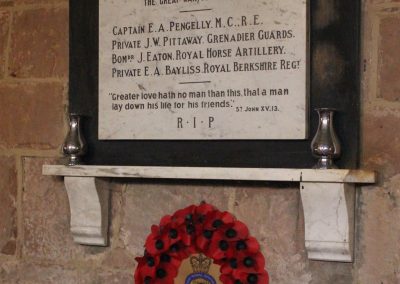 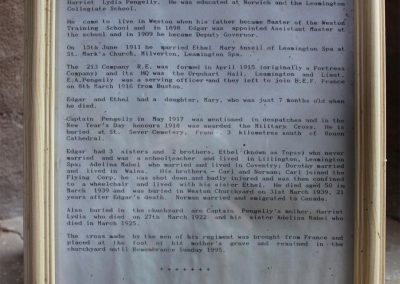 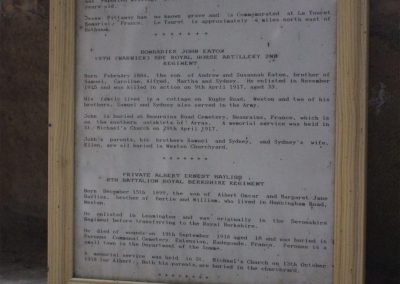 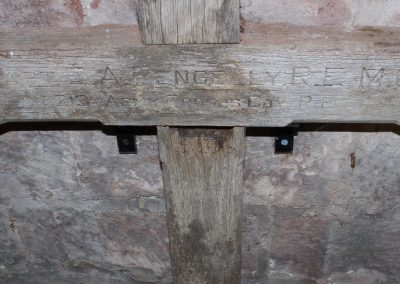 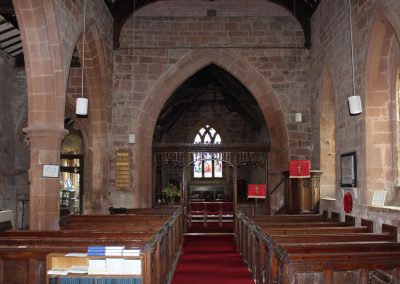