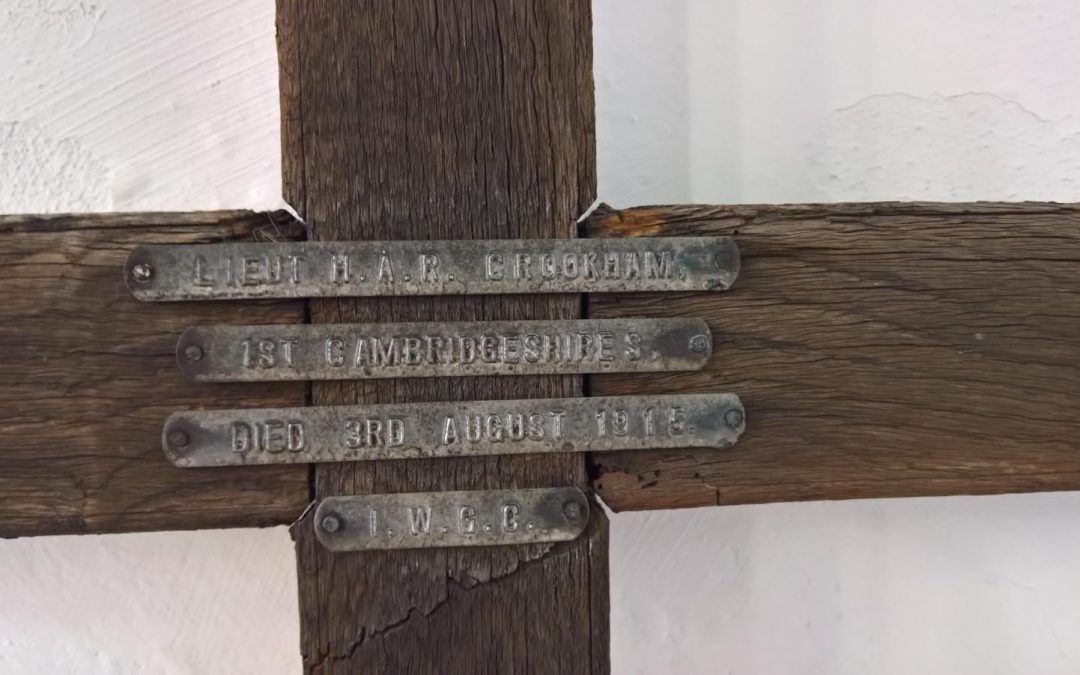 41 (carved into the top of the cross)

Crookham left England after nine months and became a Lieutenant, two weeks later he received serious injuries including a fractured knee and a serious head wound in Flanders.  In a newspaper cutting kept by the Head Porter, James Hoppett, it says that he was removed from the battlefield to the 82nd brigade Ambulance “where the operation of trepanning was performed.”  Unfortunately the operation was not successful and he contracted meningitis from which he died on 4th August 1915.

Photos from Peter Bryant with thanks. His website is first world war on this day and it’s well worth a look. 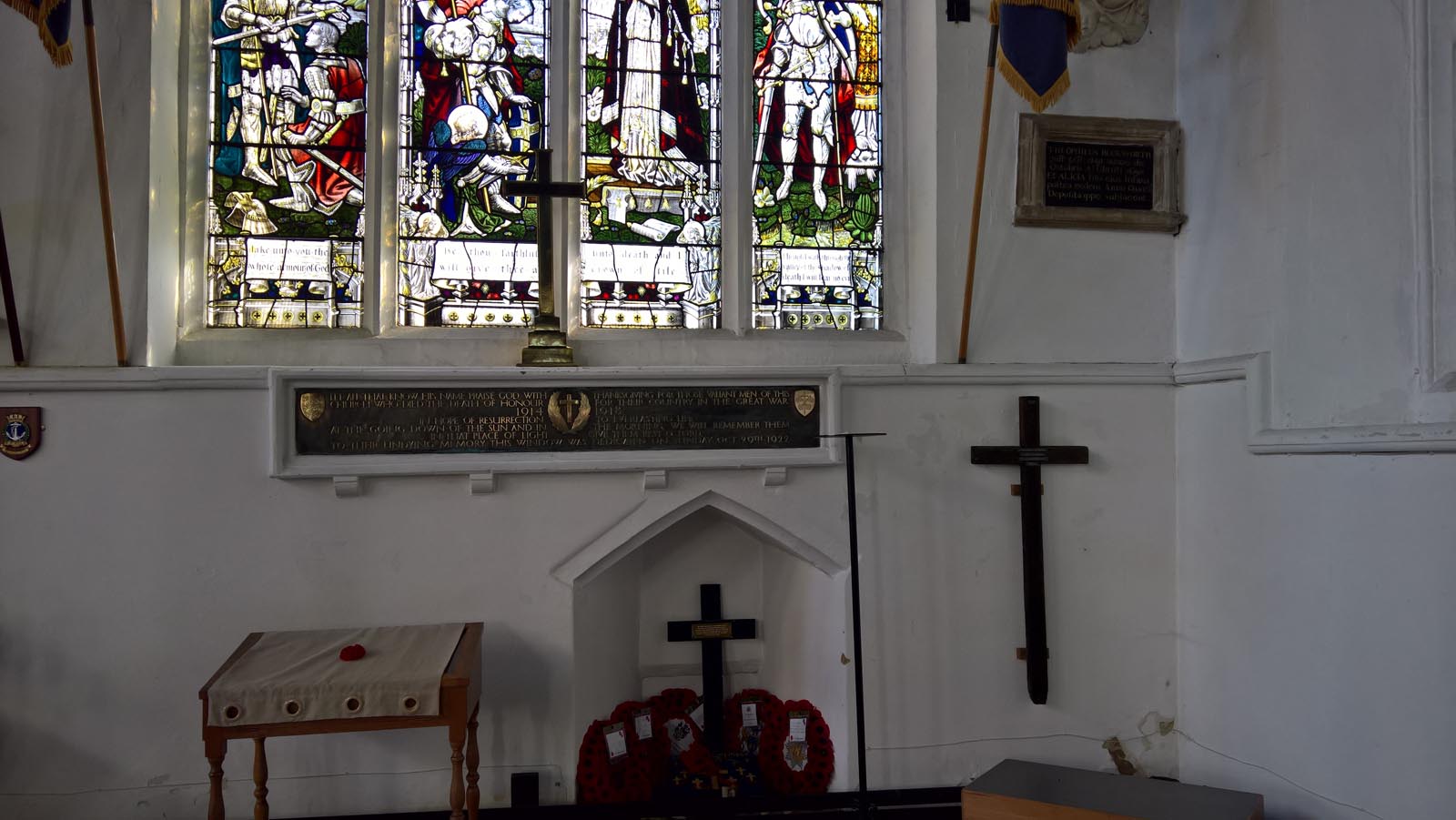 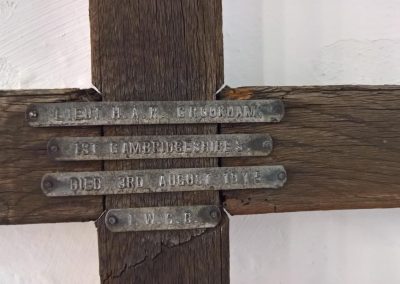 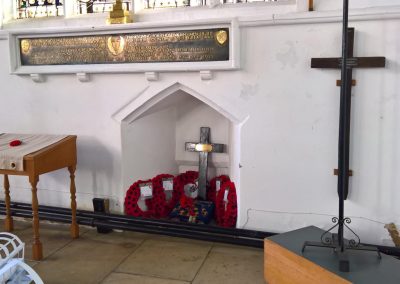 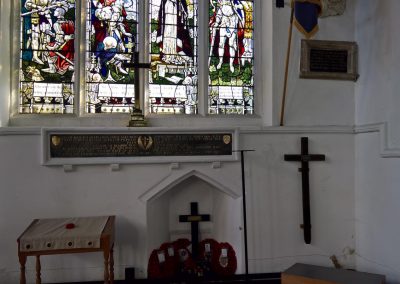 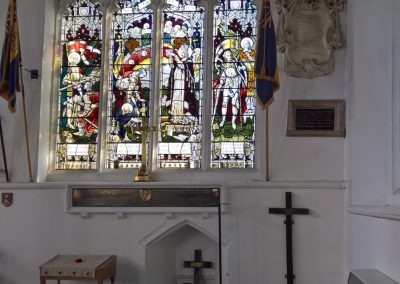