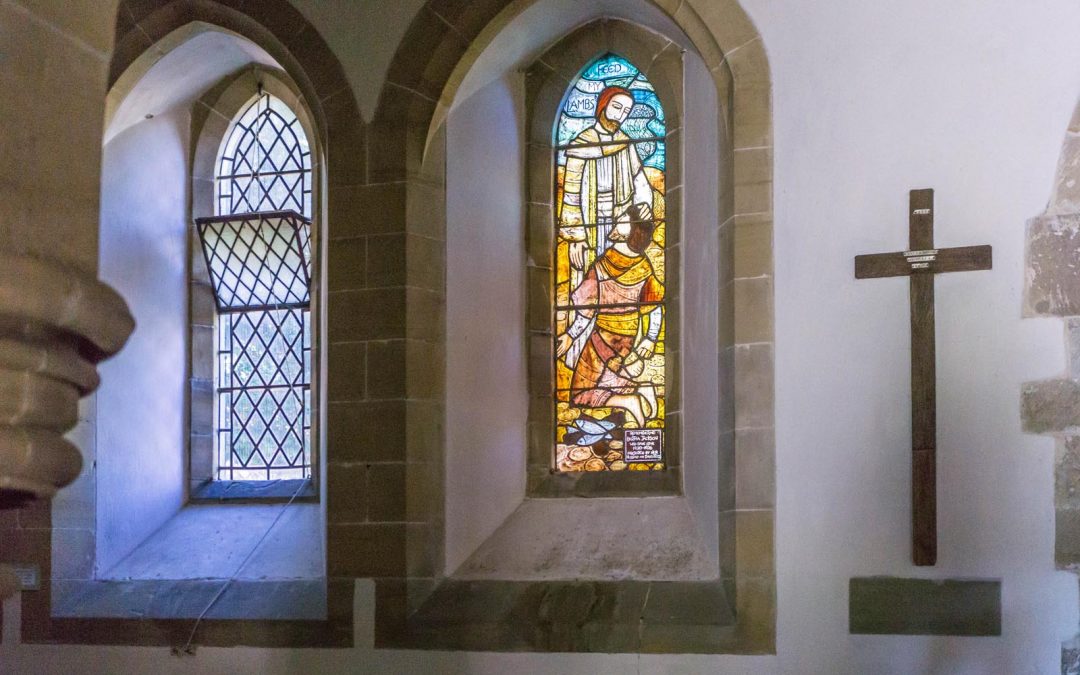 It is positioned on the wall near the back of the church directly facing the door as you go in.

There are 4 GRU tags on the cross

Other information
Mounting to wall: The cross is attached to the wall by screws.
Detailing: n/a
Evidence of use in field (earth marking, cracking, staining, shrinkage):There is discolouring which shows it has been inserted approx 335.6mm into the ground. However it looks like this part of the cross has been re-polished.
Finish (varnish, paint, oiled, unfinished etc): rough unfinished dark wood.
Condition (cracked, paint peeling, woodwork, damage etc): A few small cracks, but the overall condition of the cross is good.

Notes and observations:
Underneath the cross there is a rough stone tablet set into the wall. It reads ‘The above cross marked the grave of Sec Lt Allen Rhys Griffiths R.F.A who was killed in action near Hooge Flanders August 9th 1915’. Allen Rhys Griffiths was the son of Lllewellyn and Bertha Mina Griffiths of Great Abshot, Litchfield, but was born at Rookley House, King’s Somborne, Stockbridge on 15th March 1893.

He attended Winchester College from 1906-1911. On leaving Winchester college, he worked at Thorneycroft’s works at Woolston but was actually planting tea in Ceylon when war was declared in 1914. He returned to Britain in December 1914 and the following March he was gazetted to the R.F.A. Griffiths was sent to France early in July 1915 and was killed shortly after near Ypres on August 9th 1915 aged 22. He is buried at the Ramparts Cemetery, Lille Gate, Ypres (Grave I.2).

A mystery surrounds his grave marker and it is not known why it resides in a small village in West Sussex to which he (or any other family member) appears to have had no connection. 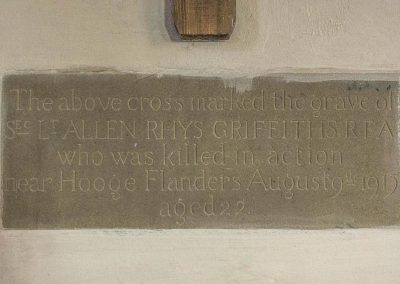 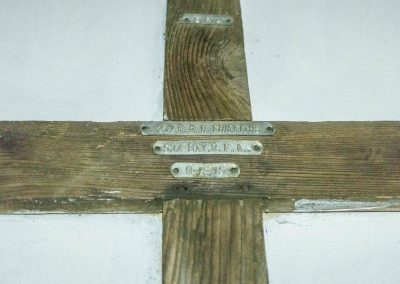 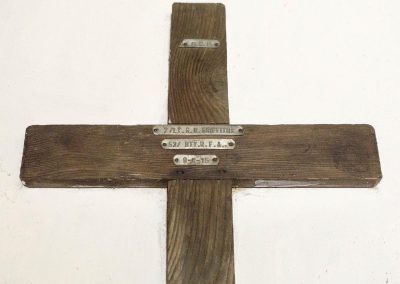 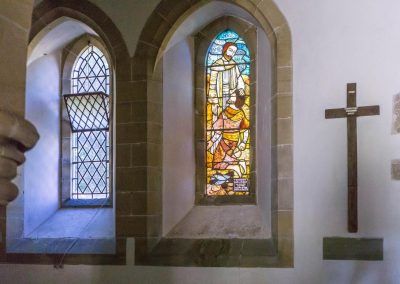 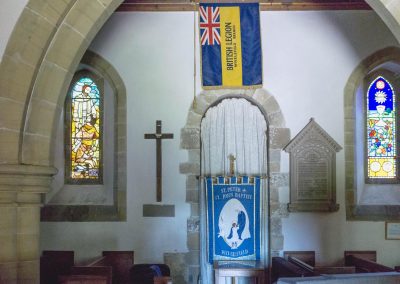 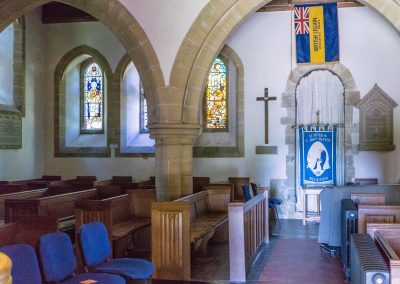 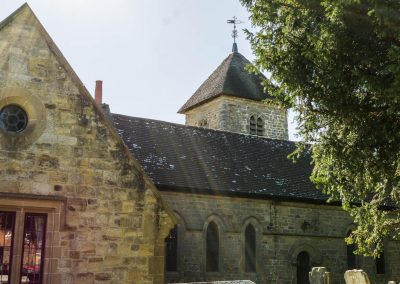